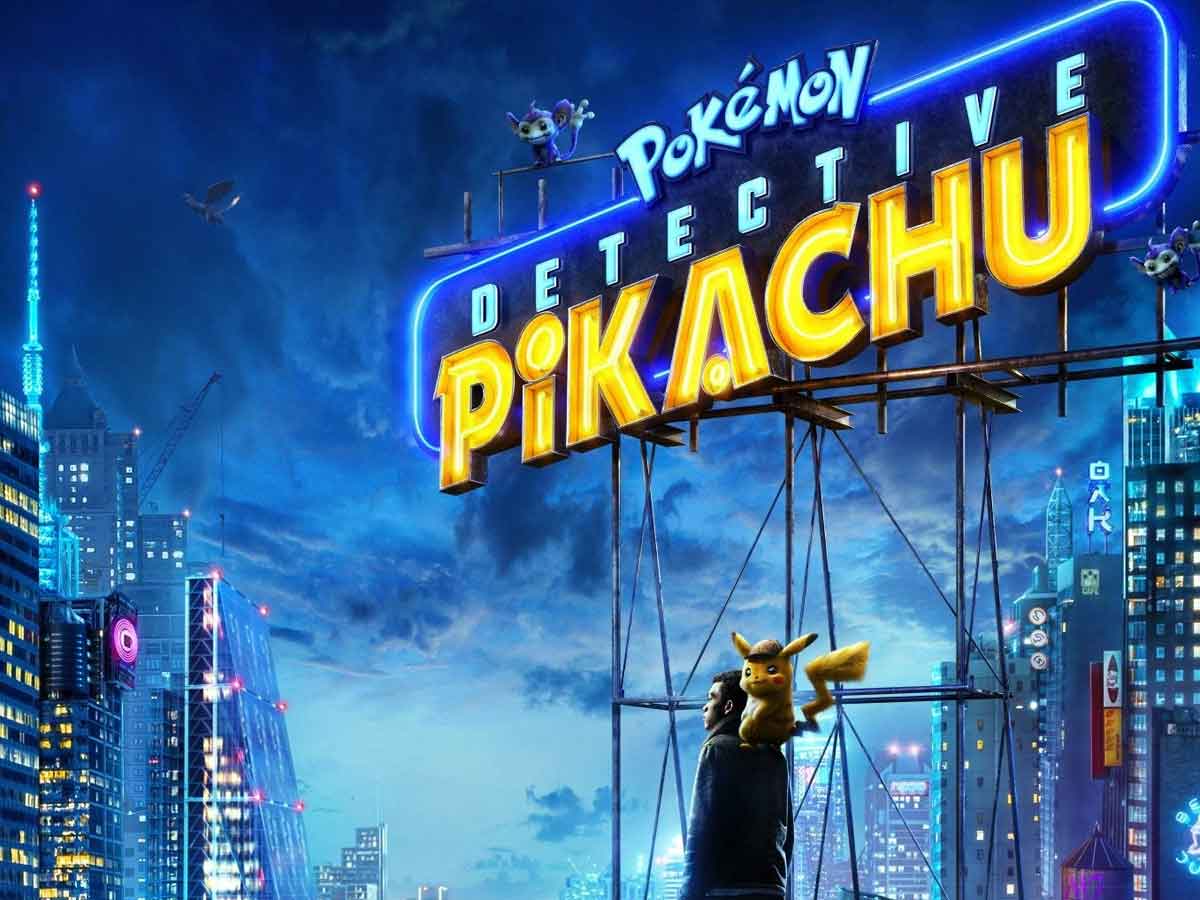 22 Pokemon movies have been released so far. The long-chain has helped Pokemon establish a legacy in the cartoon and animation field. The franchise that originally started with trading cards evolved from gaming and TV shows to cinema. The franchise has been very successful in reaching its target audience and creating a fanbase. Like every other franchise, Pokemon has given us some good and some ordinary movies. IMDB is the most trusted platform when it comes to rating a movie.

IMDB has rated all the movies by Pokemon by judging them on different grounds. For someone who hasn’t seen even a single Pokemon movie, watching 22 movies could be too much to ask for, even from a binge-watcher. We’ve tried to make the task less daunting by compiling a list of the best Pokemon movies in terms of IMDB reading.

Read this blog about the best pokemon movies before you start streaming. 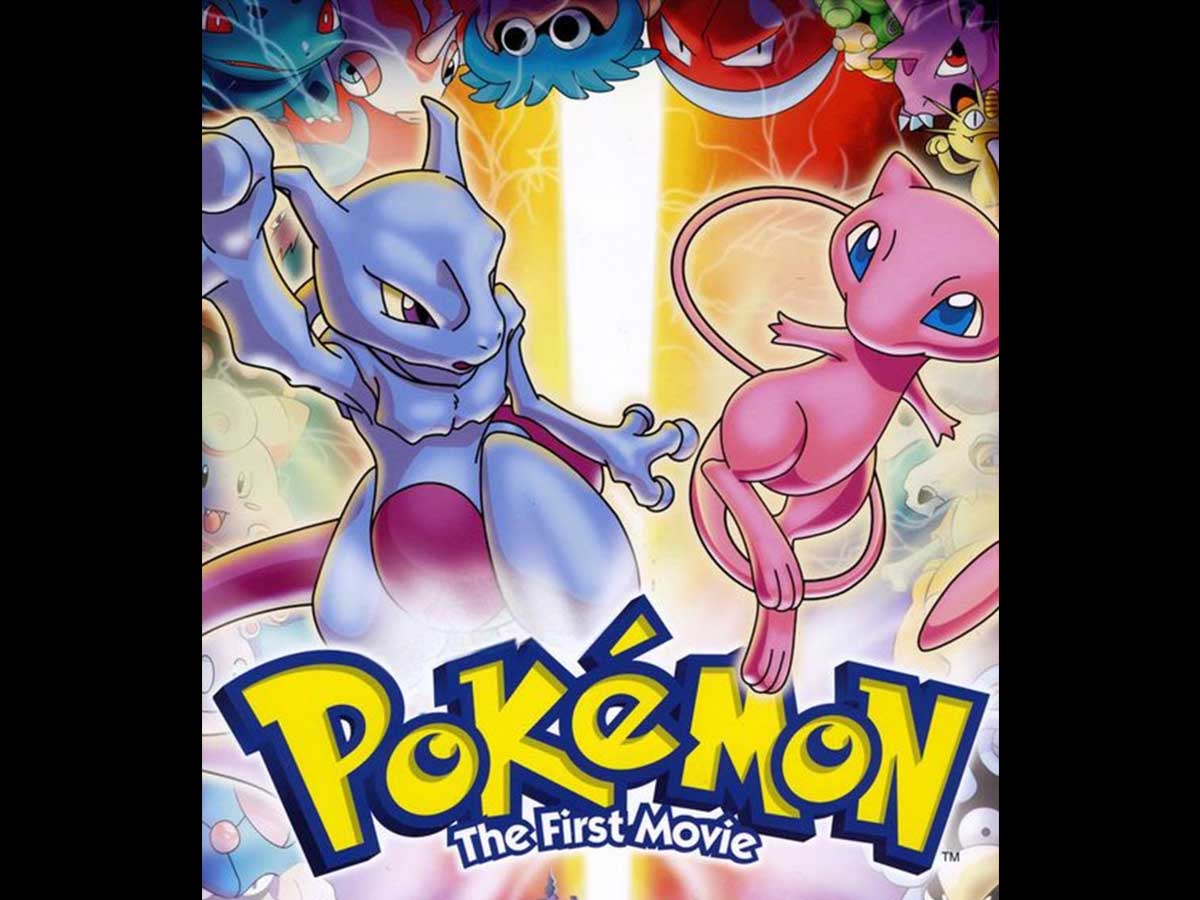 This was where it all started. As the title says, Pokemon: The First Movie was helped the franchise step into films. The film covers the story of Ash, Brock, and Misty. They find out about the creation of a new Pokemon called Mewtwo. It showcases the battle between cloned Pokemon. The movie received a 6.2 rating from IMDB and could be an ideal film to start streaming Pokemon films.

6. Pokemon: Arceus and The Jewel Of Life – 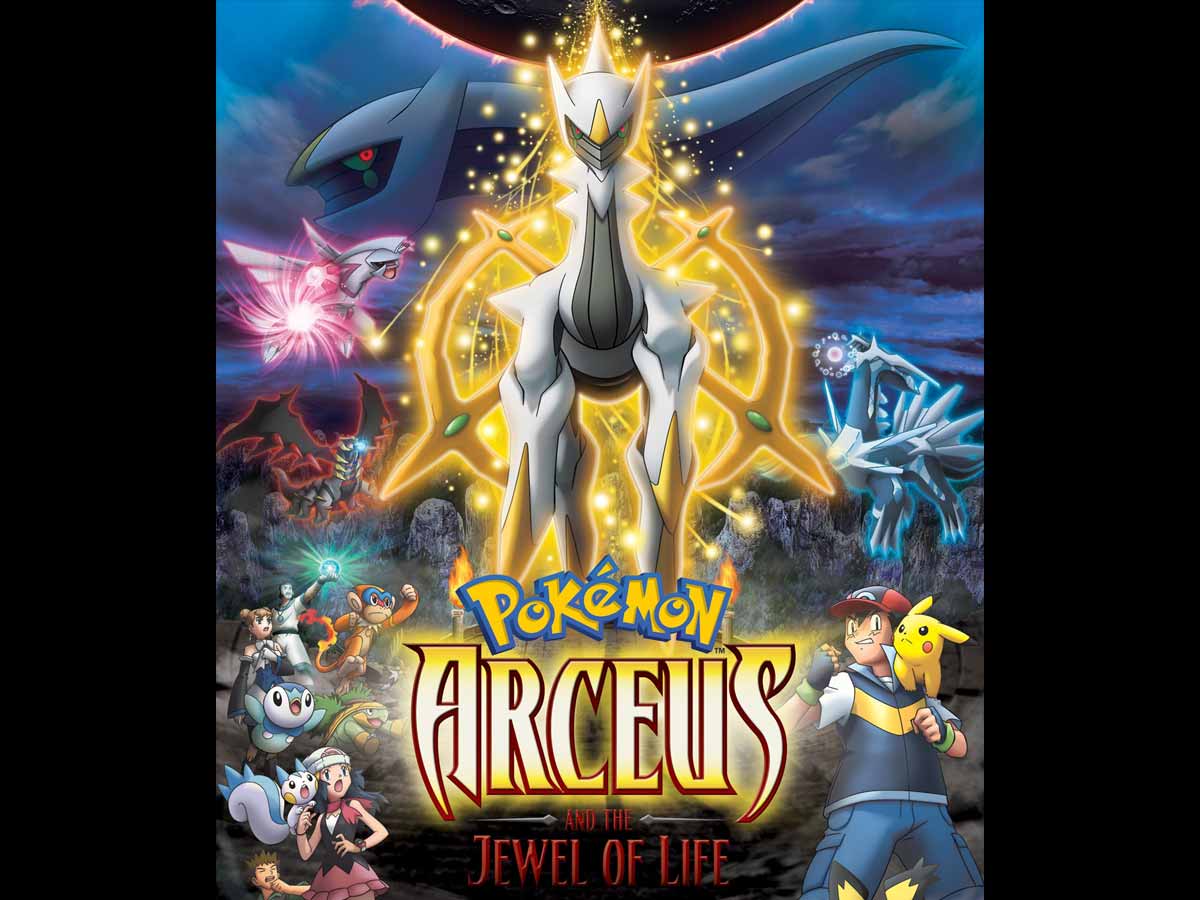 Arceus is a legendary Pokemon that stepped on the planet thousands of years before Ash. The motive behind Arceus’Arceus’ arrival to earth was taking back the Jewel of Life he had given to a man named Damos. When Damos refused to return the Jewel, Arceus attacked him with an army of Pokemon. After the battle, Arceus makes a perception that all humans are like Damos. When Arceus wakes up, his anger towards humans remains. Ash, Brock, and Dawn are committed to change the past to change the present. The movie covers the same story. It has been rated 6.3.

Also Read, 7 Anime Themed Restaurants that will make you Otaku 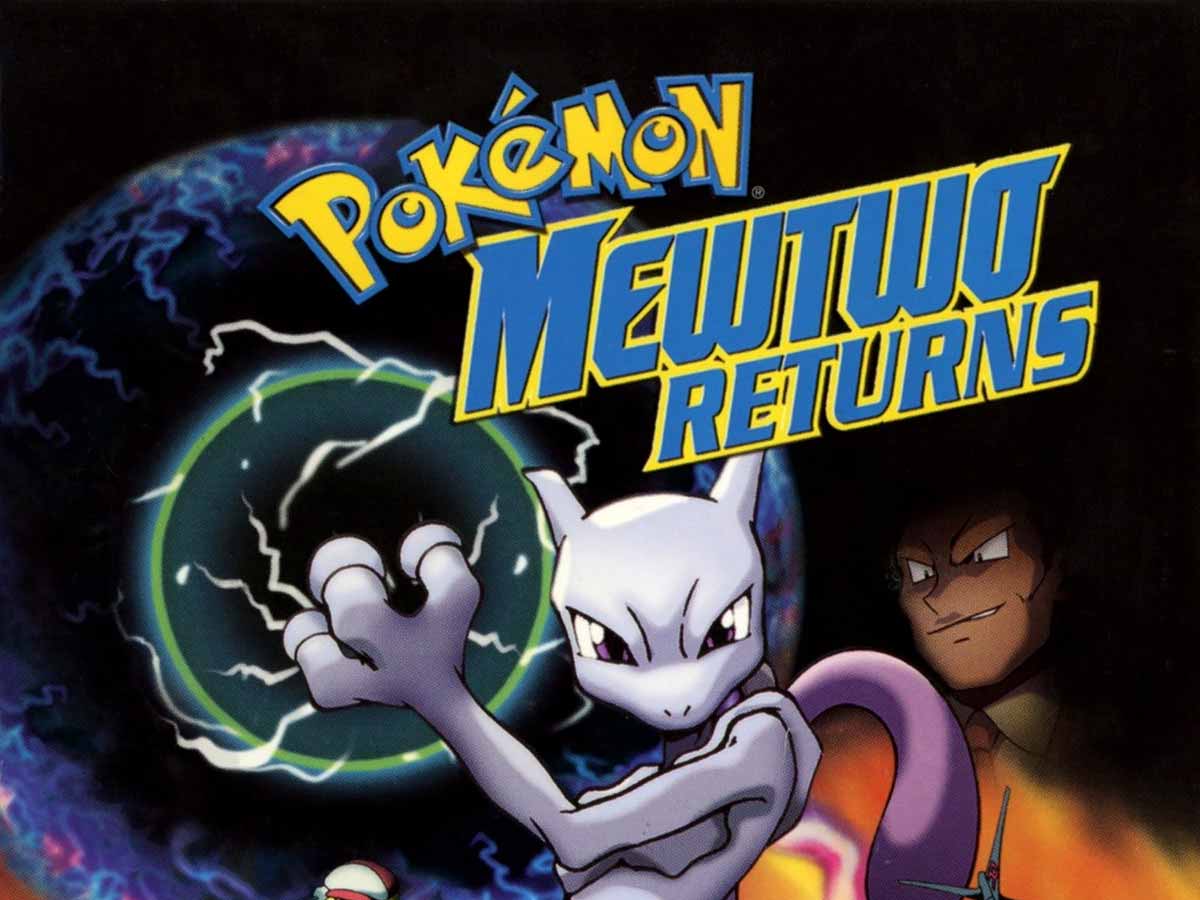 The movie is based on selected events from Pokemon: The First Movie. It revolves around the characters of Mewtwo and Giovanni. Mewtwo is a powerful Pokemon who is hiding in the Johto region. Giovanni is the leader of Team Rocket. He somehow finds out where Mewtwo is hiding and launches an operation to capture the legendary Pokemon. However, Ash and his gang stand as a protective wall between Giovanni and Mewtwo. The movie has got 6.4 ratings by IMDB. 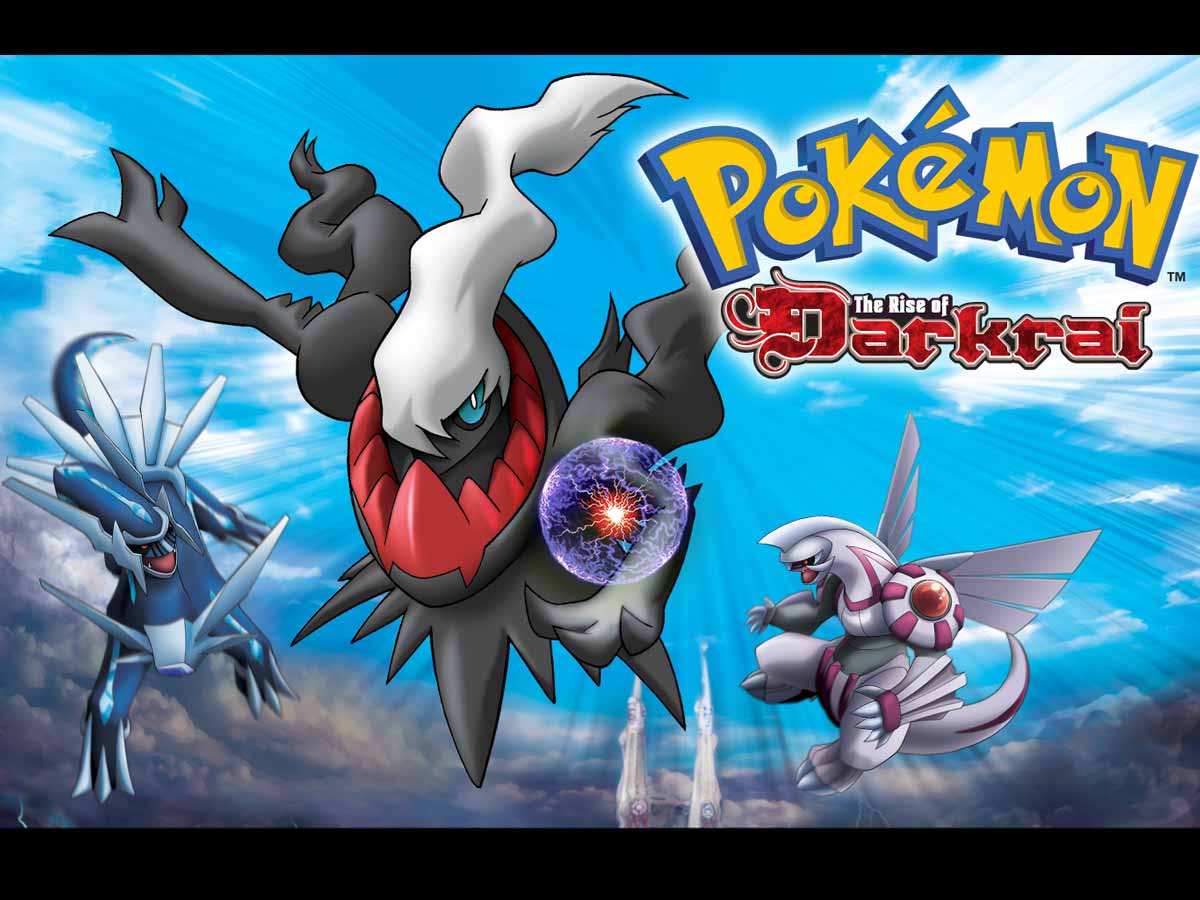 Next on the list is The Rise of Darkrai. The title song from the movie- Where the lost ones go, became extremely popular. Sarah Brightman sang the popular song. The movie’s story is strongly connected with the Jewel of Life and Rise of the Sky Warrior. The film’s plot revolves around the journey of Ash, Brock, and Dawn to Alamos town. Ash and company are visiting the town to save it from Dialga and Palkia. They also attempt to change the image of Darkrai among the people. It has also been rated 6.4 by IMDB.

3. The Mastermind of Mirage Pokemon: 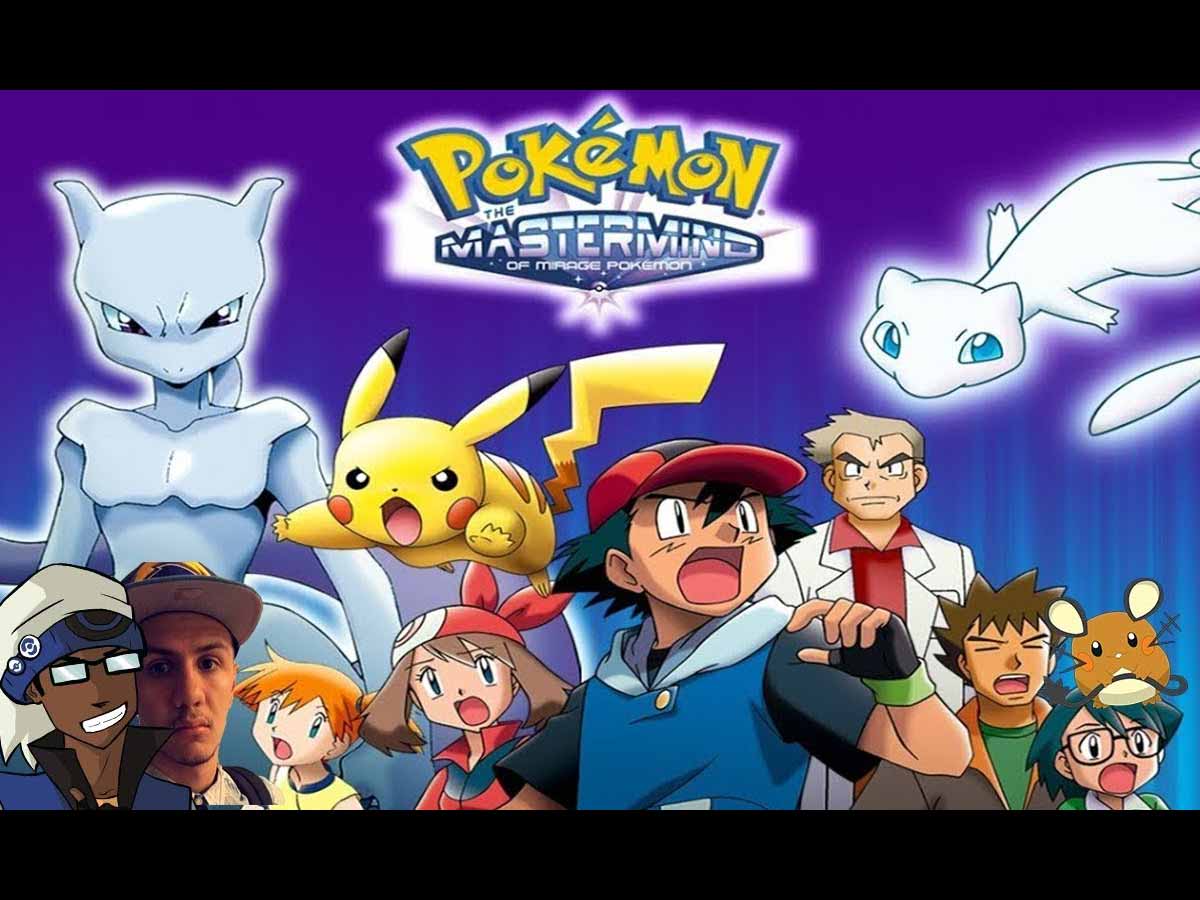 This movie was released to mark the 10th anniversary of the Pokemon series. Ash, Brock, May, and Max meet Professor Oak and Misty to find about a mysterious Mirage Pokémon System developed by Dr. Yung. Yung is portrayed as a mysterious Mirage Master who controls a Mirage Mewtwo. The motive behind creating the mirage system is to have extraordinary powers and dominate the world. IMDB has given it 6.4 ratings.

It was for the first time that a live-action segment was introduced in a Pokemon film. This was after the release and remarkable success of the game Pokemon Go. The movie showcases the story of Detective Pikachu, who follows a young boy. The young boy meets a Pikachu in an attempt to decode the reason behind his father’s disappearance. It was termed as the best live-action video game movie by many critics. The movie received a 6.6 rating.

Pokémon: Lucario And The Mystery Of Mew: 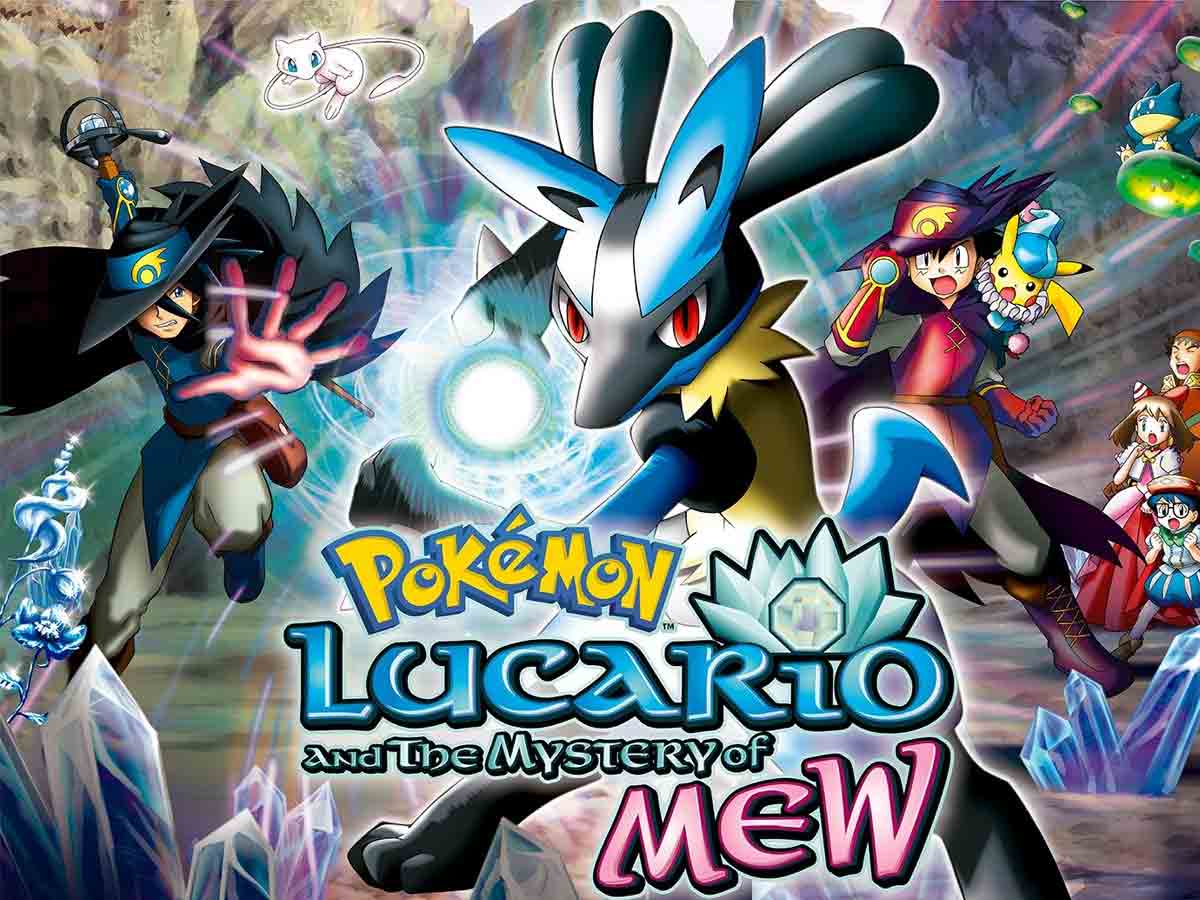 Lucario and The Mystery of Mew is the highest-rated Pokemon movie. It was the eighth film of the Pokemon series. The movie got nominated for the Best Anime Feature Award at the American Anime Awards, becoming the franchise’s fourth movie to earn the nomination. Ash, Brock, May, and Max are committed to protecting Pikachu, Meowth, and Mew from the Tree of the World’sWorld’s Beginning. They meet an ancient Lucario in a bid to demystify events related to the Pokemon’sPokemon’s past. Do they succeed? Watch to find out. The movie has been rated 6.9.