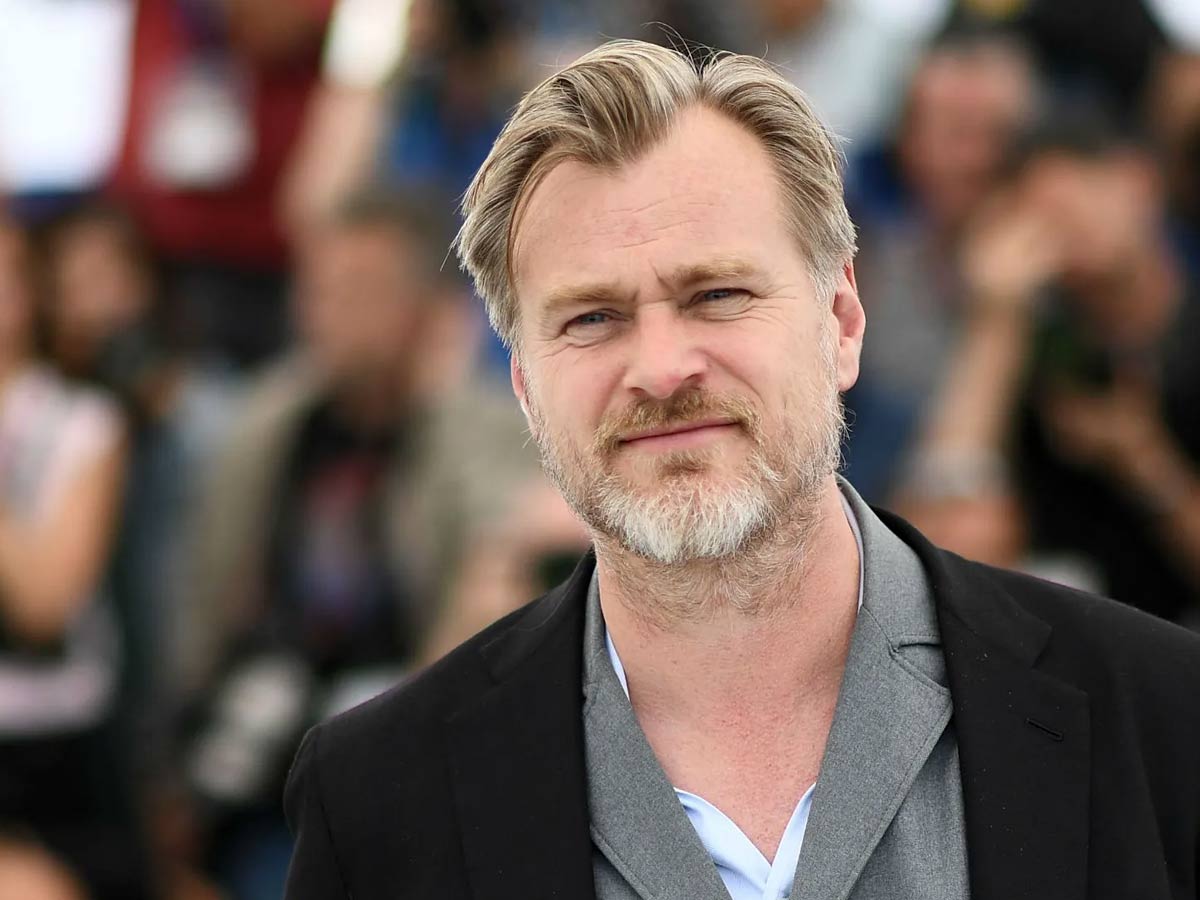 Christopher Nolan was just 7 years old when he fell in love with the art of creating movies. Nolan is a director, producer, and screenwriter. His movies have been nominated for the Oscars as many as 36 times, and 11 of those nominations got converted into victory. Nolan’s has been a name to remember since his feature debut with Following in 1988. The journey from an independent filmmaker to studio filmmaking has been a remarkable one for Nolan. Apart from his movies, Nolan has won several prestigious awards, including the Academy Award for Best Original Screenplay. From The Dark Knight Trilogy to Inception, Nolan has been a part of several interesting movies.

For someone who started making movies using his father’s camera, Nolan has come a long way. For Nolan, moviemaking is all about exploring endless possibilities, and the thinking reflects in his films as well. Christopher Nolan movies are not just experimental but also based on scientific theories. Nolan’s movies have no dearth of thrill, suspense, and action. While there are numerous movies that we can name while talking of Nolan, we will be sticking to the ones Nolan had been a major part of.

Here is the list of 7 Best Christopher Nolan Movies to binge! 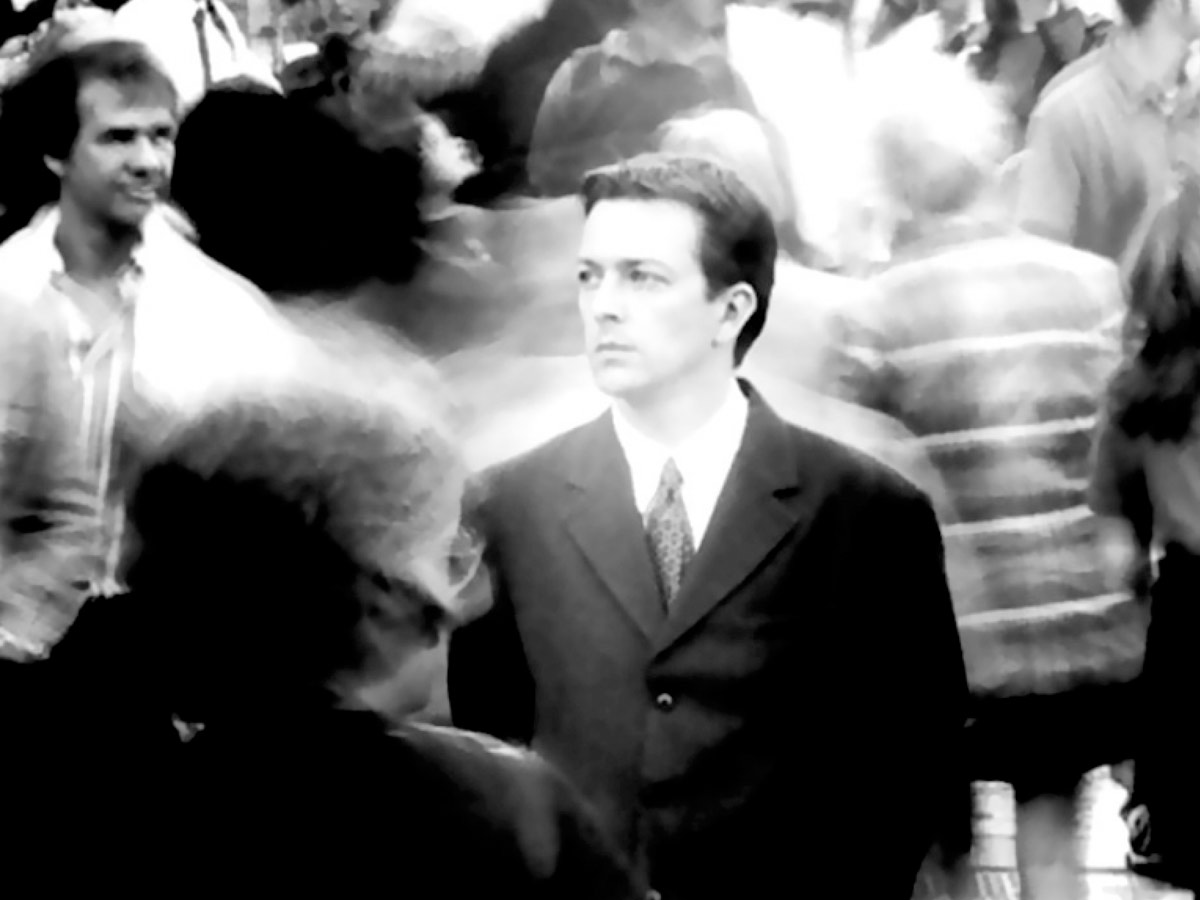 The first film on the list is obviously the Following. It was the feature debut for Nolan. The movie came out in 1988, and it helped Nolan establish himself as a writer and director. The movie was made with a budget of just $6,000. The film was just 69 minutes long, grossed a whopping $48,482. The money was enough to help Nolan fund his next filmmaking project. The main cast in the movie included Jeremy Theobald, Alex Haw, Lucy Russell. It has been rated 7.5 by IMDB. 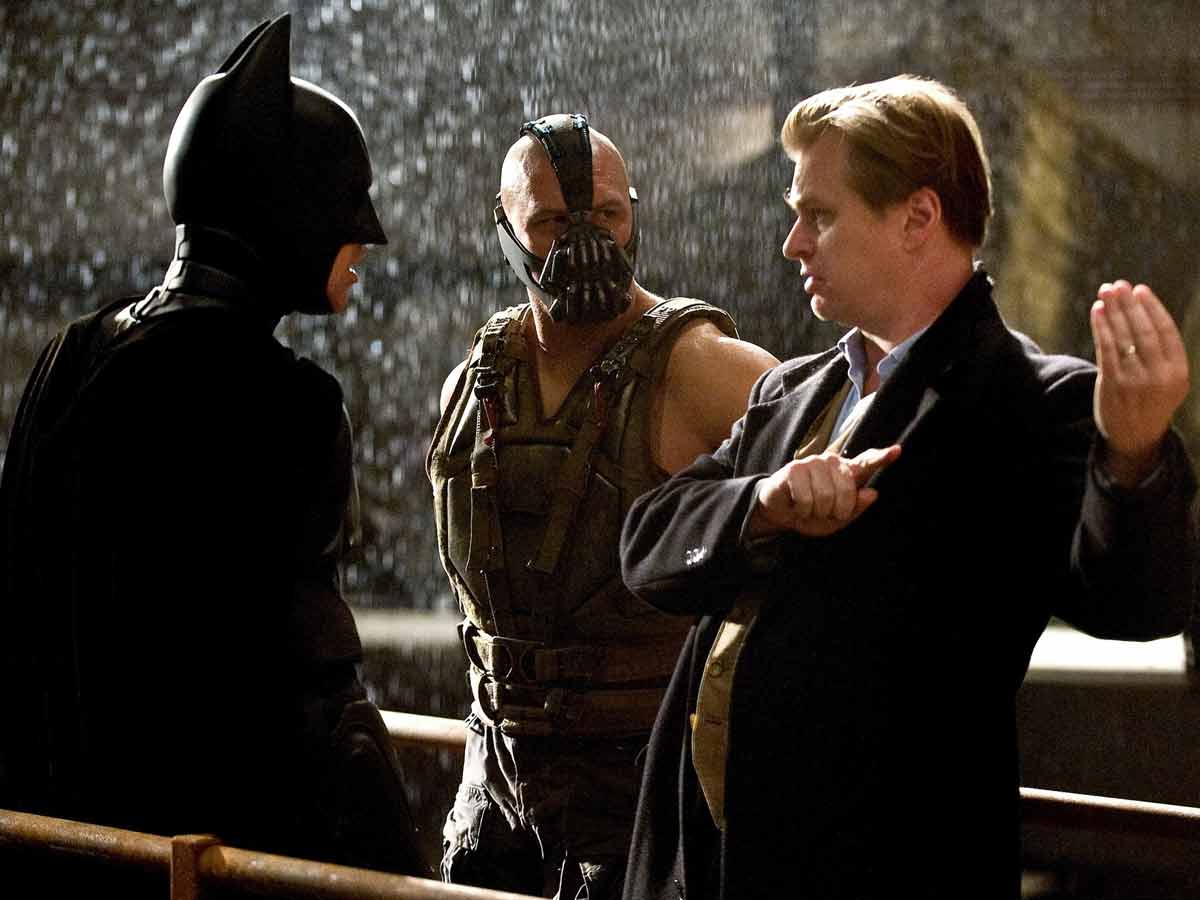 The Dark Knight is one of the best films by Christopher Nolan. The third installment of the Batman trilogy sees Bruce Wayne returning as Batman after 8 long years to fight the deadly terrorist Bane. The film consists of several mind-boggling twists that keep the viewers engaged. The character that got the highest praise from the audience was that of Tom Hardy as Bane. Bane’s intimidating character manages to strike doubt and fear in the mind of Batman. The movie has got 8.4 ratings from IMDB.

More about Batman: Best Batman Suits: One might put Superman to shame! 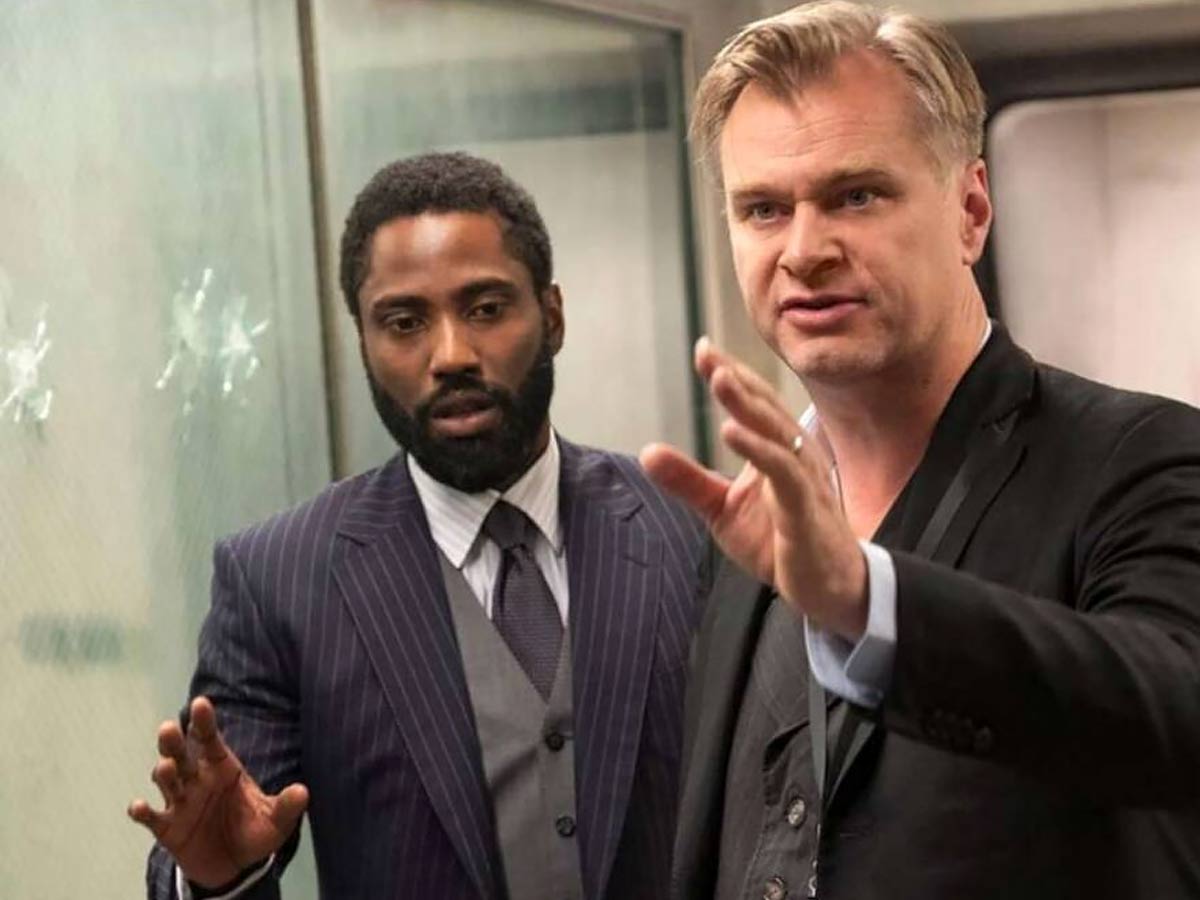 We have seen a lot of time travel movies, but Tenet is something else. The movie shows two parallel stories running in the present and the future. Despite releasing amid a global pandemic, the movie went on to earn $350 million worldwide. The protagonist (John David Washington) travels in the future to fight terrorism and end an inevitable war. The film might be really confusing for someone who is not into mystery and thriller. IMDB has given it 7.5 ratings. 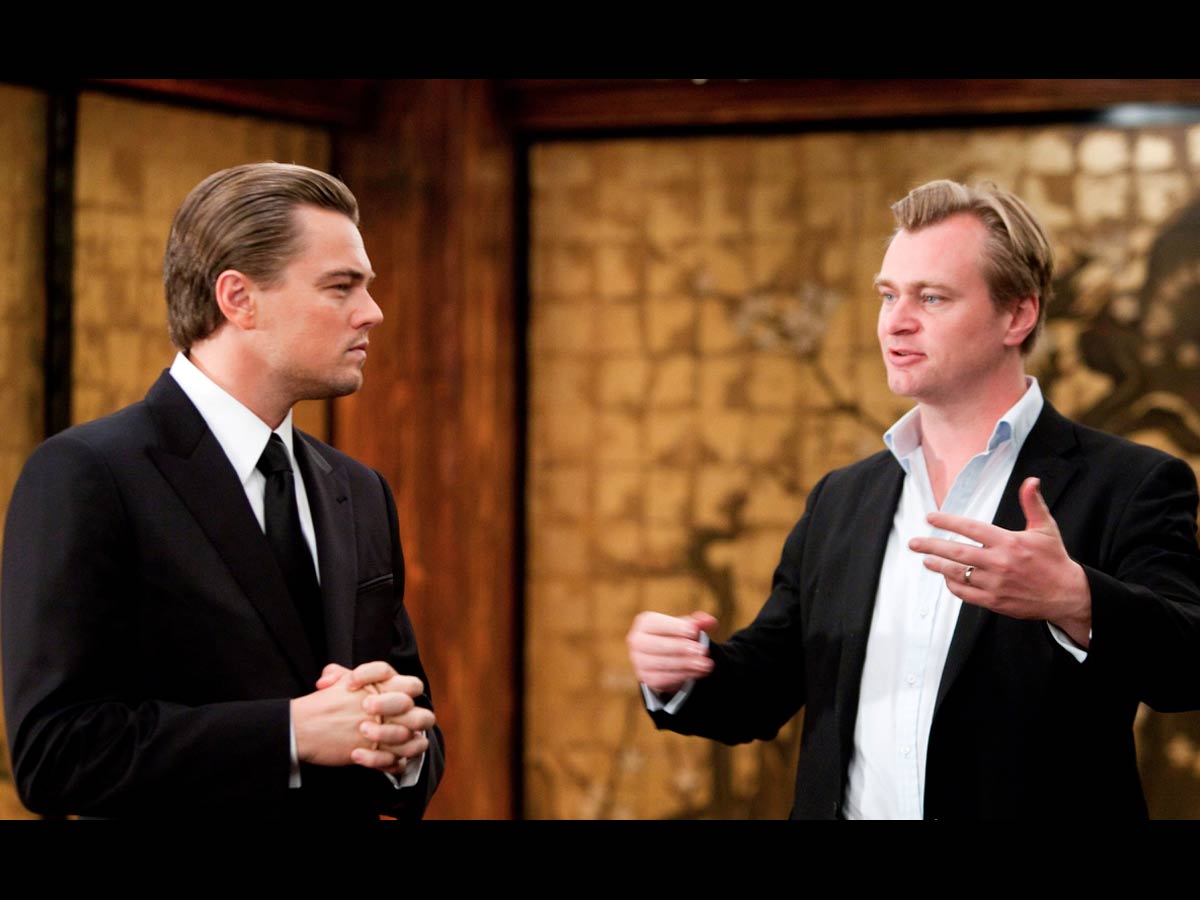 There are few movies as confusing as this one. The depth of concepts used in the movie is mindblowing. The Leonardo DiCaprio starer action thriller is certainly one of the most popular movies by Nolan. The concept at the crux of the movie’s story is “dream within a dream.” It narrates a thief named Dom Cobb who has mastery in stealing secrets from people’s subconscious. 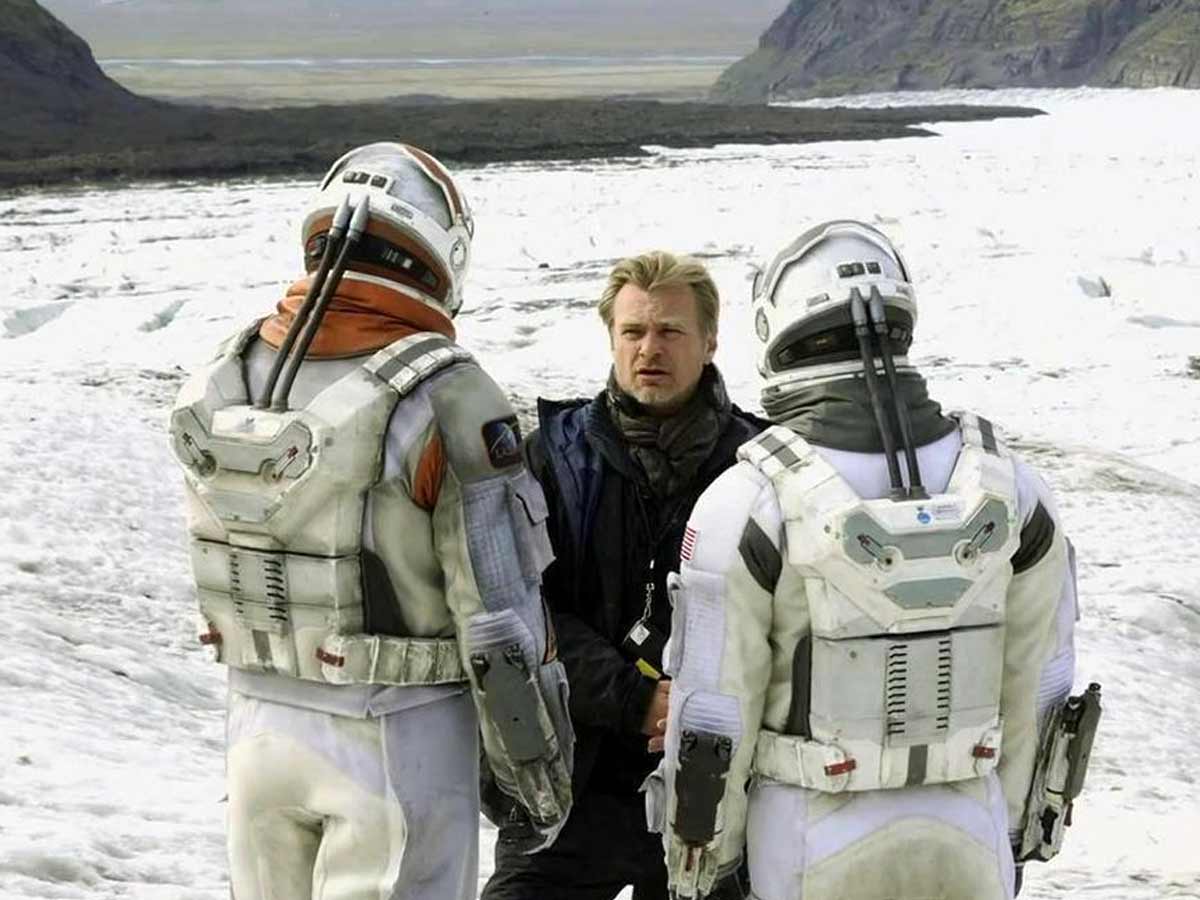 Interstellar is one of the most popular sci-fi films of our times. Talking of Sci-Fi, Interstellar is certainly a masterpiece. It narrates a gripping story as life on earth is facing an existential crisis. The world is nearing its end, and the survivors are forced to do farming to feed themselves and survive. NASA physicist Professor Brand makes one last attempt to travel to space and find a new planet suitable for life. Professor Brand will be passing through a newly discovered wormhole to unexplored parts of the space. 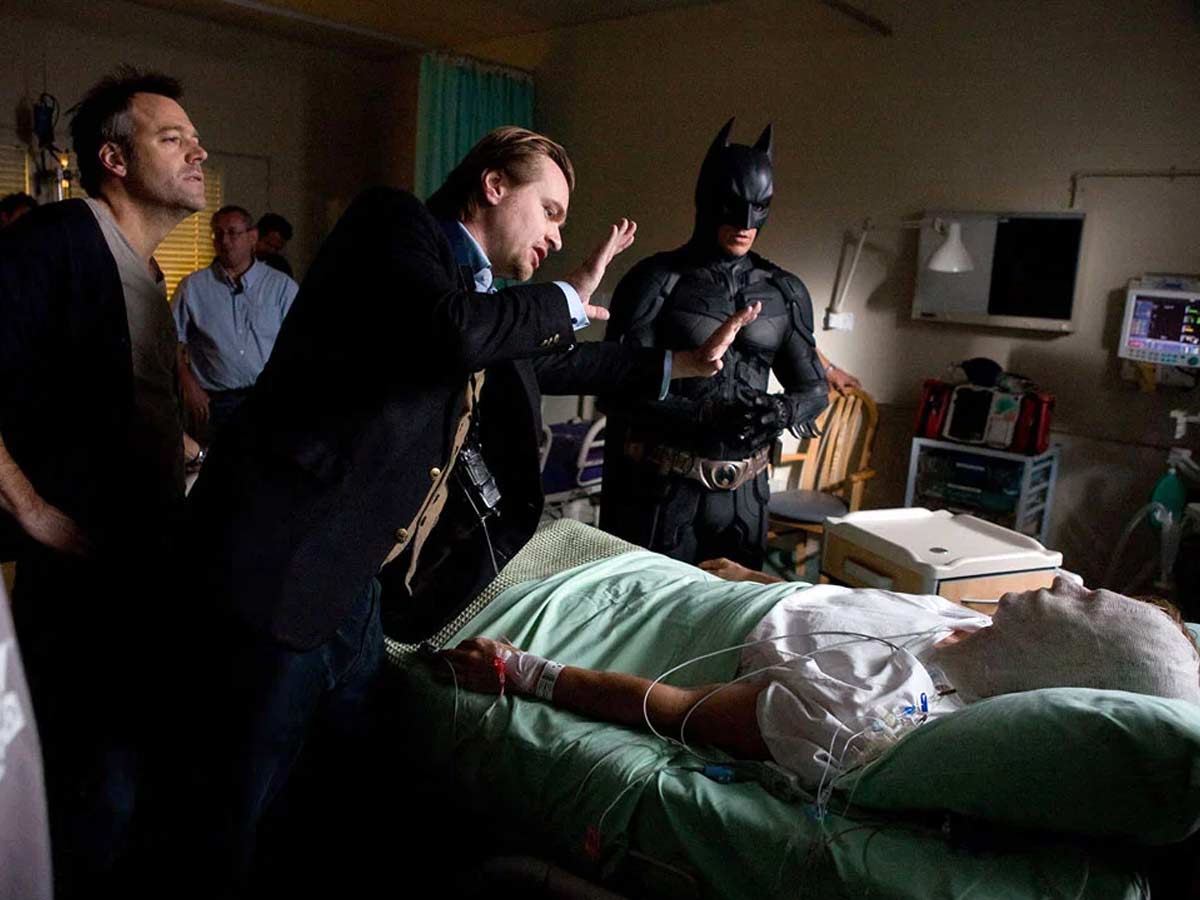 The 2008 action thriller is one of the most popular movies worldwide by Christoper Nolan. The Dark Knight is the second and the most popular movie of the Batman series. It is one of the few movies where the viewers are confused about taking sides. Whether they should support Batman or the villain- Joker. The Oscar-winning performance by Heath Ledger as Joker is hailed as one of the best performances by supporting actors ever. The movie got 9.0 ratings by IMDB. 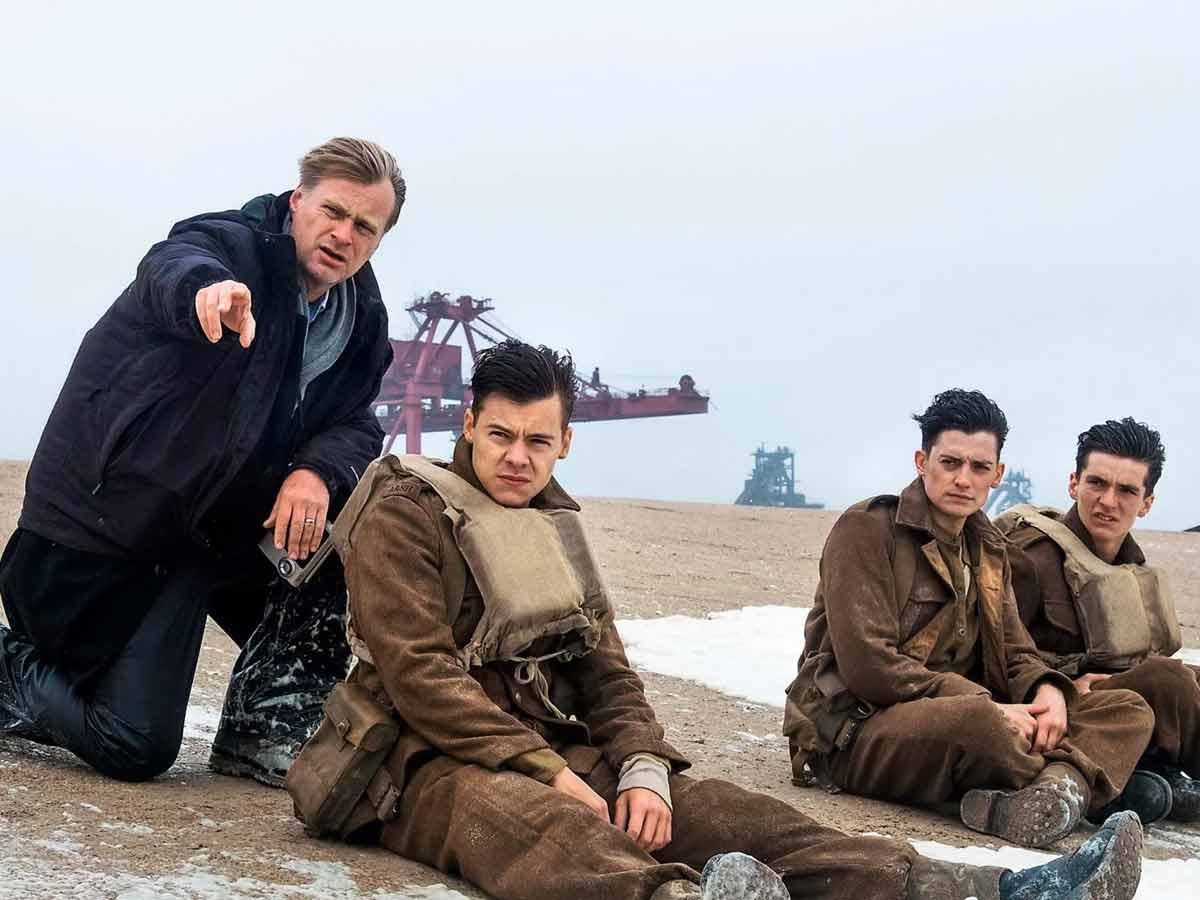 Dunkirk is the first history movie by Christopher Noland, and it is one of the best war movies of our time. It narrates a gripping story from World War II. It displays the struggle of allied soldiers trapped on the beaches of Dunkirk and are bracing for a full-blown attack by the Nazi troops equipped with superior technology and weapons. The 4 lakh soldiers await evacuation ships. The movie perfectly displays the real struggle of soldiers in a war.