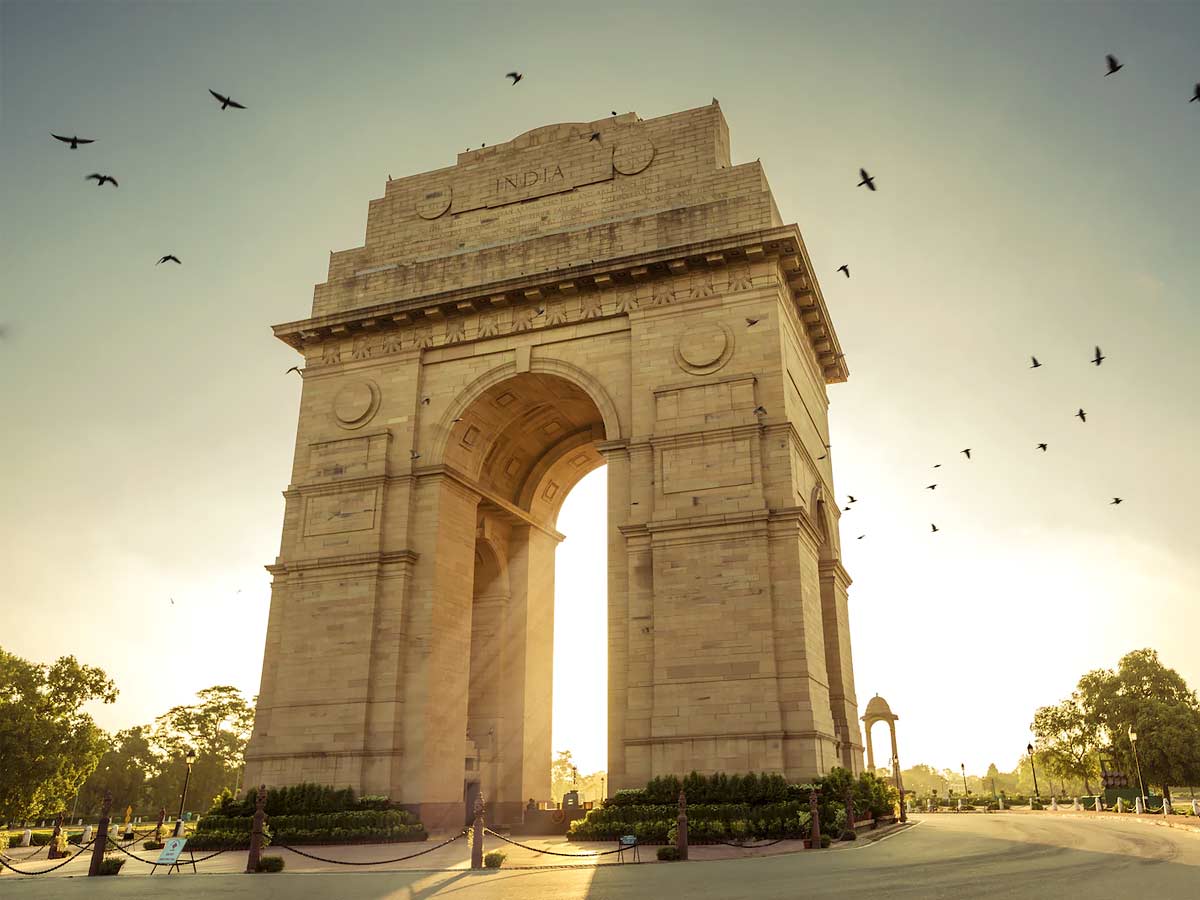 Delhi, the capital of India, is one of the oldest and most important cities of India. It has been of great political, cultural, and economic significance for ages. The entire country is ruled by Delhi. Public policies, defense, business, international relations, and other important decisions, Delhi is the place where all the major decisions are made. Officially the National Capital Territory of Delhi covers an area of 1,484 square kilometers. The population of Delhi is over 2 crore. 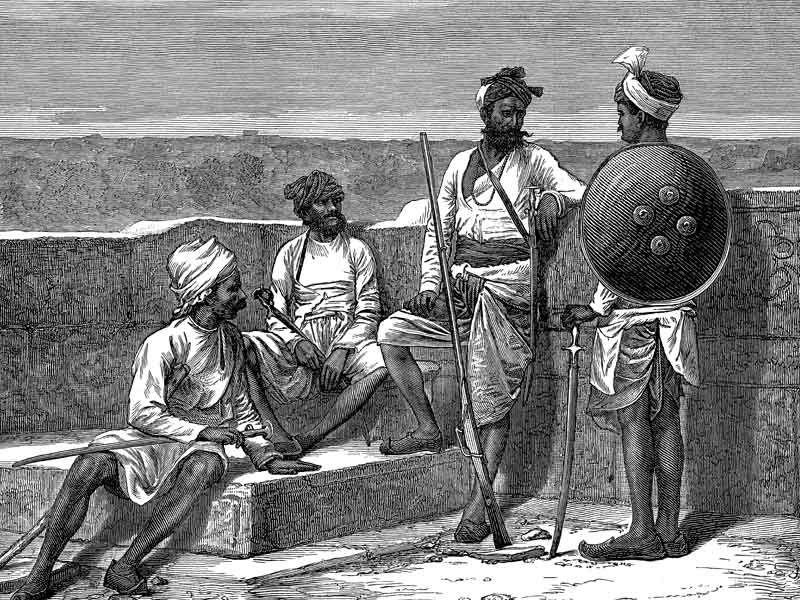 The ancient name for Delhi as Indraprastha. It was the town where Pandavas used to live during the age of the epic Mahabharata. Delhi is known as Dilli in Hindi. After the Pandavas, Delhi was ruled by several empires. The earliest records of Delhi’s modern day history can be traced back to the 8th century when it was under the control of the Tomar kingdom. Since then, Delhi has been under the control of several mighty kingdoms, including the Rajputs, Mughals, and the Marathas. It is one of the longest-serving capitals and one of the oldest inhabited cities in the world. The city was built, destroyed, captured, and rebuilt several times.

The invaders from a foreign land- Mughals and British, also ruled over Delhi.

The Delhi Sultanate fell after a barbaric Mughal invader defeated the sultan of Delhi at the famous first Battle of Panipat and laid the foundation of the Mughal empire.

The Mughal rule is considered a dark period in the history of India, during which thousands of Hindu temples were destroyed, taxes were imposed on Hindu pilgrims, and forced conversion became a popular practice. Ethnic cleansing, religious persecution, atrocities against women, and radicalization were normal practices those days. The Mughal Empire continued to expand. Mughals defeated some kings with the help of their huge armies and formed alliances with some by marrying the daughters of the kings. This continued for over three centuries.

While the Mughal empire started to decline in the mid 16th century, Aurangzeb’s death marked the beginning of an end. The fight with strong Rajput kings like Maharana Pratap had already left a dent in the might of the Mughals. As the Mughal emperor started to decline, Persian invader Nader Shah looted Delhi. It was only after Marathas won Delhi in 1757 that it normally could be restored. It marked the end of the barbaric Mughal rule. Marathas went on to rule Delhi till 1803. By now, the British had set their eyes on India. They managed to defeat Marathas with the help of some rebel kings during the second Anglo-Maratha war. 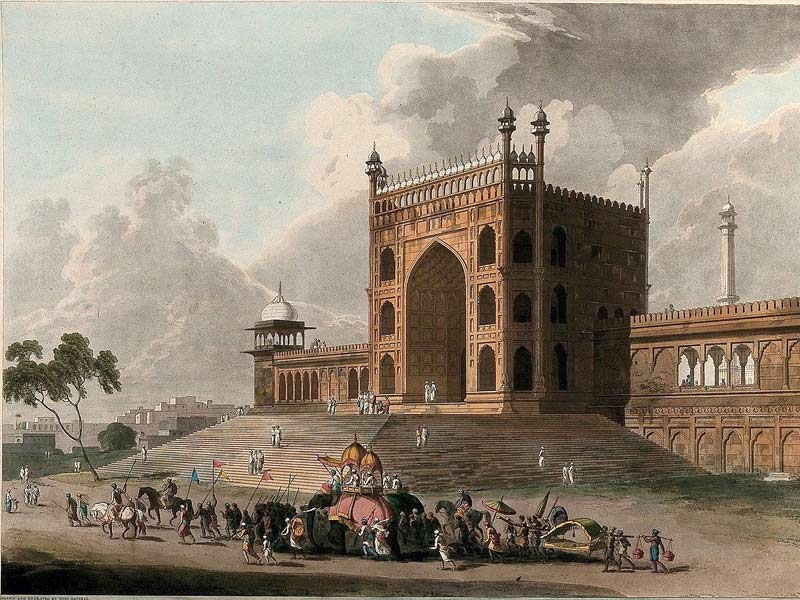 After British East India took control of Delhi in 1803, the last Mughal emperor Bahadur Shah II was reduced to a symbolic figure. The famous rebellion of 1857 was seen as a challenge to British rule. Still, the British managed to crush the rebellion and take control of Delhi once again. British initially made Calcutta (Now Kolkata) their capital but shifted it to Delhi in 1911. Since then, Delhi has been the center of power for modern India. By now, the roots of the East India Company had started to weaken. The inner Delhi, also known as New Delhi- the capital of India, was designed by Edwin Lutyens. This is why it is often referred to as Lutyens’ Delhi. 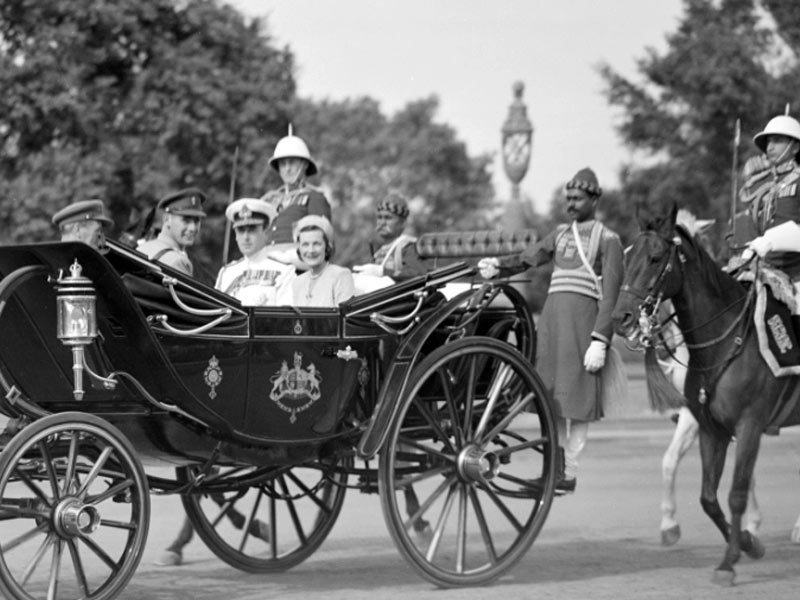 New Delhi became the capital of India after India got independence from British rule.

While ancient historical texts mention Indraprastha as the capital of Pandavas, the city of Delhi was founded by Anangpal Tomar in 1052. However, as per the records in the Delhi museum, the city was actually founded in 1383. An inscription on the iron pillar reads: “Samvat Dihali 1109 Ang Pāl Bahi”. The translation of the text reads: “In Samvat 1109 [1052 CE], [Anang] Pāl inhabited Dilli.”.

Another inscription says, “In a country called Haryana, which is equivalent to heaven on earth, Tomars built a city called Dhillika.”

As per the historical texts, the name Delhi is derived from ‘Dhillika.’ Popular historic text Prithviraj Raso also mentions Tomars as the first rulers of Delhi.

Some of the most popular historical sites in Delhi include Red Fort, India Gate, Agrasen ki Baoli, Gates of Delhi, etc.