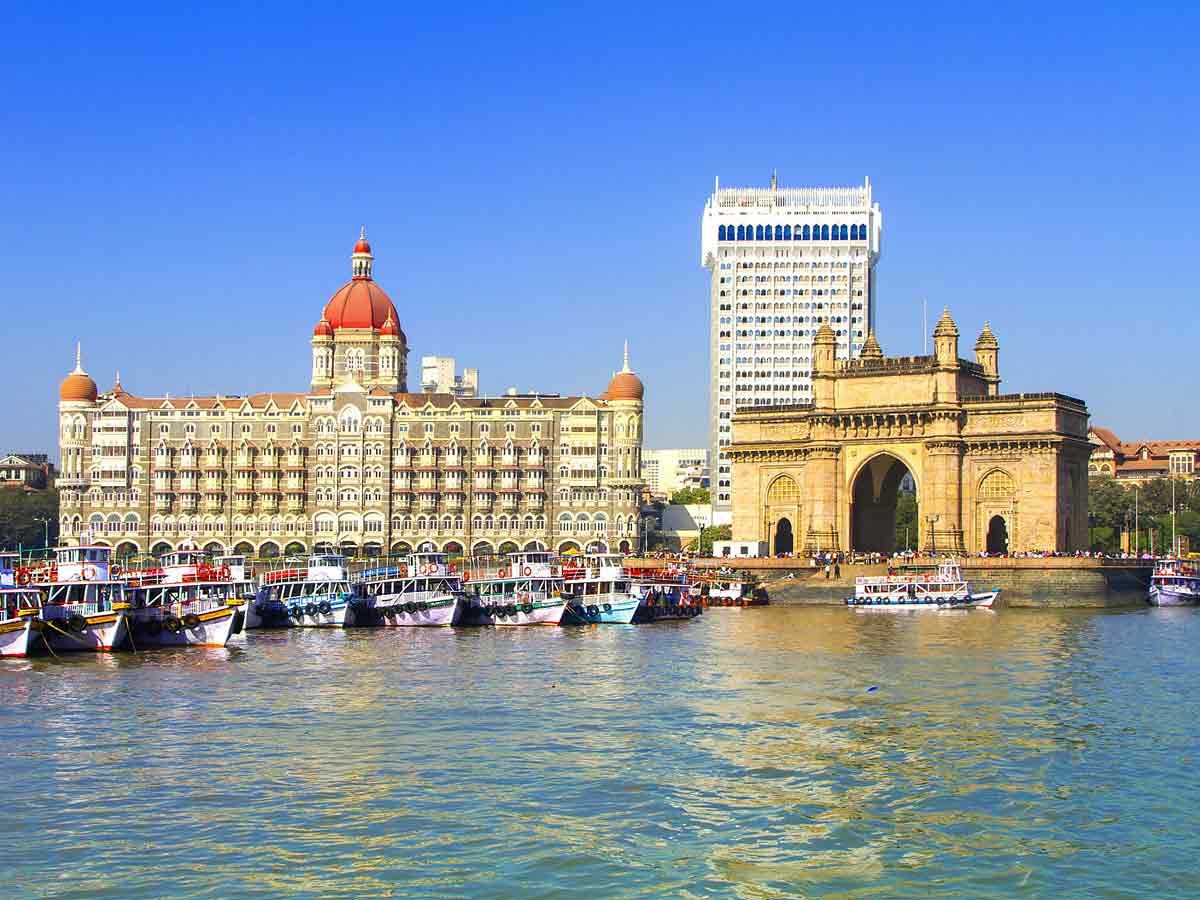 Mumbai (old name: Bombay) is the financial as well as the entertainment capital of India. It is one of the most important cities in India, economically, strategically as well as culturally. Being the capital of Maharashtra, Mumbai is important for the state as well as the country. From Bollywood stars to cricketers, most of the famous personalities of the country live in Mumbai. It is also the home of some of the country’s richest, including the Ambanis, the Tatas, the Premji’s, and the Mahindras. It is the second-most populous city in the country and the seventh most populous country globally, with over 20 million.

The Mumbai Metropolitan Region, which engulfs Mumbai city, is the sixth most populous metropolitan area in the world.

Mumbai sits on a narrow peninsula and has the Arabian Sea to its west, Thane creek to the east, and Vasai creek to the north. Mumbai can be classified into two parts: Mumbai City district and Mumbai Suburban district. South Mumbai is the most urban part of the city. Mumbai is spread over an area of 603.4 square kilometers. Mumbai Metropolitan region comprises Greater Mumbai, Thane, Palghar, and Raigad.

The city is built on what was once an archipelago of seven islands: Isle of Bombay, Parel, Mazagaon, Mahim, Colaba, Worli, and Old Woman’s Island.

So Read on to learn about the History of Mumbai… 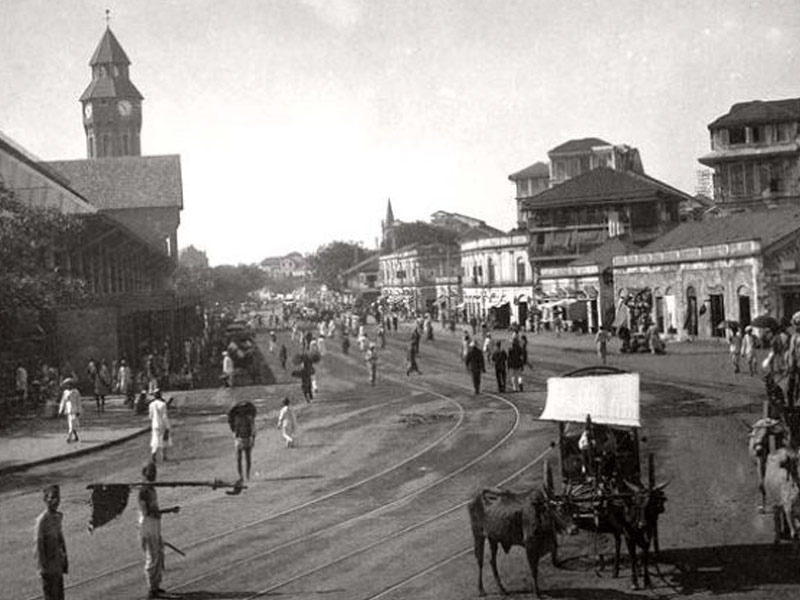 Ancient records and studies hint at the existence of human habitation in Mumbai since the Stone Age. The Kolis and Aagri (a Marathi fishing community) were the first known settlers in Mumbai. Mumbai emerged as a center of Buddhist culture and religion after the Mauryan empire took its control in the 3rd century BCE. Several empires controlled Mumbai between the 2nd century BCE and 9th century CE that include Satavahanas, Abhiras, Vakatakas, Kalachuris, Konkan Mauryas Chalukyas, and Rashtrakutas. All of these were indigenous dynasties. In 810, Mumbai fell under the control of Silharas, who went on to rule over it till 1260.

Also Read, Origin of Vada Pav: The story of the blood of Mumbai

Towards the late 17th century, Mughals started attacking the island, but apart from minor incursions, they couldn’t achieve anything substantial. Due to its close proximity to the Arabian sea, Mumbai emerged as a major trade hub in the mid 18th century, with links to Mecca and Besra. Trade and tourism brought educational reforms and economic development. As the 19th century approached, development picked pace on the island. The first-ever Indian Railway line began its operations between Mumbai and Thane in 1853. Mumbai played a major role in the Indian independence movement. Mumbai acted as the base for the Rowlatt Satyagraha of 1919 and the Royal Indian Navy Mutiny of 1946. 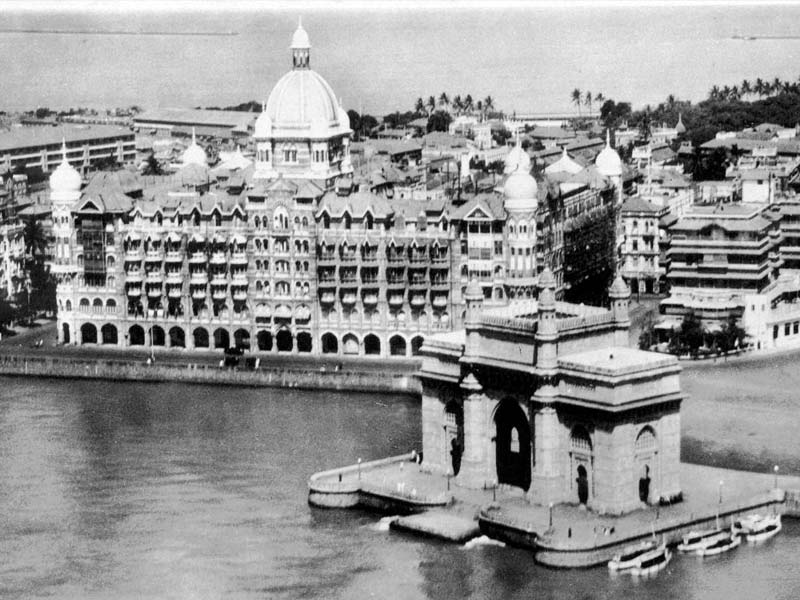 After India gained its independence from British rule in August 1947, the Indian government took control of the territory of Bombay and restructured it into Bombay state. The city was incorporated into the newly formed Maharashtra state in 1960.

The name Mumbai is derived from the word ‘Mumba.’ Mumba is another name for Maha Amba or Mumbadevi, the patron goddess of the native Koli community. The city was renamed Mumbai from Bombay on March 6,1996.

The city has witnessed several unfortunate events in the past, including the communal riots of 1992-93, the 1993 bomb blast, and the 2008 Mumbai terror attack. The presence of the underworld in the late 20th century and early 21st century led to a huge number of crimes like loot, murders, kidnappings, thefts, gang brawls, and drug smuggling.

The city has also been an important city for political powers. Mumbai is considered the center of power in Maharashtra. One who controls Mumbai controls entire Maharashtra. The equation has been the same since the time of Marathas.