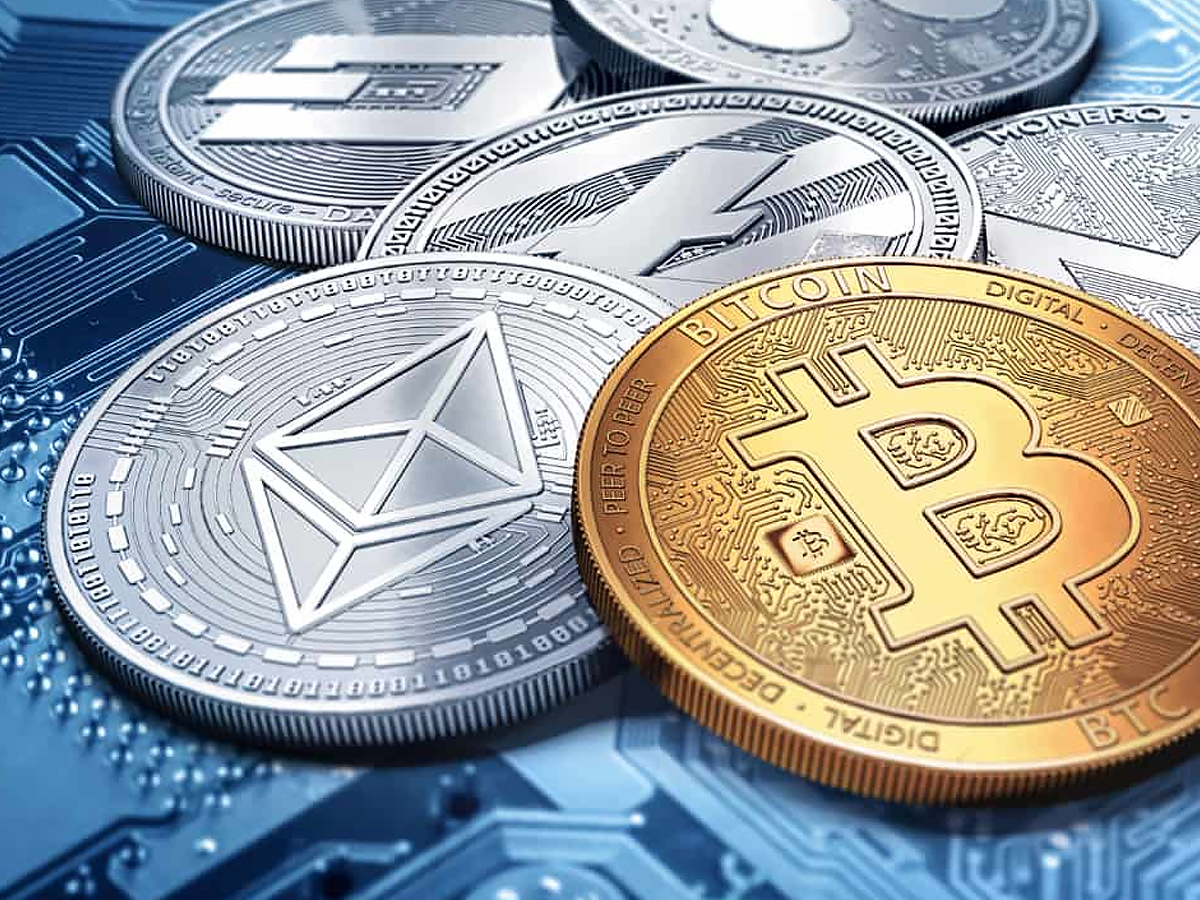 The cryptocurrency market is already booming, with more and more countries showing a positive approach towards the future of digital payments across the world. Cryptocurrency has paved the way for decentralized payment methods and changed the way people look at Bitcoin and other emerging technologies. While the cryptocurrency market still has a long way to go before acceptance comes globally, several economies have responded positively to the local population’s adoption of different cryptocurrencies. The remarkable growth of Bitcoin has resulted in people investing their trust in cryptocurrencies.

El Salvador recently became the first country to adopt Bitcoin as a legalized tender. But it doesn’t mean that it is the only country that has decided to include a digital currency into its payment framework. Several countries across the world are working to develop their own digital currency.

Ukraine is another country that has recently legalized cryptocurrency, and it is working with Monero (XMR) to adopt legalized digital payment frameworks. Several countries, including Ecuador, Senegal, Tunisia, and Singapore, have developed their own cryptocurrencies.

Cryptocurrency has also emerged as a reliable alternative for countries whose economy is crashing. For example, the number of cryptocurrency holders and investors in Nigeria and Venezuela has seen a monumental rise. With the demand and awareness about cryptocurrency increasing every passing day, we may soon see more countries legalizing it.

Top 5 Countries That May Legalise Cryptocurrency

While the United States has yet to adopt Bitcoin or cryptocurrency as a legal tender, the number of cryptocurrency users has been rising. However, Bitcoin was classified as a convertible decentralized virtual currency by the US treasury in 2013. It was classified as a commodity in September 2015 by the Commodity Futures Trading Commission. It is taxed as property in the US. US Securities and Exchange Commission monitors Cryptocurrency operations in the country.

With a population of over 1.3 billion and over 1.5 crore crypto investors. While the government tried to rule cryptocurrencies illegally a few years back, the Supreme Court intervened. The government has finally decided to reconsider the decision. The recent statements from within the finance ministry signal that the government may legalize cryptocurrency and regulate the transactions in the country.

Nearly 400 startups are already working in the blockchain and crypto space. Polygon (Matic) is one of the leading startups in the country that has its own cryptocurrency called Matic. The Maharashtra government recently partnered with private crypto startup Print2Block to issue COVID-19 test certificates.

While the number of users is comparatively less in Africa, almost all African countries are open to crypto transactions. Tanzania is one of the countries in the continent which may legalize crypto in the coming months or years. Cryptocurrency transactions are not banned in Tanzania. However, the Bank of Tanzania does not favor the use of cryptocurrency. The bank maintains that Tanzanian shilling is the only acceptable legal tender in the country. 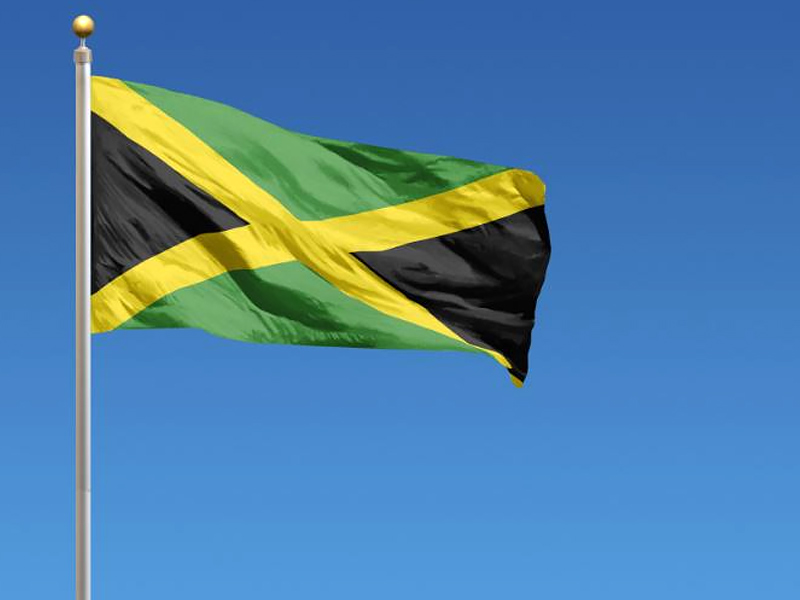 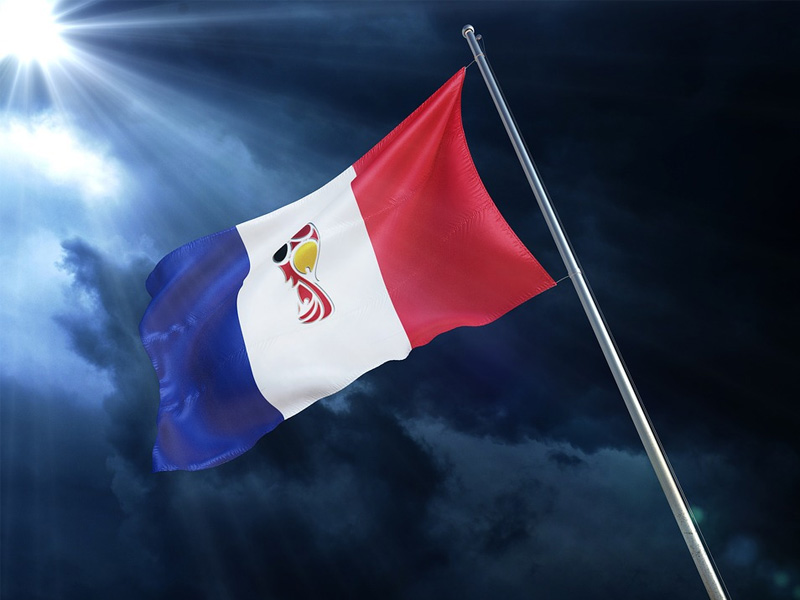 Russia is another big market as far as cryptocurrency transactions are concerned. Russia can’t be far behind, with the US, China, and India showing a positive attitude towards the new payment system. While cryptocurrency mining is perfectly legal in Russia, there is a banking ban. However, the Federal Tax Service says Bitcoins are “not illegal.” The Central Bank of Russia and Rosfinmonitoring keep warning Russian citizens against the use of cryptocurrencies, terming them speculative. Mining is considered an “entrepreneurial activity.” Bitcoins are still identified as property and not legal tender. Still, with more and more people entering the market, they will be a legalized tender sooner or later.