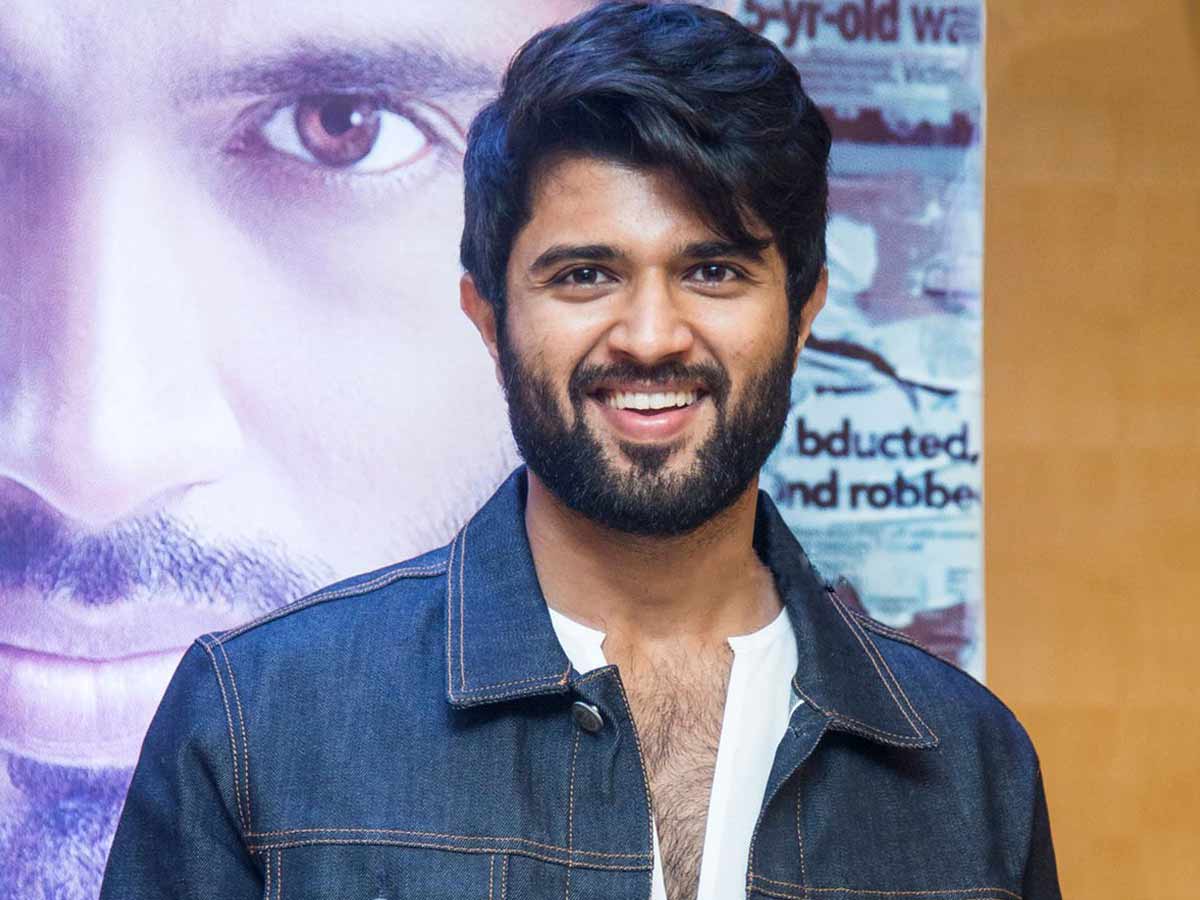 Vijay Deverakonda’s full name is Devarakonda Vijay Sai. He is an Indian actor and producer who mainly works in the Telugu film industry. Devarakonda is a National Film Award receiver known for his roles in movies like Pelli Choopulu, Arjun Reddy, Geetha Govindam, etc.

When Does Vijay Deverakonda celebrate his birthday?

Vijay Deverakonda came to this world on May 9, 1989, in Telangana’s Achampet. Achampet was in Andhra Pradesh during Deverakonda’s birth as Telangana was not created then. He is currently 31-years-old. 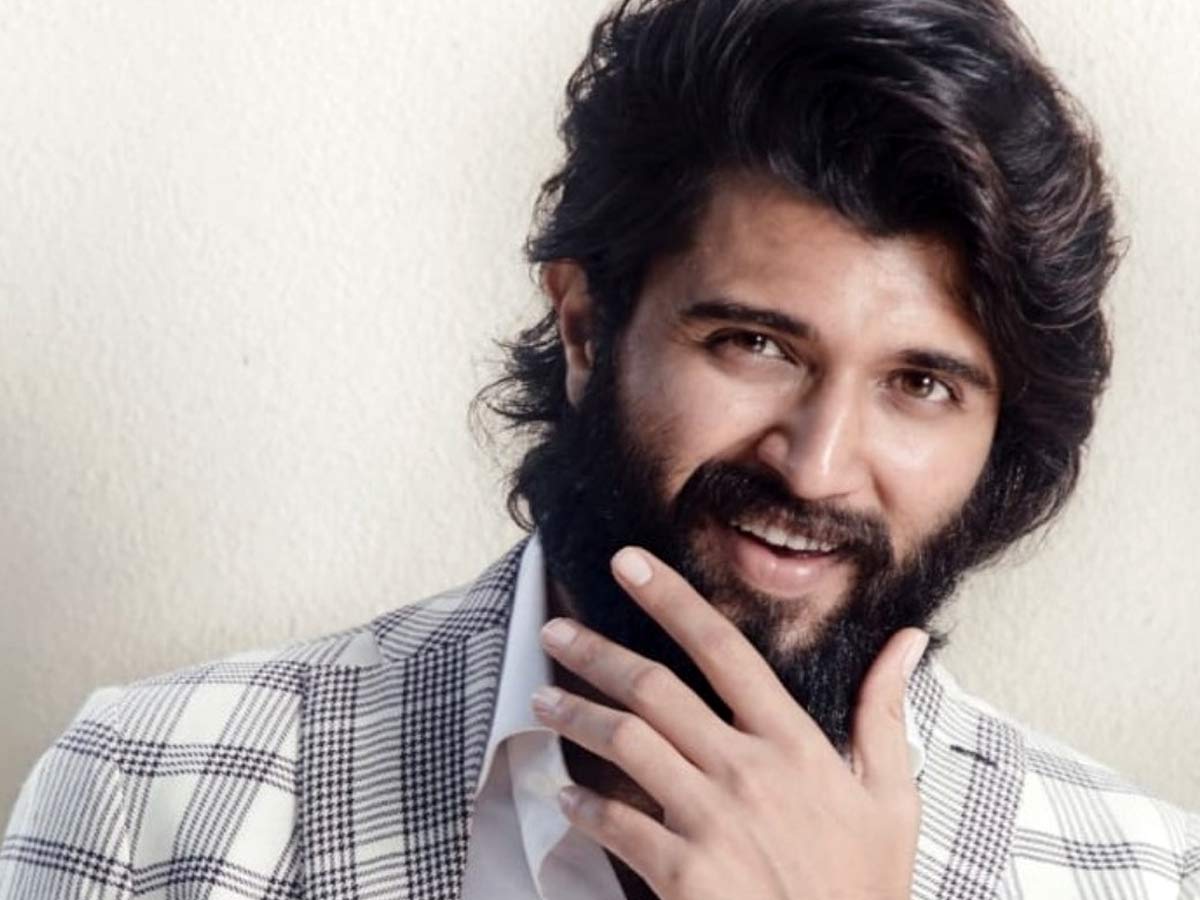 Vijay lives in a bungalow in Hyderabad’s Jubilee Hills with his family. Vijay purchased the bungalow for Rs. 15 crores in 2019.

Vijay was child to Govardhan Rao and Madhavi in Achampet. His father, Govardhan, was a small television serial director who quit the profession after failing to succeed. His mother, Madhavi, was a soft skills tutor.

Which School did Vijay attend?

Vijay went to Sathya Sai Higher Secondary School, Anantapur, for his early schooling. Next, he went to Little Flower Junior College, Hyderabad. The actor did his graduation from Badruka College of Commerce in Hyderabad. 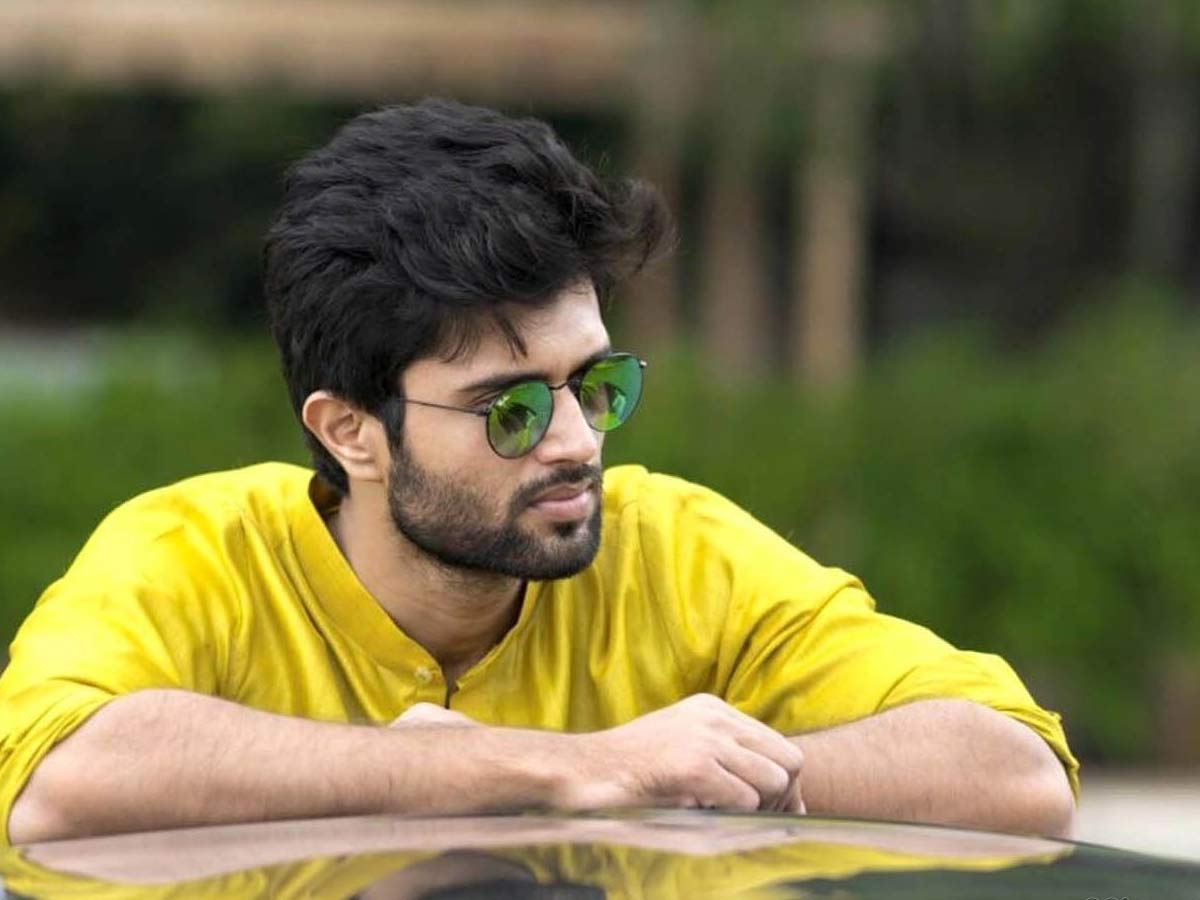 How Tall is Vijay Deverakonda? 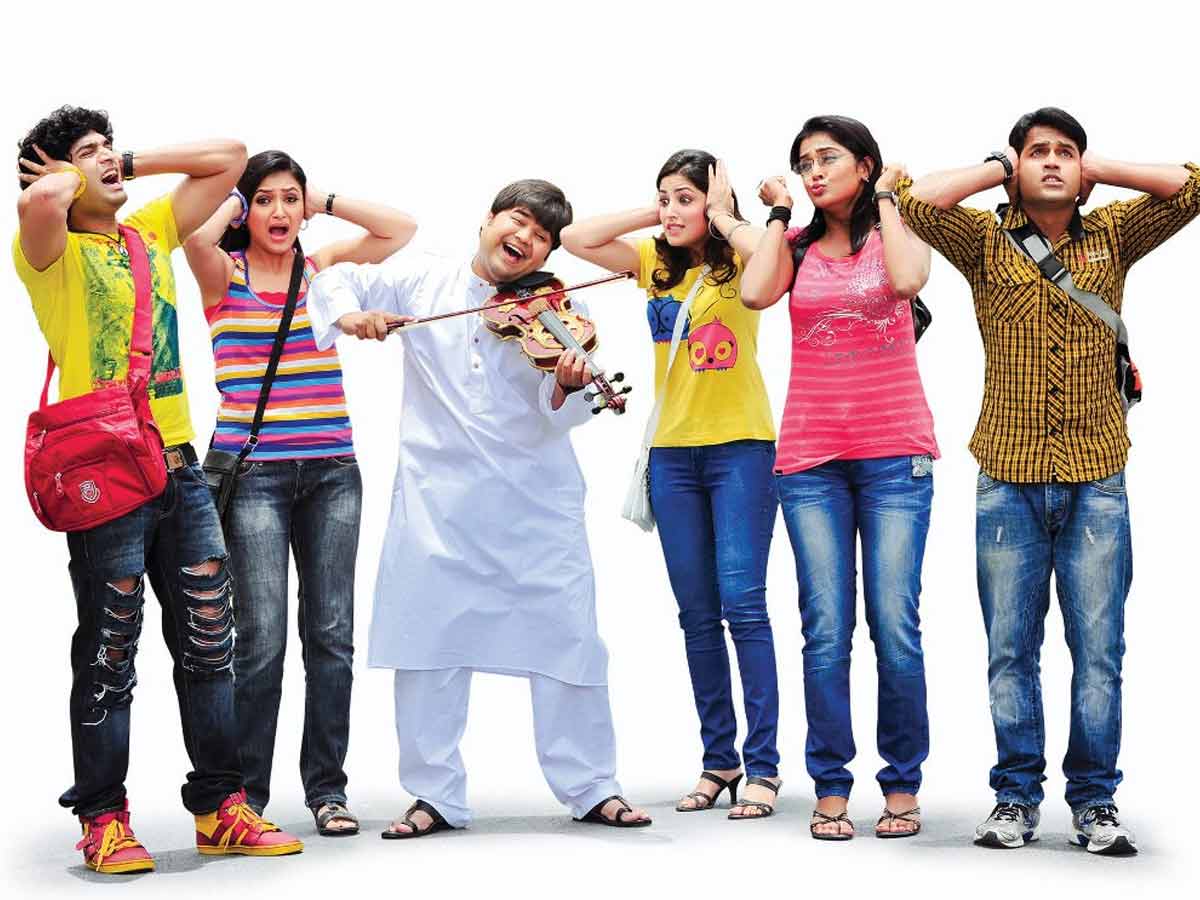 First Movie of Vijay Deverakonda: Vijay made his debut in the film industry with the romantic comedy film Nuvvila. It was directed by Ravi Babu. 2011-15 was a struggling period for the actor to play big and minor roles in different movies. The first commercially successful and critically acclaimed film of Deverakonda was Yevade Subramanyam in 2015. Vijay was cast for the movie by Nag Ashwin.

Vijay got to play his first lead role in Tharun Bhascker Dhaassyam’s Pelli Choopulu. The movie won the Best Feature Film in Telugu and the Filmfare Award for Best Film – Telugu at the 64th National Film Awards.

Vijay gained nationwide success and fame after the release of Arjun Reddy in 2017. It was described as one of the boldest films of the Telugu film industry. 2017-2019 was a golden period for Vijay. He featured in many hit films and became a star face like Allu Arjun and Mahesh Babu. 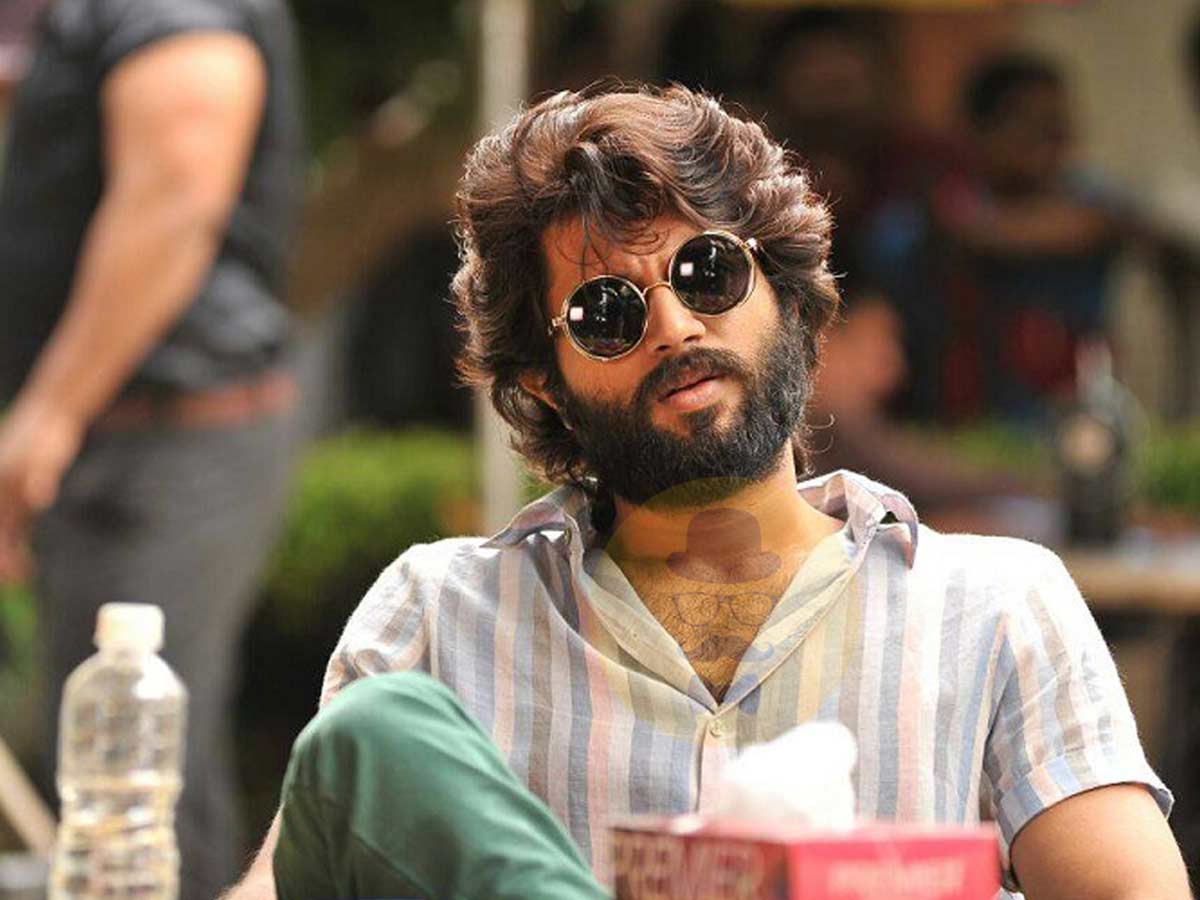 Vijay Deverakonda’s acting in Arjun Reddy helped him earn lakhs of followers. Some of those who didn’t know him before the movie release started calling him by the name of the character he played in the romantic drama ‘Arjun Reddy.’ 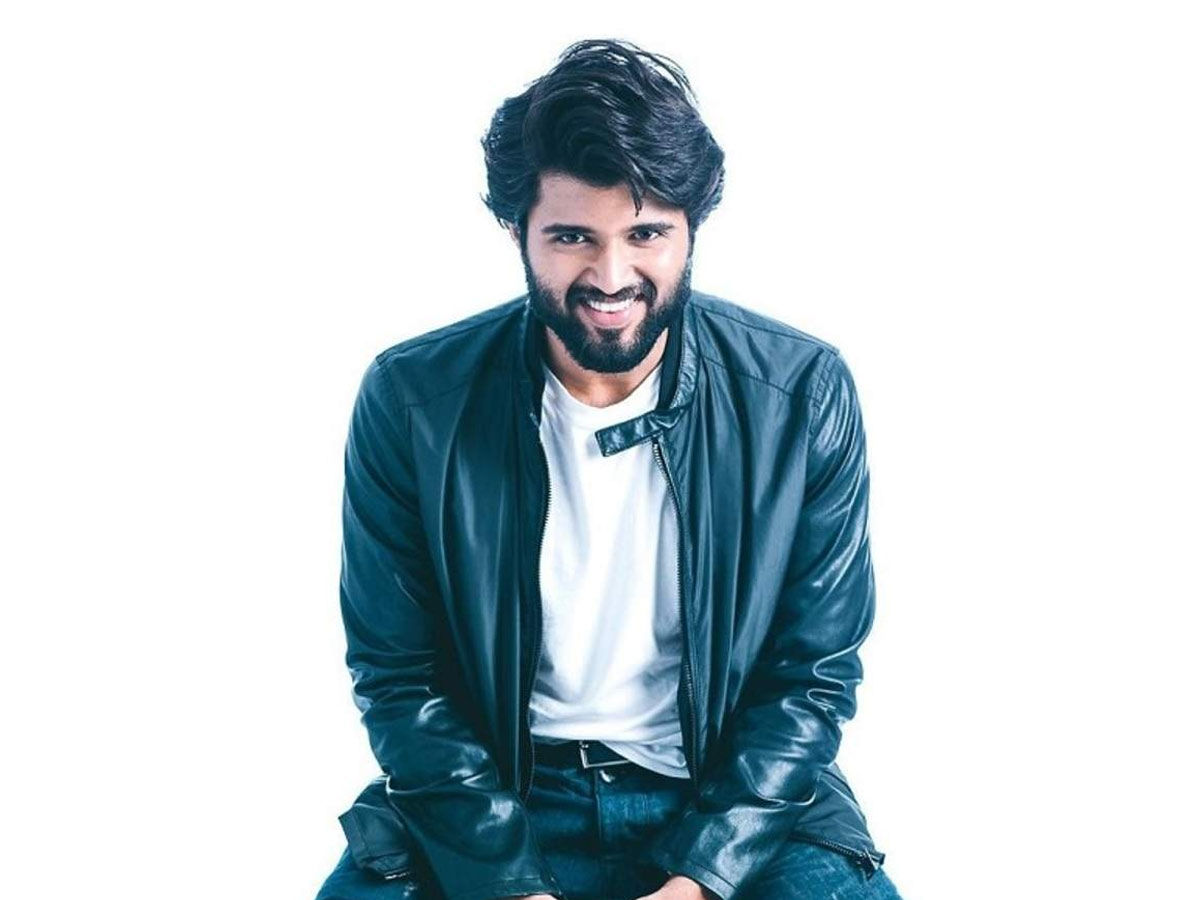 Which Brands Does Vijay Deverakonda Endorse?

Vijay was the brand ambassador of popular food delivery app Zomato. He also launched his own fashion brand named Rowdy Wear on Myntra.

Vijay is currently working on romantic sports action drama Liger. The film is under production. It has been directed by Puri Jagannath and produced by Karan Johar.

Vijay’s father is Govardhan Rao, and his mother’s name is Madhavi. He has a younger brother, Anand Deverakonda, who is also married. 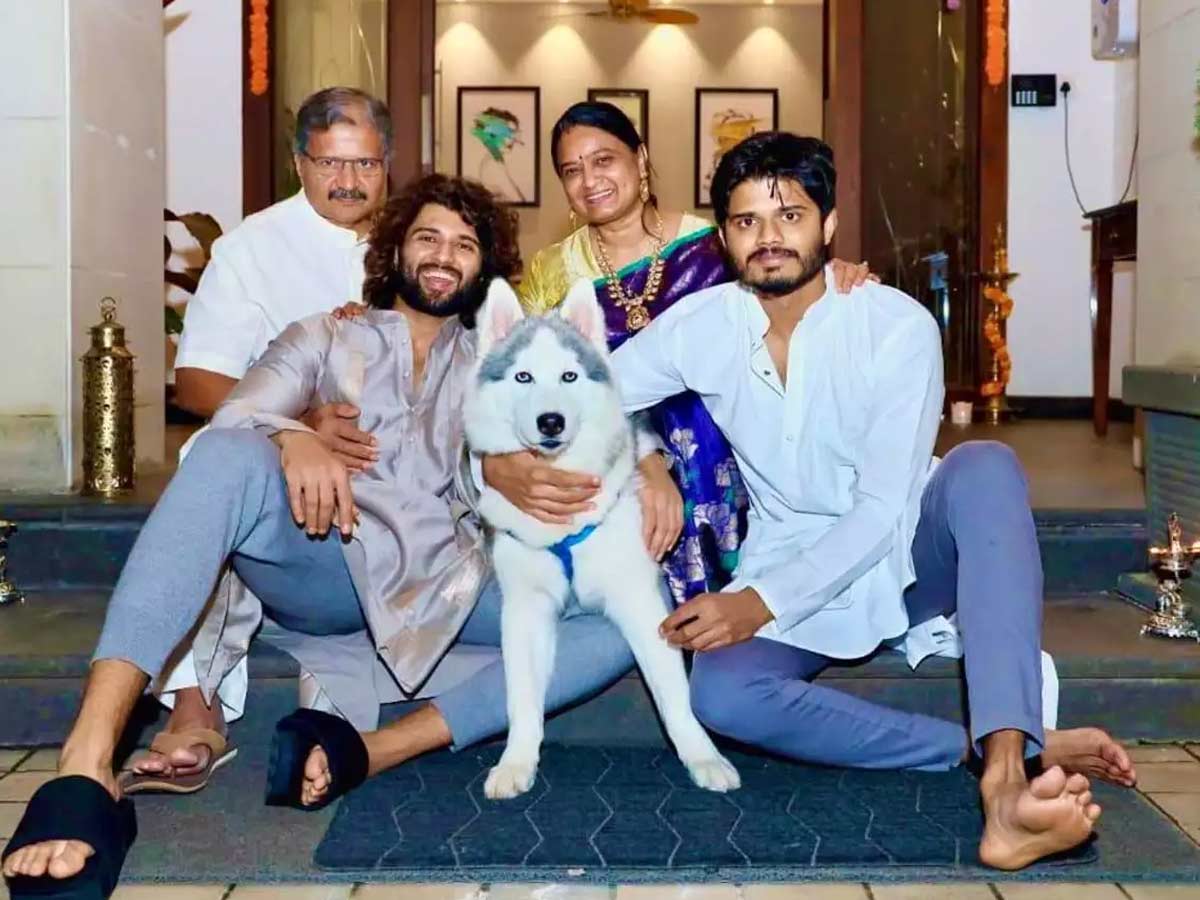 No, Vijay is not married(good news ladies). While some reports emerged that he was dating Rashmika Mandanna, the actor is single. He said in an interview that his ideal girlfriends should be kind, funny, and a great person to chill out with.

He said in an interview that there was still some time left for him to take the responsibility of getting married and starting a family.