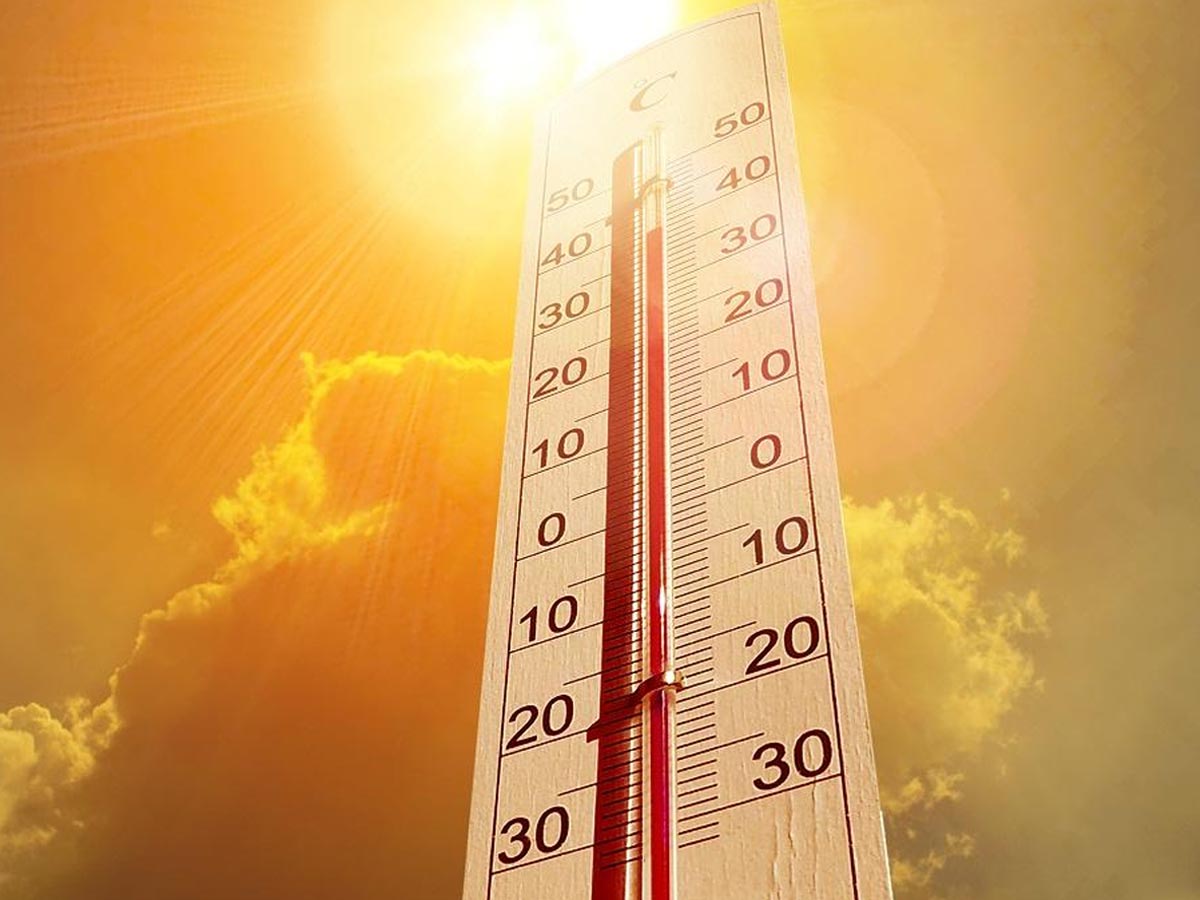 A heatwave is a specific period with unbearable and excessively hot weather, accompanied by high humidity. Heatwave is a natural phenomenon that commonly occurs in oceanic climate countries. A heatwave is an occurrence where the maximum temperature exceeds the average normal temperature by a significant margin. It is one of the extreme impacts of climate change that can result in other conditions like wildfire and drought. Heatwave generally occurs during the summers, and the impact is severe at some places compared to others.

Different countries have different criteria for identifying and managing heatwaves. For example, in India, a heatwave is not considered till the maximum temperature of a station reaches at least 40°C for Plains and at least 30°C for Hilly regions. 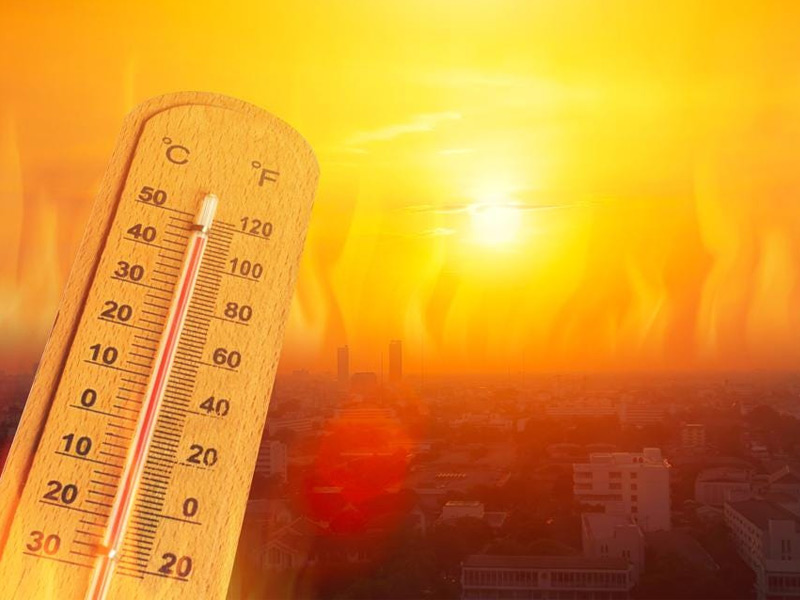 This hot mass of air is accompanied by humidity. The absence of precipitation leads to very high temperatures that can adversely impact the region. Heatwaves are more common in the northern hemisphere than in other parts of the world. 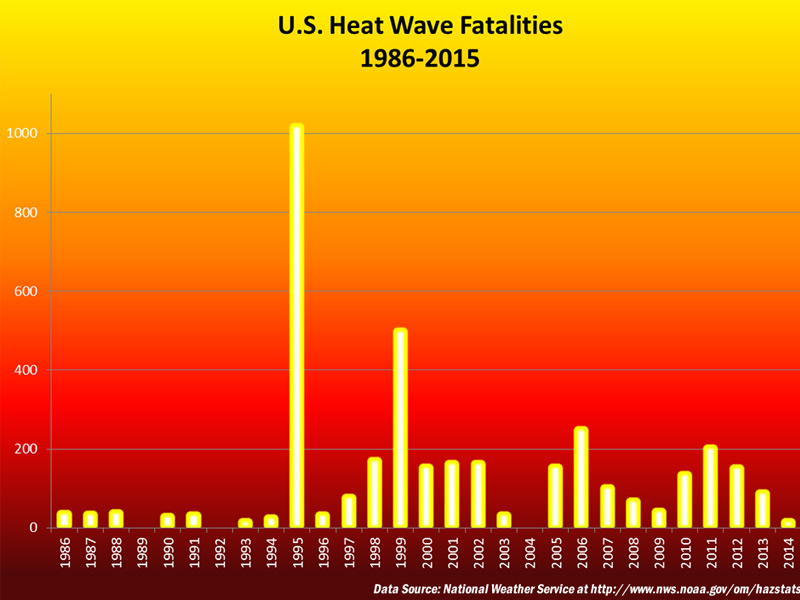 Heatwave is an extreme condition that generally occurs during the summer season. It is accompanied by winds capable of propagating the extremely hot waves from one place to another. This may result in wildfires like the one we recently saw in Australia. If a heatwave passes through a forest region, it could be dangerous enough to burn down an entire forest range. It is capable of giving birth to an unprecedented crisis situation. 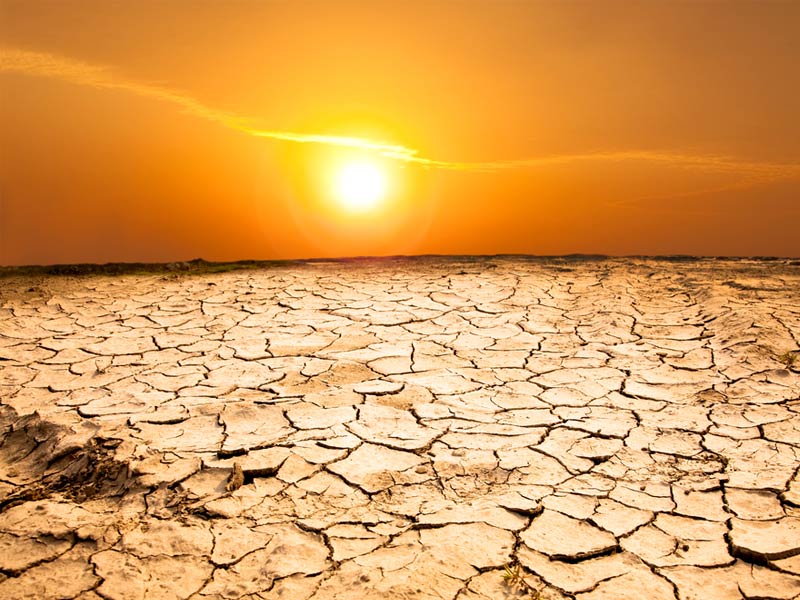 In the 21st century, we have seen several heat waves, especially in North America and Australia. The earliest heatwave of human history was recorded as early as 1540 in Europe, called the European drought, which lasted 11 months.

In 1757, Europe once again witnessed a heatwave that brought the hottest summer in 500 years. The record was, however, broken in 2003.

In the 21st century itself, the world has seen hundreds of heatwaves. The Australian heatwave that started in December 2018 came along with the hottest December in the country’s recorded history. One person and hundreds of animals died due to the extreme heat.

In 2019, several countries witnessed heat waves of different degrees. The most affected countries by the heatwaves included the United States, India, Japan, and Europe.

Several countries, including the United Kingdom and multiple countries in Europe, were also affected by the heat waves.