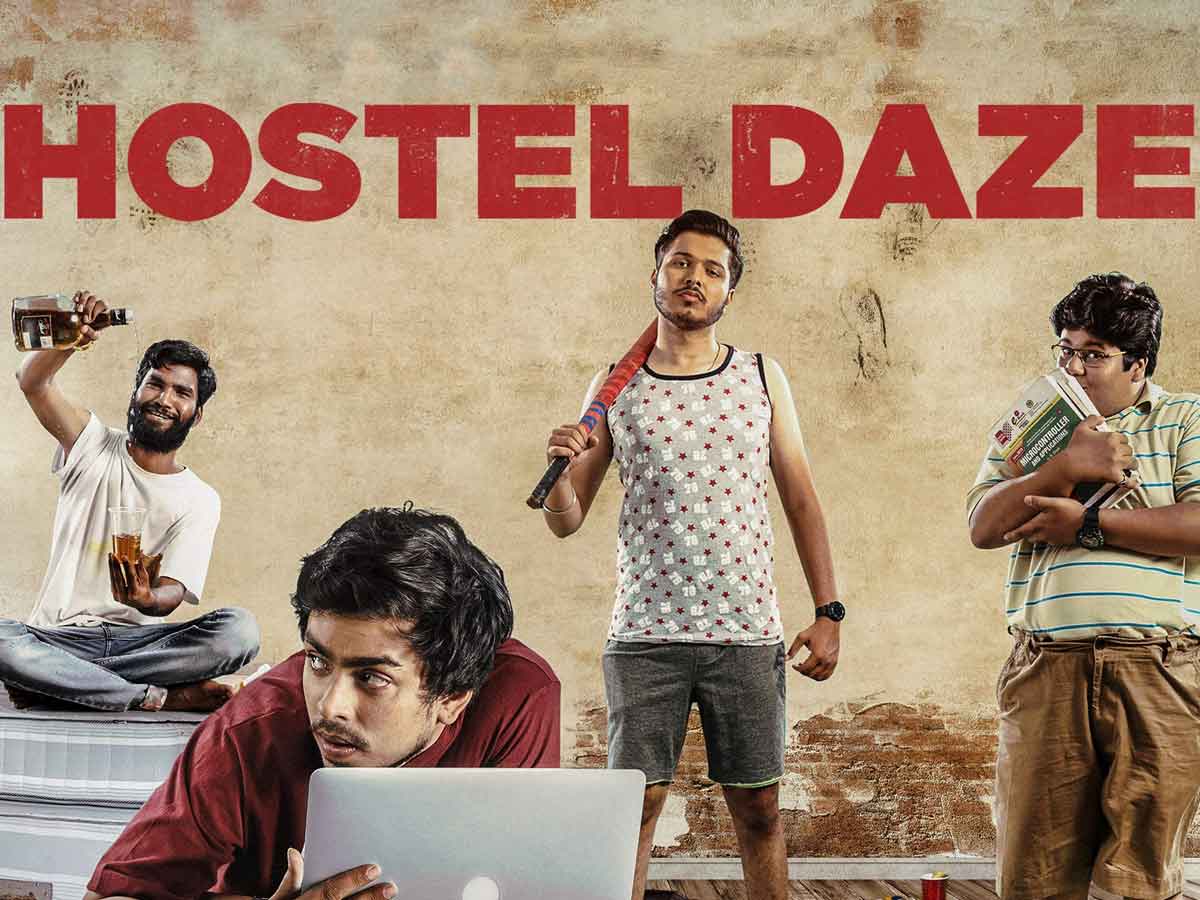 The cast includes stars like Shubham Gaur, Adarsh Gourav, Luv Vispute, Nikhil Vijay, Ahsaas Channa, Harsha Chemudu, and Ayushi Gupta. However, some of the faces from the previous season are missing. Actors like Ranjan Raj, Nidhi Bisht, Badri Chavan, and Jasmeet Singh Bhatia don’t feature in the 2nd season. Shivankit Singh Parihar is an addition, and we’re certainly not complaining. 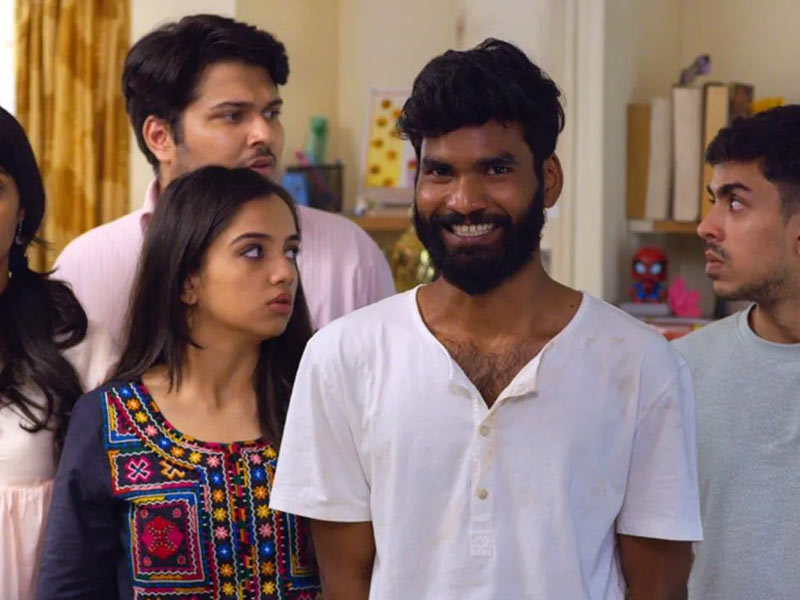 The show has been created by Saurabh Khanna and takes us back to our college days.

In the first season, we saw Rupesh Bhati ‘Jaat’ (Shubham Gaur), Ankit (Adarsh Gourav), and Chirag (Luv) as freshers in an engineering college, who are welcomed by their seniors with weird raging tricks.

The show’s theme is the same as it aims to present hostel life humorously. Our three freshers from the first season, Jaat, Ankit, and Chirag, have become seniors, and it’s their turn to welcome the freshers with the traditional raging tricks.

It is a story of four friends and the struggles they face while living in the hostel. The girls’ hostel scene is equally hilarious, and among all the struggles is the struggle of the three friends to win the heart of their respective love interests.

Ankit is a typical engineering student living in a hostel with no interest in keeping his room clean and tidy. He, however, somehow finds out that Akansha (Ahsaas) hates guys who don’t keep their rooms clean. He acts as if he is obsessed with cleanliness, and ironically, this is what pushes Akansha away from him. The two come together only after Akansha tells Ankit that she is not the one who is obsessed with cleanliness.

Jaat’s attempt to win over her love interest fails and goes with the approach of impressing the girl’s best friend to impress the girl. 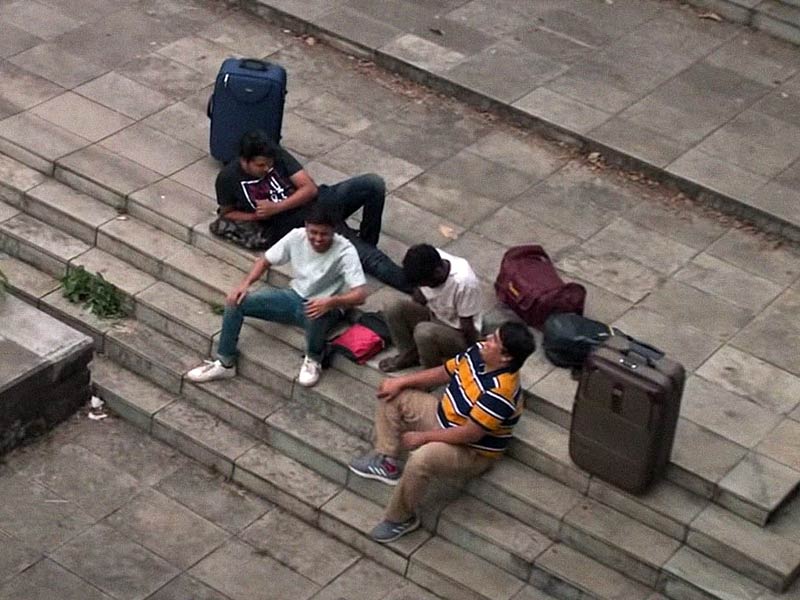 The show portrays a typical hostel life, showing friends fighting over girls, making a mess of their rooms, sneaking into girls’ hostel, raging juniors, and playing a hero in front of their crushes.

Jhantoo also tries to play a ‘Playboy’ who acts as if he has impressed the love of his life only to find out that he was being used as a medium by the girl who actually likes his friend. However, the banters between the four friends are not big enough to affect their friendship.

At the end of the show, we see all the students leaving for their homes for holidays, whereas Jhantoo is left alone. Jhantoo’s friends ask him why he is not going home, but he doesn’t give a clear answer to it. Why Jhantoo didn’t visit him during the holidays is a secret as the show ended right there. Which ignites the hope for a possible third season.

It’s been just a few days since the release of the show, and the viewers, particularly the youth, have showered their love for the show. Twitter has been flooded with all kinds of reactions to the show.

While there’s nothing much to scrutinize for the critics, one may argue that the first season was much better in terms of script and portrayal of the characters. While there are several characters in the second season, Jaat and Jhantoo remain at the center stage most of the time. The cameo appearance of Ravi Teja (Harsha Chemudu) is entertaining as well. 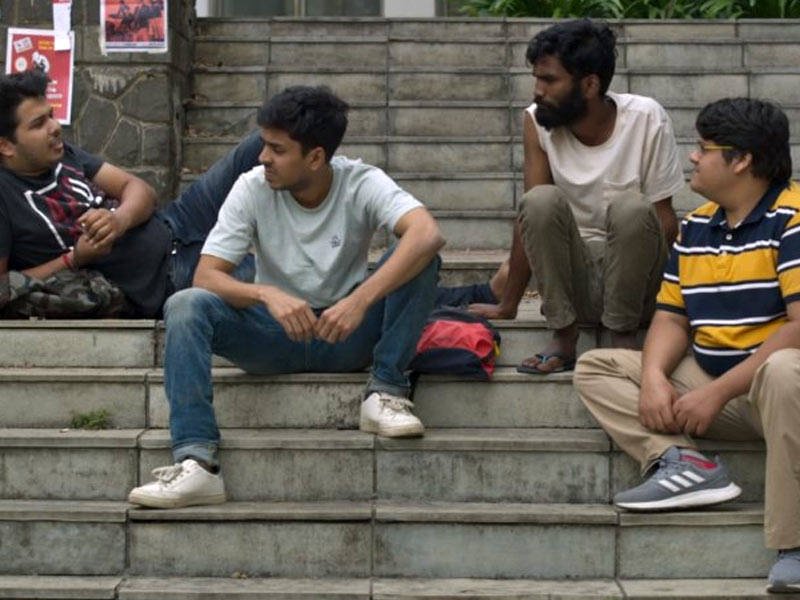 The show successfully made people remember their college days, and the tweets praising the show are a testimony of that.

“Excited to live my sophomore year with Hostel Daze Season 2

“Hostel daze season 2 didn’t disappoint a bit. Hostel Daze will always have a special place in my heart.

Reminded me of my first and second year days,” another user wrote.

However, some entertainment journalists and film critics argue that four episodes were really not enough for a show like this.