Home Society Education Amazing facts about the King of the Jungle 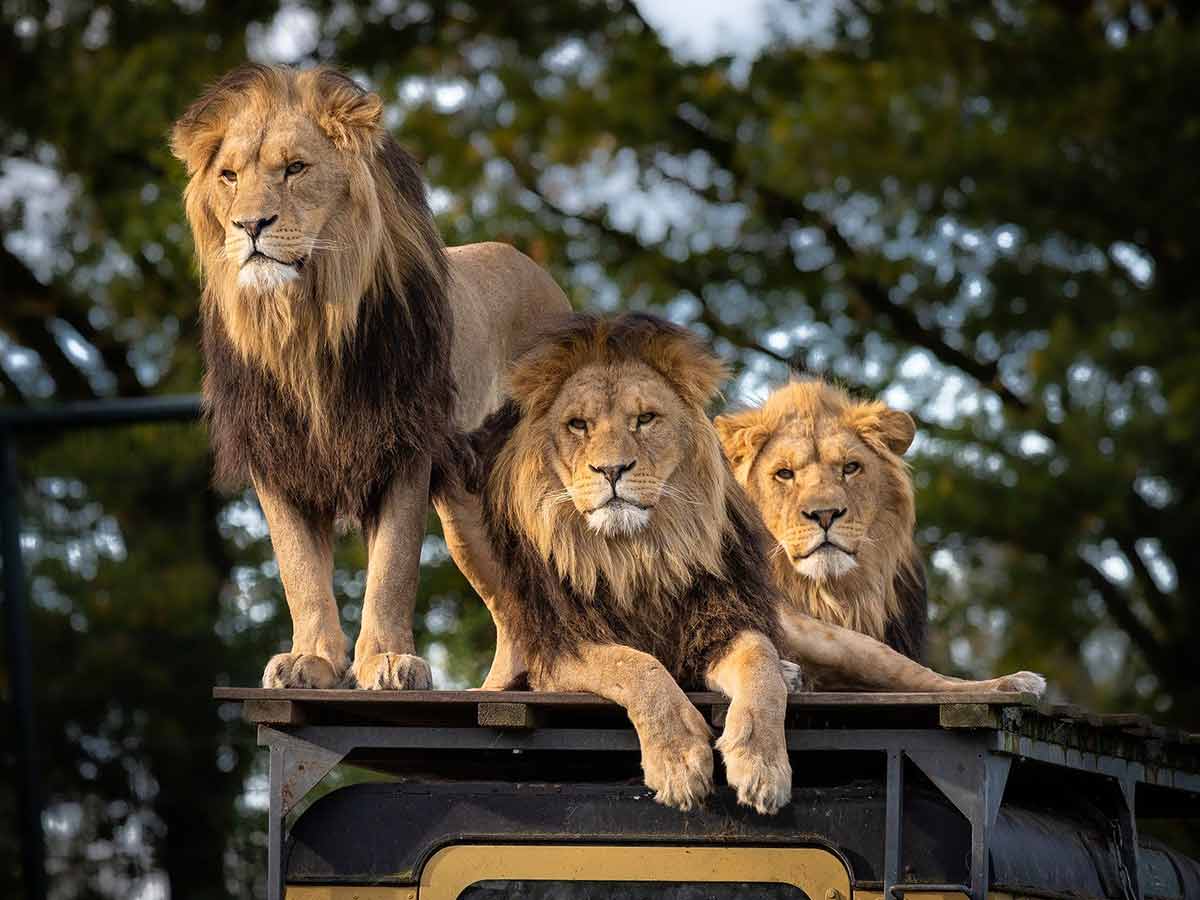 Lions are one of the most fascinating carnivore mammals. The scientific name of the lion is Panthera Leo, and it is mainly found in Africa. The group of lions is called a Pride, and a Pride consists of a few males, females, and cubs. Lions are muscular and round-chested animals, with male lions having big hair around their face. They mainly make grasslands their home. 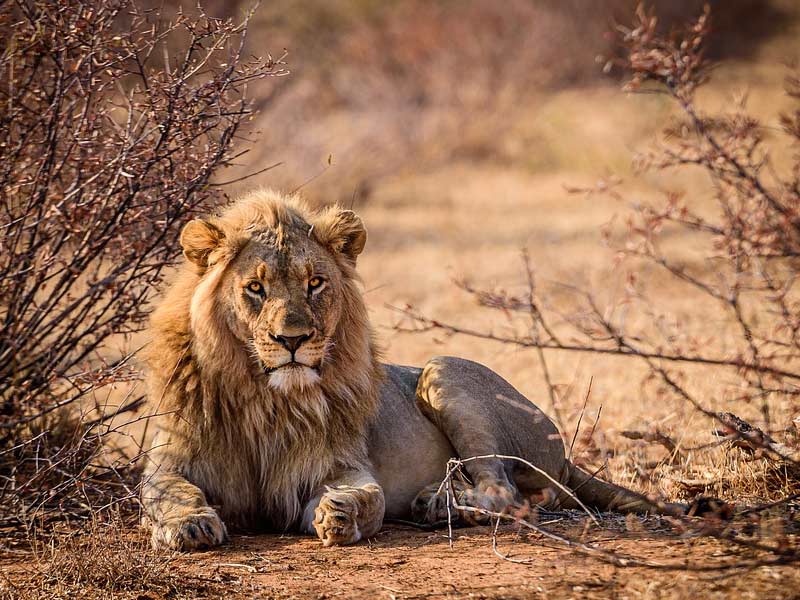 With so many varieties, Lions are certainly one of the most fascinating animals on the planet. Lion is called the king of the jungle, and nobody messes with the king, and here are a few facts about lions you must know… 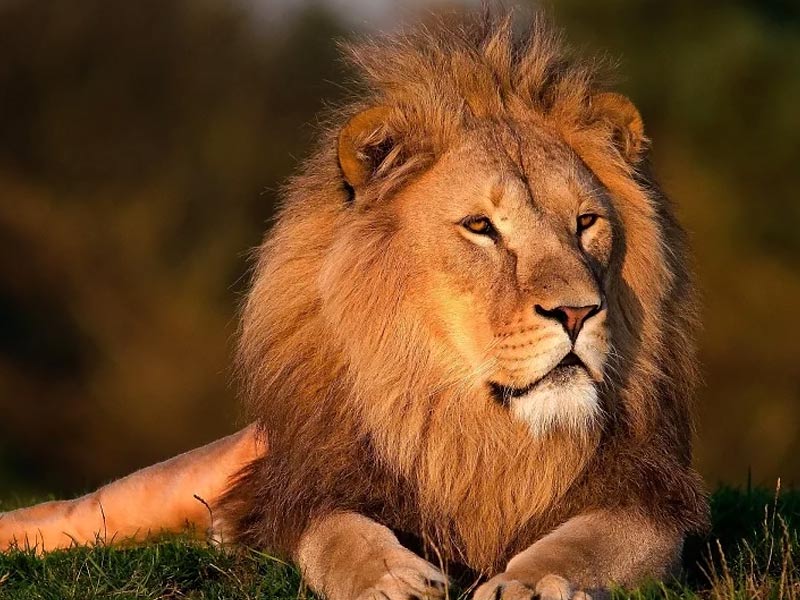 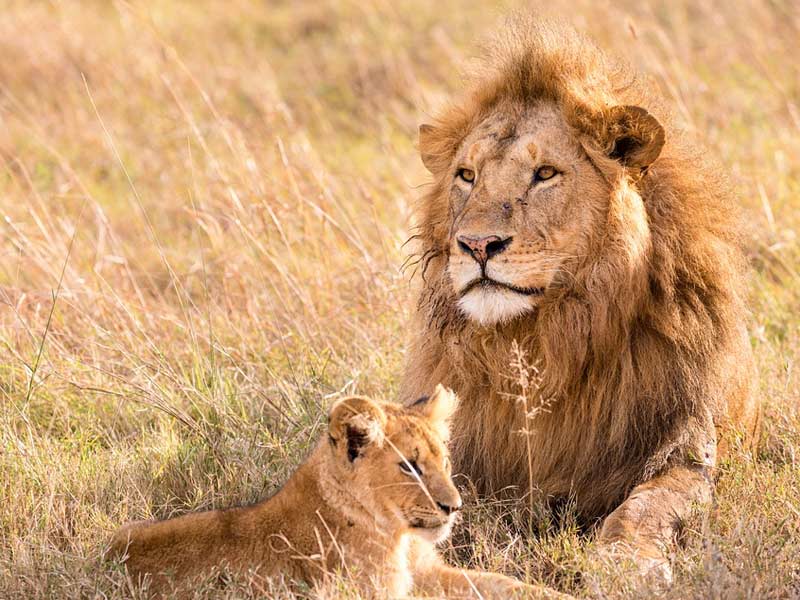