Home Life Travel The land of Culture and Brotherhood, Mexico 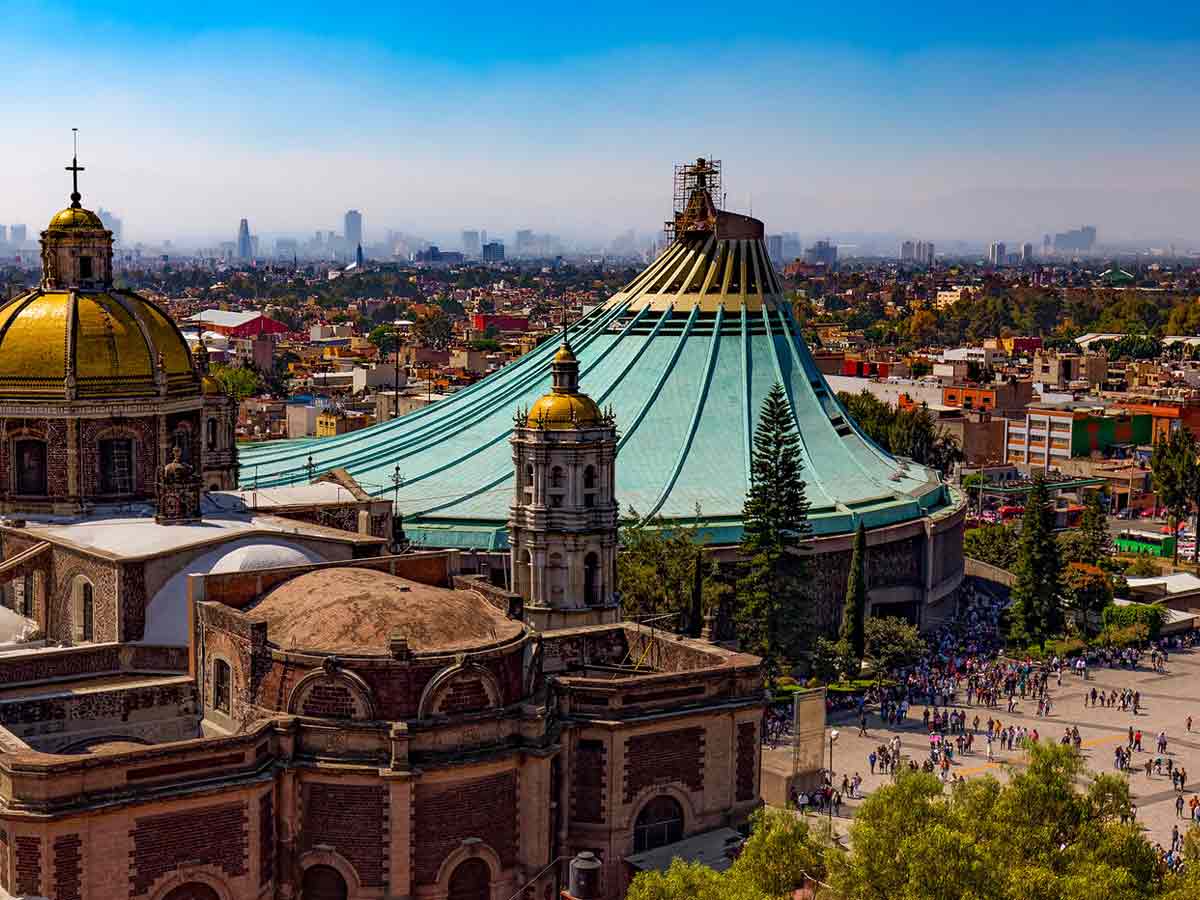 Mexico is the land of colors, taste, beaches, and festivals. Located in the southern part of North America, Mexico is a very popular destination among tourists. Travelers from the United States and other parts of the world visit Mexico in large numbers. Mexico is home to serene beaches, flavourful spices, colorful festivals, ancient pyramids, and marvelous architecture. From nightlife to party scenes, everything in Mexico suits the lifestyle of a traveler.

Mexico might be a small country, but in terms of experiences, there’s a lot of diversity. While beaches are among the most crowded tourist destinations here, you can always enjoy a peaceful walk in the quiet colonial towns.

The colonial-era infrastructure in Mexican towns is a mix of Spanish and American architecture. Mexico City, the country’s capital, is one of the most crowded places here. Still, it is among the best places for partying at a club or enjoying the nightlife. Several other popular tourist attractions in the country will keep you engaged throughout your stay here. Apart from Spanish, Mexico also has Colombian influence, and the culture here is a beautiful blend of several regions’ cultures.

We have a list of some of the best tourist places of mexico that one can explore here. 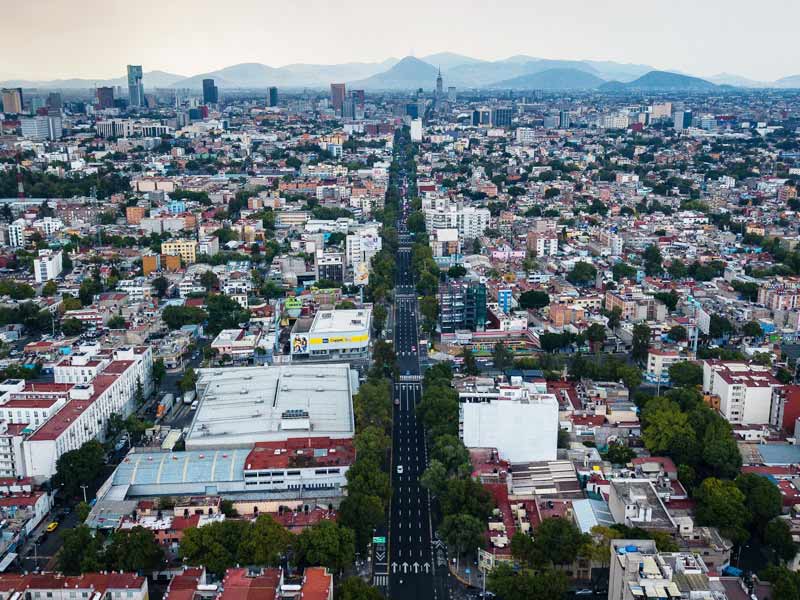 Mexico City, one of the largest metropolitan cities globally, is the capital of Mexico. All the important offices, financial institutions, and key political centers are based out of here. It provides you the experience of perfect city life with all the luxuries. People of different cultures live in Mexico City, and this makes it a very welcoming place. Trying the traditional Mexican cuisine is what you should start your day with while in the capital.

There are several good restaurants to quench your hunger. Among the most popular tourist spots in the city are the Plaza de la Constitución, the Metropolitan Cathedral, the National Palace, and an ancient Aztec temple. If history excites you a bit, there are several museums in the city as well. 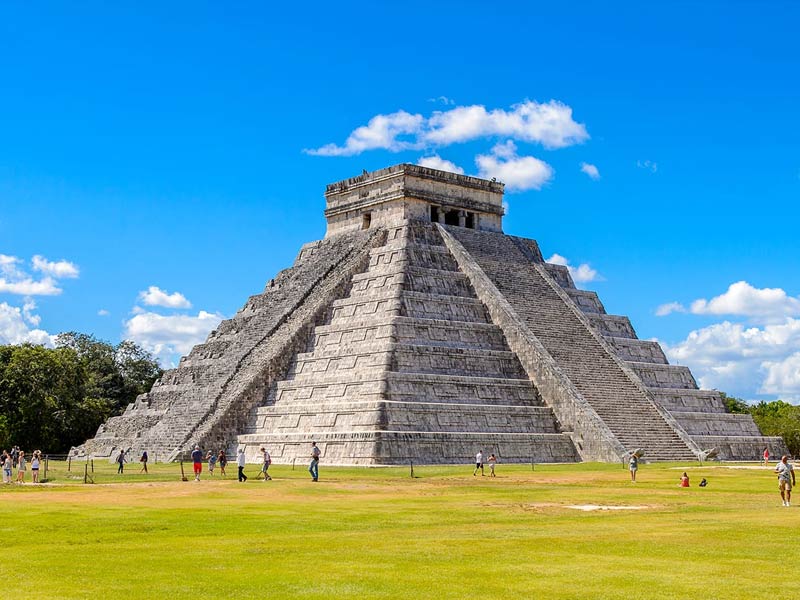 Chichen Itza is among the most popular and most visited tourist attractions in the country. Mexico has several Mayan sites, but Chichen Itza is simply the best. Located in the Yucatan Peninsula, it is strongly influenced by ancient civilizations in central Mexico. It is among the New Seven Wonders of the World. While most of the structures at the site are in poor condition, many buildings and temples are still in good shape. The Pyramid of Kukulcan is among the top attractions here. One day is enough to explore Chichen Itza. 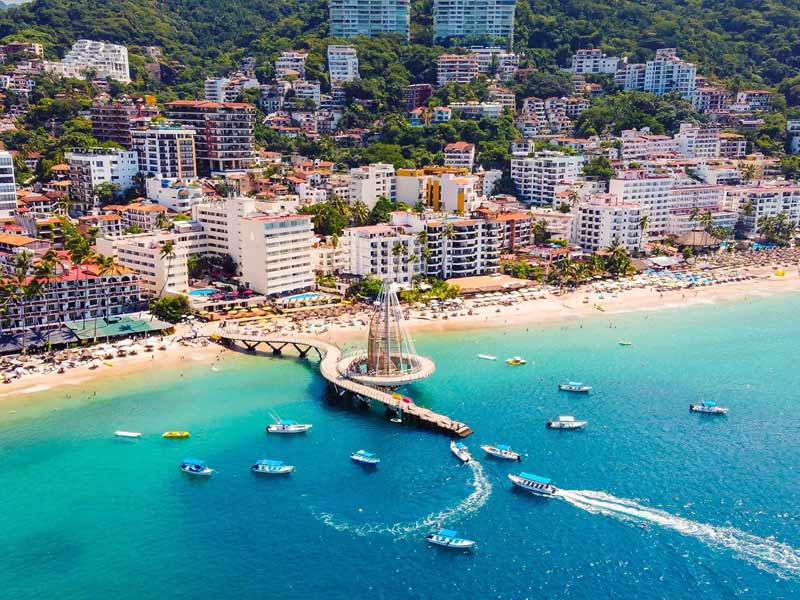 Puerto Vallarta is one of the most popular beach destinations in Mexico. Located on the Bay of Banderas in Jalisco, Puerto Vallarta is a popular vacation city that earns its beauty from lush green valleys, mountains, beautiful beaches, and scenic landscapes. One of the most picturesque sites in the entire country, Puerto Vallarta boasts of natural beauty. There are several luxurious resorts and budget homestays where you can enjoy your stay while in the city. You can also try your hands at popular adventure activities like diving.

This is one of the best places to get cheap drinks, meet the locals and explore the place with them like a local. There are several villages near the city where you can have a glimpse of village life in Mexico.

Also Read, Mexican Dishes that will leave you Drooling for More 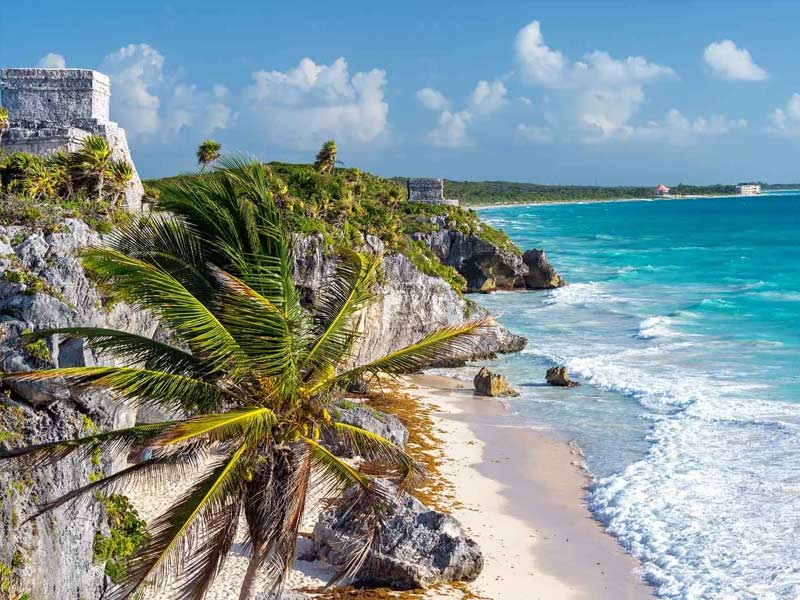 Tulum is certainly one of the most beautiful, most beautiful places in Mexico. It is another beach destination in the country with several spots worth exploring. The 25 feet castle is among the most intriguing spots to explore here. Tulum beach is among the cleanest beaches in the country. Here, you can enjoy a relaxing holiday and click hundreds of great pictures. Tulum is actually the pre-Columbian Mayan walled city site, which makes it a top attraction among history buffs. 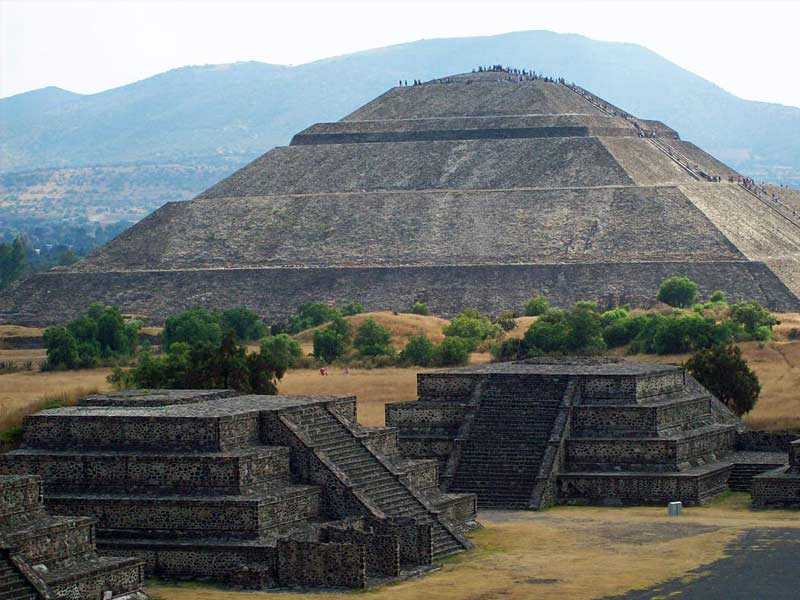 If pyramids are what attracted you to Mexico, Teotihuacan must be there on your travel list. It is located just 50 km to the northeast of Mexico City. It houses some of the most significant pyramids in the world. The word ‘Teotihuacan’ means ‘birthplace of the gods. According to Aztecs, this was the place where the universe was created. The place has been a witness to several significant historical developments. Pyramid of the Sun and Pyramid of the Moon are among the top attractions here. When looked at from the top, Guanajuato is among the most colorful cities in the country. Guanajuato is the capital city of the state of the same name. The city is popular for its unique architecture that has Spanish and Colombian authorities. From cobblestone lanes to quirky cafes, this city has all it needs to click a postcard picture that can represent entire Mexico. The city has an underground network of tunnels that serve as roads and help in reducing the congestion in the city. It is also a perfect place for photographers, thanks to its artistic streets and colorful walls of buildings.