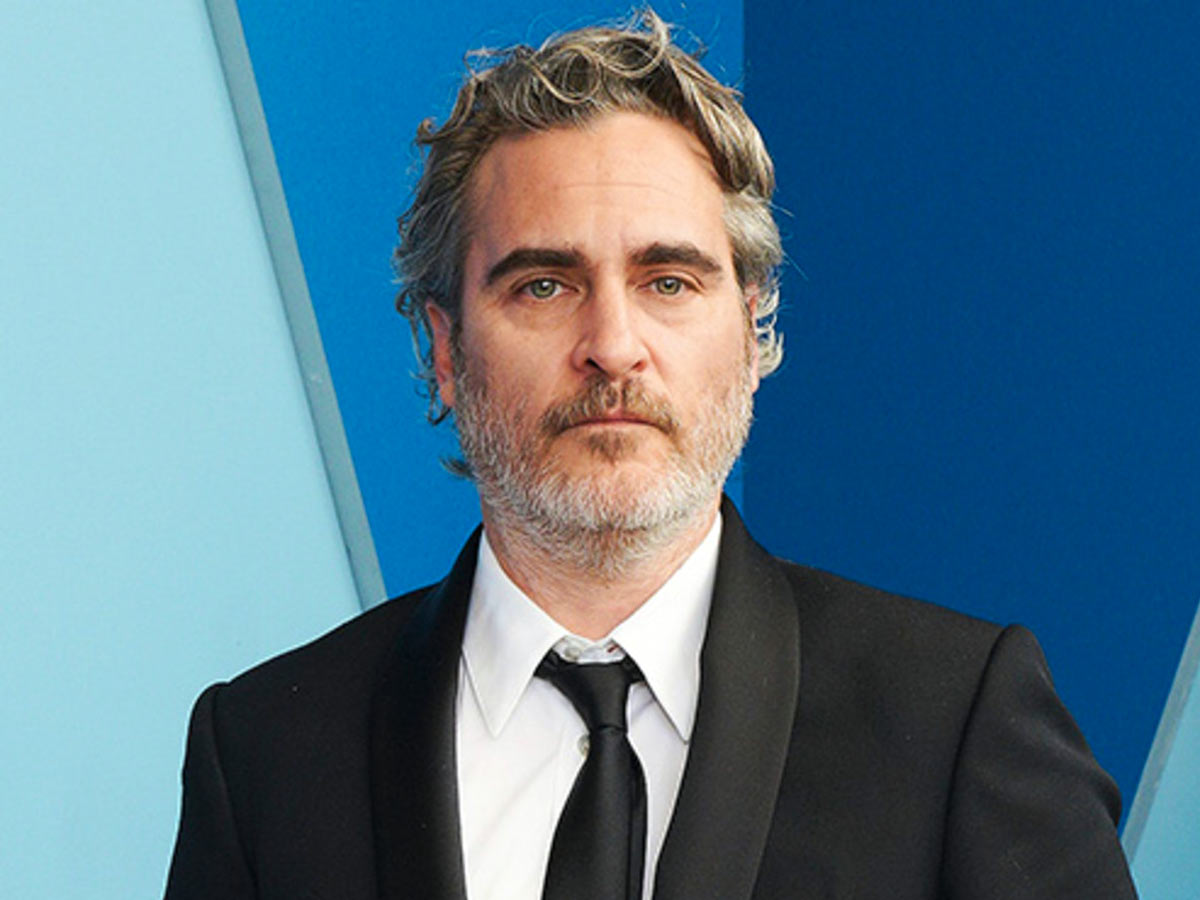 Joaquin Rafael Phoenix is a top-rated American actor and producer who is famous for playing dark characters. The Joker-fame actor was ranked 12th on the list of the 25 Greatest Actors of the 21st Century by The New York Times. He is also regarded as the “actor of the generation.” Phoenix started his acting career with television. He made appearances in television series in the 1980s alongside his brother River Jude Phoenix. He gave himself the name Leaf Phoenix and was known by that name only during that period. The Academy Award-winning actor redefined the art of playing dark roles with his hypnotizing performance in Joker.

But critics identified Phoenix’s talent way before he got this global fame and stardom. He made his feature film debut in the adventure film SpaceCamp. However, his first lead role came in the direct-to-video film Russkies. Phoenix is known for his versatility that helps him portray different types of roles on screen. He rose to fame after playing Commodus in Best Picture-winner Gladiator. After his leading role in Gladiator, Phoenix continued to play supporting roles for quite some period.

But every time he appeared on the screen, he made his presence felt. This blog features some of the best Joaquin Phoenix movies. 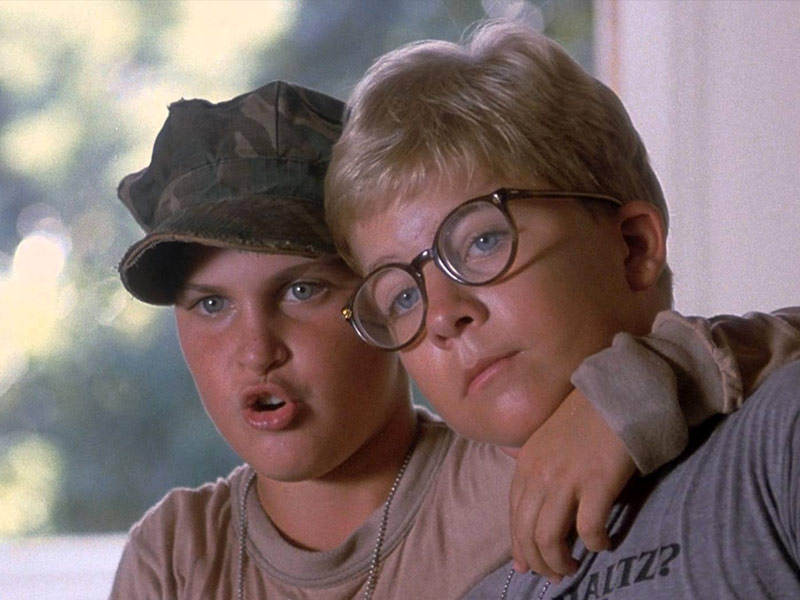 Directed by Rick Rosenthal, the 1987 comedy drama featured Whip Hubley and Leaf Phoenix in lead roles. The movie tells the story of a bunch of kids who find a stranded Russian sailor who washes ashore in Florida. Despite the anti-Russia sentiments in their minds due to the Cold War situation, the kids do not find it hard to make friends with him. This is a really interesting movie that shows different angles of patriotism and humanity.

It’s All About Love: 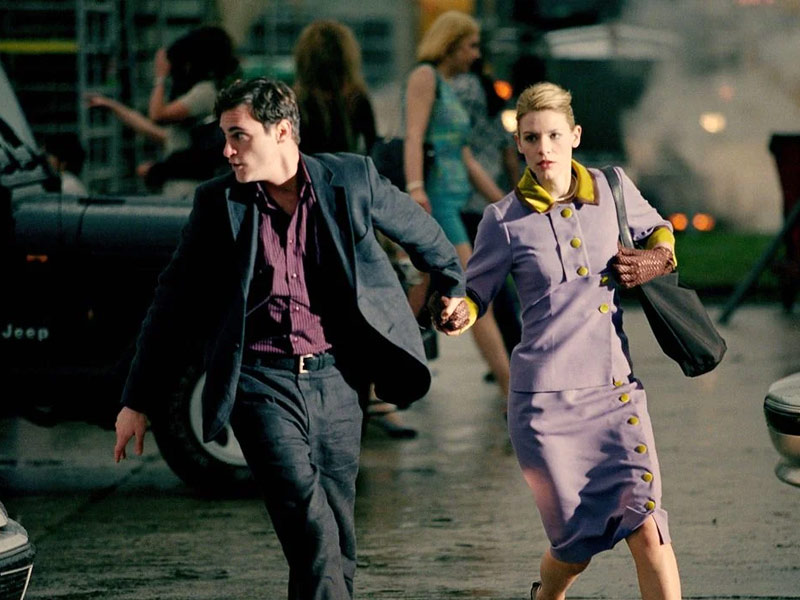 The 2003 romantic drama by Thomas Vinterberg stars Phoenix, Claire Danes, and Sean Penn in lead roles. The film portrays the possible situation of the world 20 years from now. The global temperature has dropped significantly, and it has started to snow even in the month of July. In the middle of this apocalyptic situation, John (Joaquin Phoenix) and his wife, Elena (Claire Danes), are getting a divorce. 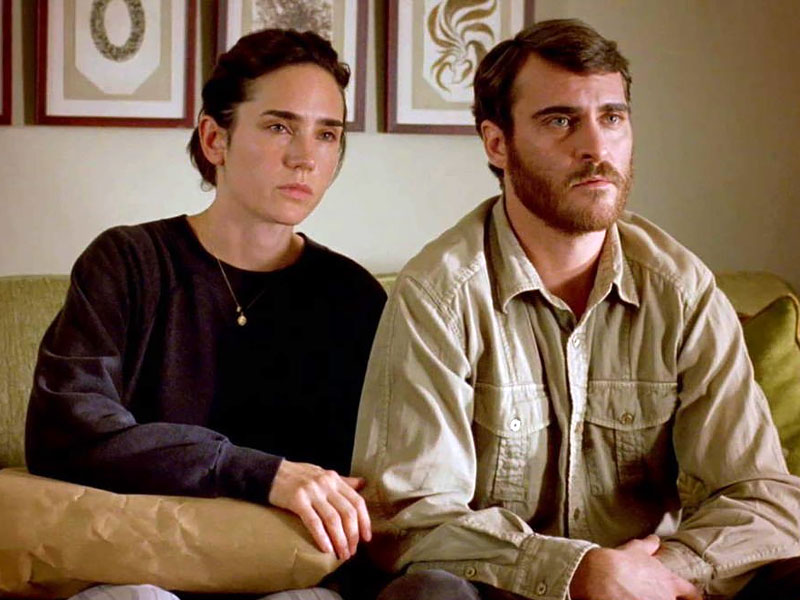 Reservation Road is a very engaging crime drama film by Terry George that is based on the book of the same name by John Burnham Schwartz. The film stars Phoenix as Ethan Learner and Mark Ruffalo as Dwight Arno in the lead roles. The film shows the story of the aftermath of a tragic car crash. Ethan loses his son Josh in the accident on Reservation road, and he hires Dwight Arno as his lawyer to find out the culprits. 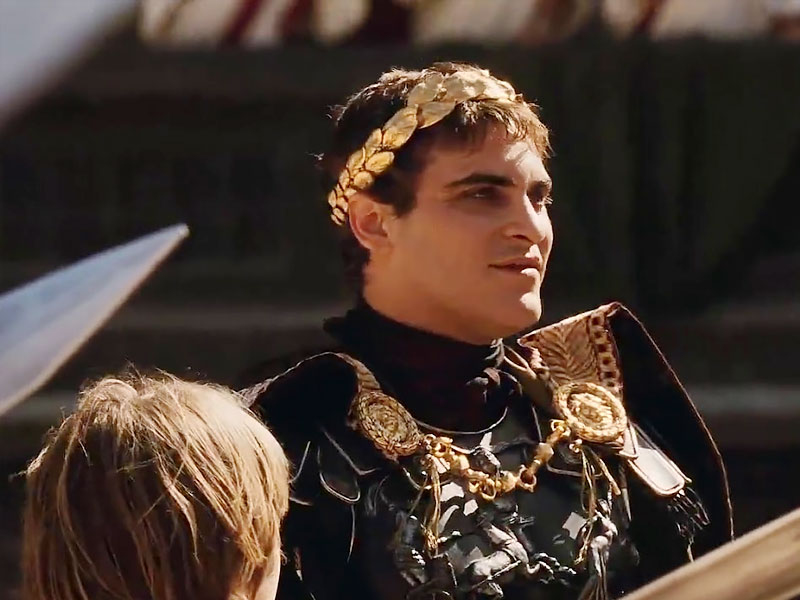 It is a top-rated historical drama film by Ridley Scott that features Russell Crowe, Phoenix, Connie Nielsen, Ralf Moller, Oliver Reed, Djimon Hounsou, and Derek Jacobi in key roles. Phoenix appears as Commodus in the movie. The film’s script is inspired by the 1958 book Those About to Die by Daniel P Mannix. For action lovers, Gladiator is a treat to watch. The movie is set in Roman times and narrates the story of a once-powerful general who is forced to become a gladiator.

We Own The Night: 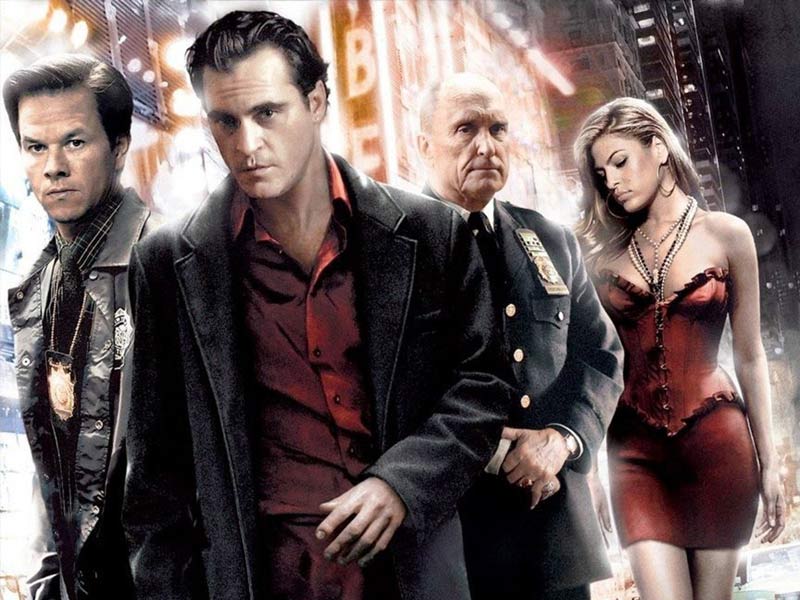 The 2007 action thriller by James Gray features Joaquin Phoenix, Mark Wahlberg, Eve Mendes, and Robert Duvall in lead roles. The film premiered at the 2007 Cannes Film Festival. The film is set in 1988 in New York. As the city’s police wage an all-out war on drugs, both guilty and innocents come under the radar. Phoenix has played Bobby Green, manager of a nightclub who is often contacted by gangsters. 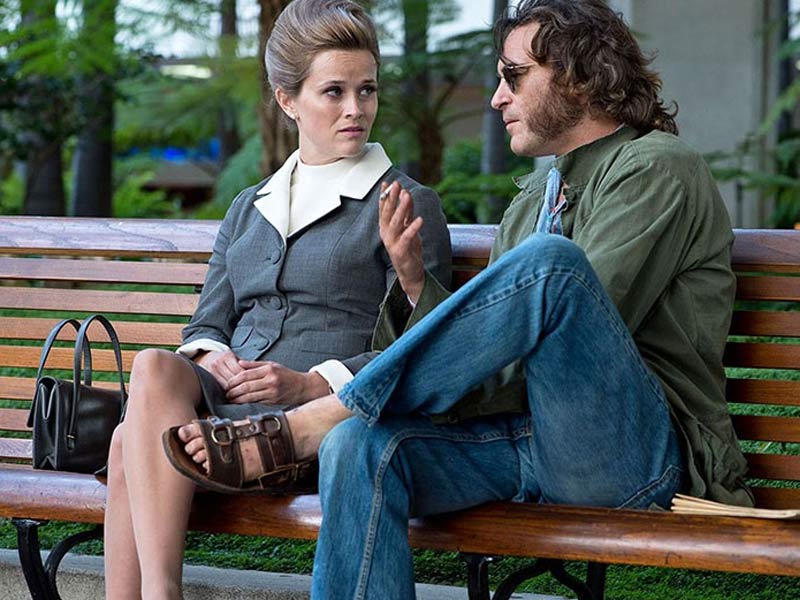 Inherent Vice is a very engaging crime drama by Paul Thomas Anderson that is based on the 2009 novel of the same name by Thomas Pynchon. Apart from Phoenix, the movie features Josh Brolin, Owen Wilson, Katherine Waterston, Eric Roberts, Reese Witherspoon, and others in key roles. The film tells the story of private detective Larry “Doc” Sportello (Joaquin Phoenix).

Also Read, Christian Bale – The Man Who Has Played Some Of The Best Psycho Characters 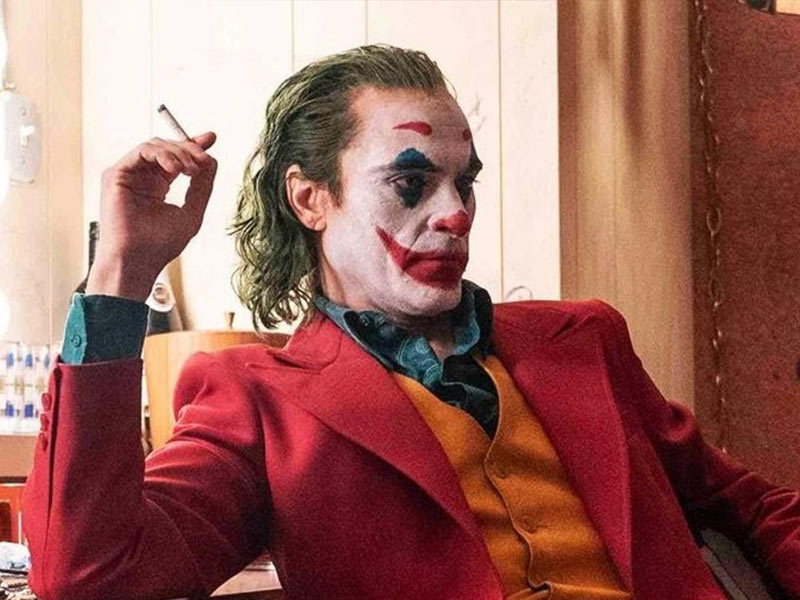 Joker is certainly the most popular movie in Phoenix. The psychological thriller by Todd Phillips is based on DC comic characters that present Batman film villain Joker in the lead role. The film is aimed at providing the audiences the possible story behind the character of Joker. It shows early life, struggle with co-workers, and injustice in the society that contributes to making Joker a man with sadistic pleasure. Phoenix won an Academy Award for the film.