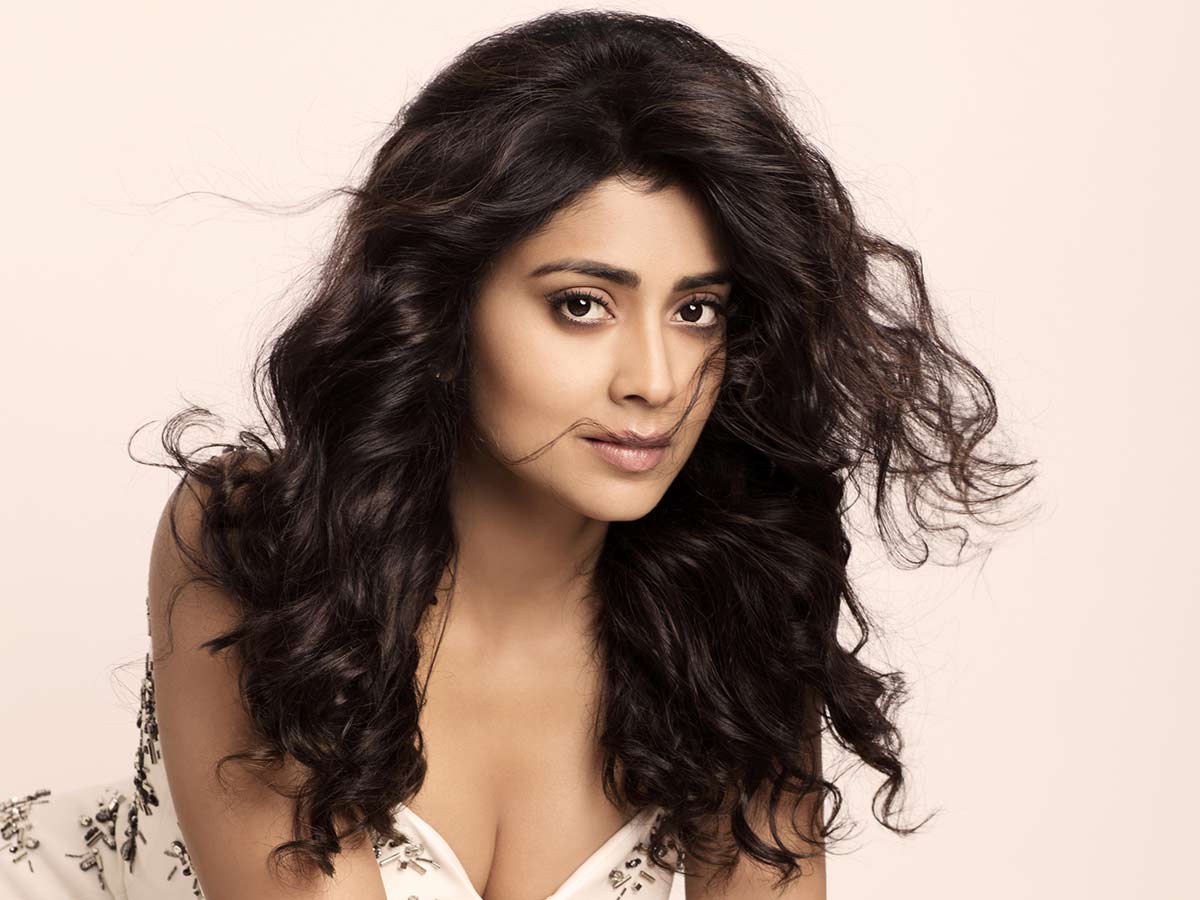 Shriya Saran Bhatnagar is an Indian actress who hails from Uttarakhand’s Haridwar. Popularly known as Shriya, she works predominantly in Telugu, Tamil, and Hindi films. She is a well-known dancer who started her acting career in 2001 with the Telugu film Ishtam. Her first major successful film was the Telugu comedy film Santosham that released in 2002. Shriya has acted in over 75 films and is one of the most popular actresses in South Indian cinema. Shriya became a well-known face in the Telugu film industry a few years after her debut. Her first major Bollywood film was Awarapan opposite Emraan Hashmi that came out in 2007.

Shriya is a well-trained dancer. She has been trained in Kathak and Rajasthani folk dance. The actress’s first opportunity to appear before the camera came when she was in her second year at LSR College. She appeared in the music video of Renoo Nathan’s “Thirakti Kyun Hawa.” It was this music video that caught the attention of Ramoji Films, and Shriya was eventually offered the role of Neha in the Telugu film Ishtam. It is said that one brings two, but for Shriya, one brought 4. Within no time, Shriya was offered roles in four more movies, including Nuvve Nuvve.

The best way to look back at Shriya’s remarkable acting career is by going through some of the best Shriya Saran movies. 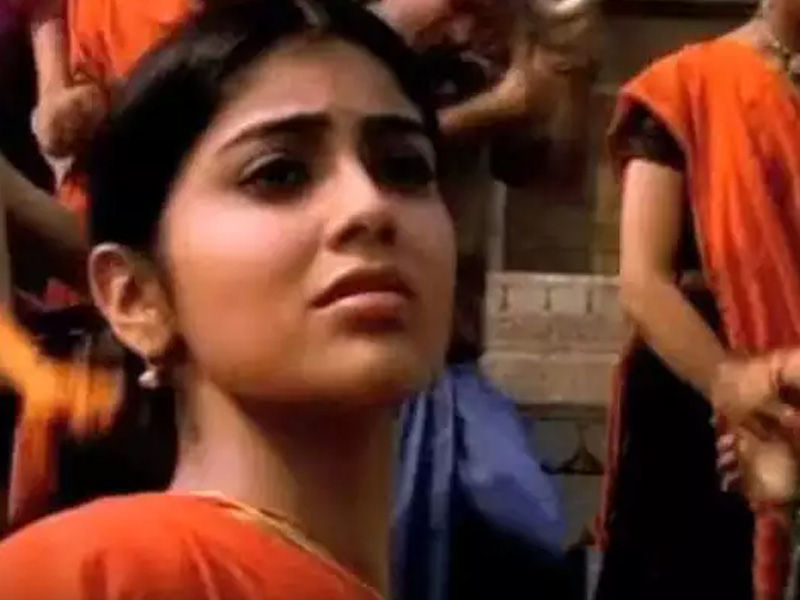 Ishtam was Shriya’s debut film, and the list can’t be complete without this one. The Telugu film was directed by Vikram Kumar and Raj Kumar and was released in 2001. The movie featured Charan Dodla, Shriya Saran, Poonam Dhillon, and Chandra Mohan in pivotal roles. Charan’s only film as an actor as he didn’t act in any other film after this. The film features Shriya as Neha, who falls in love with her college senior Karthik (Charan). However, Karthik’s mother, Lakshmi, doesn’t want him and Neha to get married.

Also Read, The Best Anushka Shetty Movies you Must Watch… 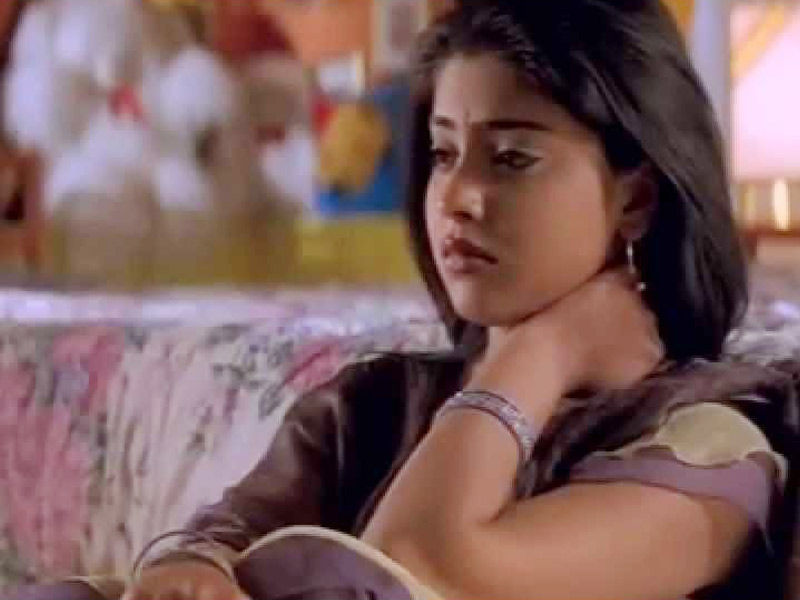 Nuvve Nuvve is a 2002 Telugu-language romance film by Trivikram Srinivas that features Tarun, Shriya Saran, and Prakash Raj in pivotal roles. The touching story of the movie helped it win two state Nandi Awards and a Filmfare Award South. It was also dubbed and released in Malayalam as Pranayamay. Shriya starred in the film as Anjali, the daughter of a millionaire Vishwanath (Prakash Raj). Anjali and Rishi (Tarun), a middle-class boy, fall in love with each other. However, Vishwanath doesn’t approve of their relationship due to Rishi’s financial condition. This is a really entertaining story. 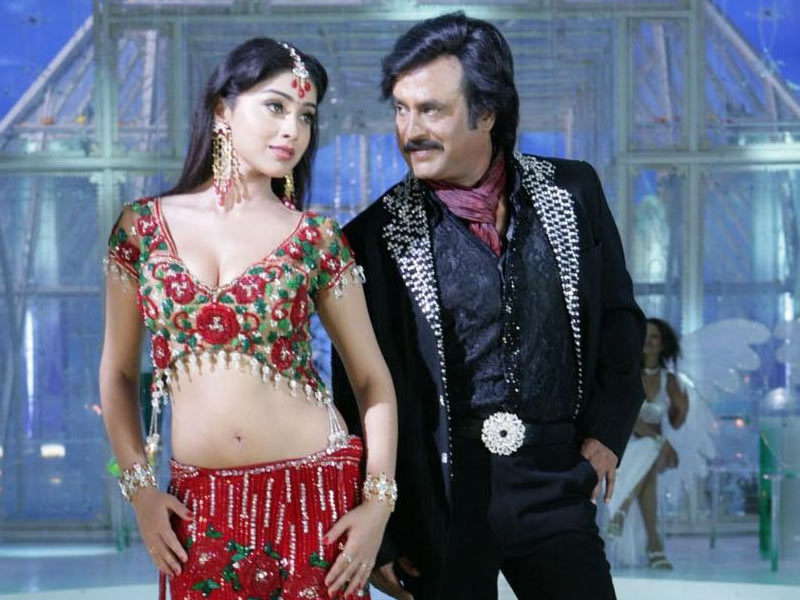 Sivaji is certainly among the biggest commercial hits of Shriya’s career. She got to share the screen with megastar Rajinikanth in the 2007 Tamil action film by S Shankar. Rajini plays the title character of Sivaji, a software engineer who returns home to India from the US with a dream of giving back to society. Shriya has played the role of Tamizhselvi, the love interest of Sivaji. Besides Rajini and Shriya, the movie also features Vivek, Suman, and Manivannan in pivotal roles. The movie was released in Hindi as well and grossed over Rs. 148 crores.

Chatrapathi is one of the most popular Telugu films of Shriya. The 2005 action film by SS Rajamouli pairs Shriya with Prabhas. It also features Shafi, Bhanupriya, and Pradeep Rawat in pivotal roles. The action-packed film was a major commercial success that helped Prabhas take a giant leap in his career. It grossed over Rs. 22 crore against a budget of just Rs. 8 crores. The movie was also remade in Bengali as Refugee. It is also being remade in Hindi. Shriya played the role of Neelu in the movie. 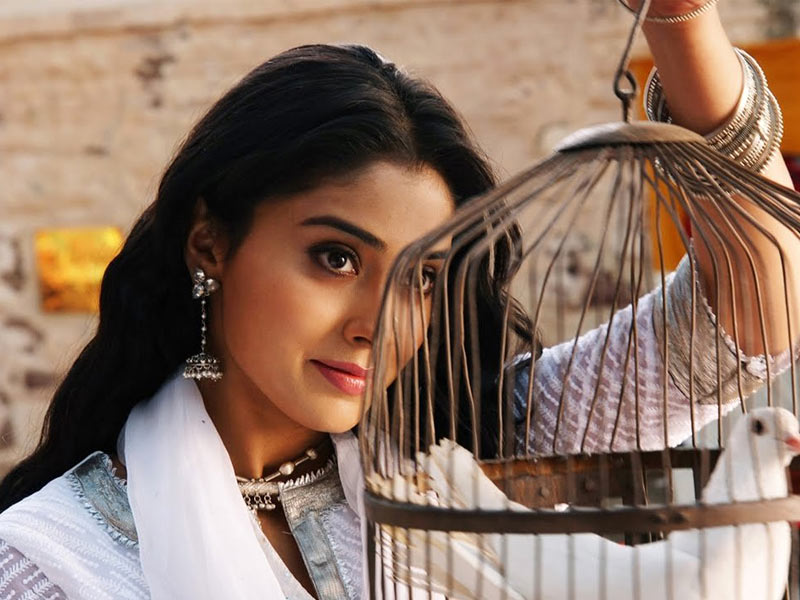 Awarapan marked the comeback of Shriya in Bollywood. It was her first major Bollywood project. She was paired with Emraan Hashmi for the 2007 neo-noir action film by Mohit Suri. The movie also featured Mrinalini Sharma and Ashutosh Rana. While the film couldn’t do well commercially, it was hugely praised by the audience and the critics. Shriya is featured in the film as Aaliyah: A Muslim Indian and the love interest of Shivam (Emraan). The movie had some really great songs.

Also Read, The Best Movies of Nayanthara, According to IMDb 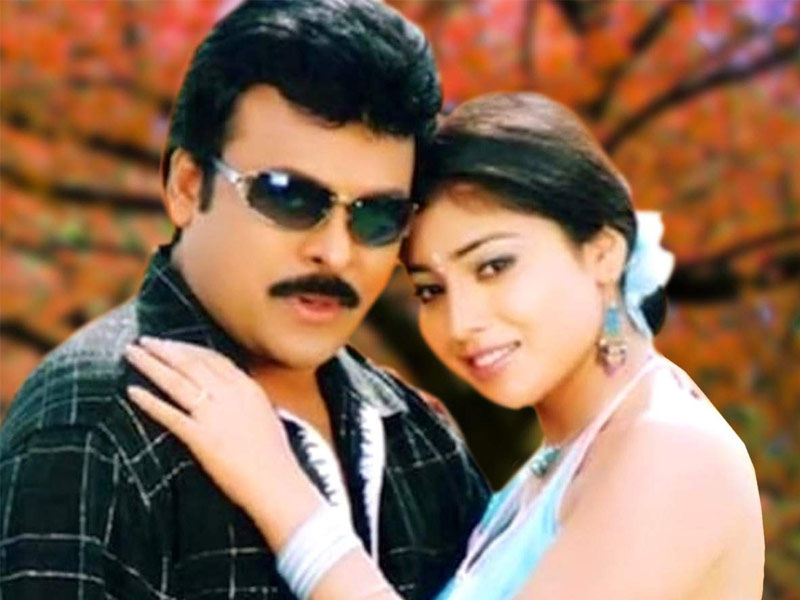 Tagore is among the best movies of Shriya Saran. The 2003 Telugu language action film by VV Vinayak featured Chiranjeevi, Jyothika, and Shriya in the lead roles. It was the remake of the 2002 Tamil film Ramanaa. The film was screened at the International Indian Film Academy Awards. Shriya was featured in the movie as Devaki, whereas the title character was played by Chiranjeevi.