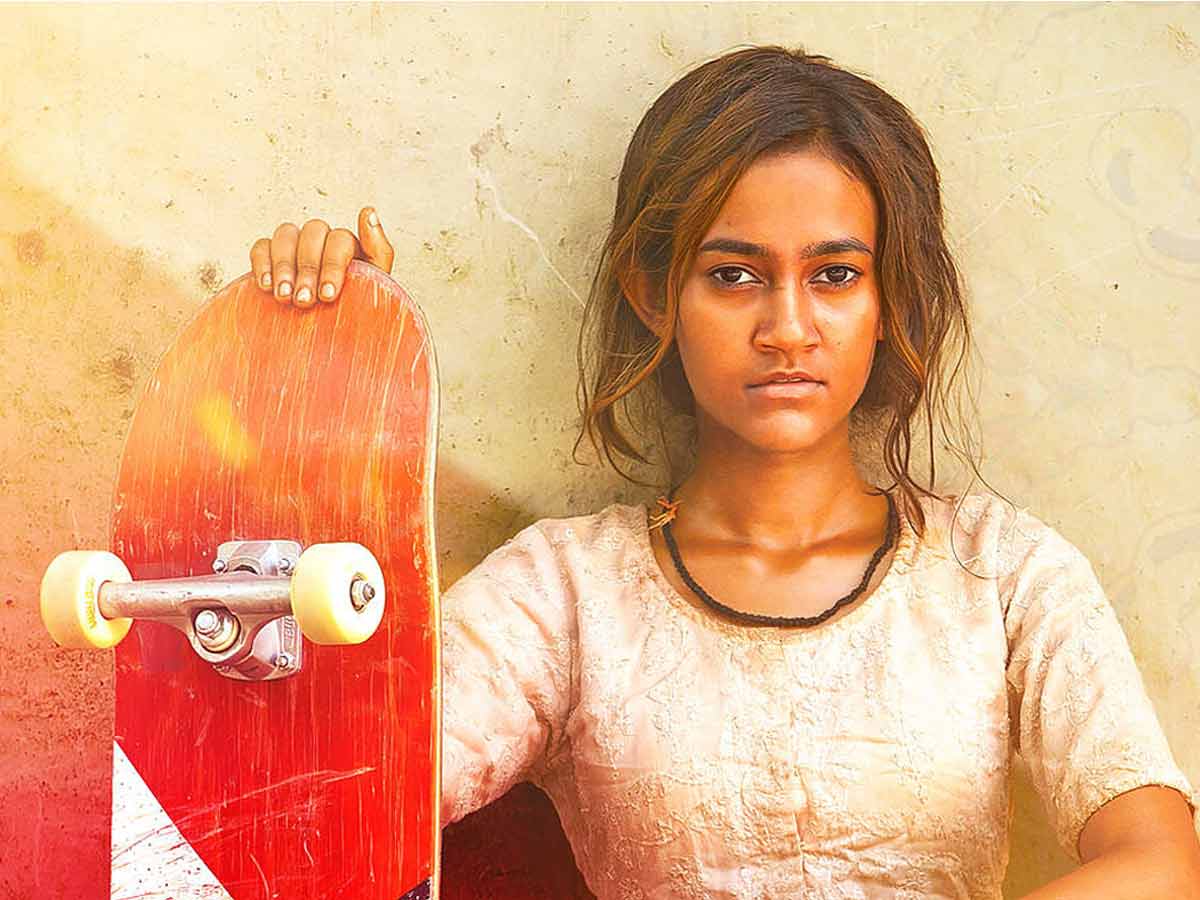 Made under a budget of less than $10 million, the 107 minutes long film is all about dreams and hope.

The Story of Skater Girl

Skater Girl is loosely inspired by the story of Asha Gond, a girl from Madhya Pradesh’s Jhanwar village, whose video had gone viral while skateboarding. While the makers claim the story is inspired by Asha and many other girls like her, the Madhya Pradesh girl claims that the makers have entirely copied her story to make the movie.

The movie revolves around the story of Prerna, a girl from Rajasthan who loves skateboarding and does it despite several restrictions. The entry of Jessica, a London-based advertising executive, paves the way for Prerna to gather the courage to live her dream. Jessica, who visits Prerna’s village and nearby villages on the kid’s skateboard, is the catalyst in the story. Prerna is not the only kid in the village who loves skateboarding. There are many like her who have very limited resources to live their dreams.

Also Read, Reminiscence: The Thriller of the Year

Looking at the enthusiasm of kids, Jessica builds a skateboard park in the village. However, the Rajasthan village is not as open to new ideas as Jessica would’ve thought. She gets a reality check about the stark difference between London and a typical Rajasthani village. But it is Prerna who has to face the real challenge. Living in a very conventional environment, she has to make the tough choice between skateboarding and doing what the society thinks is fit for her.

The opening scene of the film will bring a smile to your face. Prerna is a girl full of life, who isn’t scared of dreaming big despite living in a very traditional society. Prerna and her brother, Ankush, both are seen joyfully running through the fields, but after a point, Prerna abruptly stops while her brother goes ahead. It’s the school. Just like Ankush, Prerna wants to study too, but the conventional society doesn’t find her and girls like her eligible to study in a school. In 2021, it’s the story of a village with most people having a very regressive approach.

While Prerna is in love with skateboarding, it is only after Jessica and her friend introduce the little girl to sophisticated skateboards she gets to know about the field. How will Prerna gather courage to challenge the discriminatory society that aims to control women and control their lives? Will Prerna make it big in skateboarding? It’s for you to watch in the movie.

Skater Girl is available at Netflix so you can easily Binge it.

Despite having such an inspirational yet touching story, the film received mixed response from the critics, with most of them left unimpressed with the way makers go about telling the story of the girl. While the plot revolves around the story of Prerna, it is actually the story of two girls- Prerna and Jessica, whose worlds are poles apart.

Critics believe the makers failed to utilise the story and that the narration lacked clarity and focus. However, the way the makers have presented Prerna’s family is something that reflects the unfortunate reality of a male-dominated household where a patriarch is the central authority. Prerna’s father is neck-deep in depth and sees his daughter as an added liability. Just like Prerna, her mother has little freedom and her every action is based on the command of her husband.

While the first impression about Prerna’s fight could be of a typical patriarch who doesn’t like the idea of women looking into his eyes while talking, he has his share of problems. He tries to ‘control’ her daughter not just because she is a girl but also because they belong to the lower caste and the upper caste people might not like the idea of a lower caste girl daring to have big dreams. The caste-based discrimination that is still practiced in some parts of Rajasthan has been perfectly portrayed in the movie.

Prerna is well aware of the caste system in the village, but for Jessica, it is something very hard to believe. While there’s hopelessness for most of the part, there’s always light at the end of the tunnel. In the film, the light comes as a teacher who helps Prerna resume her studies. However, critics find ambiguity in the story, as it is the same teacher who directs Prerna to do menial work as a punishment for a mistake. The rating given to the film is between 2 to 3 stars.