The world is a strange place with strange people and even strange practices and laws. What’s normal and what’s not totally depends upon one perception and location of origin. What’s regular routine at one place can be totally bizarre at some other home. People eating their food with bare hands can be considered a strange activity in the west.

At the same time, it’s a regular routine in places like India and other countries in the subcontinent. But this being a connected and globalized world, it’s hard to not get news from different parts of the world. People travel from their native countries to foreign countries for other purposes. The first few days are spent getting used to the land’s law and the local customs and traditions. You need to adapt to the foreign conditions to lead a comfortable and hassle-free stay there.

Every nation has a different set of laws prescribed in the constitution. The framing of the constitution is affected in some way or other by the local value and traditions of that particular place that have been there for hundreds of years. But suppose you are traveling to a new country and are not well aware of that specific country’s laws. In that case, you might land in trouble after the slightest mistake. For example, you might be eating your favorite fast food in the rest of India at very affordable rates, but having pizza or burgers in the state of Kerala might leave a big hole in your pocket. The reason is the 14.5%’ fat tax’ levied on hamburgers, pizza, donuts, and other fast foods in the state.

In this blog, we will talk about 11 such weird laws that you were unaware of.

You might have seen videos of fitness experts advising to chew chewing gums regularly for getting a sharp jawline. This might work in the rest of the world, but you’ll have to pay a hefty fine in Singapore if you are caught chewing gum. The reason- Chewing gum was banned in the country in 1992 as it is considered unhealthy. It is also considered to be harmful to the government. Hence, the authorities here are stringent over the issue.

There have been many hues and cry about freedom of choice and expression across the world in the recent few years. Canada is unquestionably not one of those countries where such voices have emerged. No matter which part of the world you live in, you must enjoy the freedom of listening to the songs of your favorite artists. What law can stop you from listening to your famous artist’s music? The Canadian law. According to a rule in the country, 35% of the content broadcasted from 6 am to 6 pm Monday to Friday must be of Canadian origin.

Australia is a first-world country with people enjoying maximum rights. However, the plight is not the same when it comes to the freedom to choose what to dress. It is prohibited to wear pink pants in public on Sundays after 12 pm. Wait! There’s one more. If you are caught changing a lightbulb, you’ll be fined. Only a trained electrician has the authority to do so.

The English ruled a large part of the world for over a century. Yet, there are some things they are very strict about. You might find people cleaning carpets or doormats in the streets outside their homes. Well, England is not the right place to do this. Cleaning carpets on streets is prohibited. You have a small window before 8 am to do the task quickly.

Driving cattle through the streets between 7 am, and 10 am is also prohibited.

Kissing at Railway stations is also not permitted. No, it is not that the English law is against PDA. The perception is that intimacy at public places may result in delays for commuters. You can easily spot no kissing signs.

You might have seen people feeding birds and pigeons at Venice in different movies. Well, Venice is a beautiful spot to do all such activities and express your love towards other creatures, but you better not do it at St. Mark’s Square. It is prohibited as the perception is that birds destroy historical monuments. There is also some fear about the dangerous disease that the birds carry.

There’s another place called Eboli where you can’t kiss your girlfriend or wife inside a car. 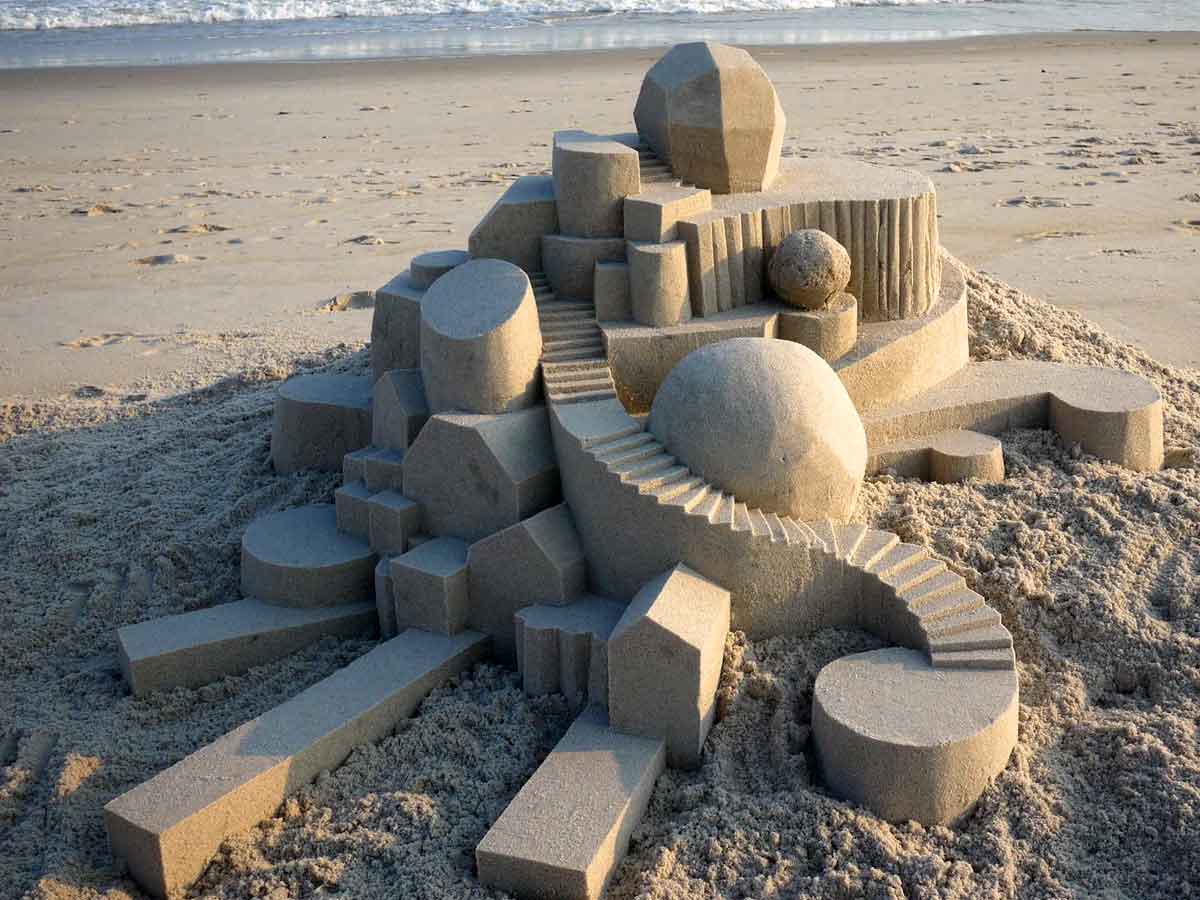 Building and castles on the beaches in Eraclea are prohibited. 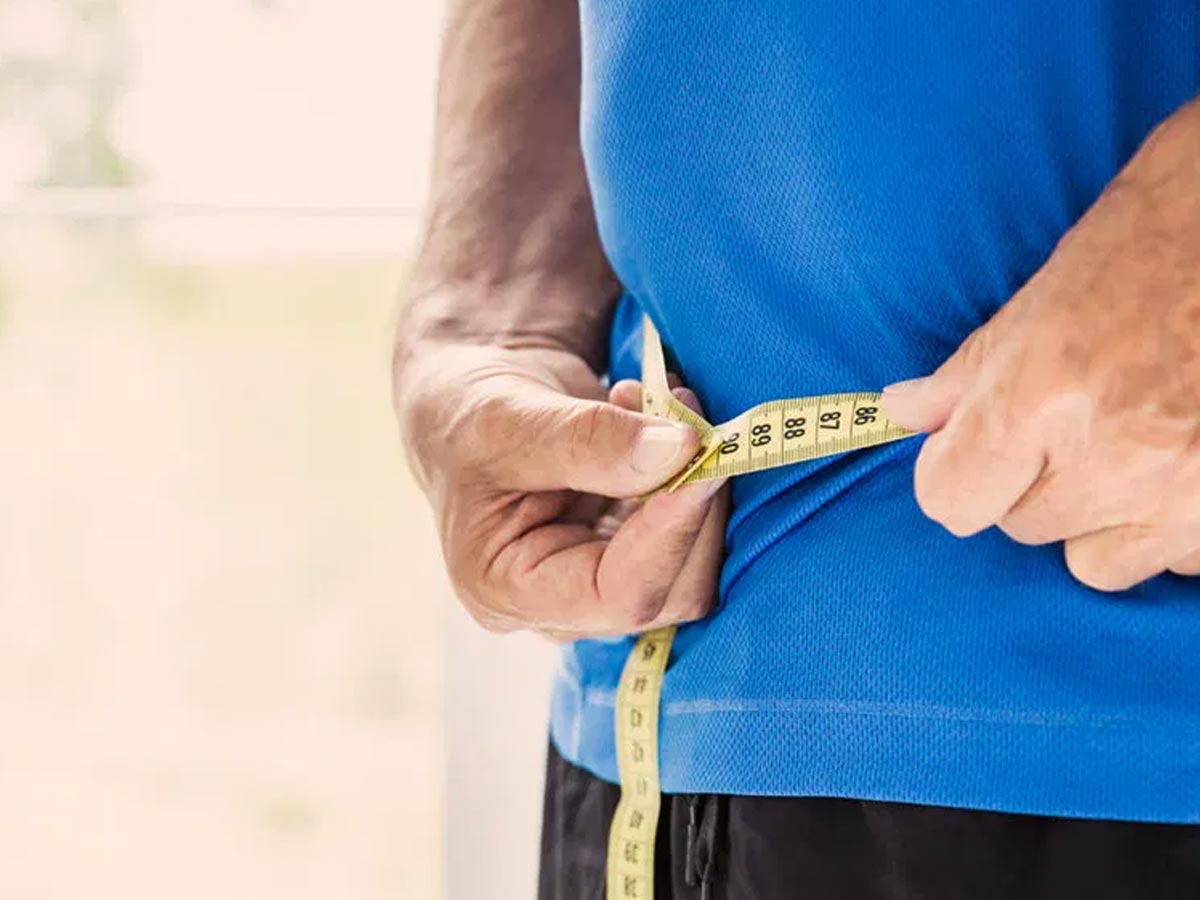 Governments worldwide educate their citizens about proper diet and exercise to get rid of problems like obesity. The Japanese government doesn’t leave it just there. The country actually has an annual waist size rule. People within the age of 40 and 74 must not have a waist more significant than 33.5 inches if they are male and 35.5 inches if female. Those not following the rule have to pay the fine.

There’s no certainty if the law exists as most people have possibly forgotten about it. Going strictly by the rulebook, passing wind in a public place after 6 pm on Thursdays is illegal in Florida. 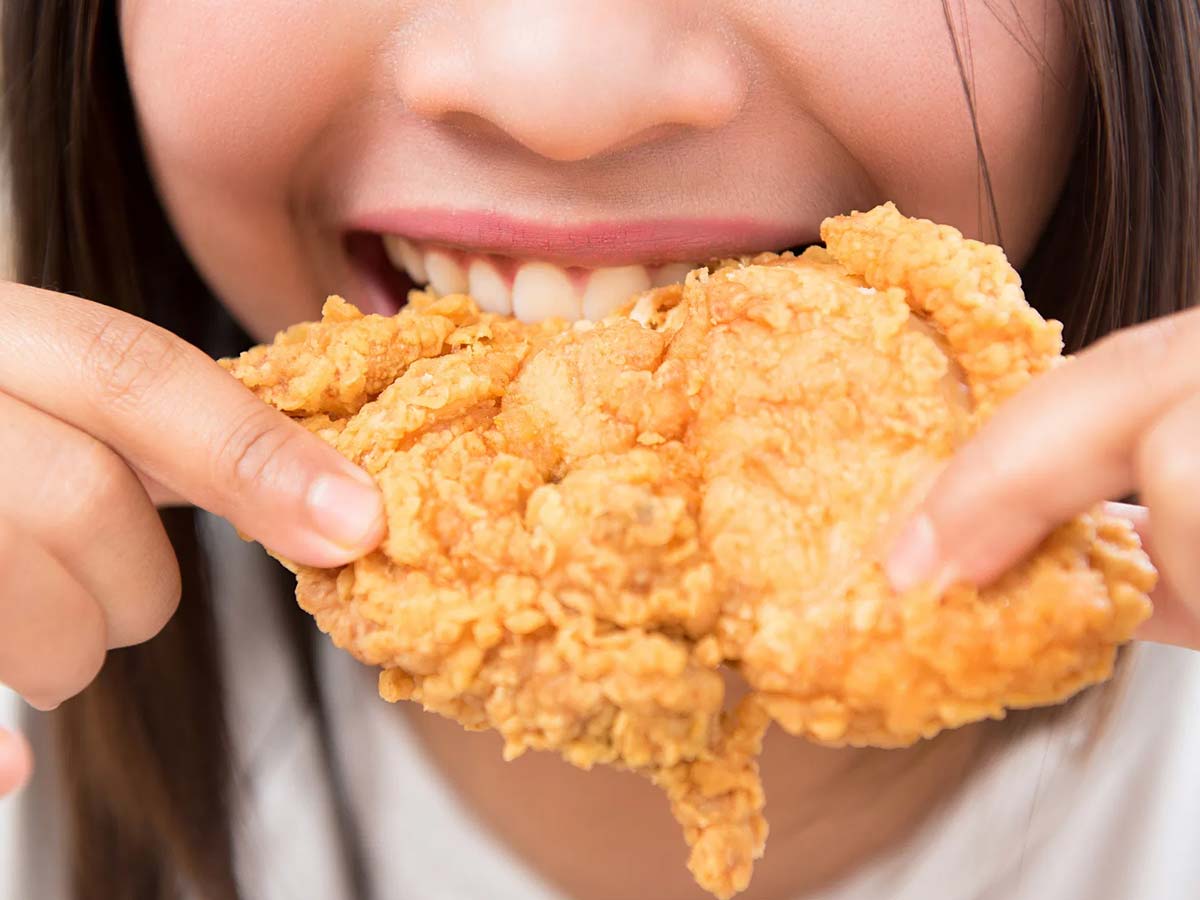 In Quitman, Georgia, if you have a pet chicken, you should not let it cross the road as it is illegal as per the law of the land. As per the law, chicken is a culinary delicacy that is considered sacred. That’s why the law emphasizes the safety of chickens. Also, you are not allowed to eat fried chicken with a fork, and you must eat it with bare hands.