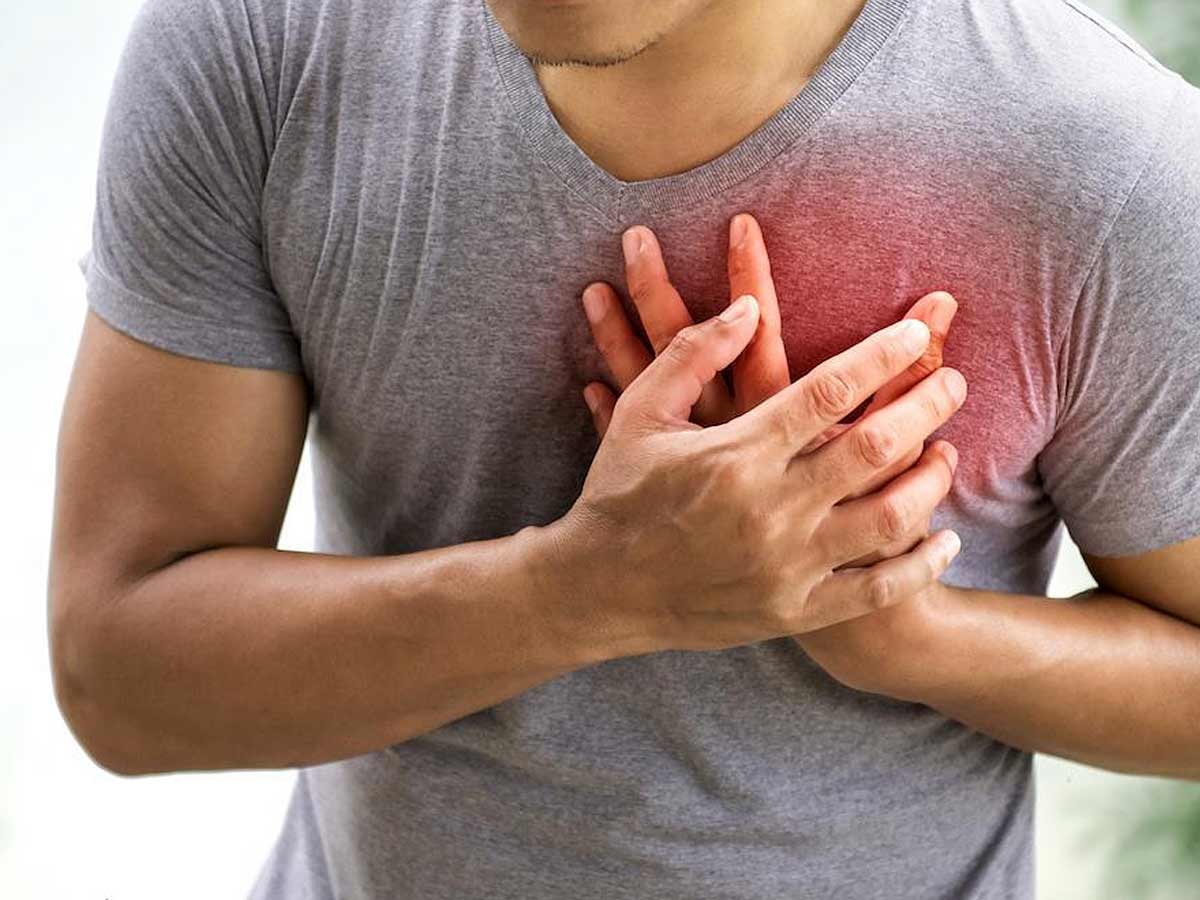 When we hear of the word Panic Attack, we think of it as some very big mental illness. But Panic Attacks are more common than that. One might be having panic attacks without even knowing that they have it. A panic attack is nothing but a sudden attack or a sudden uneasiness triggered by a brief feeling of fear clubbed with strong physical reactions to otherwise ordinary situations.

When you have a panic attack, you can have breathing problems, sweat a lot, have cold feet, and the heartbeat may go racing. There are a lot of reasons behind panic attacks that may include too much worry or stress. It may also be a result of the adjustments made by your body to avoid a heart attack.

Stats simplify everything, and that’s why it is important to look at the stats while understanding the concerns related to Panic attacks. As per the stats, nearly 11% of Americans experience a panic attack, and nearly 2 to 3% of them develop panic disorder. In simple terms, nearly one-tenth of the American population experiences a panic attack. Let’s take it for the global average count. The number of people experiencing panic attacks comes out to be in the millions. 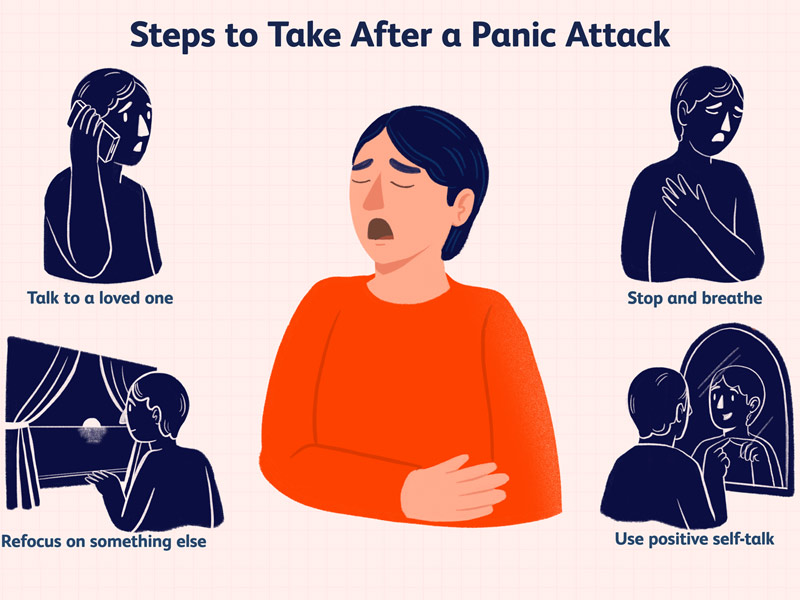 Who is at the highest risk?

While Panic attacks can be encountered by literally any individual irrespective of gender and age group, some categories are more likely to encounter the issue.

Like any other major mental health issue, many factors can account for panic attacks, and it’s literally impossible to list each one of them. However, most of these factors are directly related to your brain and nervous system. Some common factors lead to panic attacks, and these include:

Mental Health Issues: People who suffer from other mental health issues like anxiety, depression, severe stress, or other issues are more likely to encounter panic attacks.

Family History: Your living conditions and your surroundings also play a key role in your mental health. You can have a family history of anxiety attacks or panic disorders, and you can directly inherit them.

Physical/Sexual Abuse: Many people, especially women, are often mistreated in a lot of houses. They are subjected to sexual and physical abuse, which leaves a severe impact on their minds. The same is true about children. A child who is subjected to abuse at an early age can’t lead a normal mental life.

Drug Abuse: What you put inside your body has a direct impact on your health. Many people who consume alcohol daily or are addicted to drugs can also encounter panic attacks.

Also Read, Do you Have Anxiety Disorder? Here are the Symptoms to check

There are many symptoms of a panic attack that can help in the early diagnosis and treatment of the problem. Some of these common symptoms include

What if Panic Disorder? 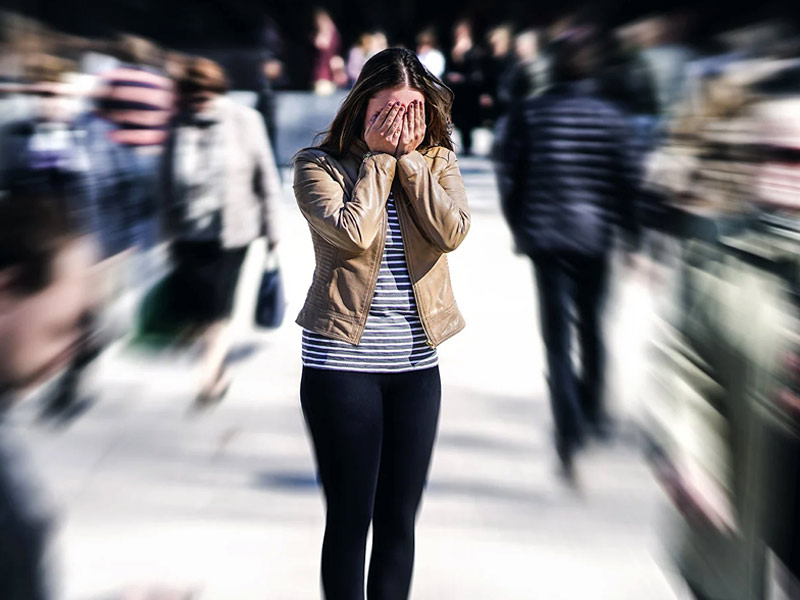 Panic Order is nothing but a disease or a severe condition that involves the affected person encountering panic attacks frequently. It is very similar to anxiety disorder. In severe conditions, the patient may have extreme fear in normal conditions, which may lead to them behaving really aggressively.

There is no absolute way of treating panic disorder. Your doctor may use one, a combination, or all of the techniques available to get desirable results. But getting the problem diagnosed and treated is vital for your mental health.

Psychotherapy: Psychotherapy is the most common method deployed for the treatment of Panic Disorder. This therapy is generally deployed by a licensed counselor or psychologist who uses Cognitive Behavioural Therapy. It generally involves discussing your thoughts and emotions with them to find out the root cause behind the problem and finding a non-medicative solution.