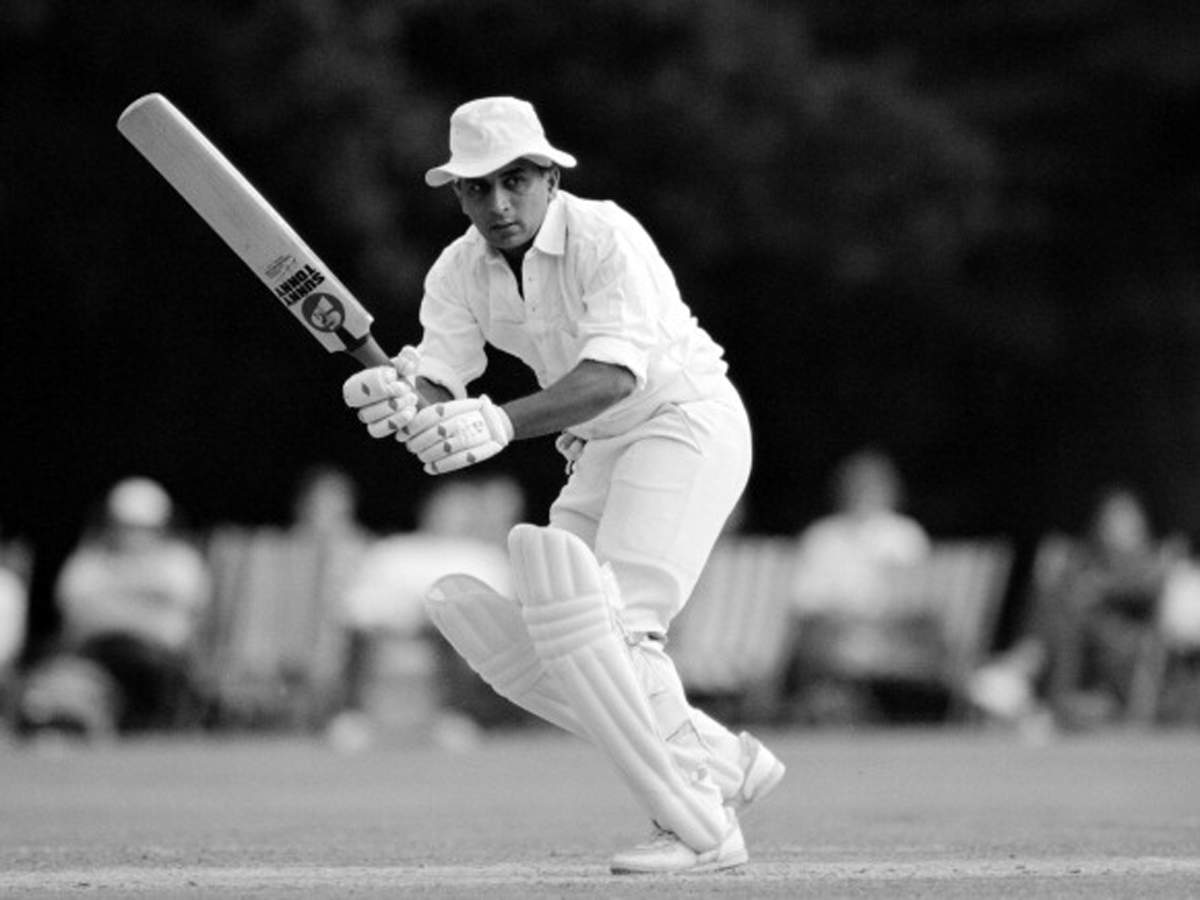 India has become the powerhouse of world cricket in the past few years. The slope of growth has skyrocketed in the last two decades with the country producing so many legends. But, there was a time when India was considered as an ordinary team with many teams not even considering playing against it. Before the Australians started to dominate the game in the late 80s, West Indies had sheer dominance over the game for a long time courtesy the towering lethal pacers. West Indies were known as the godfather of the game due to their ruthless nature of playing. The Windies of the late 70s and 80s was decorated with the flamboyance of Clive Lioyd, Gordon Greenidge, and Sir Vivian Richards. The bowling department was led by equally ruthless and ferocious Malcolm Marshall and Michael Holding. Malcolm Marshall was another name of fear and the batsmen around the world were scared of facing him. But like every other thing in the world, dominance is also temporary. When Indians did a major upset by defeating West Indies and bringing the trophy home, the Windies were full of anger and decided to take revenge.

West Indies toured India in the winters of 1983 and defeated India in the ODI series 5-0. The deadly deliveries of Marshall and Holding were hungry for blood and no one knew the way out. The test series started with a similar story and Indians lost the first test by an innings and 83 runs. The team’s best batsman Sunil Gavaskar knew that this could not go on forever and someone needed to take the charge.

The second test was played in the Feroz Shah Kotla Stadium (Old name), Delhi, and the Windies offered India to bat first. The intentions were clear, Marshall and the company will instill fear in the minds of Indian batsmen and the West Indian batsmen will chase down the low total to throw India out of the game. But, 33-year-old Gavaskar, who had led the batting order for over 13 years that included a historic tour of West Indies, was about to create history, or as the legendary Malcolm Marshal said in his podcast: “Change the face of Indian cricket”.

November 3, 1983: Sunil Gavaskar came out to bat with Anshuman Gaekwad and the start was shaky as usual. Malcolm Marshall and Michael Holding had some tough questions and Gaekwad was the first to succumb to the pressure. Holding sent him back to the pavilion at a cheap score of 8 runs. The start was shaky for Gavaskar as well. When everyone was thinking that the game could go only one way, Gavaskar turned the tables by hooking Marshall for multiple boundaries. Everyone including Marshall was stunned. It was the beginning of a historic inning. Marshall and Holding tried all their variations but Gavaskar stood there like a mountain. The ball was coming to his bat like a bullet and going back to the boundary like a rocket. This was not the first time when Gavaskar slew the Windies. He had shown what he was made of when as a 22-year-old youngster, he amassed 774 runs with the help of four centuries in a Test series. It also included one double-century. To make it even bigger, it was his debut series. The tour became so popular that the Windies had a song made over Gavaskar. Composed by singer Lord Relator of Trinidad, the lyrics of the song goes like: “Just like a wall, we couldn’t out Gavaskar at all.”

What happened in 1983 was just a legendary batsman realizing his potential and living up to it. After Gaekwad’s wicket, Gavaskar was joined by Dilip Vengsarkar who was at his best in the series. A steady support by Vengsarkar gave Gavaskar the freedom to play his natural game and he went berserk. The two were matching each other shot by shot and the thought of revenge had already escaped the Windies dressing room. Gavaskar smashed a century of just 94 balls with the help of 15 boundaries and 2 sixes. However, the original Little Master didn’t realize that he had scored a century until Vengsarkar went up to him to shake his hand and said: “Bloody hell, it’s your 29th!”. With this century, Gavaskar equaled the record of most test centuries (29) by Sir Don Bradman. To celebrate his century, Gavaskar sent Larry Gomes’ delivery for a gigantic six. However, he was bowled by Gomes in the same over. But before leaving the field, Gavaskar had become the only third batsmen to score 8,000 test runs. It certainly was a match of milestones. While Gavaskar was dismissed, Vengsarkar stayed and scored a wonderful 159 off 238 deliveries with the help of 20 boundaries and 1 six. India finished at a mammoth total of 464 with the help of Roger Binny’s 52 and Ravi Shahstri’s 49. In response, West Indies were bowled out for 384. It was an eye-opening match for the Windies. They had come for revenge but went back with a reality check. The match ended in a draw but for India, it was nothing less than a victory. The victory of Indian cricket.

The great Malcolm Marshall said about the match, “Indian cricket will change from here. Forever.” How true he was!!!