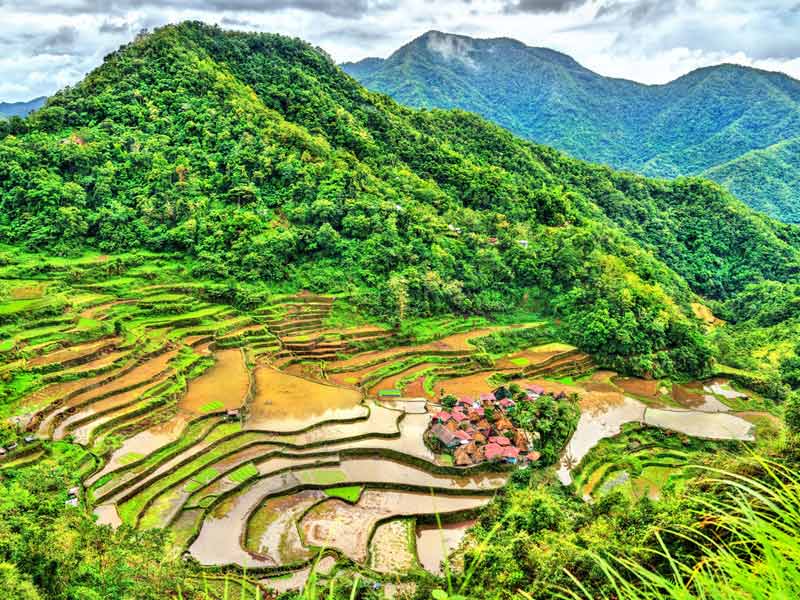 Farming is the oldest, yet Terrace Farming is beautiful

Farming is one of the oldest occupations in the world. From Asia to Africa and from America to Europe, farming is an important source of income, and it always has been. Food is one of the primary requirements of humans globally, and there’s absolutely no alternative to it. The land and terrains across the world are different from each other in a lot of ways. So is the soil. This is why different types of crops are grown in different parts of the world. The total landmass across the world comprises plains, plateaus, mountains, and rocky terrain. The ideal type of land for farming is plains.

There are several countries where terrace farming is practiced. 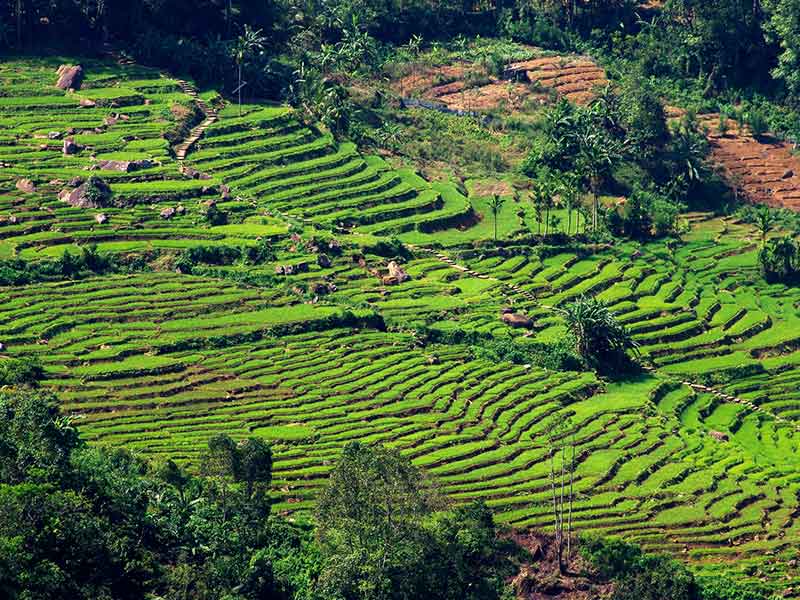 Asia is one of the first places where the technique was started. Agriculture is still a major contributor to countries like India, Thailand, Vietnam, and Sri Lanka. India, Vietnam, and Sri Lanka have a vast mountainous region, and rice is one of the major crops grown over this region. Another important reason for using terrace farming for growing rice paddy is that it requires a lot of water, and using this technique, more areas can be covered with limited water. It also helps in preventing soil erosion, a widespread phenomenon in mountainous regions. 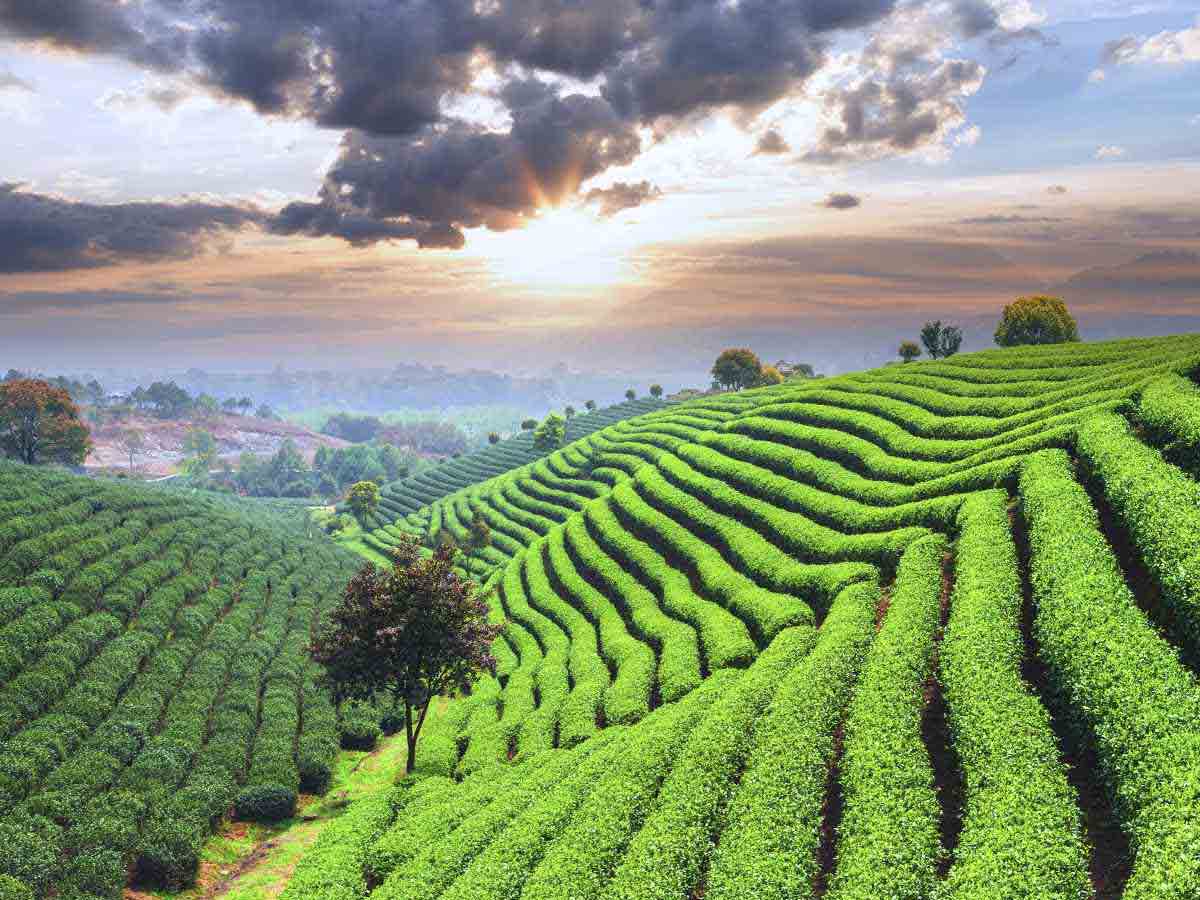 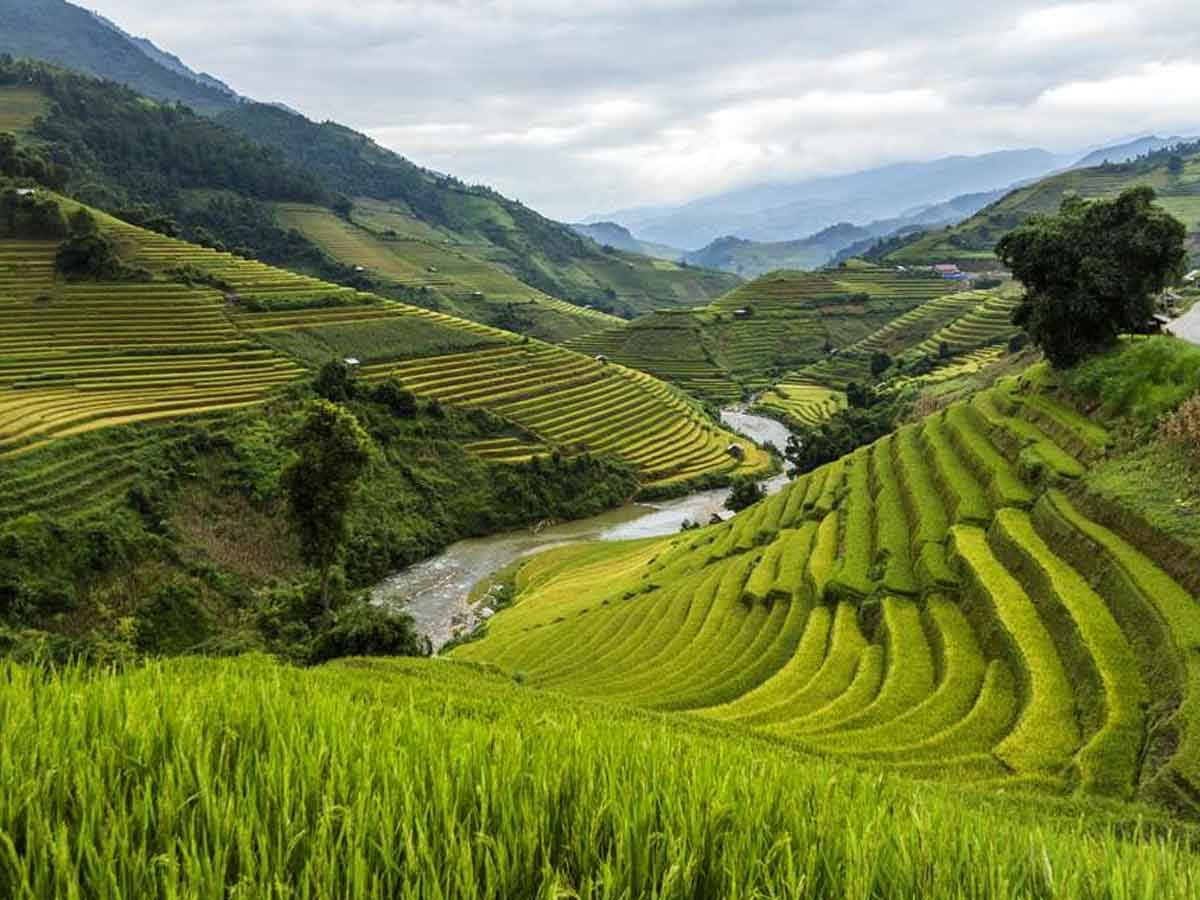 The Mediterranean had deep cultural and trade relations with Asia in history, and common practices from either side propagated to the other side very easily. Terrace farming is used in the Mediterranean for vineyards and orchards of olive and cork. Steep slopes meeting the coast at the bottom are transformed into agricultural land for producing the desired food and vines. 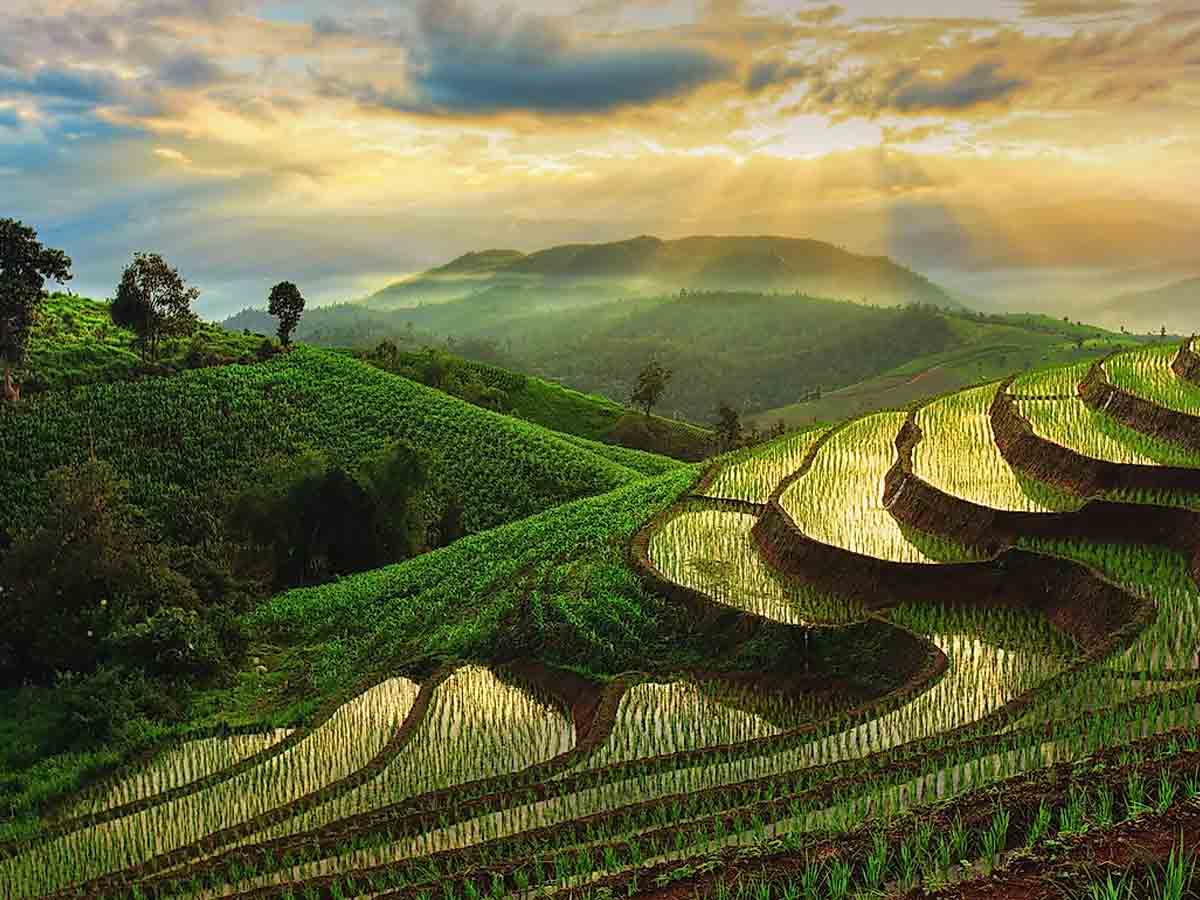 Switzerland is one of the richest countries in the world in terms of natural beauty. It is also one of the lands with an untouched green cover. Terrace farming is a popular practice in the Lavaux region of the country. The technique is used for vineyards. The practice has been in existence since the 11th century.

These are some of the places where Terrace Farming is used on a large scale. However, several other places in the world where the technique is used on a small scale. According to research, terrace farming was used near the desert city of Petra long ago. Several kinds of research prove that the technique is usually an ancient practice passed from one civilization to another. Researchers believe that the practice was first used at least 2,000 years ago. As per the research, the technique was used in Petra for farming wheat, grapes, and olives.

Petra, a region known for its deserts that is otherwise not fit for farming, benefited hugely due to the technique.

Apart from the mountains of Uttarakhand, Himachal, and the states in the northeast, the technique is today practiced at a large scale in the Yunnan province of China.

The technique has also benefited Indonesia, an island nation with limited land suitable for farming. Terrace farming is commonly used in the hilly areas of Indonesia.

It is an equally popular practice in Japan, the Philippines, parts of Africa, and Oceania. Farmers in Fiji also use terrace farming for better results.

The rice terraces of the Philippine Cordilleras are a UNESCO World Heritage Site. They are believed to be nearly 2,000 years old.