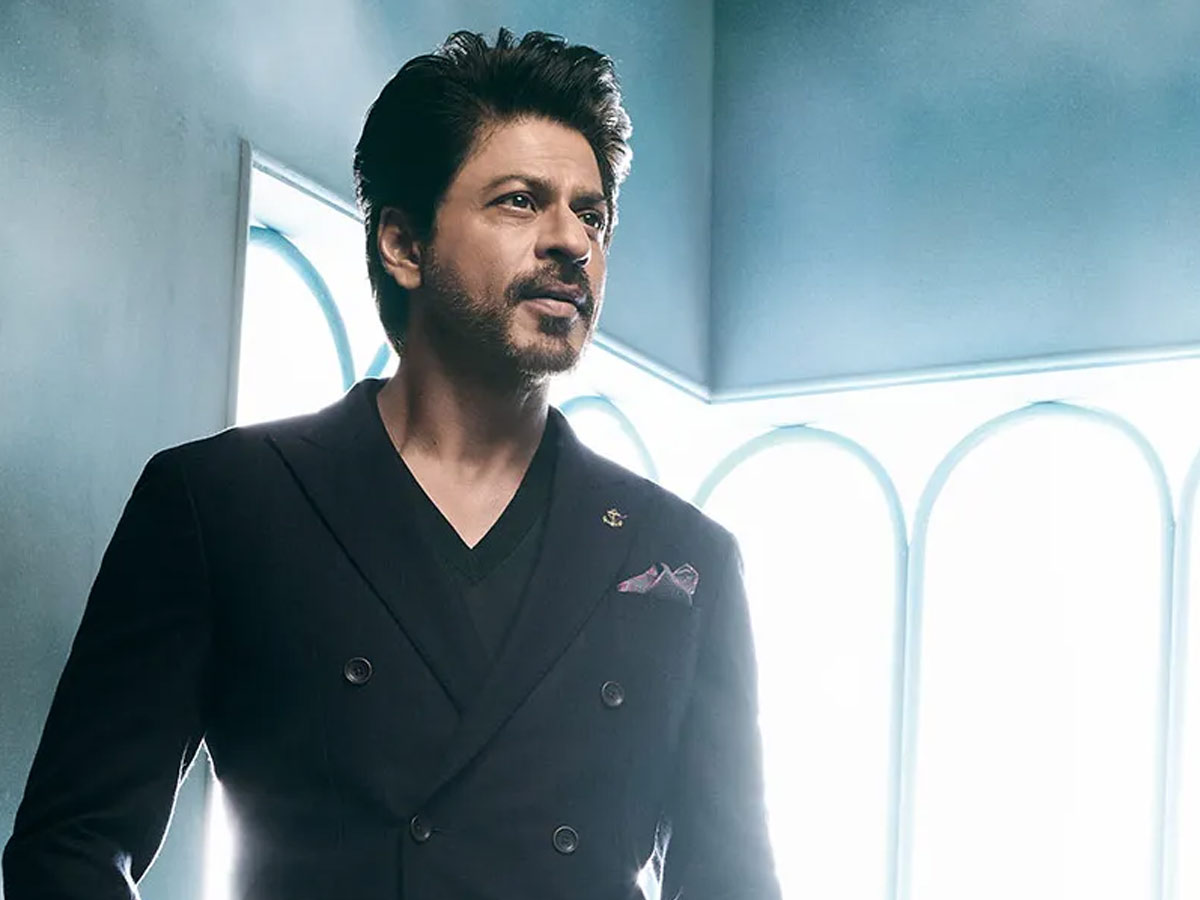 Shahrukh Khan is one of the biggest superstars of Indian Cinema. Popularly known as SRK, Badshah Khan, and King Khan, Shahrukh Khan has a huge fanbase. The actor and film producer is one of the richest actors in the Indian film industry. The Padma Shri awardee has won numerous accolades for his appearance in more than 80 mainstream films. SRK’s achievements include 14 Filmfare Awards. Shahrukh’s achievements include the prestigious Ordre des Arts et des Lettres conferred upon him by the French government. While SRK mainly works in Hindi cinema, he has a fanbase in several countries in the Middle East, Central Asia, Africa, and even Europe.

The 55-year-old actor started his film career at the age of 27 with action romantic drama Deewana in 1992. Before stepping into the film industry, SRK featured in several popular TV serials such as Circus. He has featured in several blockbuster films, including Kuch Kuch Hota Hai, Dilwale Dulhania Le Jayenge, Swades, Mohabbatein, Devdas, and Kabhi Khushi Kabhie Gham. Shahrukh Khan’s last movie was Zero that came out in 2018. The movie featured SRK as Bauaa Singh. It has been nearly 3 years since we saw SRK on the big screen and his fans are more than eager to watch their favorite superstar shine once again.

Scroll down to know all the Upcoming Shahrukh Khan Movies 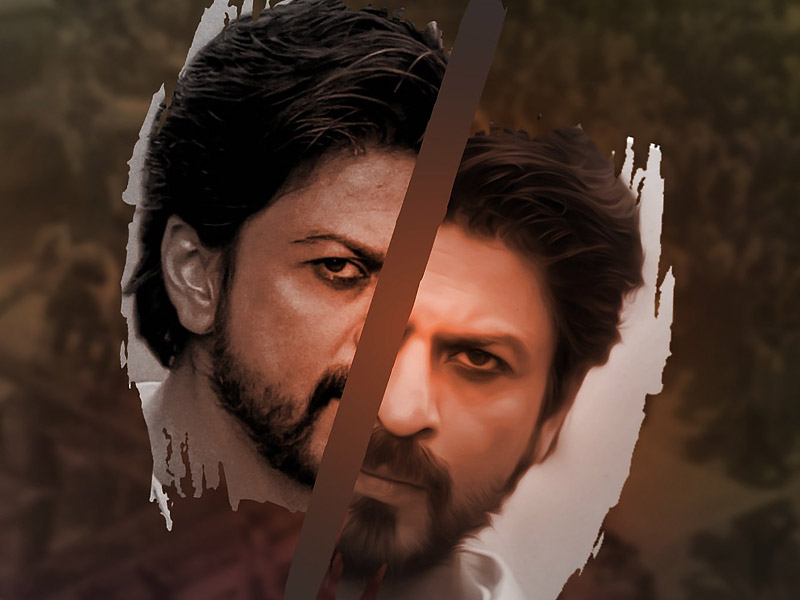 Pathan is among the most awaited films of SRK. SRK will be seen playing the role of a secret agent in the action drama. The shooting of the film began last year in Mumbai. However, not much information is available regarding the plot of the movie. The song for the movie will be given by Vishal-Shekhar. A sequence of the film has been reportedly shot in Dubai. The film also stars Deepika Padukone and Arjun Rampal in pivotal roles. The release of the movie was earlier planned in 2021, but it has been moved to 2022.

Sanki is SRK’s other major project that will bring him opposite Deepika Padukone once again. The chemistry on-screen between SRK and Deepika is going to be the MVP of the film. Just like Pathan, the stakes for Sanki are really high. The actor is expected to play a double role- a special forces officer and a gangster. Tamil director Atlee’s romantic drama is expected to release in April 2022.

Also Read, It is Time for some Hungama 2 Begin Again 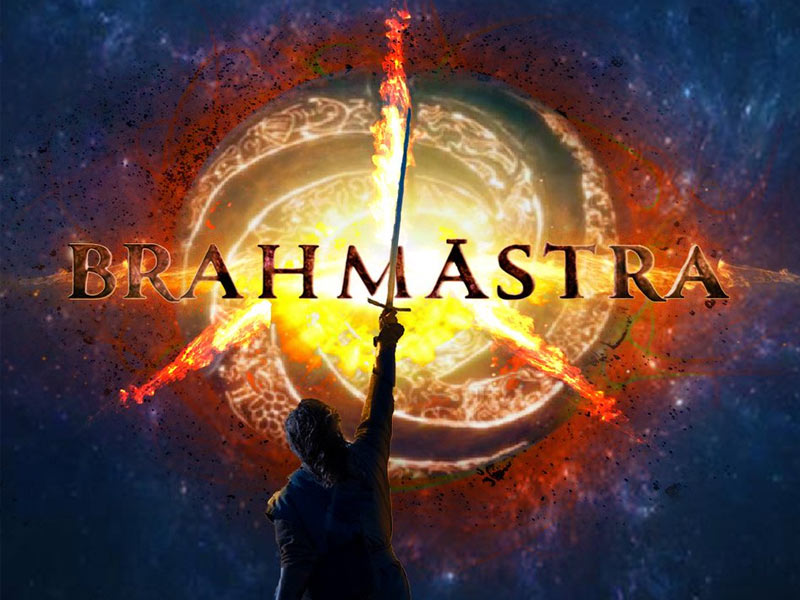 Brahmastra has to be one of the most awaited Bollywood films of recent times. Ayan Mukerji is an upcoming Indian superhero film that features Amitabh Bachchan, Prabhudeva, Alia Bhatt, Ranbir Kapoor, and Nagarjuna Akkineni in pivotal roles. Many fans didn’t know until now that SRK is also going to have an appearance in the film. The movie will be released in IMAX, 3D in Hindi, Telugu, Tamil, Malayalam, and Kannada. 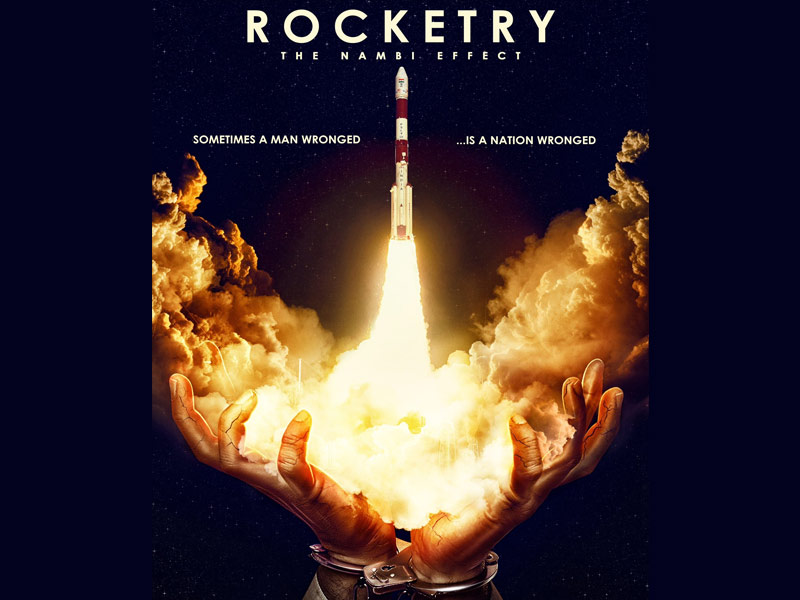 Rocketry is going to be a great watch for space lovers. Based on the true story of former ISRO scientist Nambi Narayanan, it is the directorial debut for R Madhavan. After the launch of the movie’s trailer, fans spotted SRK in it. As per the reports, Shahrukh is going to have a cameo appearance in the movie. SRK is expected to play the person who interviews the scientist and shares details about Narayanan’s life.

Shahrukh is reportedly going to be a part of Rajkumar Hirani’s next project. Hirani will collaborate with SRK for his upcoming social comedy film that is said to be based on immigration. The storyline of the movie would move from Punjab to Canada. The superstar actor will be seen in an all-new avatar in the movie. 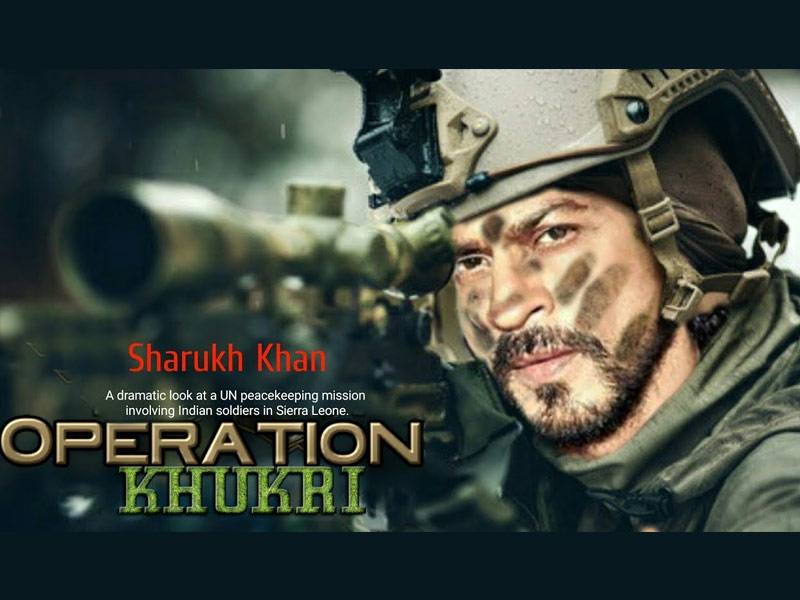 Operation Khukri is going to be one of the most anticipated movies of SRK. An in-house production, the movie has been in the news since 2017 and is based on a true event. The movie is based on a rescue operation called ‘Operation Khukri’ by the Indian Army and the Indian Air Force in Africa. SRK will don the jersey of a soldier for the film, which will be one of his most expensive projects.