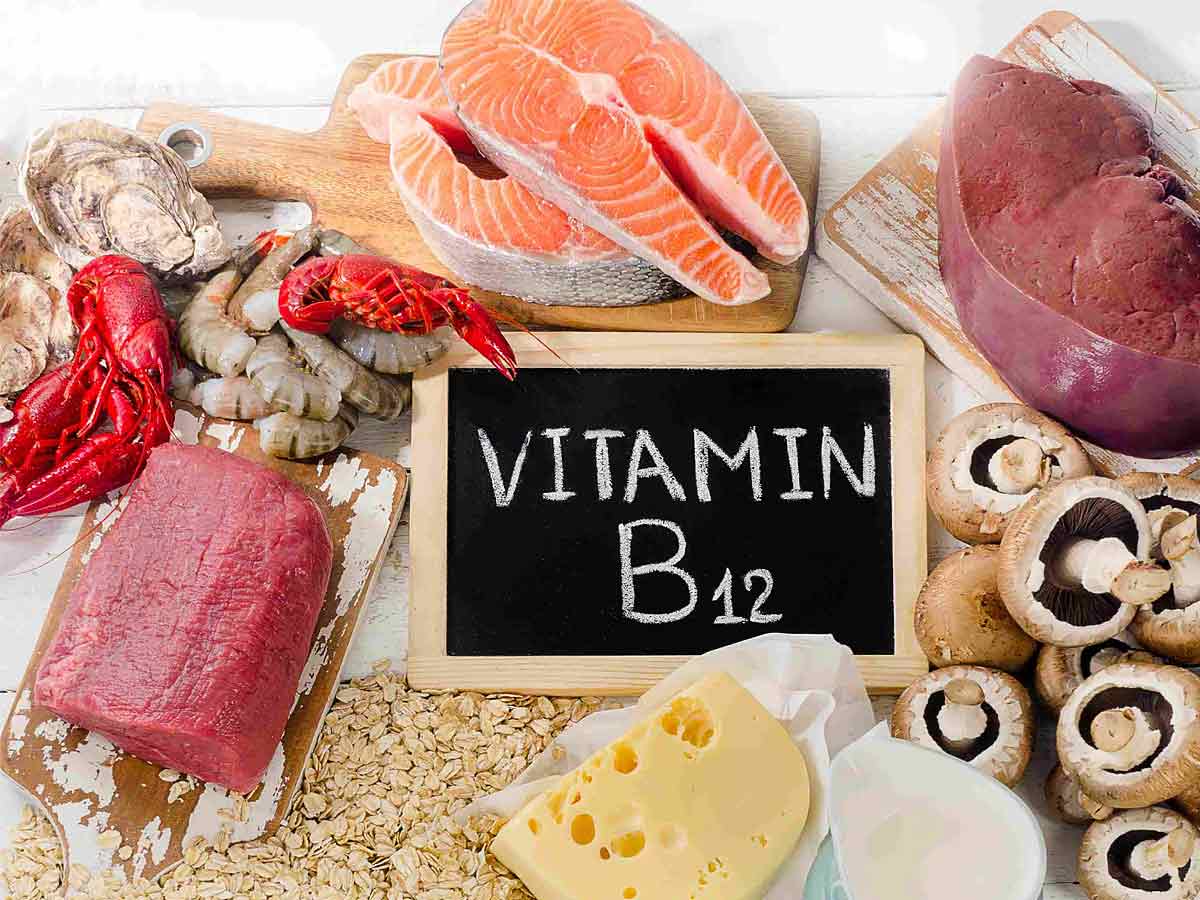 Elderly people or those strictly on a vegan diet are highly likely to encounter Vitamin B12 deficiency. The symptoms of Vitamin B12 deficiency may accompany several worrying symptoms such as weakness, piercing sensation, mouth ulcers, breathlessness, weak eyesight, high temperature and pale skin. These are some of the common symptoms that may persist for a long time or appear occasionally, depending upon the seriousness of the issue. The impact of these symptoms may be magnified in case of underlying problems like asthma or in older people.

But that doesn’t mean that vegetarian foods can’t fulfil the requirement of Vitamin B12 in the body.

There are a lot of natural and vegetarian Vitamin B12 foods and we will look at a few of them.

Whole Milk is one of the best vegetarian Vitamin B12 food for vegetarian people. 100 ml of milk has 0.4 mcg of Vitamin B12. Apart from Vitamin B12, milk is also a significant source of calcium that helps in keeping your bones strong and healthy. There are plant-based alternatives to whole milk as well. You can find vegan milk in stores as well.

Shellfish is also one of the best vegetarian Vitamin B12 food among vegetarian. Shellfish has 19.5 mcg of Vitamin B12 per 100 gm. Shellfish are also a substantial source of micronutrients like omega-3s, zinc, and iron. While shellfish are not entirely plant-based, they are put in the vegetarian category as they don’t have any central nervous system.

Also Read, The Vitamins you need for Dazzling Hair !!

Swiss Cheese is another great vegetarian alternative for fulfilling the Vitamin B12 requirement. You will get 3.3 mcg Vitamin B12 per 100 grams. However, cheese with higher concentration may have a high quantity of vitamin B12.

We also have vegan sources for Vitamin B12

Some may like it, some may not, but you can’t be so rigid about your food choices while only consuming vegan food. With Yeast spreads, you get 0.5 mcg B12 per 100 grams, which is of course lower when compared to vegetarian or meat-based foods. However, it is still a great option to keep a check on your B12 levels.

One of the most favourite foods of vegan people- almond milk can be taken along with fortified soy to keep a check on the B1 levels. You will get 0.9 mcg Vitamin B12 per 100 grams. You can also use Soy Milk or Oat Milk in place of Almond Milk.

Whether it is protein or micronutrients, Fortified Cereals are one of the most nutritional sources packed with high value ingredients. You can add fortified cereals such as Low Fat Granola in your diet to get 10 mcg B12 per 100 grams. 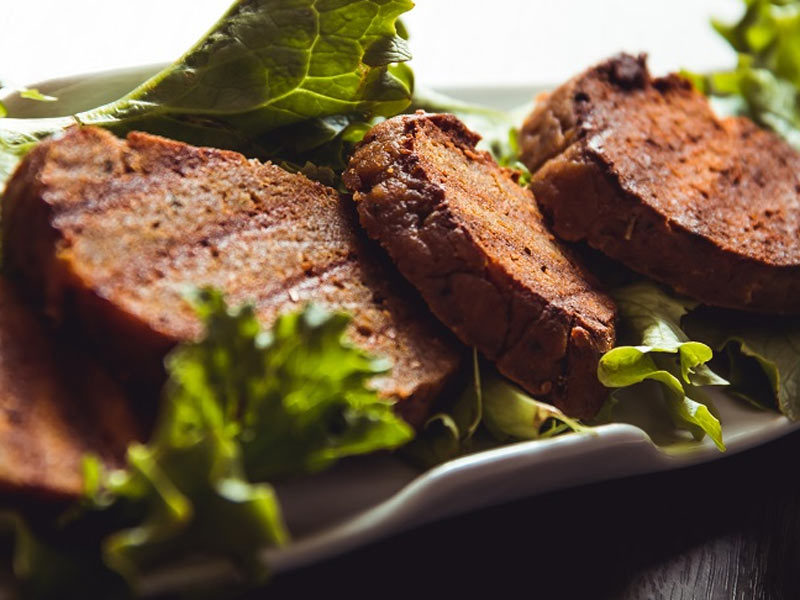 Apart from this, there are also some natural and vegetarian Vitamin B12 foods such as Cremini mushrooms, chlorella, Nori Seaweed.