Home Society Philosophy What is Philosophy? How it came to Us? 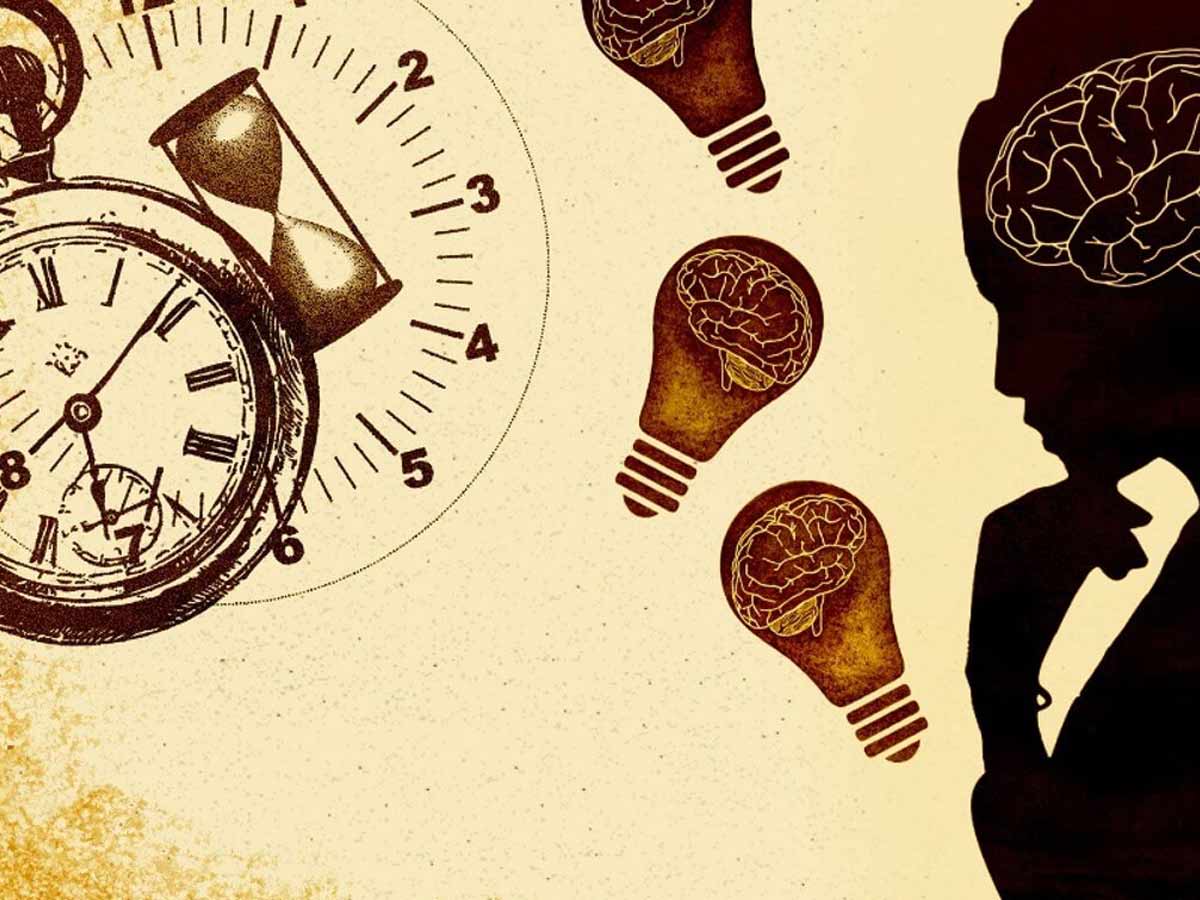 Philosophy comes from the Greek word ‘Philosophia,’ which means ‘love of wisdom. In simple terms, Philosophy is the study of general and fundamental questions. It deals with common topics such as reason, knowledge, values, mind, and language. Philosophy is aimed at solving questions that can not be solved by established means such as mathematics. It is believed that the term Philosophy was coined first by Pythagoras. However, many refute the theory. But it is not the emergence or existence of Philosophy that is at the center of this article.

Someone who practices philosophy or claims to be learning philosophy is called a philosopher. Philosophy covers all aspects of knowledge. Philosophy doesn’t just mean solving challenges or problems by simple means. It involves critical thinking, argument counter-argument, and presentation of the probable solution strategy.

Aristotle, the ancient Greek philosopher, was among the first known philosophers in the world. Well, there are several fields or categorizations of Philosophy, and one of them is Natural Philosophy. 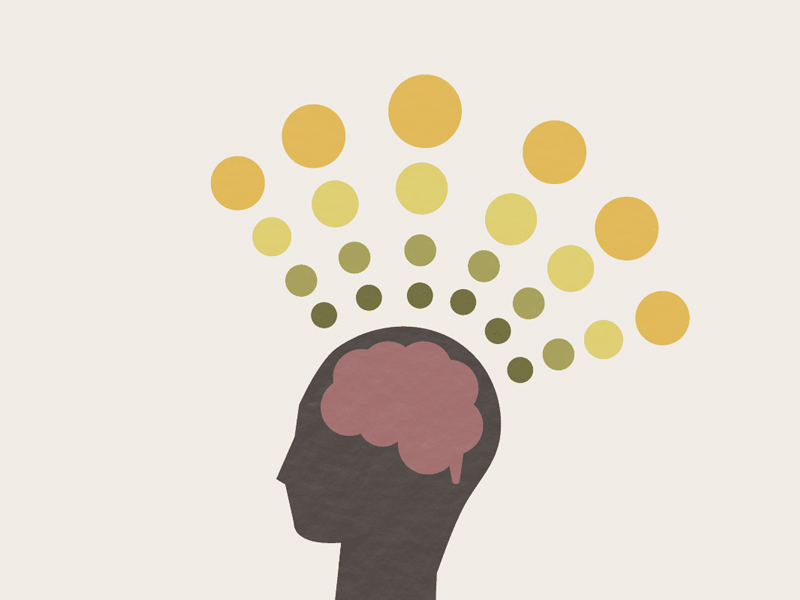 What Philosophy is Actually?

It would be safe to say that what we know today as established concepts of different subjects such as Physics, Medicine, etc., was one matter of discussion as Philosophical thoughts. Newton’s Mathematical Principles of Natural Philosophy (1687) is a great example of that. Natural Philosophy includes Astronomy, Medicine, and Physics.

It was only in the 19th century that academic philosophy and other categories of philosophy made a space in the professional mainstream. The credit for this goes to research universities that took the pain of extensive research, debate, and contradiction on various aspects of philosophy.

Academic subjects such as social sciences, economics, and linguistics, which are today a part of various academic courses, were once an integral part of philosophy. Psychology is another major field derived from Philosophy. 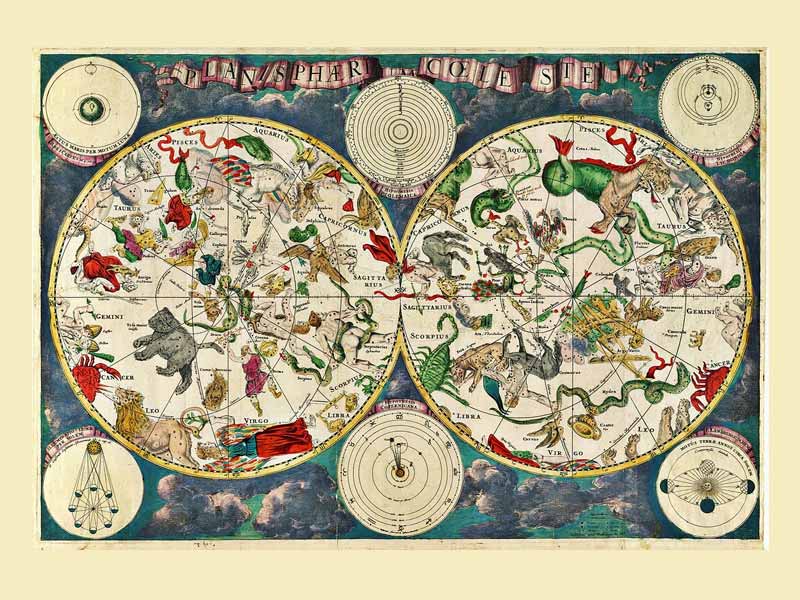 Diogenes Laertius wrote in ‘Lives and Opinions on the Eminent Philosophers,’ the oldest surviving history of philosophy that ancient Greek Philosophy could be divided into 3 parts:

As described by Laertius, Natural Philosophy encompasses the study of the constitution and processes of transformation in the physical world.

Moral Philosophy was aimed at instilling good values in society. It was the study of goodness, right and wrong, justice and virtue.

There have been some other classifications of Philosophy based on region and history. 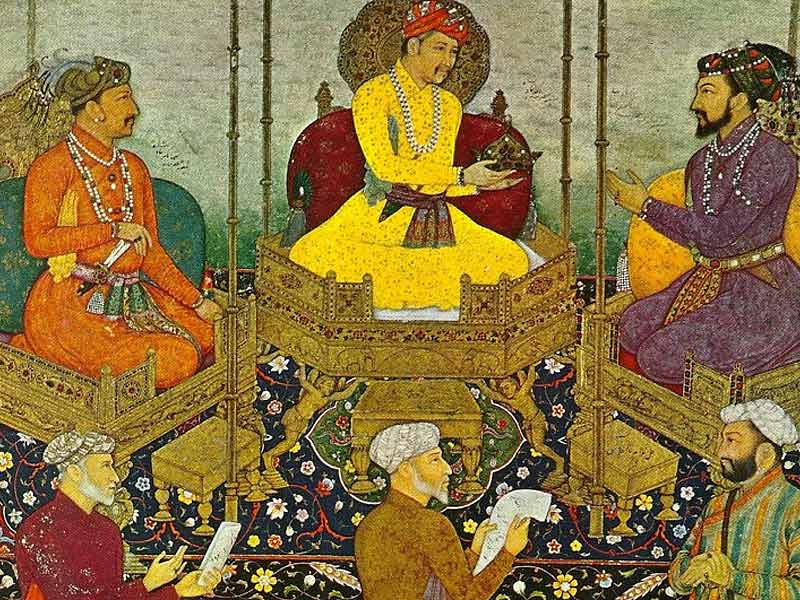 Indian Philosophy is directly linked with Sanskrit, probably the oldest language of the civilized world. Indian Philosophy mainly talks about the diversity in the traditions in India. This covers not just modern-day India but the Indian subcontinent that was once Bharat. The concepts introduced in Indian philosophy are Karma, Dharma, Pramana, Dukha, Samsara, and Moksha.

Upanishads from the Vedic Period is one of the oldest Philosophical texts in India. Indian Philosophy also finds its roots in Vedas, arguably the oldest literature on planet earth. Apart from Hinduism, beliefs like Jainism and Buddhism have emerged at the end of the Vedic period. In Hinduism, Astika and Nastika are two key classifications. Astika is those who accept the authority of the Vedas, whereas Nastika is those who don’t.

With Upanishads, there are six Darshanas or philosophies- Yoga, Nyaya, Sankhya, Vaisheshika, Vedanta, and Mimansa. These six schools of Hindu philosophy interpret these philosophies in different ways.