Home Industry Economy 5 World Economies That Are Set To Grow Faster In The New... 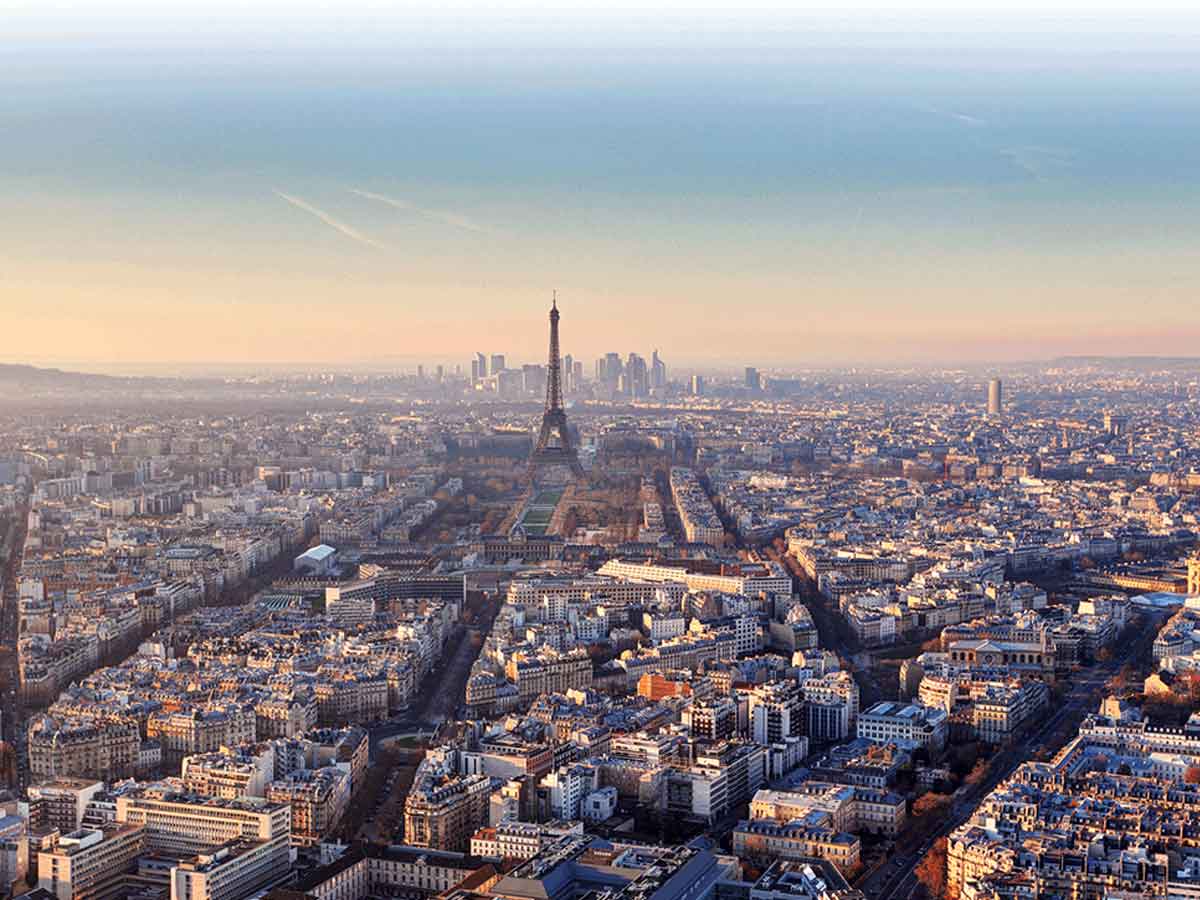 The year 2020 was like some supreme power pressing the reset button to reshuffle the position of the world economies. A pandemic followed by one of the biggest economic crises and health crises. We live in a world where 78% of the world’s net GDP is attributed to just 16 countries. This is a rich world with a lot of poor countries. The United States remains to be the world’s largest economy with a nominal GDP of nearly $21.43 trillion. This is nearly one-fourth of the $86.31 trillion.

The United States is a superpower and a mainly service-oriented economy. However, the growth rate of US GDP is coming down rapidly and it stood at a mere 2% in 2020.

These are several emerging economies that may emerge as very strong countries in the coming years. The gap between developing countries and developed countries is reducing with the emergence of strong economies like India and Japan. Setting up of industries, software parks, globalisation and defence industries have fuelled rapid growth in developing countries like India. The world aims to achieve uniformity and put an end to the monopoly. This can only be done by strategic reforms and business-friendly policies. This article features 5 economies that are set to challenge leading economies like the US. 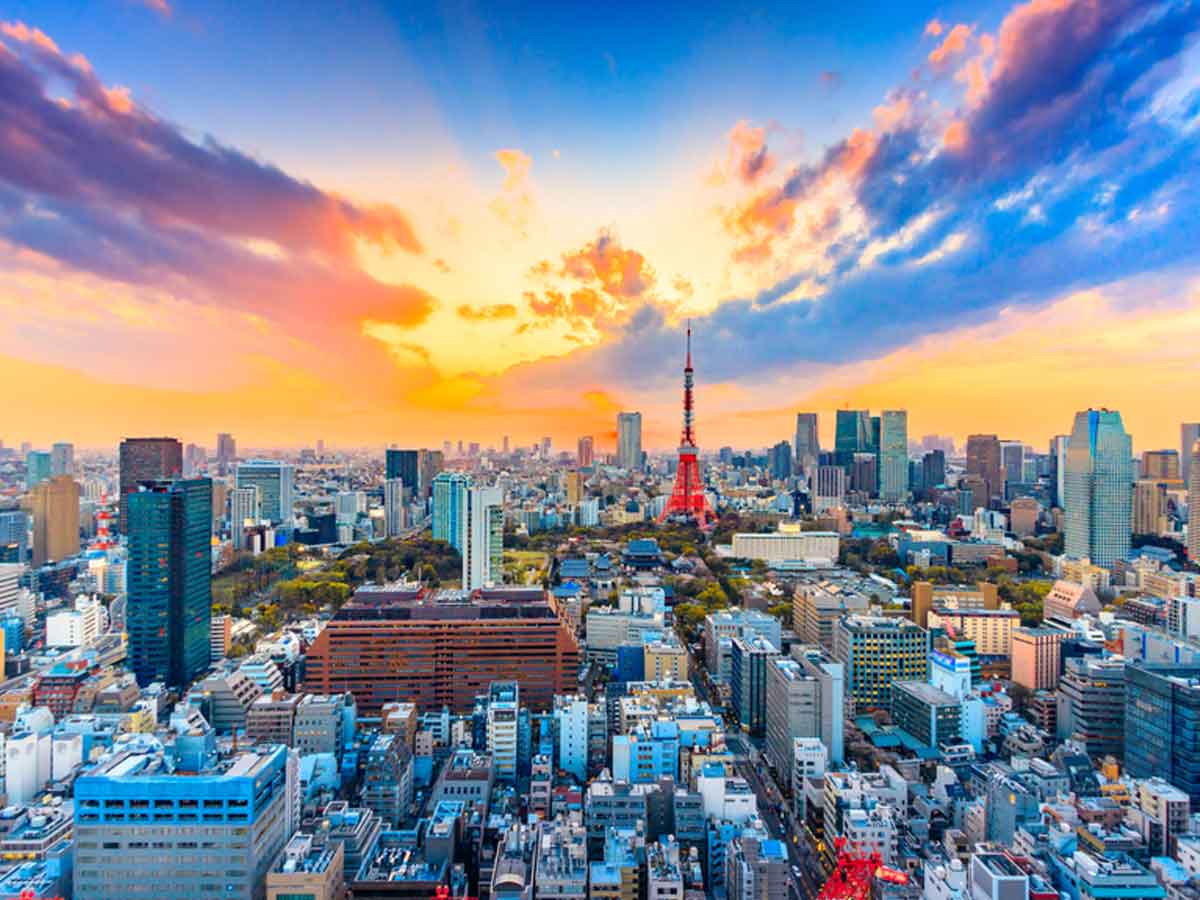 With a GDP of $5.15 trillion, Japan is the third-largest economy in the world. Japan accounts for nearly 6 percent of the global economy. Japan is one of the few countries that recorded negative growth in 2008. Growth rate continued to decline in 2009. But, due to continuous efforts of the people and attractive policies of the government, Japan’s economy recovered magnificently. Shinzo Abe’s government prioritised the task of putting inflation to an end in 2012. In 2019, Japan’s economy breached the $5 trillion mark. 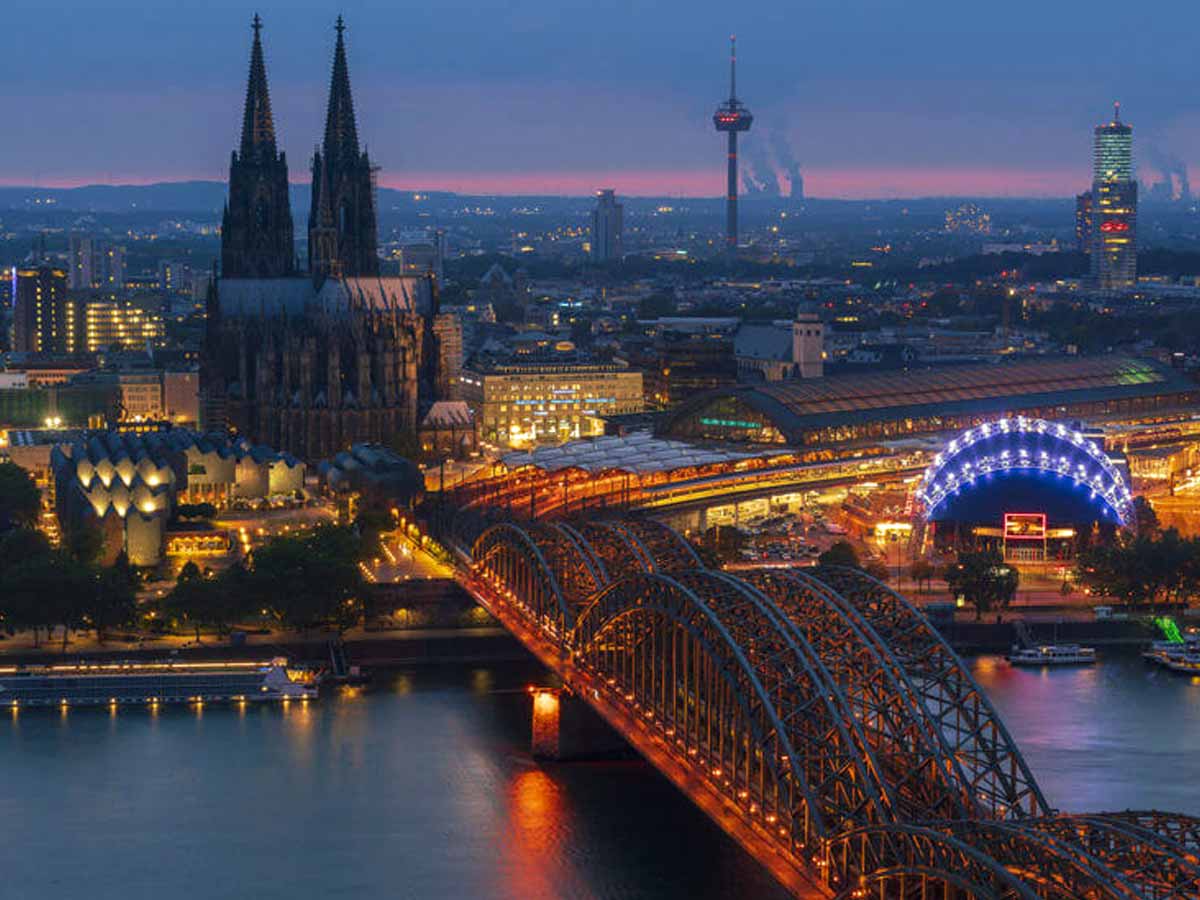 Germany is the fourth-largest economy in the world by side. The GDP of Germany is $3.86 trillion. Unlike Japan and India, Germany’s economy is vulnerable to changes happening in the world as 47% of its GDP depends on the export of goods from the country. Despite this, Germany’s economy has shown steady growth in the last decade after recovering from a contraction in 2009. The projected growth in 2020 was just 1.1% and for 2021, the GDP is expected to grow by nearly 3 percent. The decline in the export of goods due to less demand has hampered the growth severely. 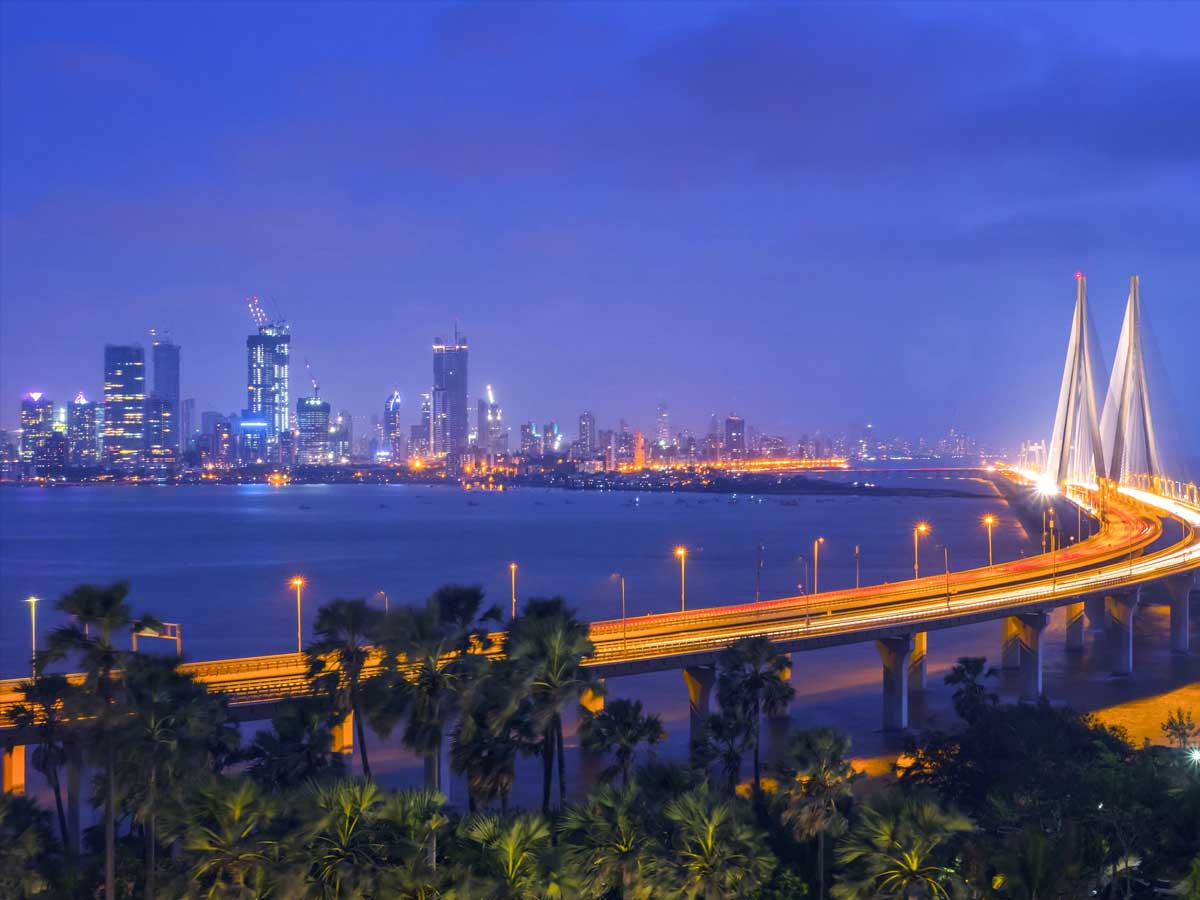 Finance and Economy experts across the globe are of the opinion that 2020-2030 is going to be India’s decade. India has already made significant progress in terms of manufacturing mobiles and other gadgets. The agriculture sector continues to remain the backbone of the economy but strategic reforms are believed to create a better environment for industries. India is currently the fifth-largest economy by size with a GDP of $2.87 trillion. The IMF has predicted that India’s GDP will grow by a staggering 11.5 percent in 2021. 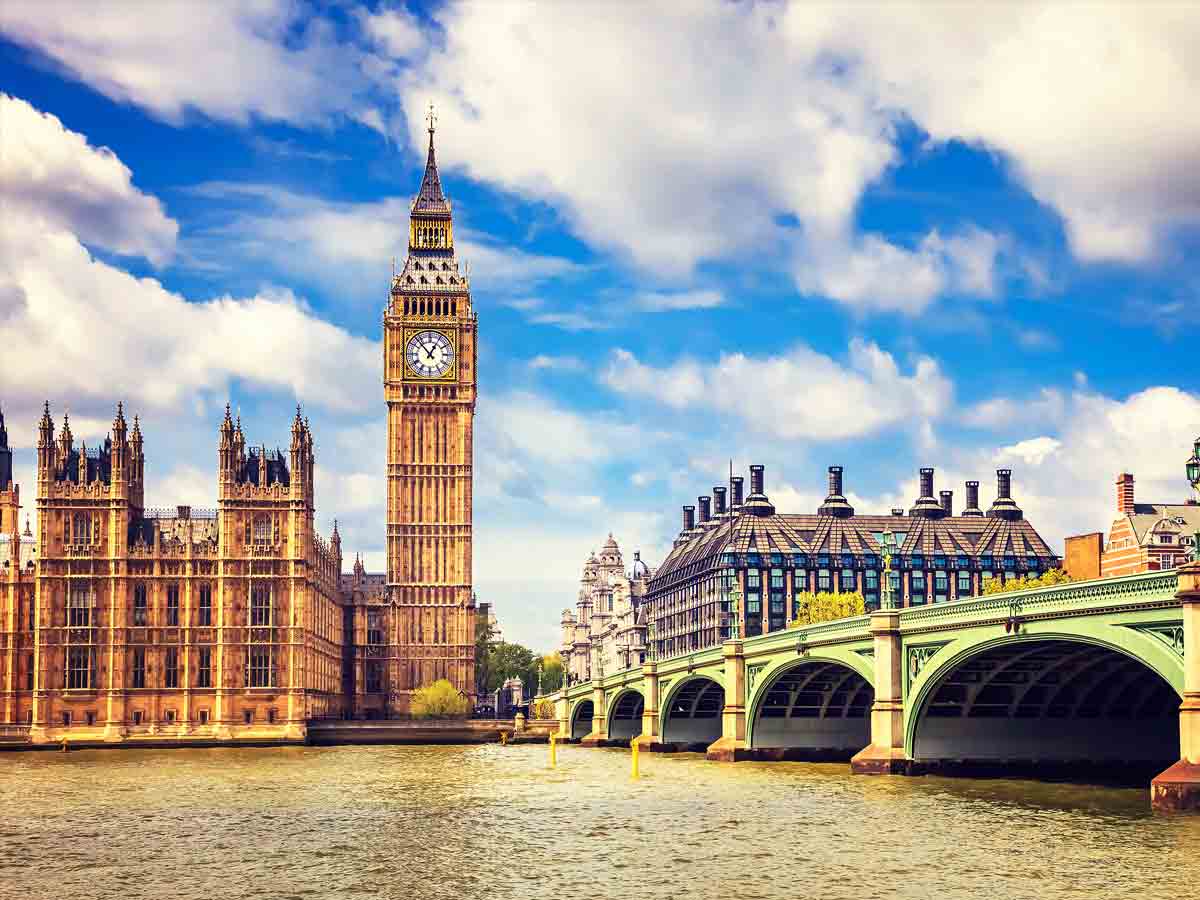 The sixth-largest economy in terms of size is the United Kingdom with a GDP of $2.83 trillion. The country’s economic growth has taken a hit since the government decided to leave the European Union in 2016. The impact was magnified in 2020 due to the condition of the global economy. The UK sustained an annual loss of 9.8% to its GDP in 2020. However, the next decade seems to be a promising one with some ambitious reforms being introduced. The UK’s GDP is expected to rise by 5.5% in 2021. The fiscal measures taken by the government in 2020 are appearing to bear some fruit.

France is one of the fastest-growing economies in Europe. It has been a major hub for weapons and defence-related products. The close collaboration of France in leading technologies with India has led to promising growth in the country’s economy in the past few years. The GDP of France is $2.72 trillion and it grew by nearly 1.3 percent in 2020. The country’s economy is expected to grow by 5 percent in 2021. With a major restructuring of demand and supply chain and significant changes in major trading partners across the world, the list may see a major reshuffle in the coming years.