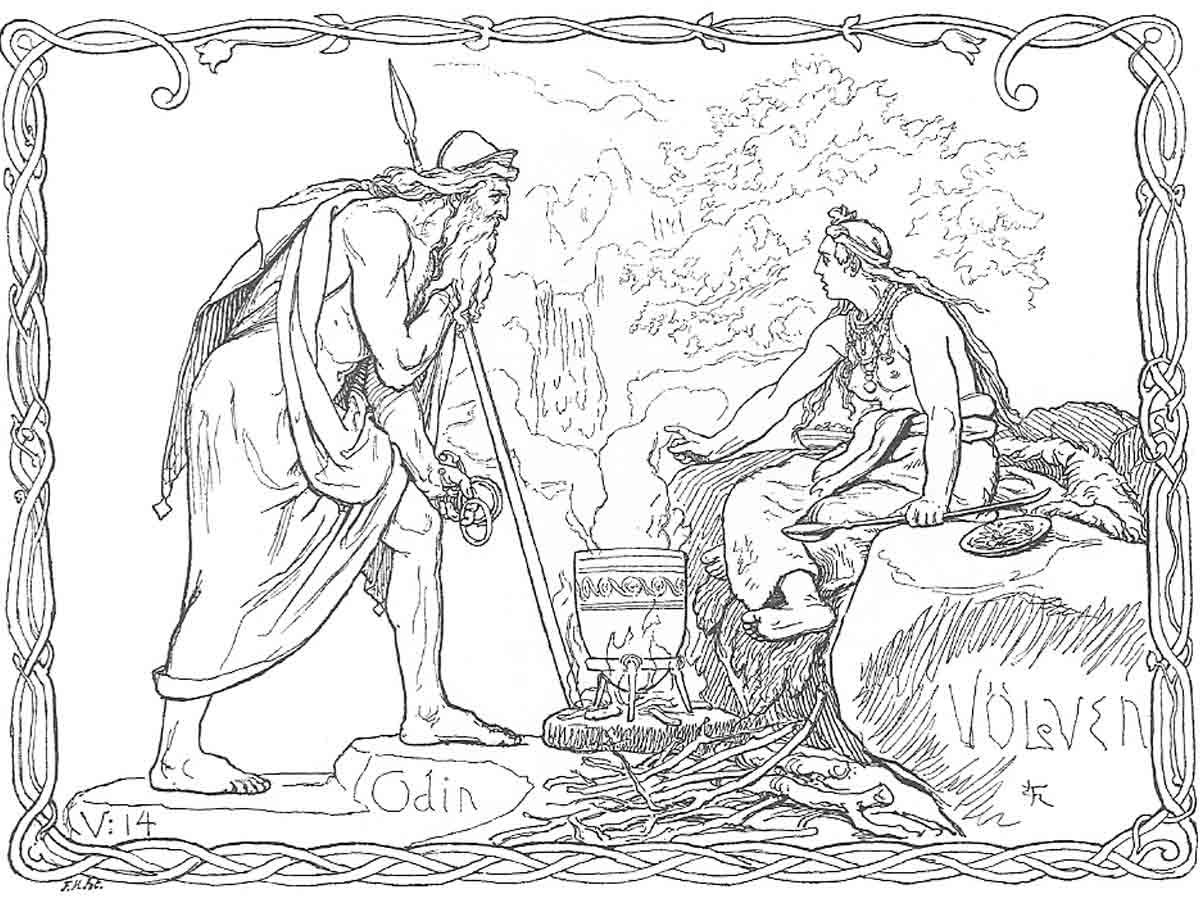 Norway mythology is the term used for the Scandinavian mythological framework. It mainly refers to the framework that was in existence around the time of the Viking age. The mythology includes the myth that the first gods slain a giant to turn its body parts into the world. According to Norse mythology, the eventual destruction of the world happened in Ragnarok.

In Norway mythology, the one-eyed Odin headed the polytheistic pantheon. The polytheistic pantheon has several gods and goddesses. These gods and goddesses are hugely respected in ancient Scandinavian customs. It is practically impossible to trace the exact existence of the origin of Norse mythology. Still, there are pre-Christian eras, including some poetries that date back to the 10th century and earlier.

Eddic Poetry, Skaldic Poetry, and Viking age texts are among the texts that provide information regarding Norse mythology. The Codex Regius has a collection of older Eddic poems dedicated to ten gods and nineteen heroes. Skaldic poetry has really helped historians in creating a full picture of Norse mythology. 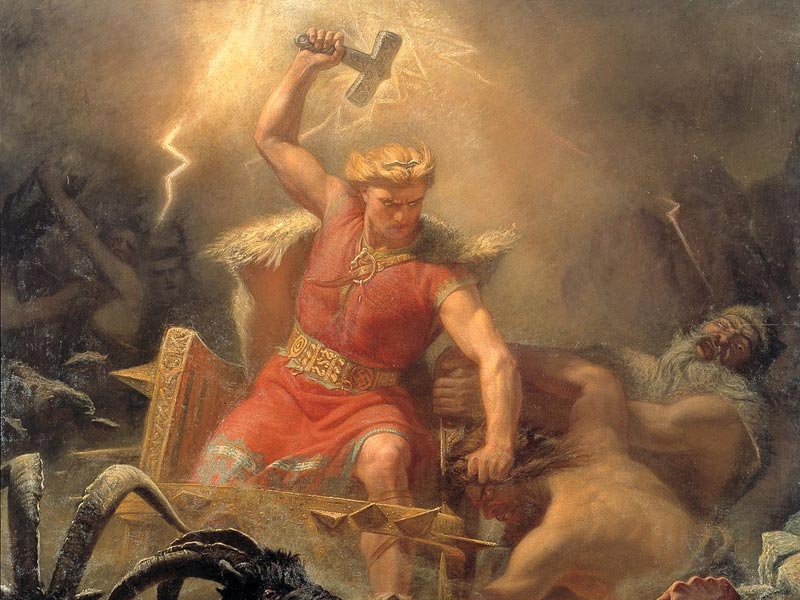 The word ‘sidur’ has a special meaning in Nordic mythology. It means ‘custom’ that can also be called an interpretation of religion in Old Norse. According to the account of Adam of Bremen, dating back to 1070 CE, there was a great temple at Uppsala in Sweden, and it housed images of Thor, Odin, and Freyr. There were sacrifices offered to these gods in famine, war, or even good occasions like marriage.

Some historians claim that the Norse mythology included a dynamic religion that changed gradually from time to time, and different Viking societies had different interpretations of the religion. In ancient Scandinavia, people believed in different gods and powers.

However, as time passed, the Norse worldview changed due to the increasing influence of Christianity. Christ was simply added to the list of Gods by Vikings as they were polytheistic.

The Four Phases of Norway Mythology

There were four phases in the Norse worldview: the process involving the creation of the world and everything in it, the phase in which time started, the phase where the world was destroyed in the Ragnarok, and the arising of a new world from the sea. 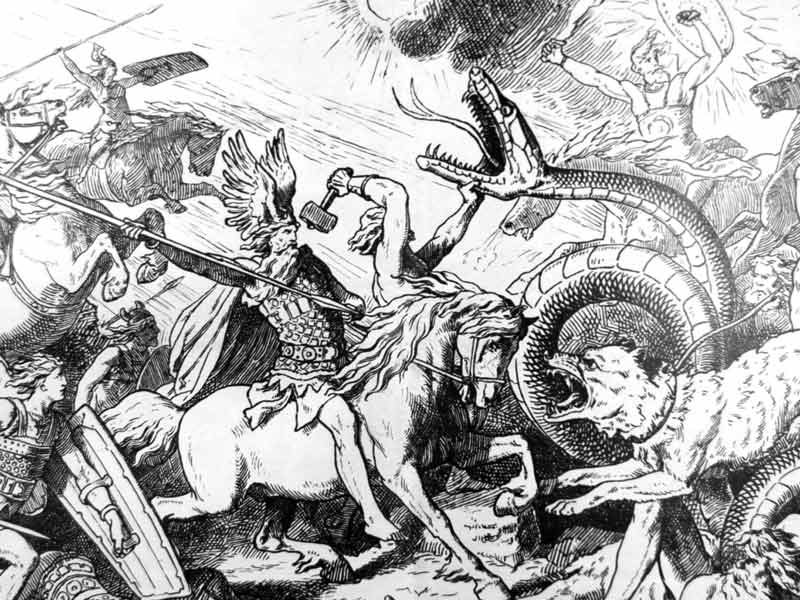 Audhumla holds a significant spot in Norse mythology. Audhumla licked ice to uncover Búri, the forefather of the gods. Buri’s son Borr joined hands with Bestla, the giant daughter to sire the first gods, Odin, Vili, and Vé. The three gods killed Ymir. It was the same giant whose destruction paved the way for the creation of the world. As per the mythology, the three gods created the earth from Ymir’s flesh, the sky from his skull, mountains from his bones, and the sea from his blood. The next step was the creation of the first human couple. Ask and Embla was the first human couple. They were made out of two trees or pieces of wood.

This was followed by the emergence of the human population and the creation of time. This went on for several years until Ragnarok. The World Tree Yggdrasil was in Asgard. Yggdrasil is the axis of time and space, whereas Asgard is God’s own home realm.

While it is extremely difficult to tell the exact number of gods in Norse mythology, the gods can be broadly divided into two categories: Æsir and Vanir. Æsir was linked with chaos and war, whereas Vanir was associated with nature and fertility. These two gods are together called the Jötnar (Giants). 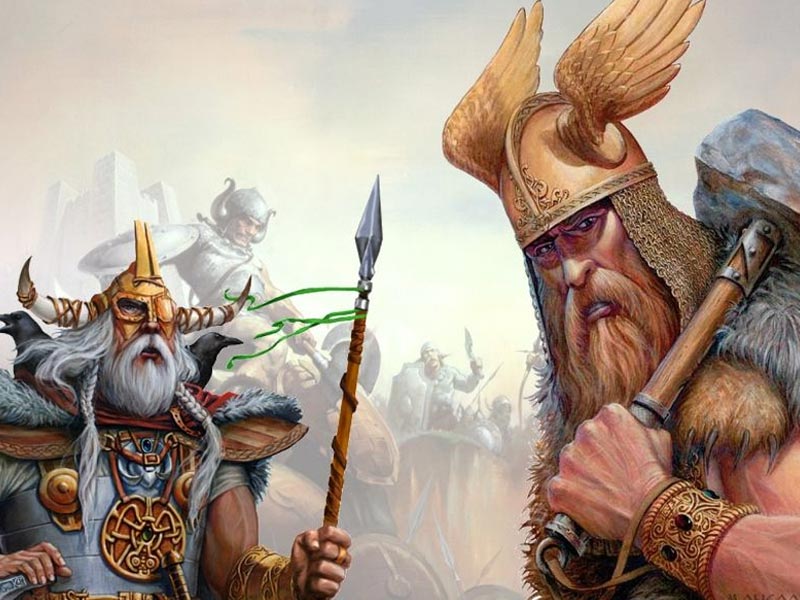 Now you know where Marvel Cinematics found its superheroes from.