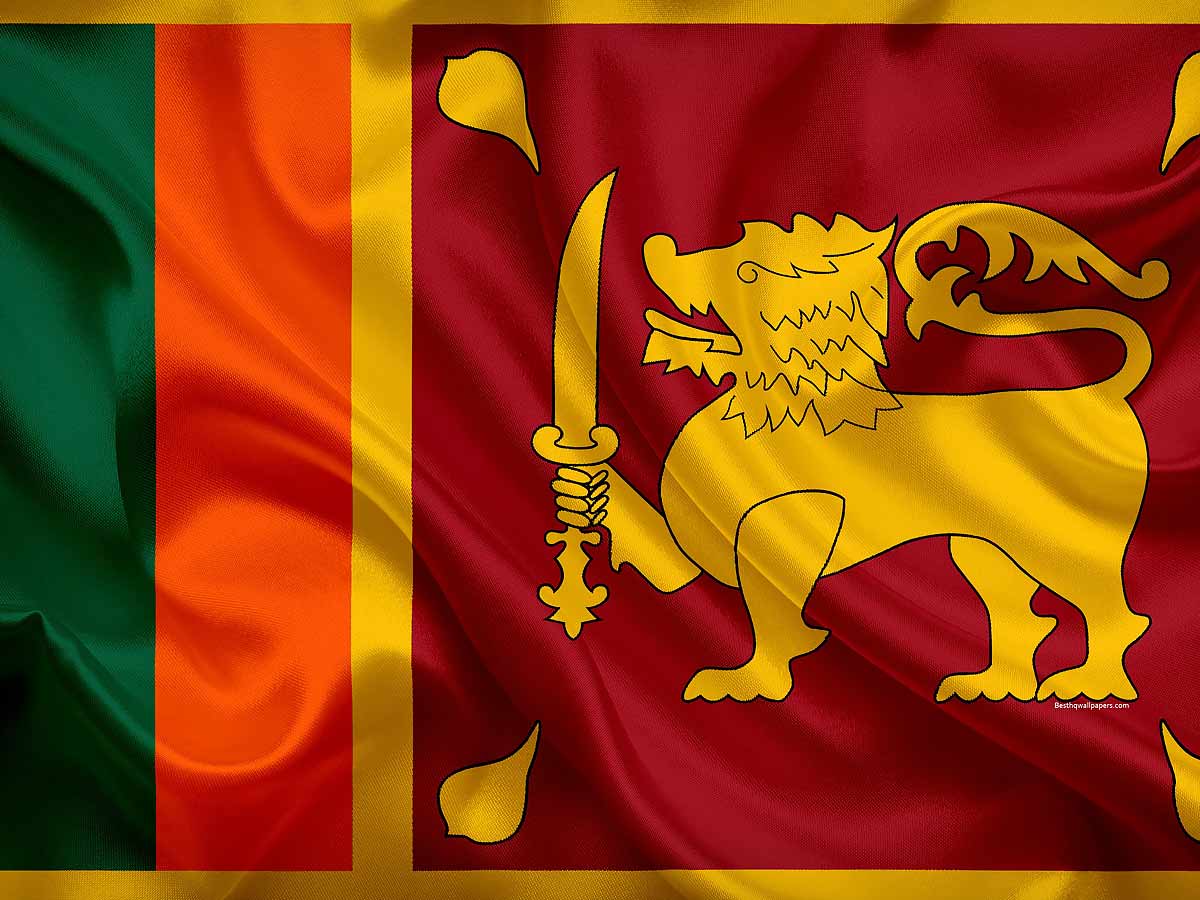 Sri Lanka is now becoming a popular destination choice after years of being seemingly ignored by travellers, and it’s not hard to see why. Sri Lanka is a tiny but diverse country with plenty of charm; there is something for everyone on this island, from pristine beaches and amazing wildlife to famous tea and ancient ruins. The good part is that distances are small, making it easier to discover tons in a shorter period of time than compared to, for example, India, it’s neighbour. You may have read about the best that the country has to offer, but here are a few less well-known facts about Sri Lanka. 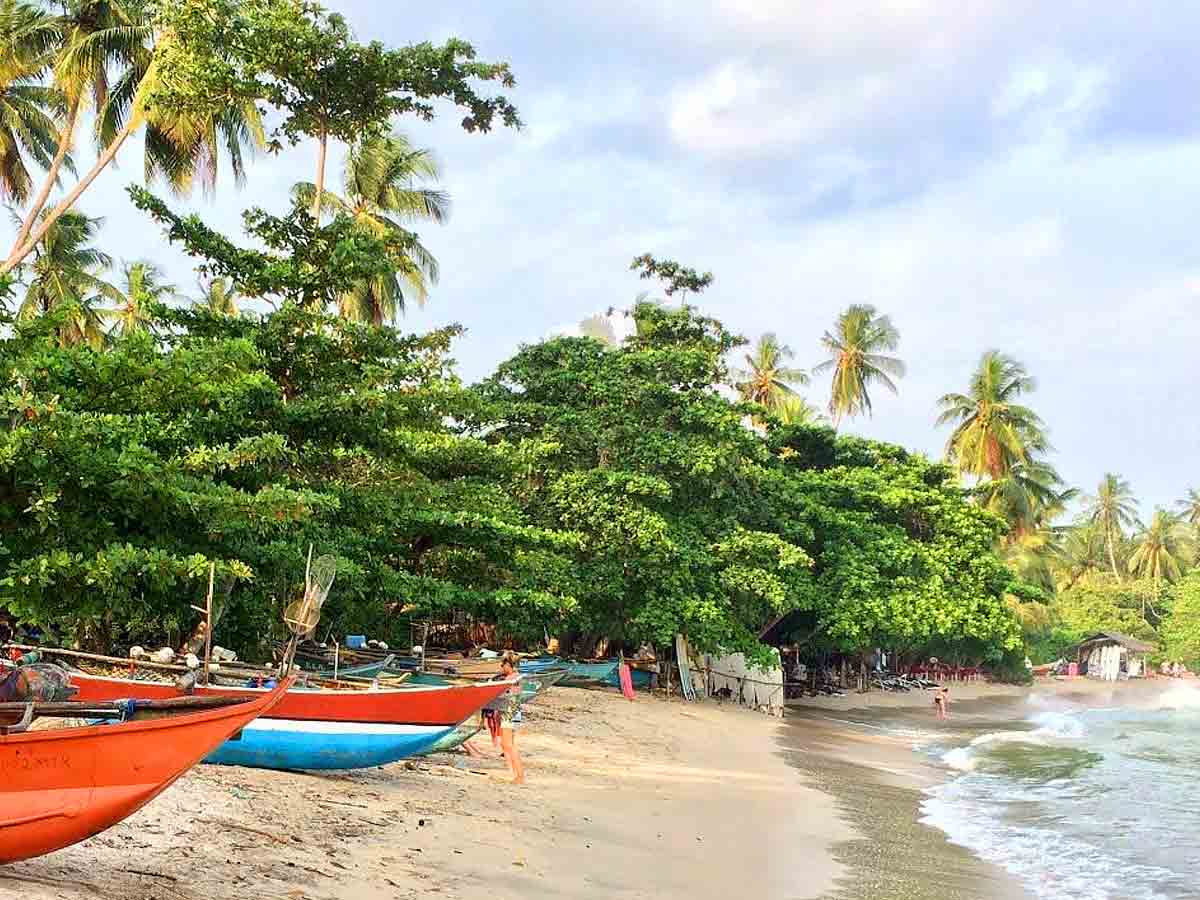 There are two names for Sri Lanka that it is also known as. The first is the ‘Indian Ocean pearl,’ which is said to be named for its stunning beauty, varied biodiversity (the highest in Asia!), as well as precious gemstones being one of its main exports. Because of its perfect teardrop shape and being off the coast of India, the second,’ the’ teardrop of India ‘, is a little more evident.

The “waggle” of the Sri Lankan head 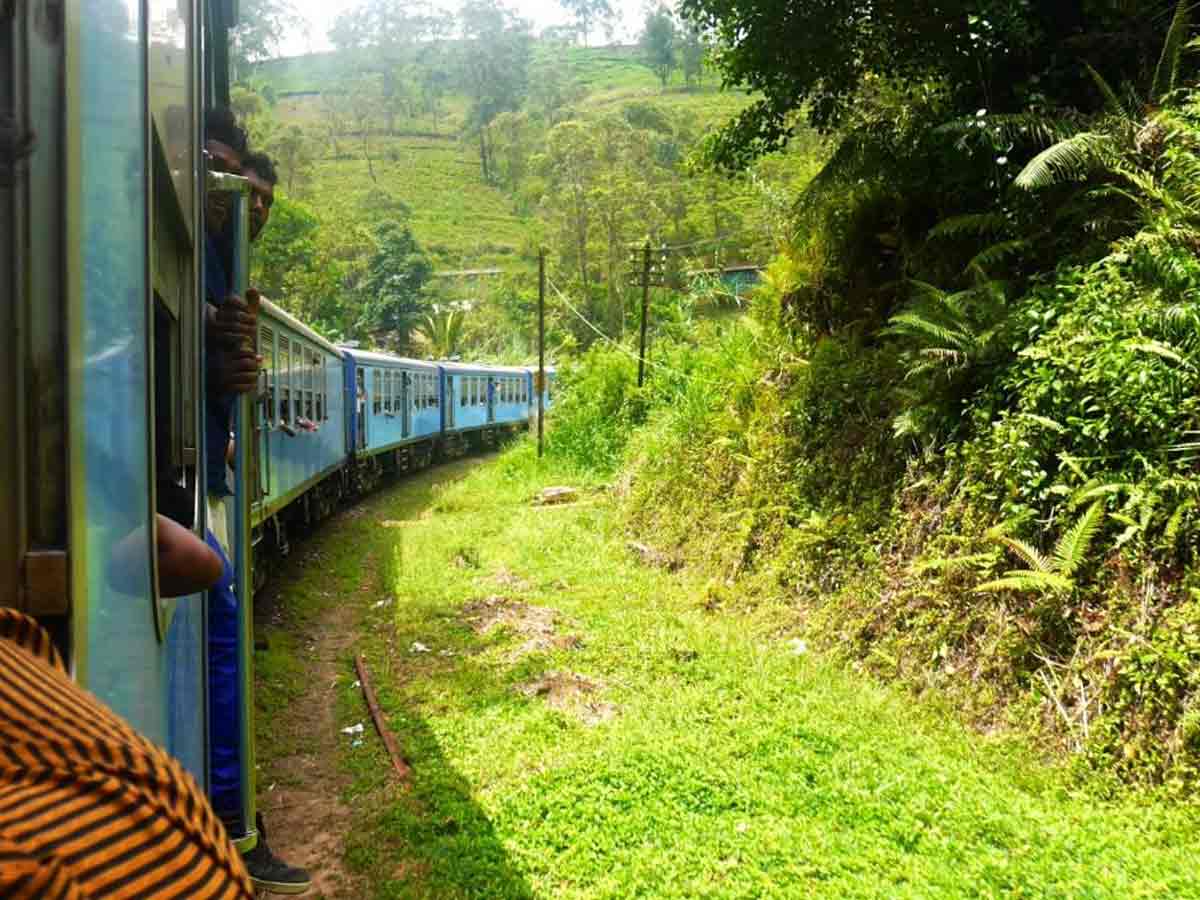 In Sri Lanka, “waggling” their heads from side to side is very popular for people (more like a pendulum swing than a shake of the head), there is quite a bit of variation on what it means. But it typically means “yes” or affirmative response. It can also, however, be translated as “Do you agree?” “.

The national sport of Sri Lanka 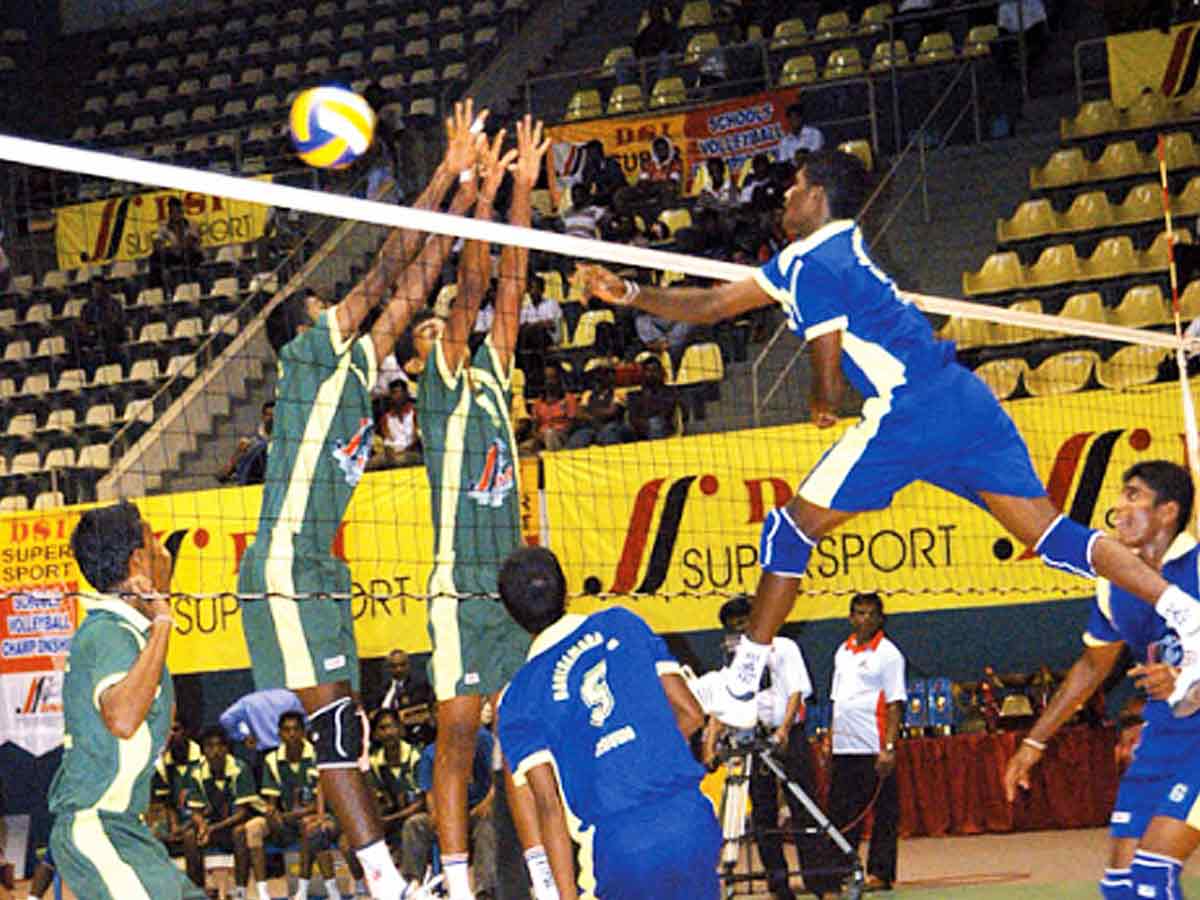 You may be mistaken when you assume that Sri Lanka’s national sport is cricket. While it is by far the most popular sport in the world (after its introduction by the British in the 1800s, and has many competitive teams, runners up in some of the biggest competitions), the country’s national sport is, in fact, volleyball, introduced in 1916.

The Height of Adam 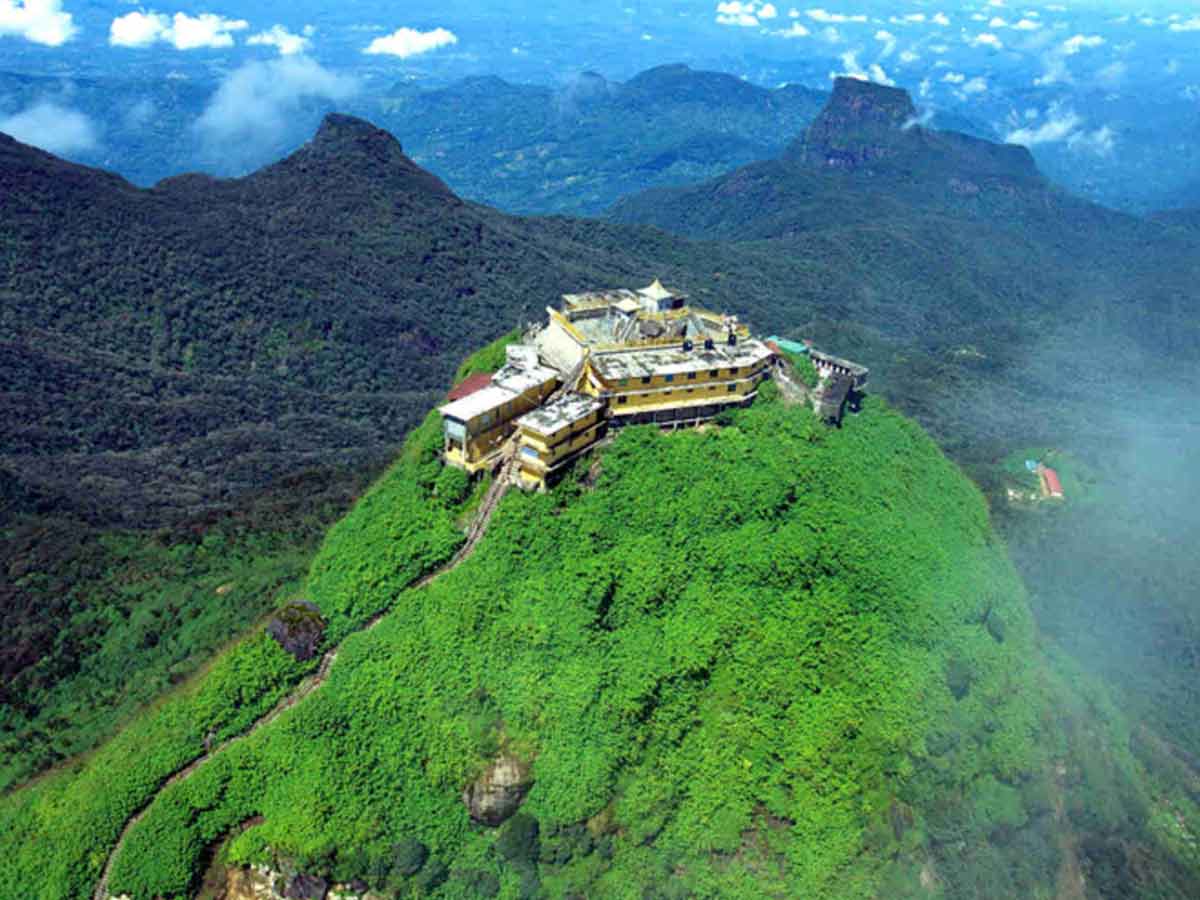 Adam’s Peak is the country’s most sacred mountain. Adam’s Peak (or Sri Pada), steeped in mythology and religious myths, has pilgrims from all over the world climbing by candlelight to its peak to stand in the famous footprint left there. Buddhists claim it was Buddha’s footprint when he visited Sri Lanka. Tamil Hindus claim it is Lord Shiva’s footprint. In Sri Lanka, Christians and Muslims claim this was the footprint of Adam as he was banished from Eden (some believing that Sri Lanka was Eden itself). 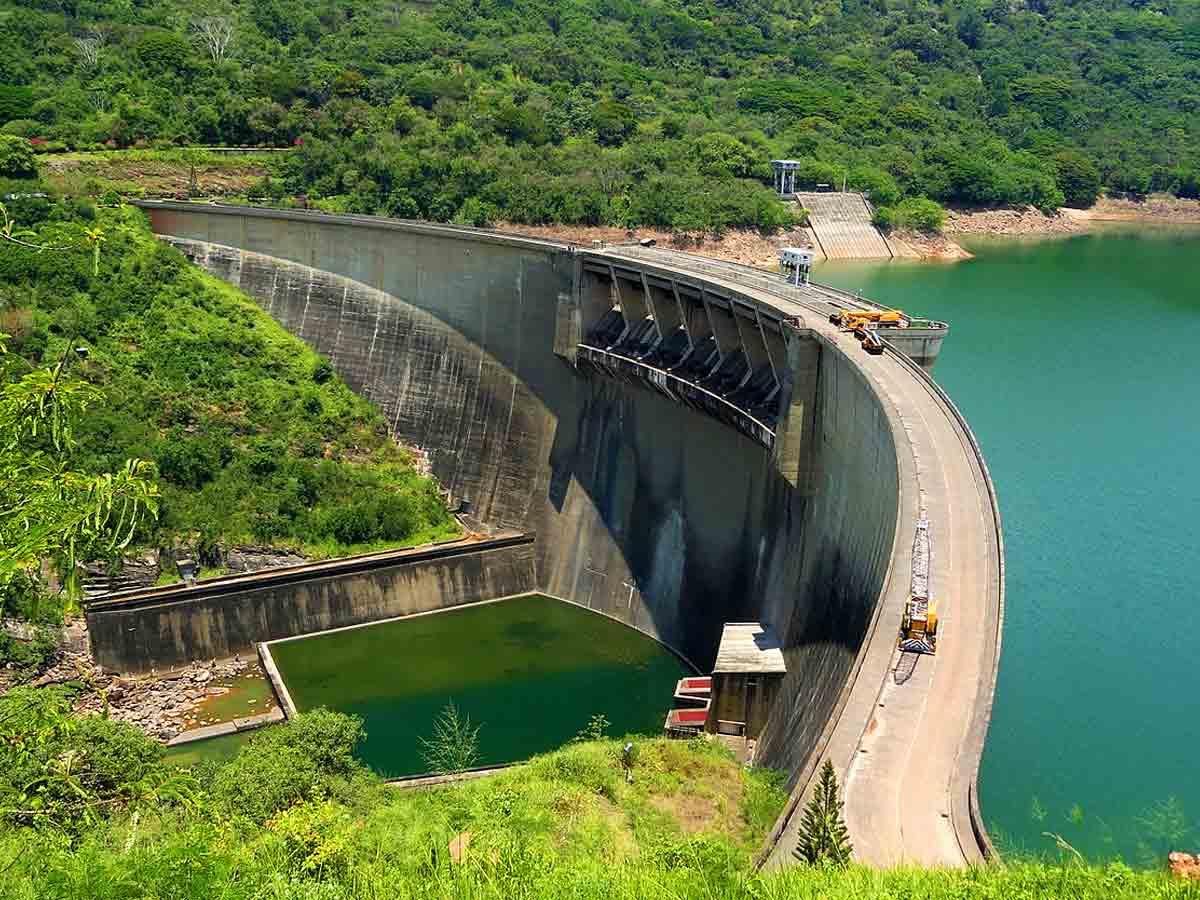 The majority (over 50% in 2014) of the country’s electricity is generated by hydropower, thanks to the country’s waterfalls and rivers.

Also Read, 5 Reason You Should Plan Your Trip To Sri Lanka Right Now 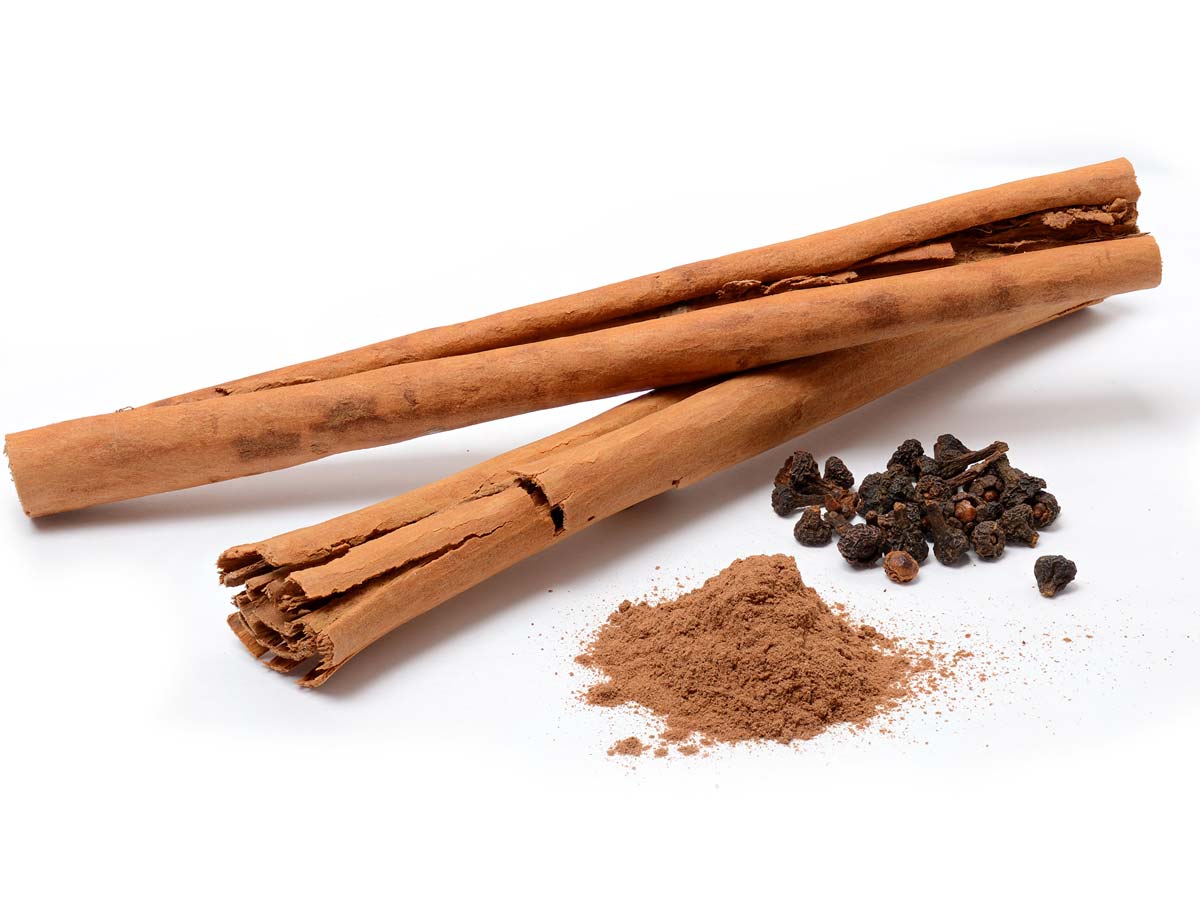 From cinnamon buns to curries and Indian cuisine, cinnamon is recognized and loved around the world. Cinnamon is from Sri Lanka and was discovered as early as 2000BC by the Egyptians, who used it for many items, including as a spice, but also as a perfume in the embalming process. Much of the cinnamon in the world is still from Sri Lanka (80-90%!), so you can thank them for sharing it with the world! 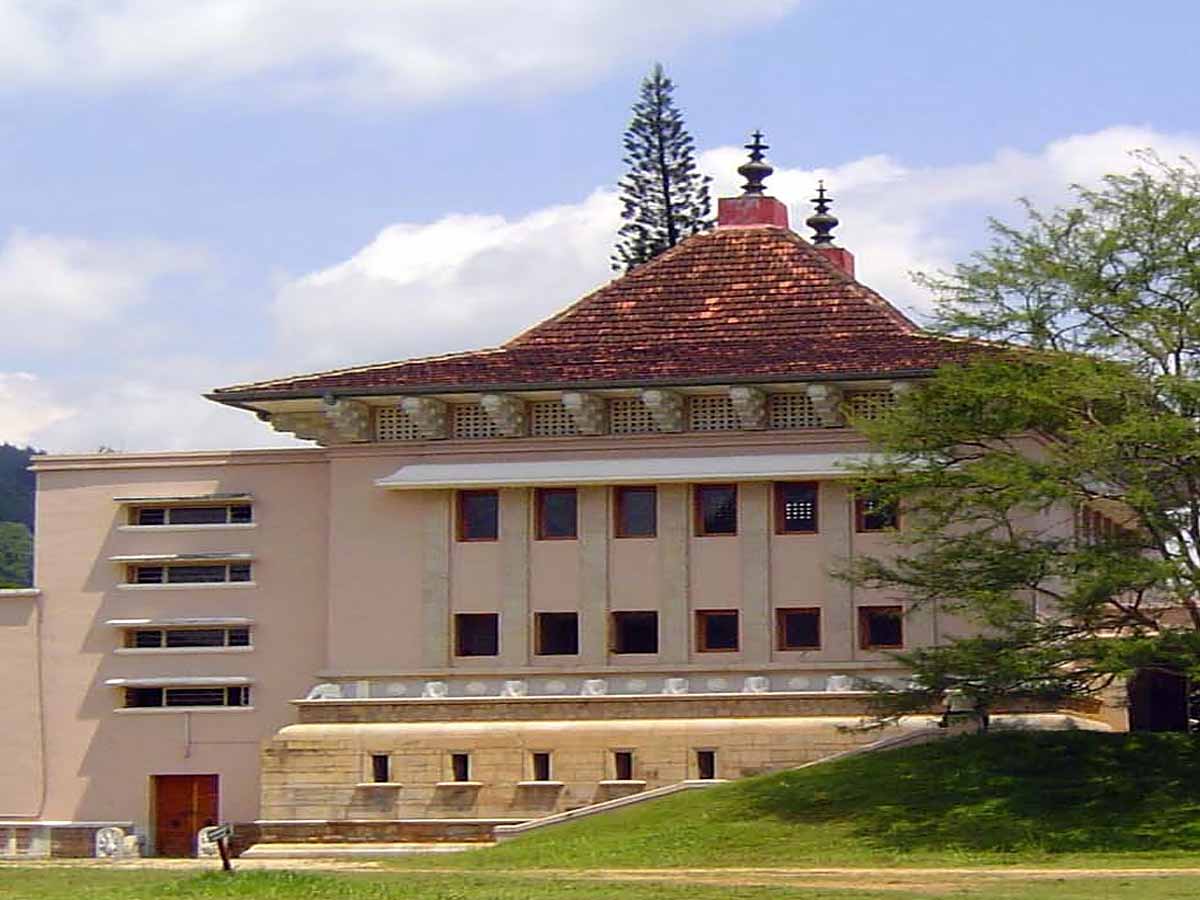 The country is also is a gem in the field of education which is neglected by the world a number of times. In Sri Lanka, there are twenty universities (15 official universities and 5 government universities), which is amazing considering the population (around 20 million) and the size of the country! 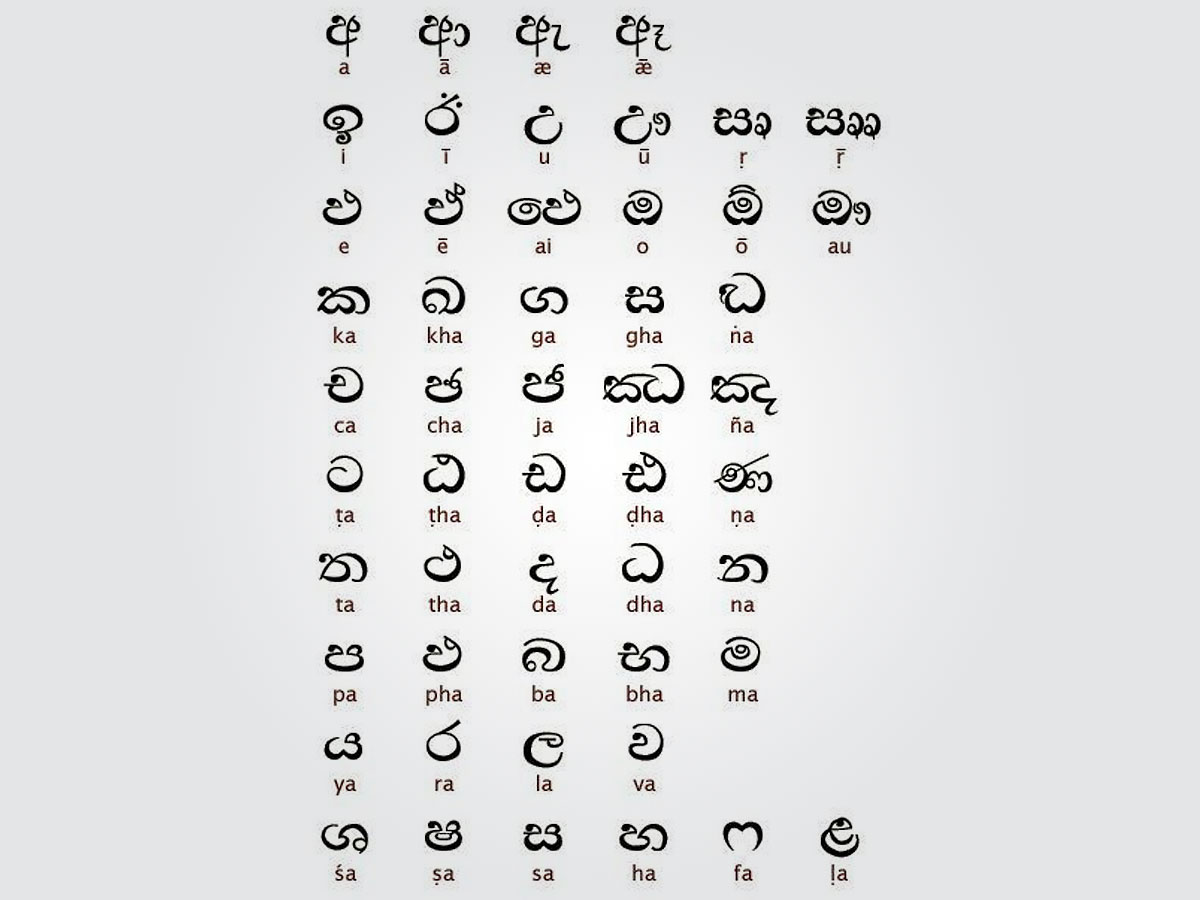 One of the oldest flags in the world is Sri Lanka’s national flag. The first king of Sri Lanka (Vijaya) was said to have carried with him a golden lion flag from India. The golden lion remained part of the flag until Sri Lanka became British Ceylon in 1815 when it was replaced by the Union flag of British Ceylon. Since freedom was achieved in the same year, the golden lion carrying its sword was re-introduced in 1948.

In 1972, the four Bo leaves in the corners replaced spearheads and reflected the nation’s four values; loving-kindness, sympathy, equanimity & happiness. Strong values can’t disagree with those!

These amazingly unknown facts must definitely have opened up your perspective about the little island country. SO the next time you plan a trip, make sure Sri Lanka is on the list before you finalize the destination.