Home Industry Business What does it take to build and maintain a Hotel? 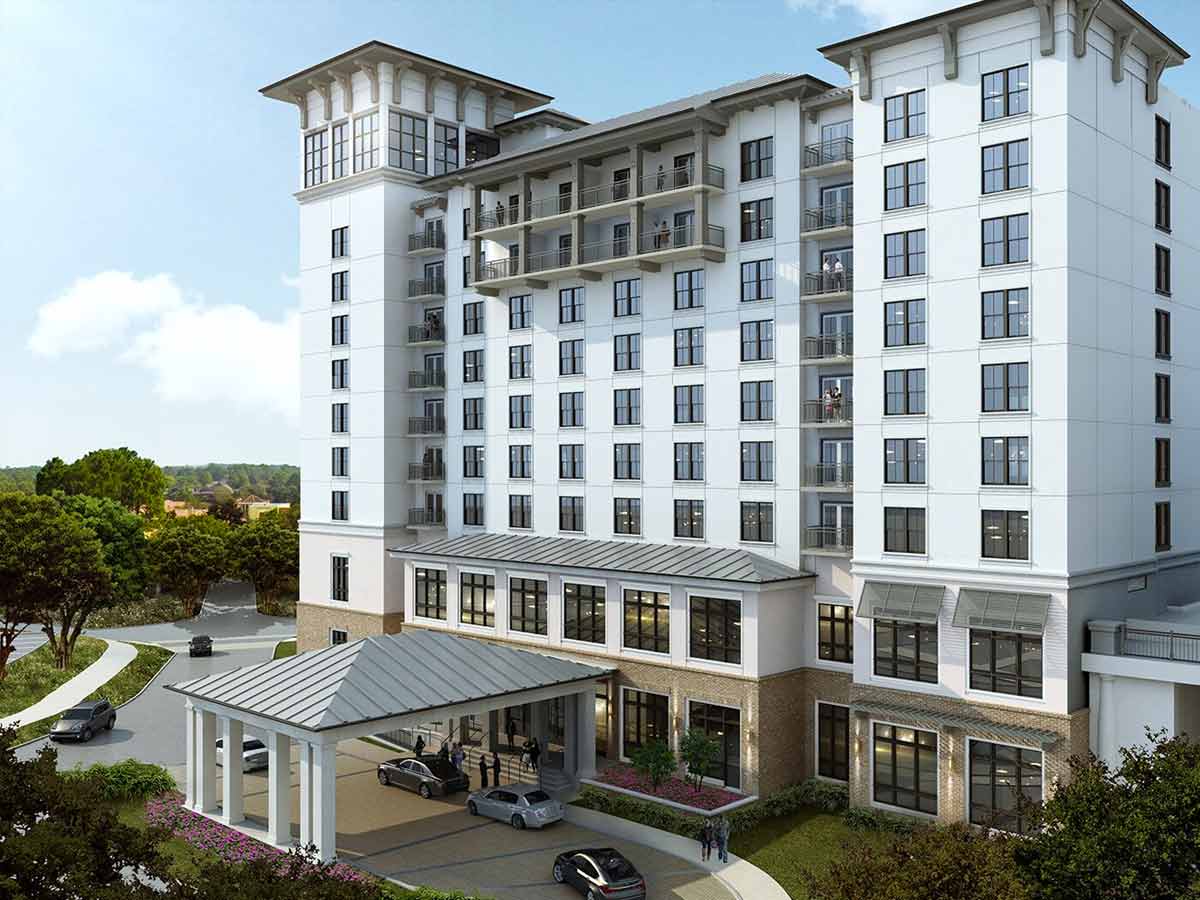 The design of hotels includes the planning, design, layout and construction of hotels.

The idea of hotel design is rooted in travellers’ usages of hospitality dating back to ancient times, and many different styles of hotels have been built in diverse cultures. The introduction of rail travel in the early 1900s, for example, led to the planning, design, and construction of hotels near railway stations that catered to rail travellers. An example of this phenomenon is the hotels around Grand Central Terminal in New York City. The interior design and styles of hotels are very different, with various modifications.

There are various kinds of hotel models in the world. Guest palaces in Asia, English country inns, hotel-casino resorts, designer and art hotels, hotel-spa resorts, luxury hotels, ‘no-frills’ hotels providing very basic facilities at budget rates, basic rooming houses, monasteries offering shelter and spare rooms rented out in ordinary homes are examples of hotel designs. Another form is capsule hotels, which are offered in Japan as a choice for those who during their stay only need the necessities.

Historically, their physical positions, such as at river crossings, major trading posts, or in locations that lend themselves to defence, such as forts or castles, have occasionally motivated the construction of accommodation areas and facilities. In modern times, the property position continues to be a primary factor in hotel design. Many hotels cater to visitors or people of India. The options available to hotel guests range from renting a room for one night or leasing a suite for a month. While residential hotels today are not as common as they were in the past, they still provide a substantial number of homes in America. 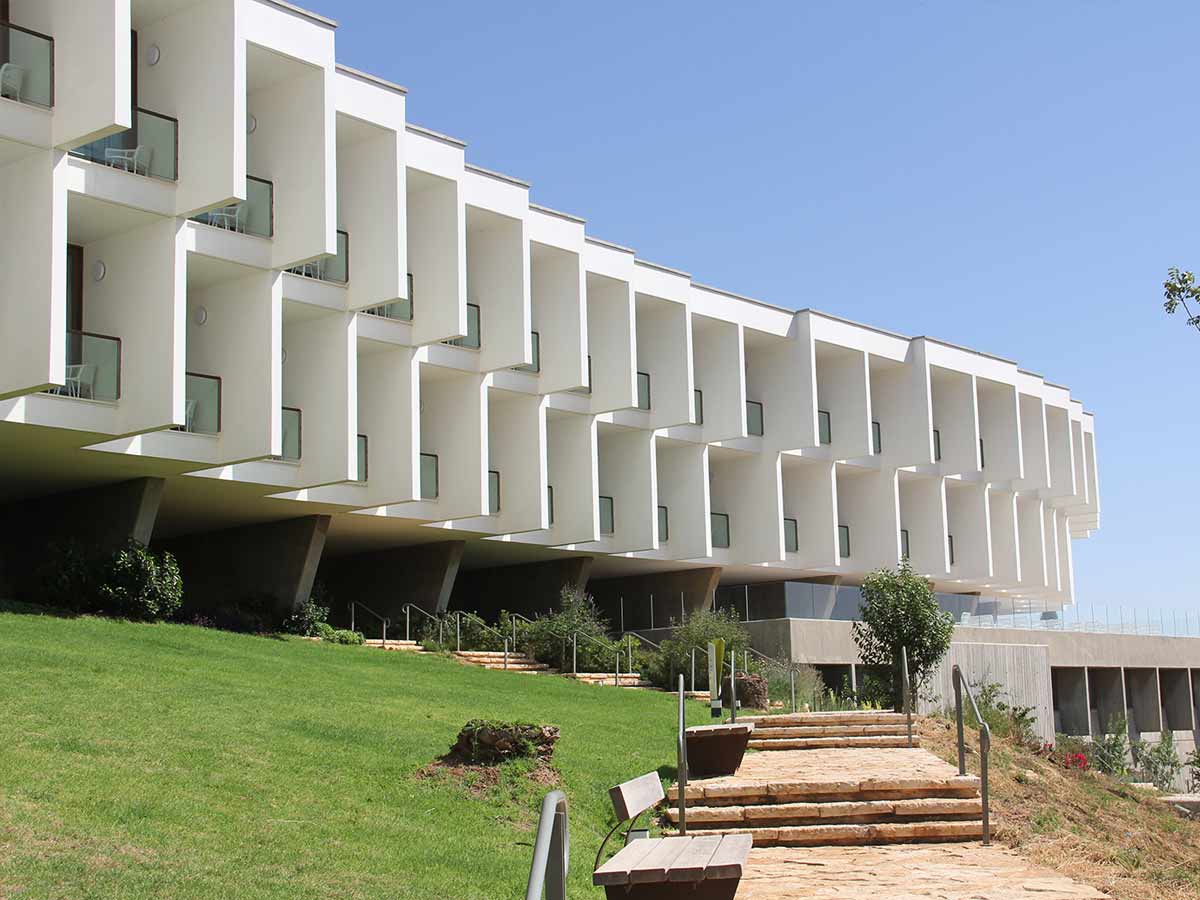 Contemporary hotel design, involving specialist architects and designers, environmental and structural engineers, interior designers, and qualified contractors and suppliers, can be sophisticated and practical, particularly for massive, intricate projects. The design of a hotel may include the refurbishment of an existing building that has already been used for accommodation, the conversion of a previously used building for another purpose, or the construction of new buildings.

For several of the top franchises, Newport Design Company, headquartered in the USA, is considered among the top design firms specializing in branded hotels. ReardonSmith Architects, HOK, Gensler, and WATG are also some other companies.

Also Read, Why should companies focus on to become more resilient and build…

Hotel design includes preparation, along with the vision of the designers, about the projected customer needs for the facility. Hotel buildings, including restaurants, outdoor facilities and swimming pools, fitness centres, and spas, can have many different functions. To reduce interaction with one another, contemporary hotel design involves effectively integrating these different aspects of hotel operations within a venue.

Hotel architecture, for instance, requires considerations to avoid inundating visitors with unnecessary noise and people’s movement. Hotels are commonly constructed to ensure the realistic functionality and connection of their components from the inside out.

Hotel designers bring their cultural mores to their work and need to understand the society in which the hotel would act if it operates outside its native setting. Ties with local traditions in many hotel designs have been weakened due to travel being international, and ‘International’ has become a style in its own right. Some hotels focus their activities on the theme of traditional local vernacular styles, while others have modernist stylistic designs. 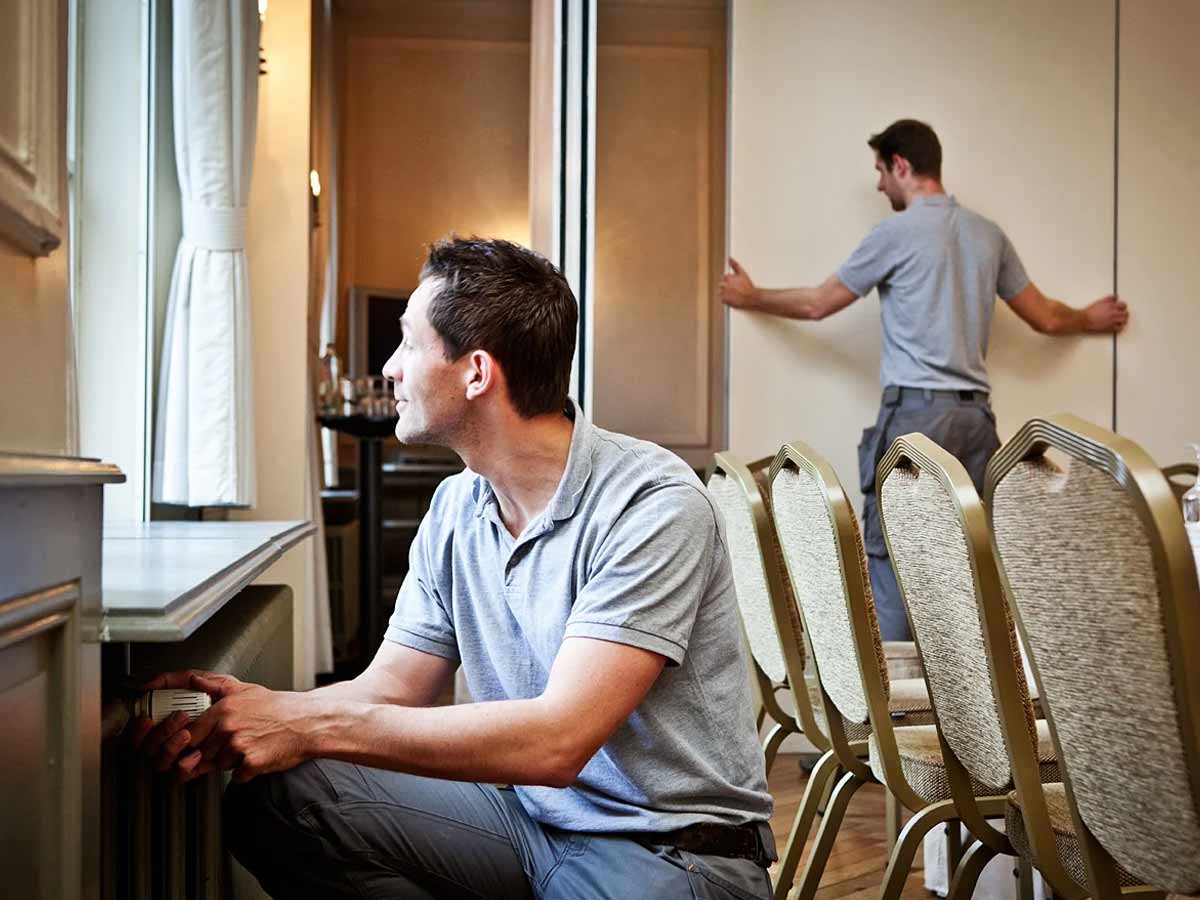 The design of the hotel varies from simple variables, such as the required height for switches to the more specialized bed headlight, such as the correct layout for a kitchen or sightlines from reception areas to allow room entry control and security. As in most aspects of modern life, the rate of change in hotel design has increased with the advent of new technologies.

Despite cultural differences, hotels also work to provide a welcoming atmosphere that encourages the comfort of their guests for work, rest, and relaxation.

To preserve the health of the hotel, hotels are constantly being upgraded. You can deal with the hotel interior, such as furniture, repairs, and layout, during a remodel or renovation. The exterior of the hotel needs updates, such as roofing. The amount of money placed in the update increases per year. It is important to replace the furniture in the hotel every few years. As part of upgrades, new hotel areas such as weight rooms, arcades, or business rooms with computers are being introduced to hotels.

Maintenance upgrades take place every 15–25 years in the hotel. Hotels have been converted to be more environmentally friendly. 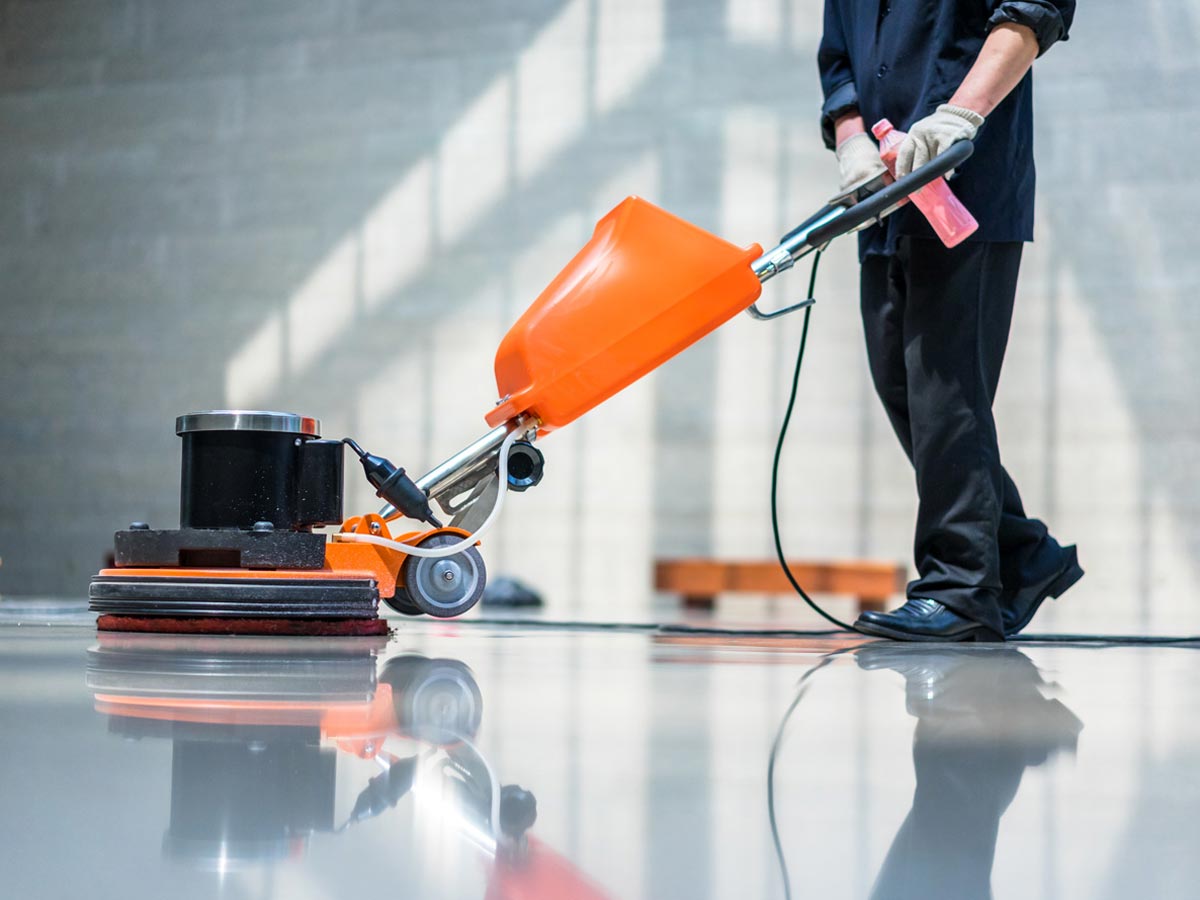 The hotel parts are blocked off during repairs and renovations as they work on the current portion, then move on to the next section and continue this until all the work is done. This way, during remodelling, the hotel will remain open.

Thus we can conclude that from building a hotel till its maintenance it requires a big effort from not just the owners or managers of the hotel but also of the different industries involved indirectly. Along with being a tedious task it also requires a hefty amount of investment too.

Is Investing In Cryptocurrency Via SIP a Wise Idea?