Home Arts & Entertainment Sports How and When did extreme sports originate? 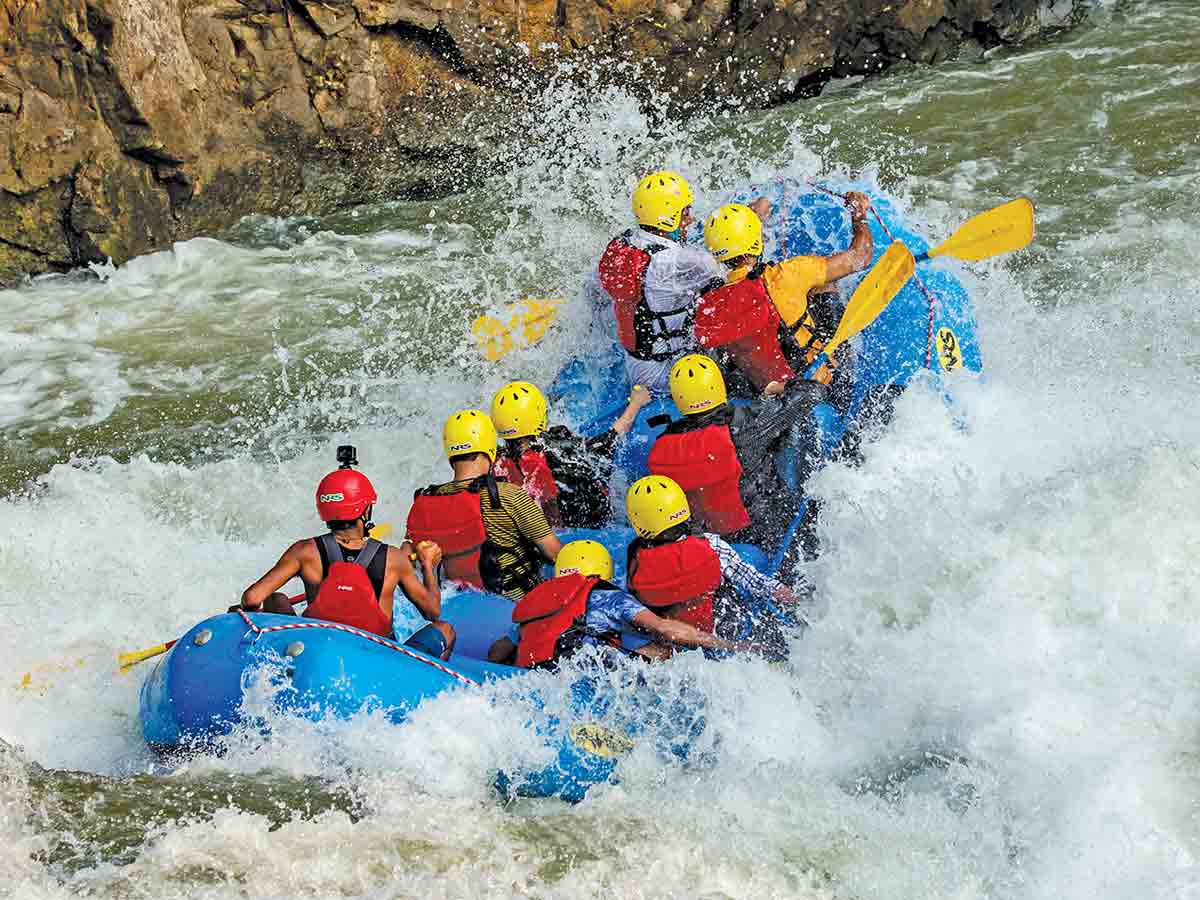 Extreme sports have no precise meaning, and the origins of the terms are unknown.

They gained prominence in the 1990s when marketing firms used them to advertise the X Games and when the Extreme Sports Channel and the Extreme Sports Company were introduced. A competitive (comparison or self-evaluative) task in which the individual is exposed to normal or unusual physical and mental obstacles such as speed, height, depth, or natural forces, and quick and accurate cognitive, perceptual processing may be needed for a successful outcome.

Although the word “extreme sport” has been commonly used to describe a wide variety of activities, it is debatable which sports are considered “extreme.” However, most extreme sports share many characteristics. Extreme sports have a younger-than-average target audience, but they are not just for teenagers. Extreme sports are often seldom sanctioned by schools as part of their PE curriculum. Extreme sports are typically more solitary than many conventional sports (rafting and paintballing are notable exceptions, as they are done in teams).

As described by the media, extreme sports vary from conventional sports. They include a greater number of potentially uncontrollable variables. Wind, snow, water, and mountains are all examples of environmental variables that are often weather and terrain-dependent. Since these natural occurrences are uncontrollable, they inevitably impact the result of the operation or case.

Athletes compete against each other in a typical athletic event under regulated conditions. Although a regulated sporting event like the X Games can be created, environmental factors cannot be kept constant for all athletes.

Snow conditions for snowboarders, rock and ice consistency for climbers, and wave height and shape for surfers are just a few examples.

Although standard sporting judgment criteria (distance, time, score, etc.) can be used to measure results, extreme sports athletes are often judged on more subjective and aesthetic criteria. As a result, there is a trend to oppose uniform judging approaches, with individual sports employing their values and adapting their appraisal criteria to new trends or sports changes.

The divergence of the terms “extreme sports” and “sports” may have begun in the 1950s with the publication of a phrase commonly, but incorrectly, attributed to Ernest Hemingway. The expression is as follows:

Bullfighting, auto racing, and mountaineering are the only three sports; the others are all competing.

The phrase suggested that the term “sport” referred to an activity that could result in death. The other tasks are referred to as “games.” Barnaby Conrad, a blogger, or Ken Purdy, an automotive author, may have coined the term. 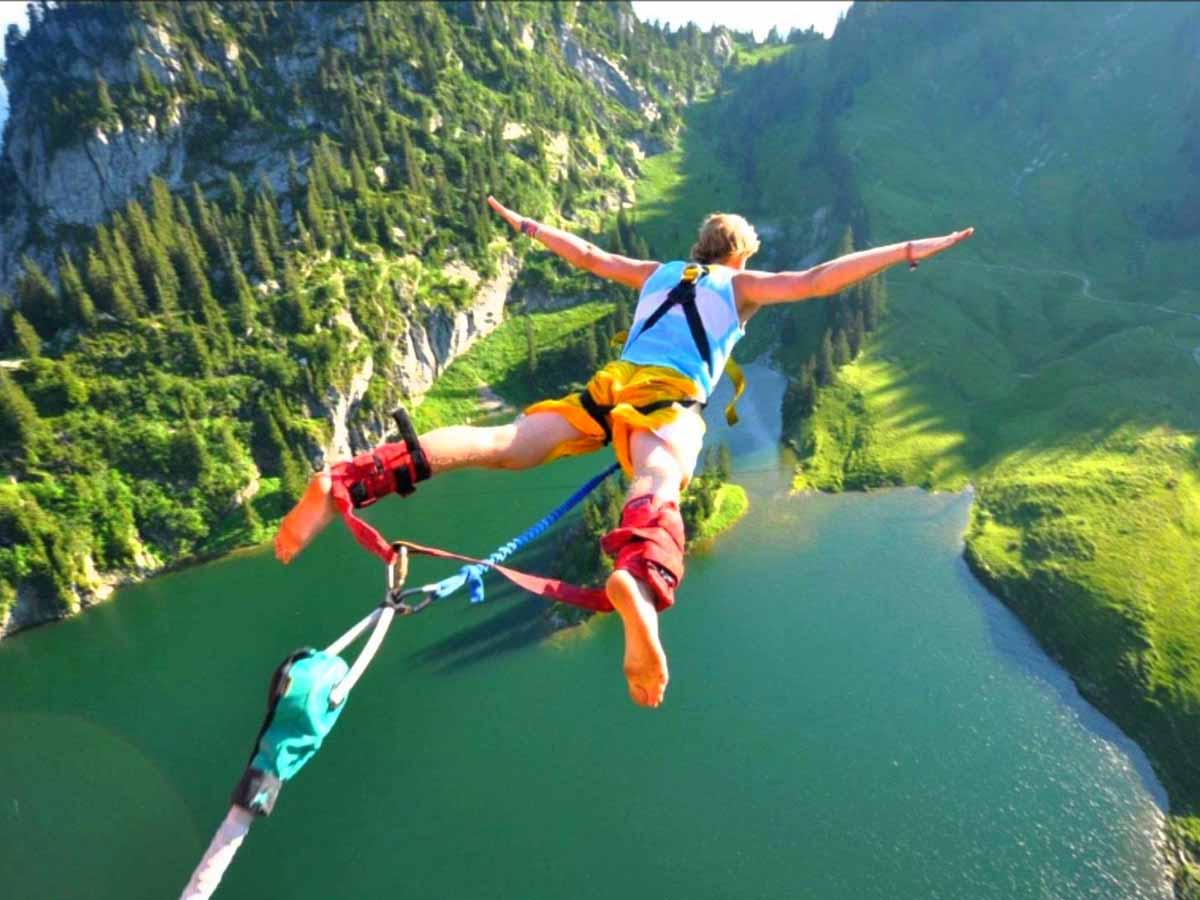 David Kirke, Alan Weston, Chris Baker, and Ed Hulton formed the Dangerous Sports Club at Oxford University in England. They first gained widespread recognition by inventing modern bungee jumping and performing the first modern jumps from the Clifton Suspension Bridge in Bristol, England, on April 1, 1979. After this, they went onto the Clifton Bridge attempt with a televised jump from the Royal Gorge Suspension Bridge in Colorado, sponsored by That’s Incredible!, a show. A jump from the Golden Gate Bridge in San Francisco, California. Even the first female bungee jump by Jane Wilmot was also performed later.

Bungee jumping started as a novelty, then became a craze among teens, and is now a well-established industry for thrill-seekers. The Club also pioneered a surrealist style of skiing, hosting three competitions in St. Moritz, Switzerland. Participants had to design and ride a sculpture on skis down a mountain. The case reached its peak when the Club arrived in St. Moritz with a London double-decker bus and tried to send it down the ski slopes, only to be turned down by the Swiss resort managers.

The Extreme Sports Channel, Extremesportscompany.com, and the X Games, a multi-sport event created and developed by ESPN, have helped promote the term extreme sport in recent decades. The first X Games were held in the United States in Newport, Providence, Vermont, and Mount Snow.

Certain extreme sports, or combinations of extreme sports, can easily be traced back to other extreme sports. Windsurfing, for example, arose from attempts to combine the propulsion mechanism of a surfboard with that of a sailing boat. Kitesurfing was created by coupling the parafoil propulsion system of kite buggying with bi-directional wakeboarding boards. Wakeboarding is a blend of waterskiing and snowboarding. 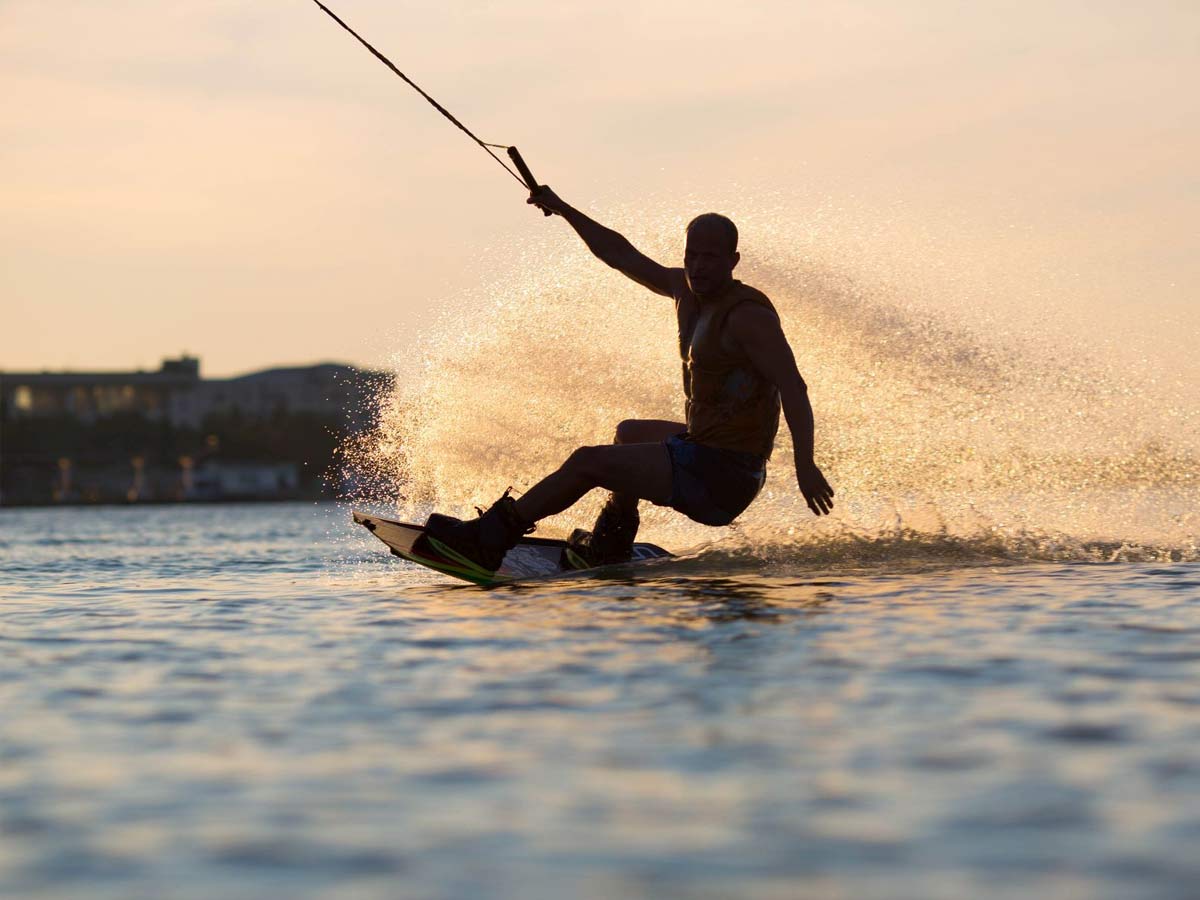 Some argue that the distinction between extreme and traditional sports is about marketing as it is about the level of danger or adrenaline generated. Rugby union, for example, is both violent and adrenaline-inducing. Still, it is not considered an extreme sport due to its conventional image. It does not require high speed or the intent to perform stunts (the aesthetic criterion listed above) and the athletes’ exposure to changing environmental variables.