Home Society Education The plundering of India by Mughals 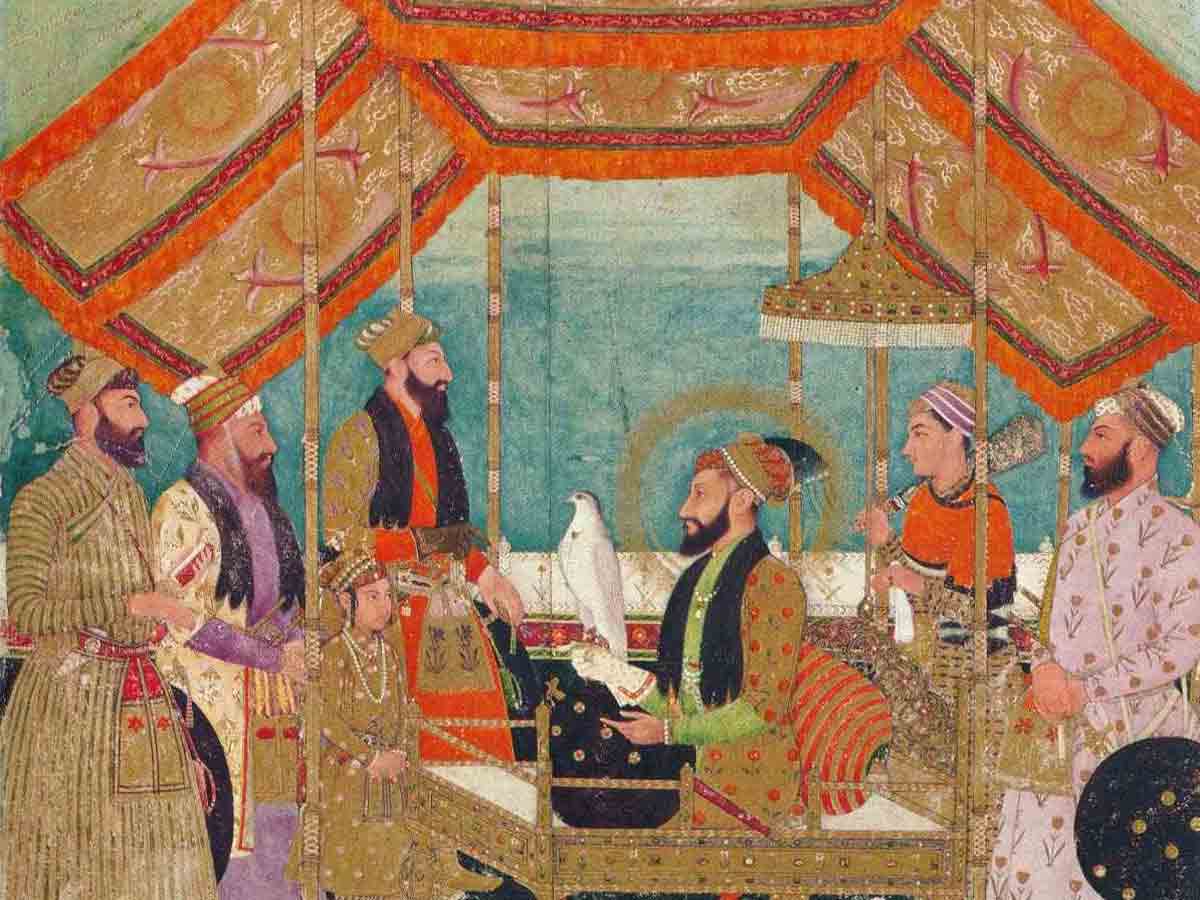 The British drain of wealth from India is a well-documented fact that historians and economists have carefully reported. The drain of wealth, however, originally began with the Islamic invaders who, for a longer period than the British in India, carried off prodigious amounts of wealth to their Arab, Persian, Turkish, and Central Asian homelands. As slaves and Mughal rulers exported Hindu slaves, Muslim invaders even took away millions of Hindus.

India was the world’s leading economy from 1 CE to 1000 CE, but after the Islamic invaders ruined Indian universities, disrupted the economic structures, and caused chaos in religious and social life, India lost the top spot to China in the second millennium.

Not many are aware that India was a part of the Islamic Caliphate from the year 712 CE  when Sindh became the first Indian kingdom to be invaded by a Muslim army until the midpoint of the 16th century. Tributaries to the Islamic empire were the parts of the world under Muslim occupation. Annually, incalculable sums of wealth and countless slaves were sent to the countries to which India’s Mughal rulers owed loyalty. 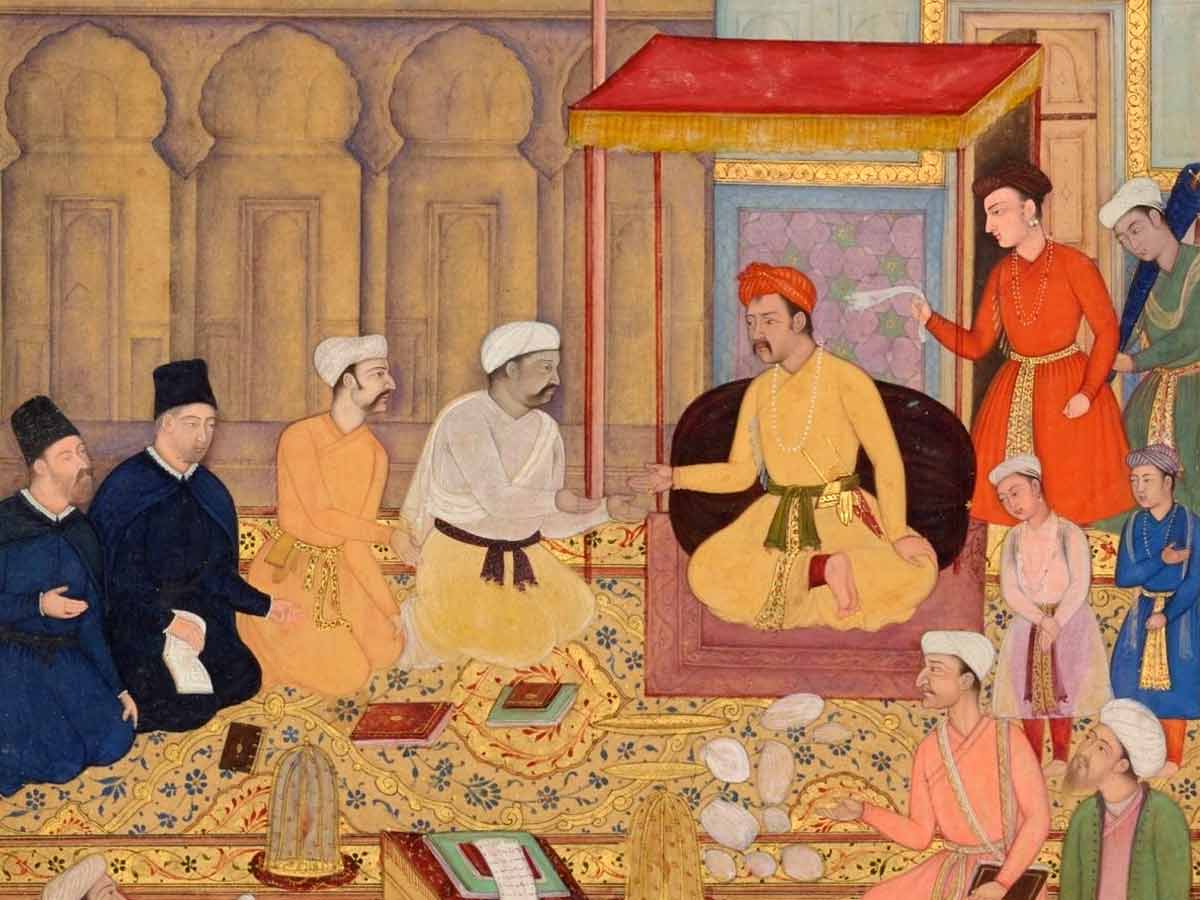 This is how the money and wealth derived from the sweat and labour of India’s non-Muslim subjects used to be siphoned into the treasuries of the Islamic Caliphate in Damascus, Baghdad, Cairo or Tashkent, into the holy Islamic cities of Mecca and Medina, and into the pockets of the holy Muslim men in the Islamic world. At the same time, India’s infidels were being reduced to horrible suffering as written in a book by MA Khan.

The Mughals were India’s first Muslim dynasty to claim independence from the Islamic Caliphate.

This, however, was not because of any respect for India. On the contrary, the first Mughal emperor Babur hated India so much that he stated his desire to be buried in Kabul after his death. For two reasons, the Mughals broke free. First, to remain a subsidiary of a distant Caliphate, they had grown too large and powerful; second, the hedonistic Mughal emperors did not want to send the largest portion of their vast wealth overseas when they could spend it all on themselves and nobody would even ask any question to them.

The amount of money that poured into the treasury of the Mughals was immense. Here’s what the historian Abul Fazl wrote about India’s wealth: “The accounts are in a confused state in Iran and Turan, where only one treasurer is appointed; but here in India, the sum of revenue is so great, and the business is so multifarious that 12 treasuries are required to store the money, nine for cash payments of various kinds, and three for precious stones, gold, and inlaid jewellery.” 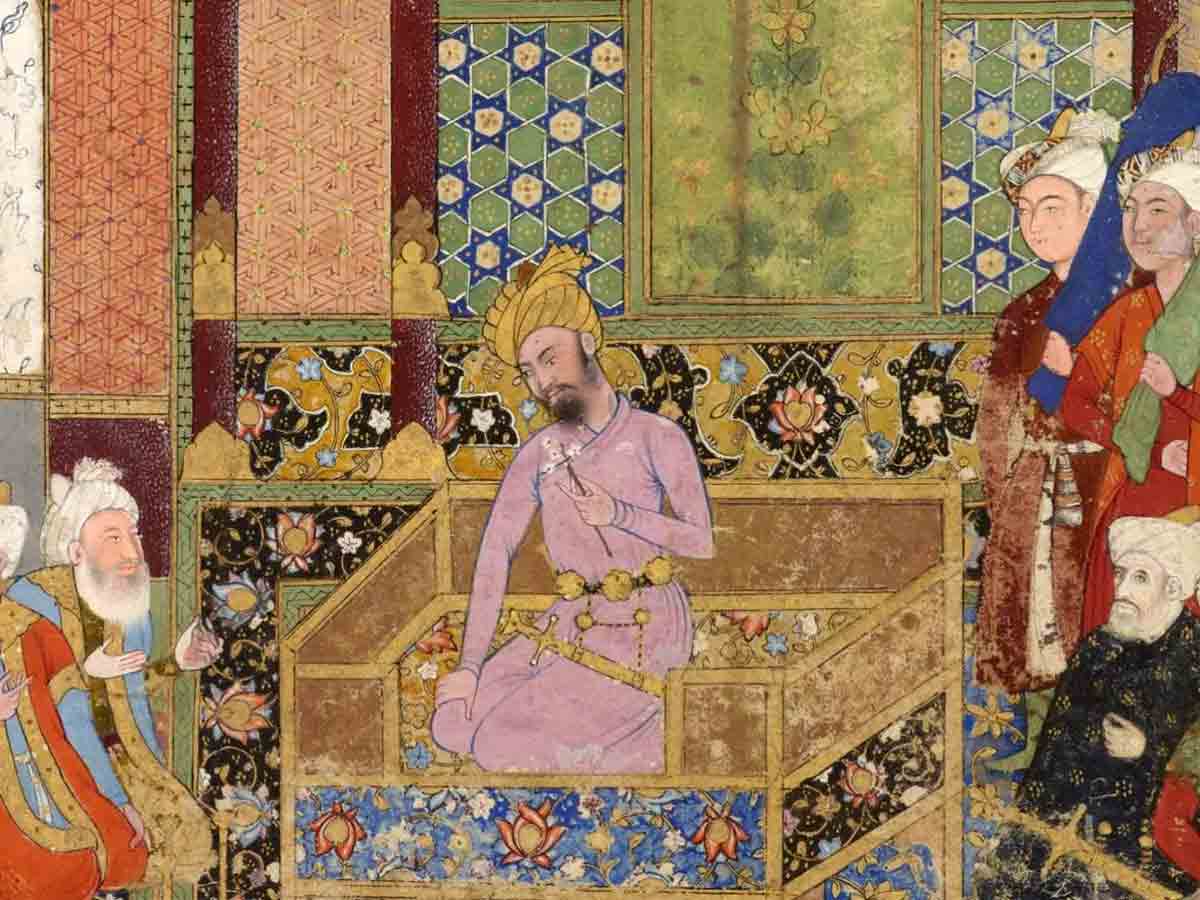 Babur, the founder of the Mughal Empire, documents in his autobiography Baburnama the presents and gifts he sent to the holy men of Samarkand, Khurasan, Mecca, and Medina “in the cause of God.”

Shortly after his victory over the last sultan of Delhi, Ibrahim Lodhi, who gave the Mughals the keys to the imperial treasury at Agra, through his generosity, which of course applied only to Muslims, Babur practically emptied the treasury.

“In his autobiography Baburnama, Babur writes: “Appropriate money gifts were granted to the entire army from the treasury and to each king according to its place, Afghan, Hazara, Arab, Balluch, etc. Every merchant and student, indeed every man who came with the army, took a large portion and a share of bountiful gifts and greatness. And indeed, masses of red and white (gold and silver), of the filling (furniture and furnishings), jewels, and slaves went through the whole different train of relationships

In his native Uzbekistan, modern Tajikistan, modern Xinjiang in China and Arabia, several gifts went to Babur’s extended family. Valuable gifts were sent to Samarkand, Khurasan, Kashghar, and Iraq for different relationships. Offerings pledged to God went to holy men belonging to Samarkand and Khurasan; so did Makkah and Madina. 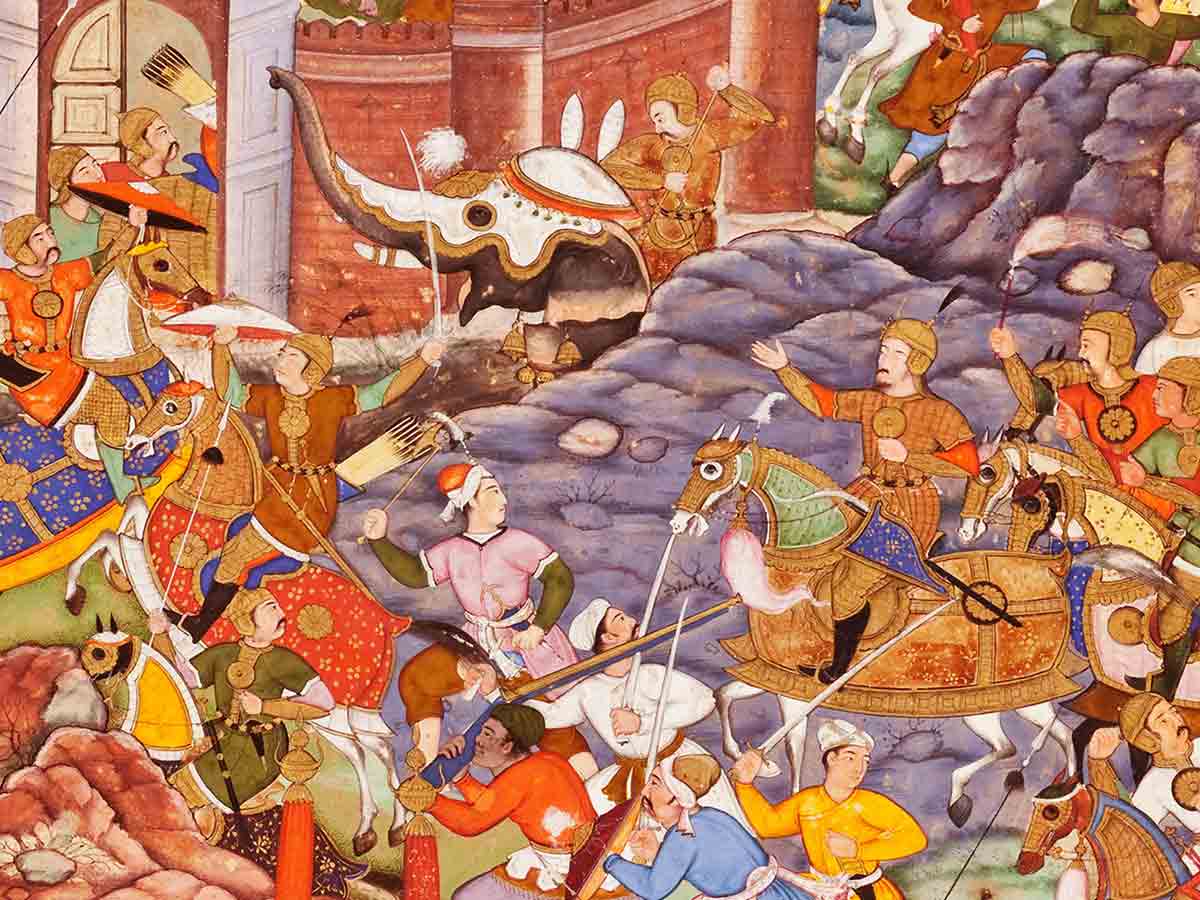 Every single citizen has been rewarded in Afghanistan, where Babur wandered for many years during his youth. The sum that was disbursed must have been enormous. For every soul in the land of Kabul and the valley-side of Varsak (in Afghanistan), he gave one Shahrukhi (silver coin), whether it was a man or woman, bond or free, age or non-age.”

Those from Andijan, Uzbekistan, and those from Sukh and Hushlar, “the places where we had gone landless and homeless,” were presented with jackets and silk dresses of honour, gold and silver, household furnishings, and various goods. The Qurban and Shaikh servants and the peasants of Kahmard were given gifts of the same nature (in Afghanistan).

It is evident that multitudes of Central Asians and Afghans travelled to Delhi to demand cash, material gifts, and slaves after hearing of Babur’s windfall. In the comfort of their homes, those who couldn’t trudge the vast distance were given cash.

“Babur left himself stripped so bare by the far-flung largesse that he was nicknamed Qalandar,” according to the Persian historian Firishta.

Probably the greatest Indian donor to Muslim lands was the cruel and fanatic Mughal emperor Aurangzeb. He received the kings of Persia, Balkh (in Afghanistan), Bukhara, Kashgar (in Xinjiang, China), Urganj (Khiva), and Shahr-i-Nau (in Iran) at his court during the years 1661-67, and the Turkish governors of Basra (in Iraq).

“His policy was to dazzle the eyes of these princes with lavish gifts of presents to them and their envoys, according to the Cambridge History of India, “and thus induce the outer Muslim world to forget his father and brothers’ treatment.