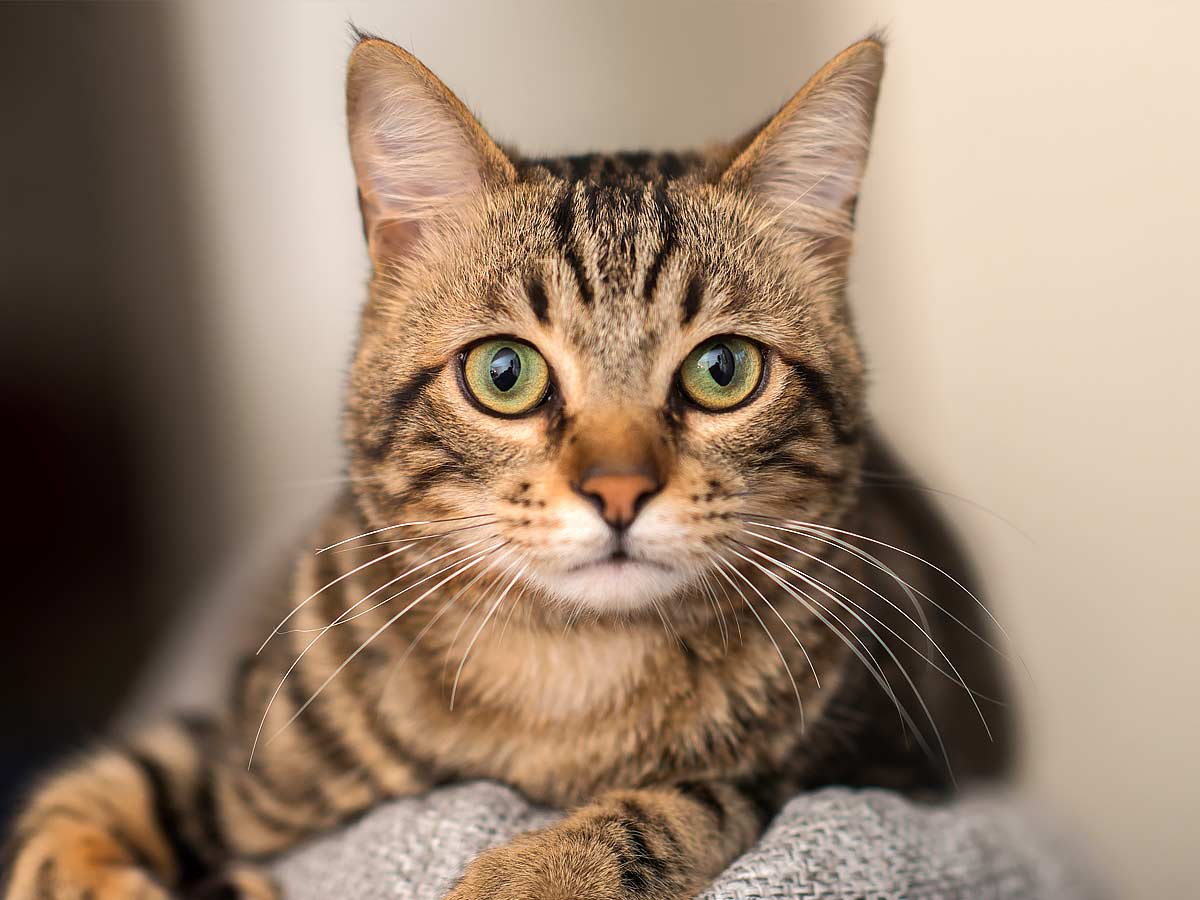 These are the top ten cat breeds for various kinds of households, so you may choose one that fits your needs and the environment of your home. Due to their sociable, affectionate, and lively natures, some of the cats listed frequently rank among the top breeds according to the Cat Fanciers’ Association.

Many breeds are tolerant of a wide range of household conditions, including cohabitation with kids and other animals. However, some people are more social and may require more social time than others. Continue reading to locate the perfect new furry friend for your particular lifestyle!

The Aby, often known as the Abyssinian, is a playful and active cat. Most Abyssinians will spend their days climbing and exploring in your house, and many of them even enjoy the water. An Aby will show you lifetime loyalty if you are willing to give them a lot of interactive play.

The American shorthair is a low-maintenance pet and is the pedigreed form of the domestic shorthair. These cats are resilient, laid-back, and generally tolerant of anything life throws at them. Many American shorthairs may get along with kids, strangers, and other pets if they are properly socialised as puppies.

The British shorthair is thought to be the earliest English natural cat breed. British shorthair cats are great family cats since they are moderately active and get along well with kids and other animals. While most are highly loving and love to be close to their favourite humans, they do often not lap cats.

Because of its comparable sweet appearance to the Persian cat and its lower upkeep coat, the exotic has earned the moniker “the lazy man’s Persian.” It usually only takes a weekly brushing or combing to keep the coat tangle-free. Exotic cats typically have a calm, loving lap cat personality but can have a positive side.

Contrary to popular belief, a cat and a raccoon did not cross-breed to produce the Maine coon. Most likely, it’s a hybrid of a domestic American cat and a long-haired foreign cat. Maine coons are known as “gentle giants,” They typically get along well with kids and other animals. Their favourite persons receive intense care and engagement from them, yet they rarely make a point of being noticed.

It’s no surprise that Persians are one of the most popular cat breeds given their flowing coat, charming face, and friendly nature. Persians thrive in peaceful homes and prefer a predictable, tranquil environment. Their coats require daily combing to avoid tangling and weekly bathing to maintain them gleaming and clean.

Because of their propensity to unwind and become limp in a person’s arms, ragdoll cats earned their name. These cats appreciate their owners and would stick by them wherever they go. They can be fairly playful and are frequently quite patient with kids and other animals. Their energy level is average, and many of them will even walk on a leash for exercise.

Also read: Say Hi To The Mighty Wild Cats at Ranthambore. Places To Explore and Things To Do

Although a hereditary abnormality causes the Scottish fold’s ears to normally fold forward, occasionally a kitten will have straight ears. In actuality, Scottish fold kittens all have straight ears at birth; but, after a few months, they start to bend forward. These cats can easily adapt to a variety of living conditions and are typically loving and laid-back. They enjoy playing fetch and prefer to be with their favorite people.

One of the oldest and most familiar cat breeds is the siamese cat, sometimes known as the “Meezer.” These felines are frequently perceptive, clever, and talkative. To voice their ideas and seek attention, they will “speak” to their people day and night. They also require a lot of amusement, whether it be interactive toys, leash-free walks, or even games like turning on faucets.

Thanks to its hairless body and distinctive traits, the Sphynx cat breed is another one that is very well-known and well-liked. These felines are frequently perceptive, inquisitive, and laid-back. They frequently enjoy socializing with new people and get along well with kids and other animals. However, because they lack a coat, they do need to be kept warm, and regular bathing is necessary to remove extra oil from their skin.

Thanks to its hairless body and distinctive traits, the Sphynx cat breed is another one that is very well-known and well-liked. These felines are frequently perceptive, inquisitive, and laid-back. They frequently enjoy socializing with new people and get along well with kids and other animals. However, because they lack a coat, they do need to be kept warm, and regular bathing is necessary to remove extra oil from their skin.