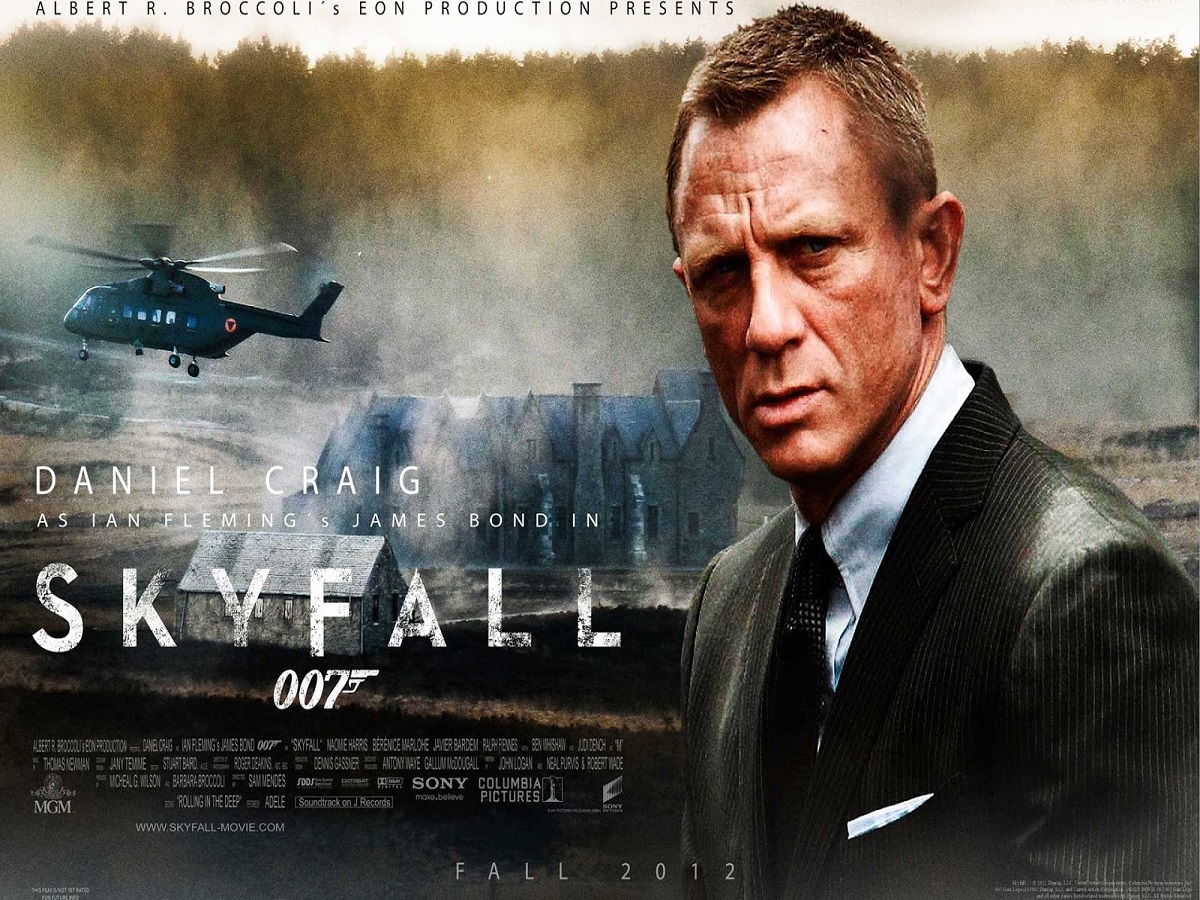 Spy films have been providing a certain kind of diversion for movie-going audiences since the silent age of cinema. “The first real piece of spy fiction, developed from the literary genre as early as the late 1800s, was a serial by William Le Queux titled” The Great War in 1897. Various other writers, such as Rudyard Kipling, were encouraged by the popularity of the series to venture into this new written territory. Spy films started as simplistic reenactments of real-life incidents of war from the success of the written works, and increasing geopolitical tensions laid the basis for the spy genre to become especially popular in the early 20th century, peaking with World War I, then reaching a lull. “Of course, in the 1940s, espionage films finally saw a resurgence of the Nazi scourge, and these Nazi spy films contributed to the iconic Bond films, paving the way for new blockbuster features such as the” Mission Impossible “and” Bourne “series that we still know and enjoy (although the” Mission Impossible “series was originally born from a television series of the same name in the 1960s). And today, many genres will cross the suspense, adventure, and thrills of spy film; from comedies to fantasy movies, to biopics and superhero flicks, the excitement of spying on the silver screen is not confined to the spy genre itself alone. 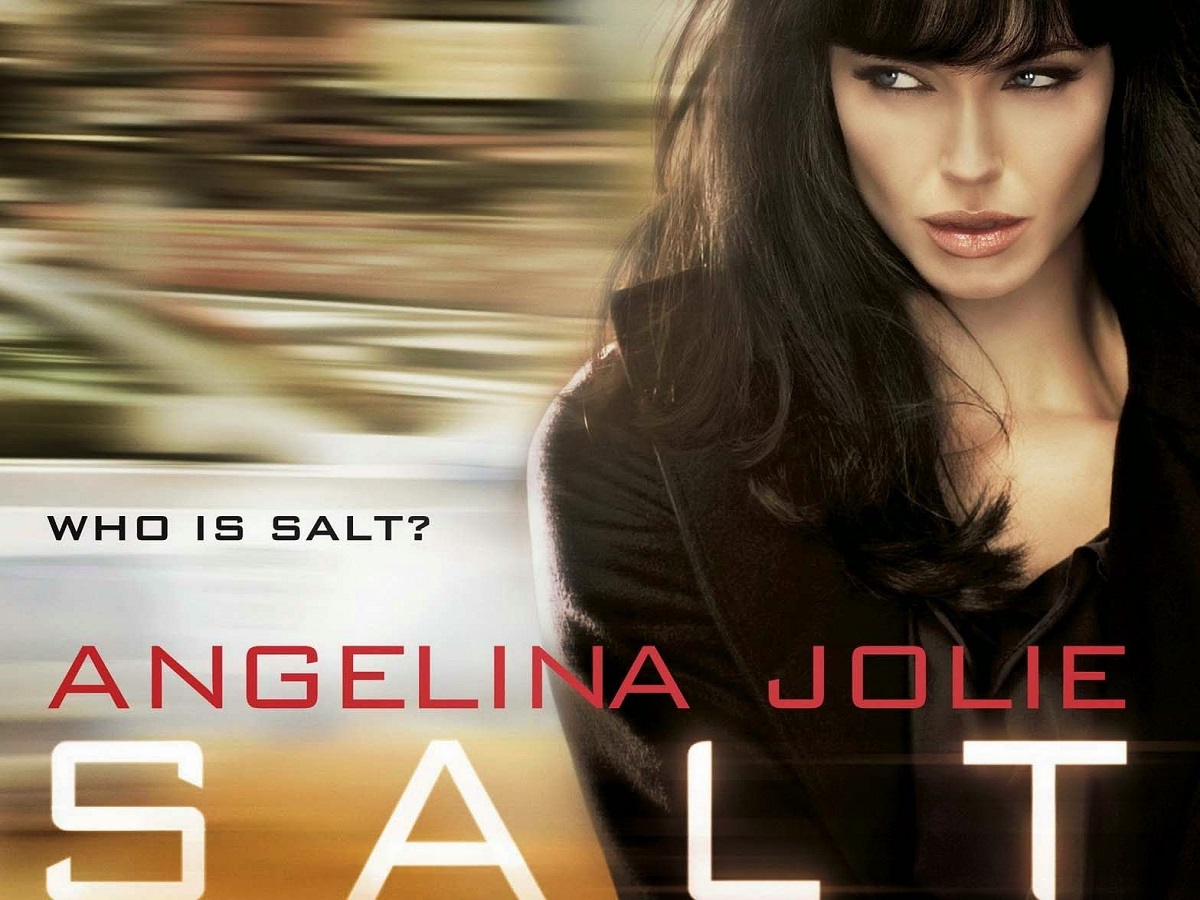 A veteran CIA officer is accused of becoming a Russian spy and, using her years of preparation and expertise to elude those on her trail, is forced to go on the run. Yet she further implicates herself in her attempts to prove herself innocent, leading her to doubt her own identity. Peter Bradshaw, the Guardian reviewer, lauded the film as being “patient, thoughtful, subversive and kicked out with such verve and assault that you are not in the least troubled by how far-fetched it all is.” 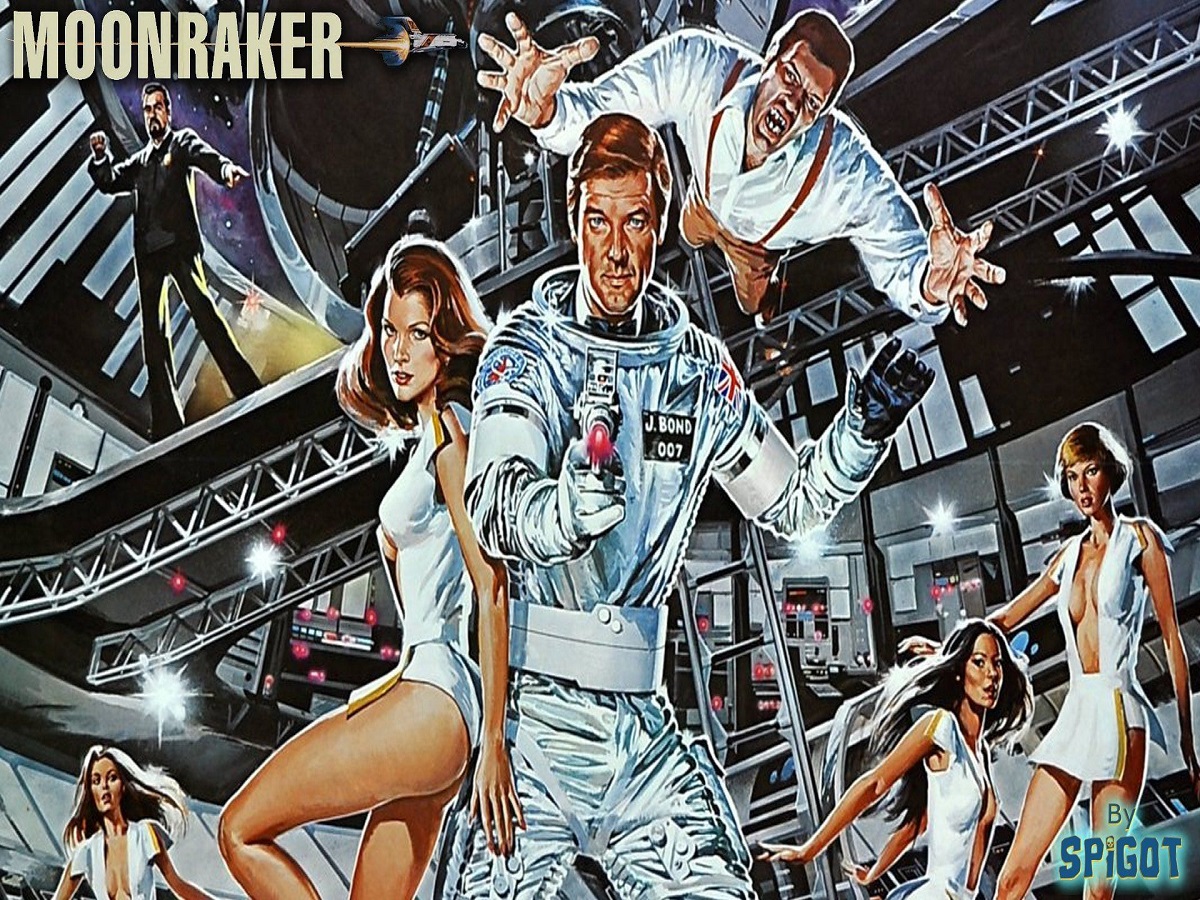 As he investigates the seizure of an American space shuttle, the 11th’ James Bond’ episode takes 007 into space. This takes him and his lovely CIA agent accomplice to the owner of the shuttle, an enigmatic man with a villainous agenda for the entire universe. The studio initially planned to film an adaptation of Ian Fleming’s Bond novel “For Your Eyes Only” next, but thanks to the popularity of “Star Wars” it ended up preferring “Moonraker.”

While an unexpected mishap briefly causes M to conclude that 007 is finally past his prime during routine training practise, James Bond is once again forced to fight with the nefarious criminal organization SPECTRE when a group of its associates steals U.S. military nuclear missiles. This was the last film for actor Sean Connery in a seven-movie tenure as Bond. 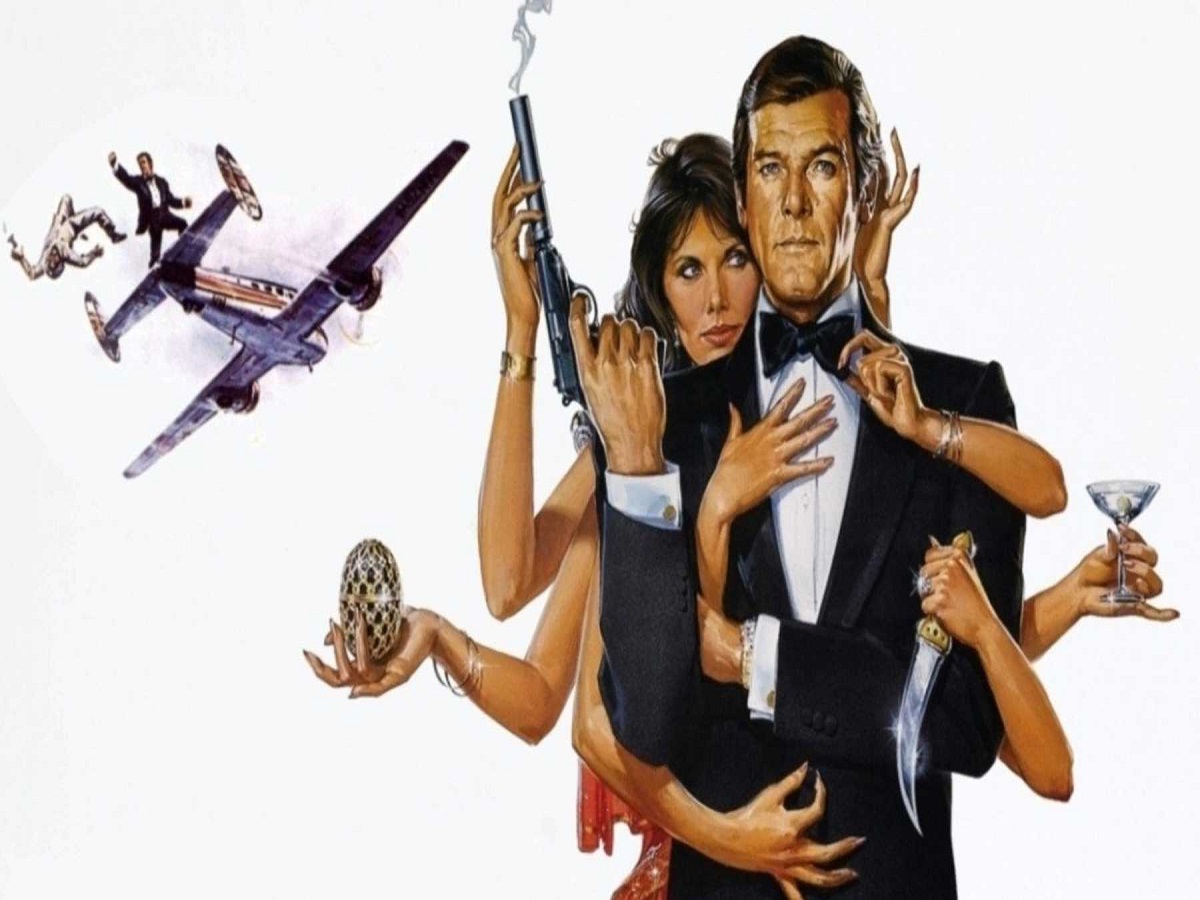 This instalment, the 13th film in the “James Bond” saga, sees 007 seeking to solve the murder of agent 009, mysteriously murdered while holding a fake Faberge egg in East Germany. Or is it a cover for something else? The track takes our undercover agent to India and a travelling circus. The title (which also acts as the name of the character of Maud Adams) derives from a short storey in a collection entitled “Octopussy and the Living Daylights” by “Bond” author Ian Fleming, although the plot of the film is original. 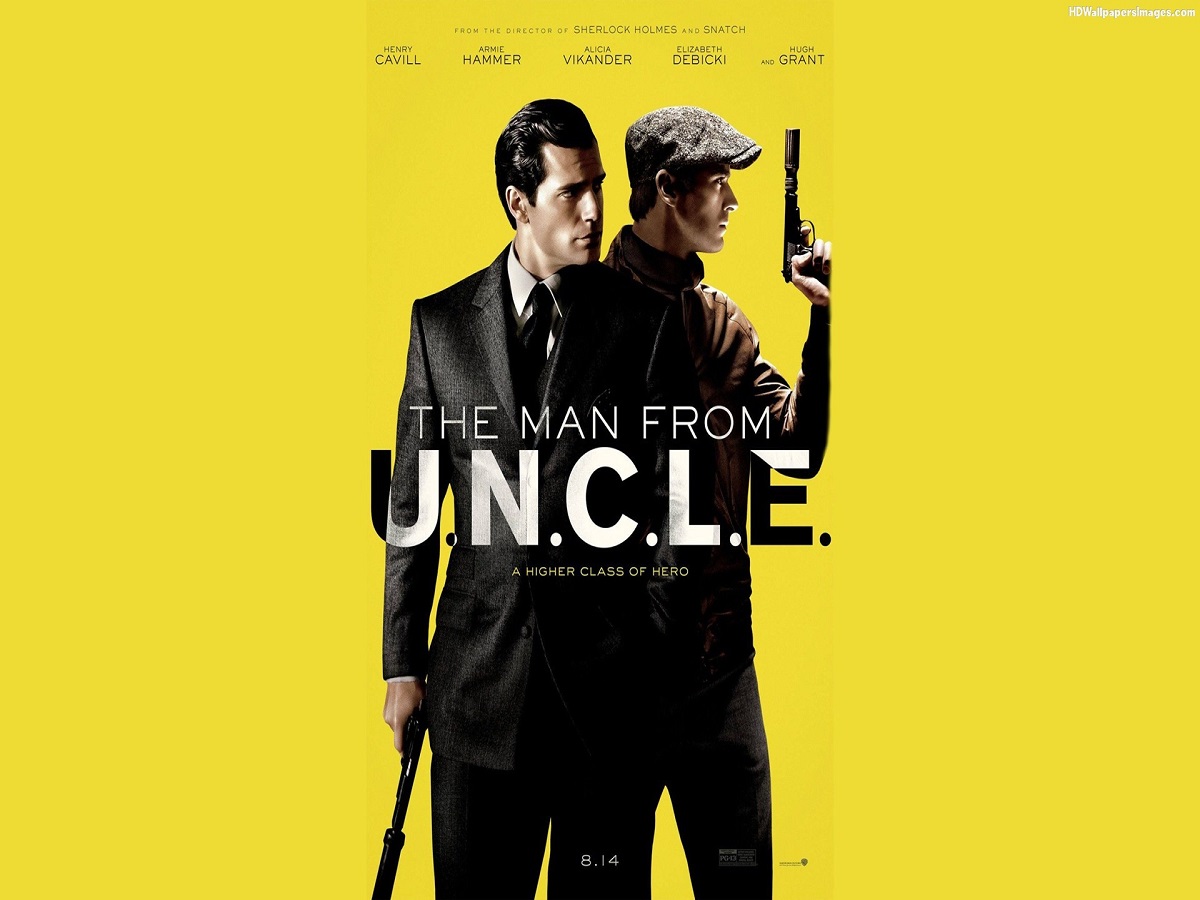 This Guy Ritchie film stars Armie Hammer and Henry Cavill, based on the 1964 television show of the same name, as a KGB agent and a CIA agent, respectively, forced to work together to stop a covert terrorist group from using nuclear missiles during the Cold War to intentionally disrupt tensions. A sequel is reportedly in the works, the possibility of which delighted reviewer James Berardinelli, who wrote “this is one of those rare occasions where a sequel would not only be warranted, it would be welcomed,” in his review. 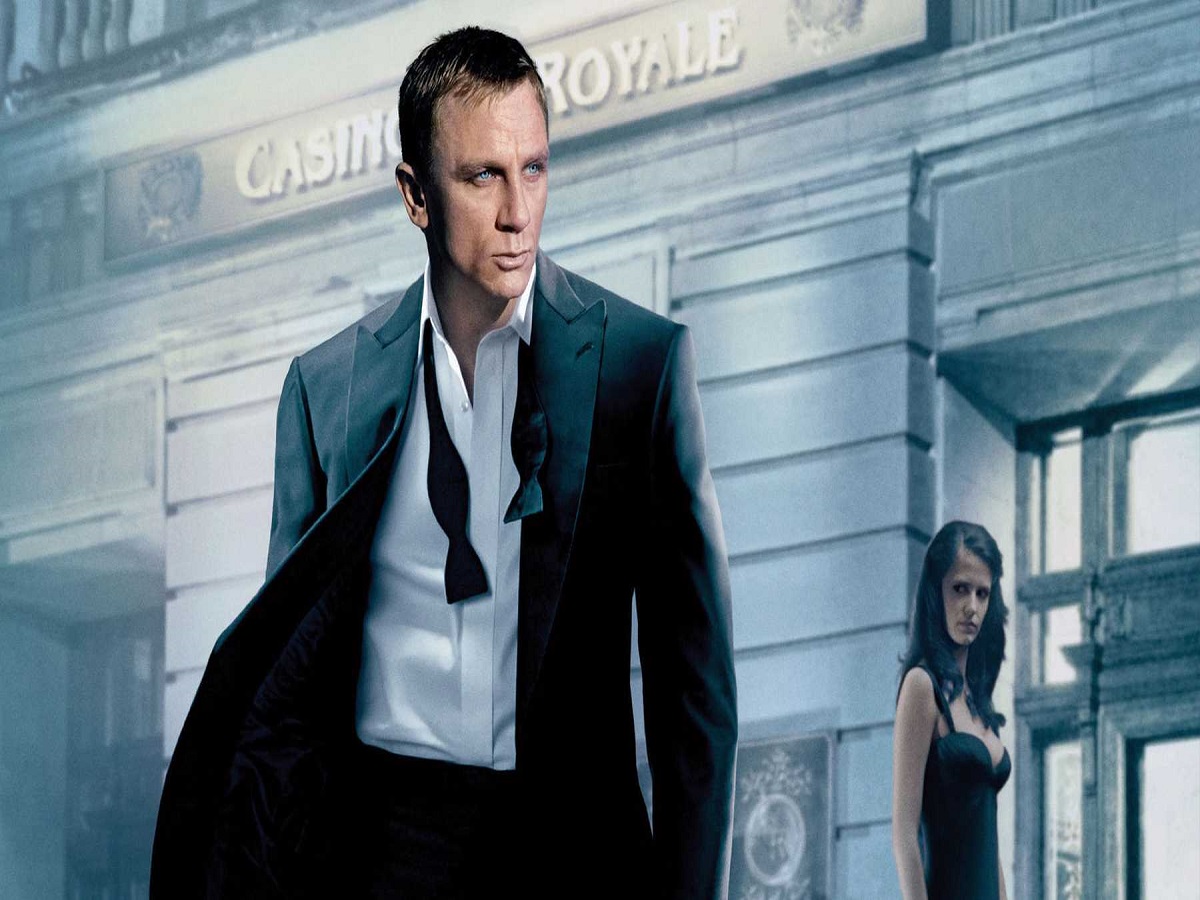 Casino Royale, the first Bond film to star Daniel Craig as the iconic spy, shows Bond on his first assignment as an agent of 00, going to Madagascar to collect information about a jihadist financier. When he discovers that in a high-stakes poker game the man would try to win the cash, Bond is sent to play against him and win. 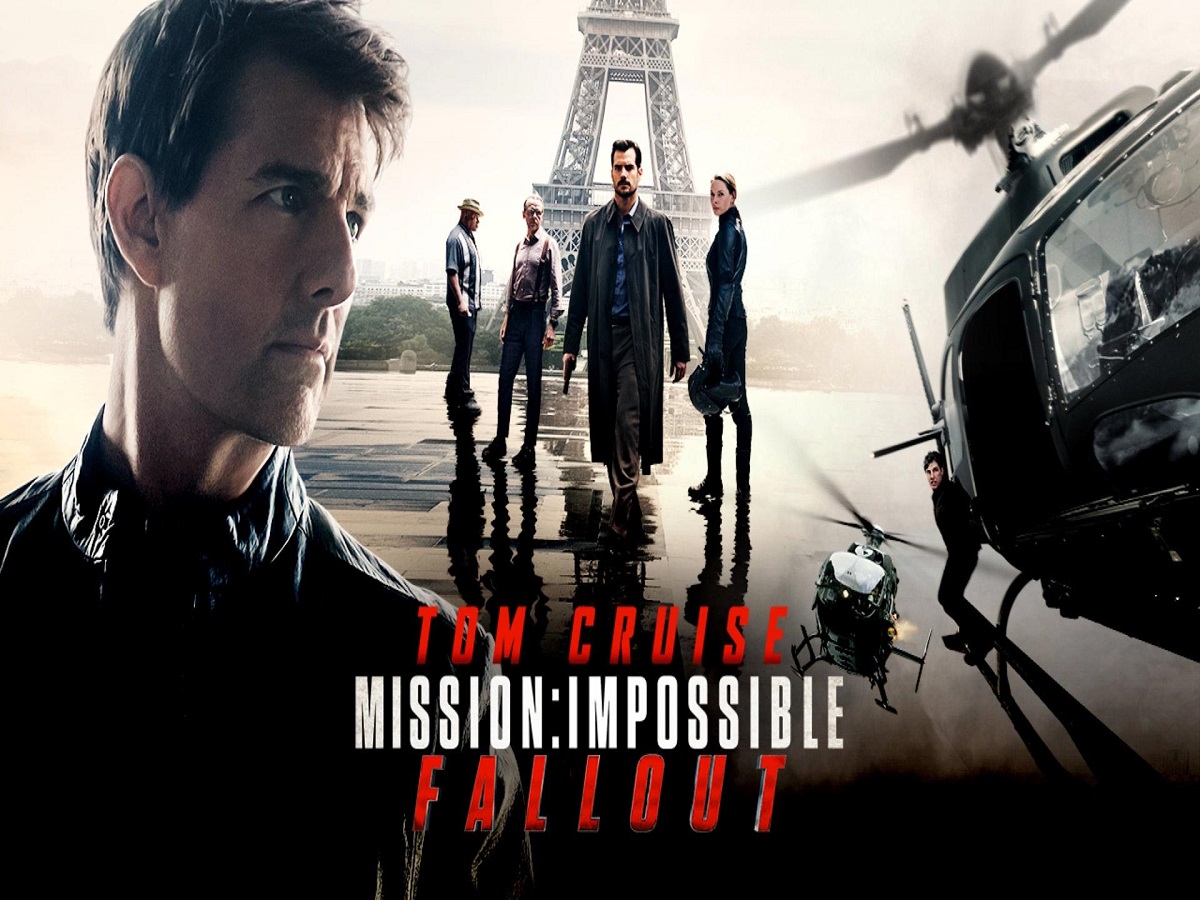 Ethan Hunt and his IMF unit, joining forces with a CIA assassin, must stop a terrorist organisation from targeting four nuclear-armed cities. Ethan and the squad are trapped in a sprint against the clock to find them when the weapons turn out to be missing. The most recent episode of “Mission Impossible” is considered to be the greatest of the series by some.

The 23rd instalment of James Bond sees undercover agents exposed worldwide as MI6 is compromised after the recent assignment of 007 goes catastrophically wrong. Bond and Eve Moneypenny follow the road to a mysterious man named Silva, who has a score to settle with M, with the agency now relocated. The film received widespread acclaim from critics.