Home Life Travel The Story of Waterfall Climbed by Bahubali 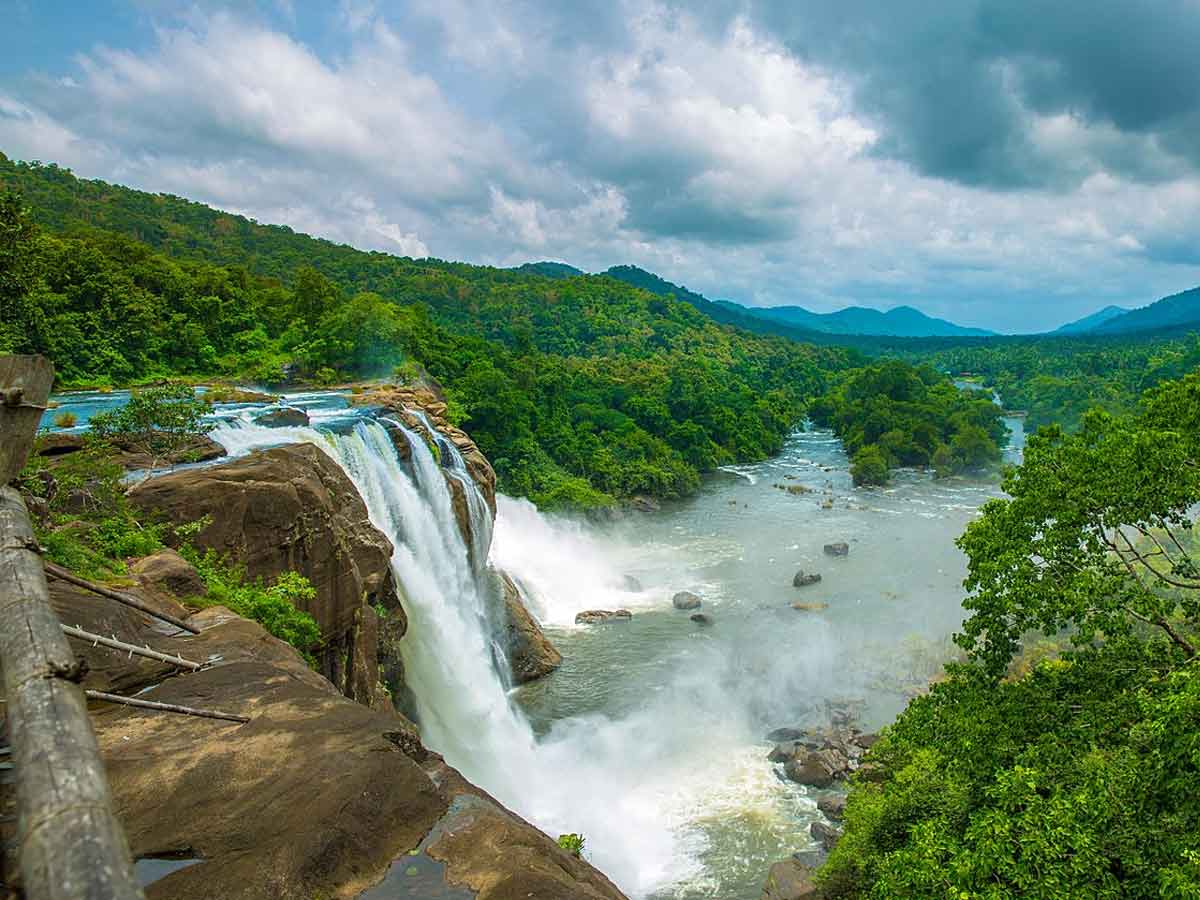 The Athirapally Waterfalls are 1000 feet above sea level on the Chalakudy River in Kerala’s Thrissur district. The majestic waterfalls, one of Kerala’s most popular tourist attractions, are a sight to behold. This is Kerala’s largest waterfall. Athirapally, Falls cascades down from an elevation of 80 feet via many parallel streams. During the monsoon season, when the waterfalls are at their peak, they resemble Niagara Falls.

In about 15 minutes, one can reach the peak of Athirapally Falls. It has breathtaking views of the Sholayar hills and the Western Ghats. The descent from the top of the waterfalls takes about 10-15 minutes. Swimming in the stream is possible if you enjoy the spray of the water. Rainbows are also rather common. The waterfalls normally take about 2-3 hours to explore.

The waterfalls’ surroundings are a bio-diverse hotspot. The river is home to 85 different species of freshwater fish. The forest is home to various species, including the Indian grey hornbill, Malabar pied and grey hornbill, lion-tailed macaque, Asiatic elephant, tiger, leopard, bison, sambar, and others.

The Charpa Falls, Anakkayam, Sholayar Dam, Valparai, Vazhachal Waterfalls, and Malayattur Wildlife Sanctuary near Athirappilly are worthwhile visits. There are adventurous activities such as river rafting, trekking, and so forth.

How to Get to Athirapally Falls?

If you are flying, the nearest airport to Athirapally is Cochin International Airport in Nedumbassery, 45 kilometers or 1 hour 15 minutes away. If you use the train, the closest stations are Chalakudy (CKI) and Angamaly (AFK). However, very few trains stop here. You can also get out at the big stations of Aluva (AWY) or Ernakulam (ERS).

You may access the Athirappilly waterfalls by the Chalakkudy route, which is convenient for tourists and travelers from the southern part of Kerala. The path begins at Chalakkudy junction and continues through Kanjirappilly to Athirapally Falls.

There is also an alternative route through Valparai that takes you sharply through the tea farm to Valparai. After the Malakkiparai and Vazhacahl forest divisions, the road continues through the forest until it reaches the Athirappilly waterfalls. 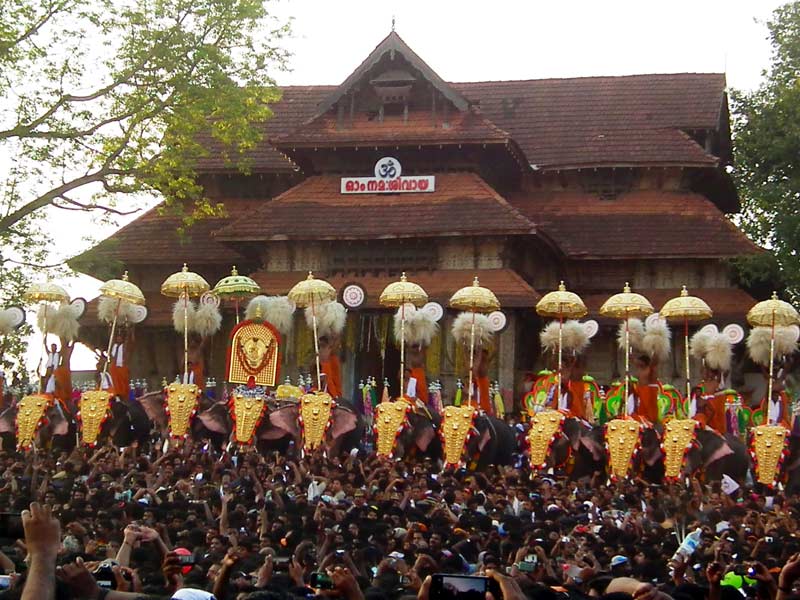 When is the best time to see Athirapally waterfalls?

Athirapally waterfalls never dry out and may be viewed at any time of year. Though the waterfall is at its most beautiful during the monsoon season, excessive rains cause discomfort. So, the best months to visit are September to January.

Until the early 1980s, Athirapally Falls was largely unknown and unexplored. However, it gained prominence when the Kerala State Electricity Board proposed a contentious hydropower project that necessitated the construction of a dam upstream of the waterfall. Many people were opposed to the idea for various reasons, including fears that it might cause the waterfall to dry up.

In the late 1980s, the iconic suicide scene in the Tamil film “Punnagai Mannan” (King of Smiles) was filmed near Athirappilly Falls. Kerala Tourism also began advertising the state and featured the waterfall in its compelling ad campaigns, driving the place even further into the spotlight.

Athirapally Falls has since served as a stunning background for several South Indian and Bollywood films. There has been kidnapping, fighting, singing, dancing, and romancing. Hit movies including “Guru,” “Dil Se,” “Khushi,” “Yaariyan,” “Raavan,” and “Bahubali” popularised the waterfall and converted it into a major attraction for Indian tourists, particularly those from Kerala.

Athirapally Falls has since served as a stunning background for several South Indian and Bollywood films. There has been kidnapping, fighting, singing, dancing, and romancing. Hit movies including “Guru,” “Dil Se,” “Khushi,” “Yaariyan,” “Raavan,” and “Bahubali” popularised the waterfall and converted it into a major attraction for Indian tourists, particularly those from Kerala.

Some Unknown Facts About Athirapally Falls

We owe the existence of waterfalls to the local communities. They have often risen to the occasion to fight for and safeguard the falls and the surrounding beautiful green trees. There were times when hydel projects in the vicinity were approved that, if built, would have entirely cut off the source of the falls, resulting in the destruction of true natural wonder.

Fortunately, the residents battled tooth and claw to overturn the government’s decision, allowing the stunning falls to remain intact with all of their forest covers. This location has been used in several films, and there is no other location like it! It looks a thousand times better in real life than it does in the movies. Do you know how fantastic it would be in real life if you enjoyed it in the movie? You can’t predict; therefore, you need to go see for yourself. 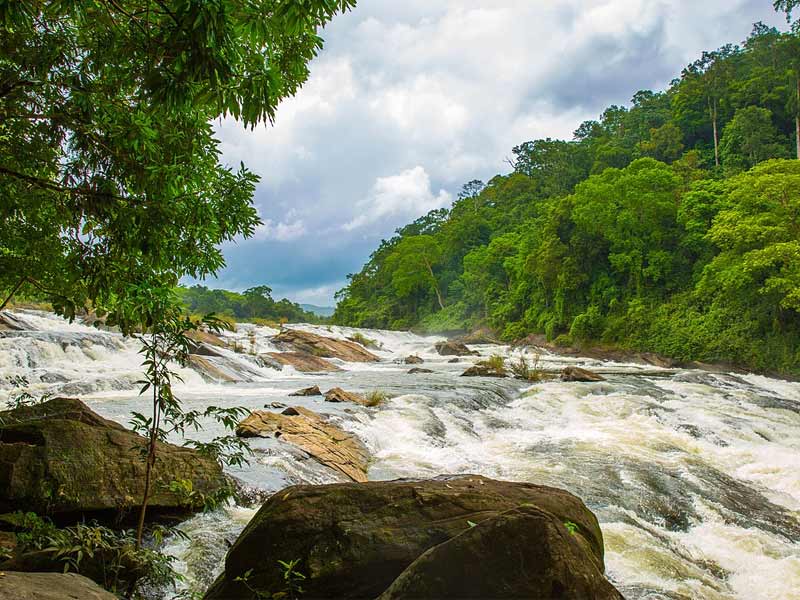 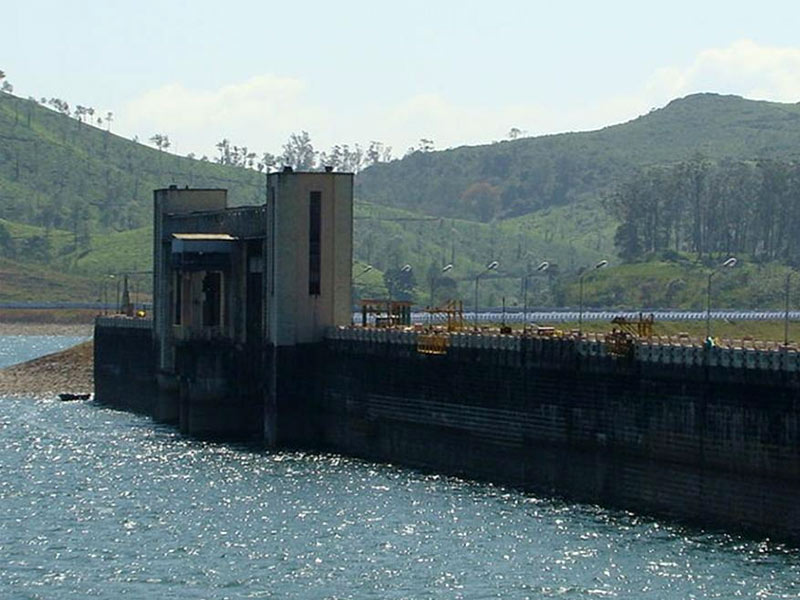 In addition to the spectacular mountains, there are waterfalls, beaches, and stretches of sand with only water for viewing. You’ll be confronted by the backwaters right away. This dam is located 31 kilometers from Athirapally and on the Athirapally-Valparai Road. Asia’s second-largest rock dam, measuring around 20 kilometers in length, provides a mercurial view of the restless and infinite waves that fill your heart with excitement.

The name is a Tiru-Shiva-Peru combination that approximately translates as “Lord Shiva’s big city.” The city is a prominent Hindu pilgrimage site. The atmosphere of the city is extremely tranquil and soothing. If you want to spend your vacation calmly, serenely, and peacefully, here is the place to go.

Another such illusion that will keep you spellbound is Charpa Falls. Charpa waterfall is a tributary of the Chalakudy River that cascades with grandeur on the road that connects Atrirapally and Vazhachal. The waterfall reaches the road in seven steps, with a pond of fresh water at the bottom of each. 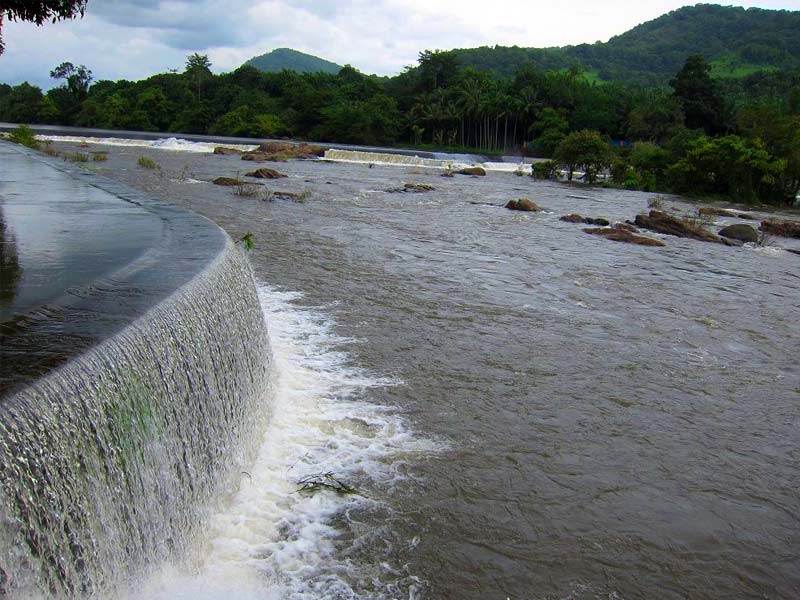 The Thumboormuzhi Dam is preserved as a charming garden known as the ‘Butterfly Garden.’ The Thumboormuzhi check dam, located 14 kilometers from Athirapally waterfalls, is largely used for irrigation in the Chalakudy region. This is one of the most popular destinations for families to visit near Athirapally waterfall. This lovely garden is reported to be home to 148 different butterfly species.

This delightful wonderland, located miraculously beside the Chalakudy River, is sure to give a spark of color to your holidays. It’s a joy to see the colorful flying beauty amid vibrantly colored blossoming plants.