Home Society Some Interesting and Lesser Known Facts about Chanakya 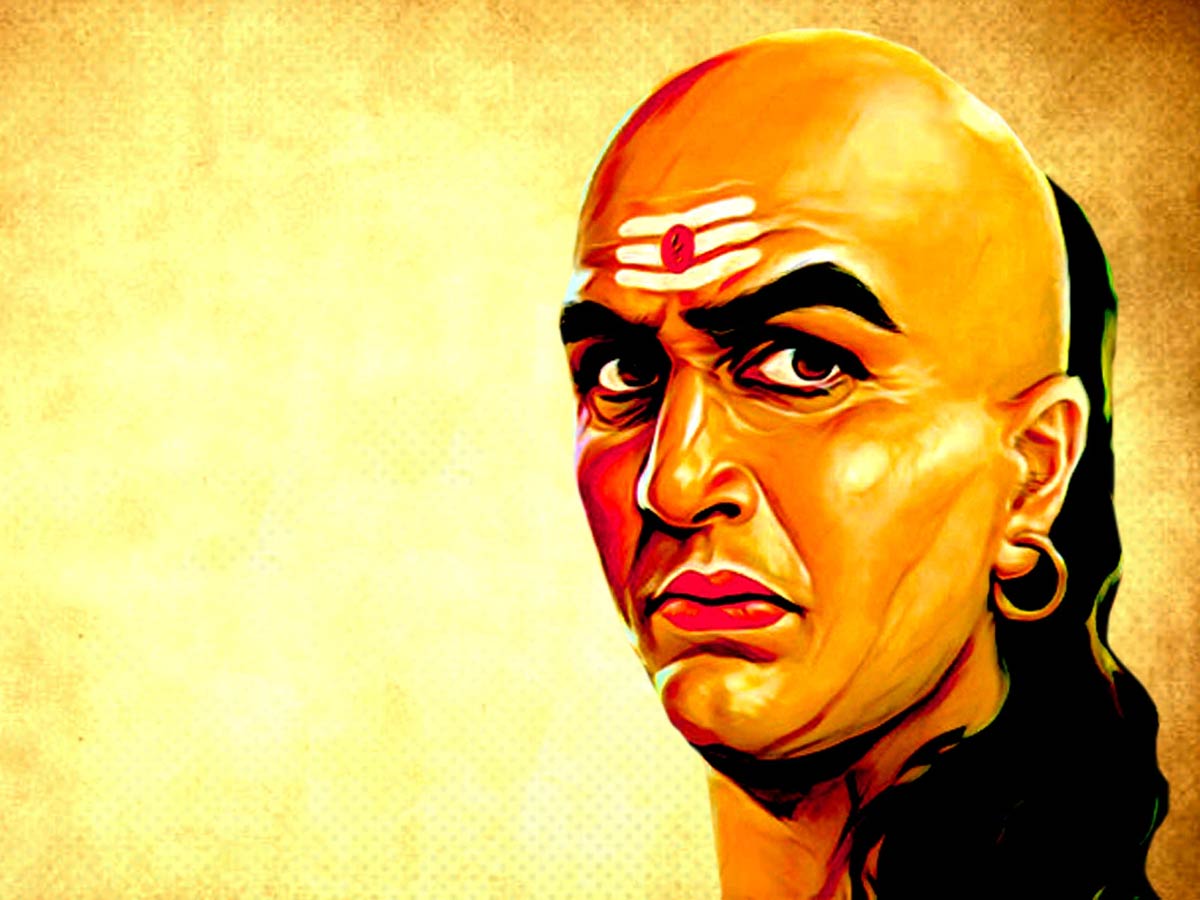 Chanakya was a famous and popular ancient philosopher, Teacher, economist, jurist, and royal advisor. He is traditionally remembered as Kautilya or Vishnugupta, who wrote the famous traditional Indian political treatise, the Arthashastra. The text was dating from the fourth century BCE to the third century CE. As a result, he is regarded as a forefather of political science and economics in India. His work is considered to be a significant precursor to classical economics. His works were lost at the end of the Gupta Empire in the sixth century CE and were not found until the early twentieth century.

Chanakya aided Chandragupta, the first Mauryan emperor, in his ascension to power. He is widely credited with playing a vital role in the creation of the Maurya Empire. Both Chandragupta and his son Bindusara appointed Chanakya as their chief advisor.

He was welcomed into a Brahman family and attended Taxila for his studies (now in Pakistan). He is known to have studied medicine and astrology. It is thought that he was acquainted with Greek and Persian learning elements brought into India by Zoroastrians. Some authorities say he was a Zoroastrian or was highly influenced by it.

Chanakya served as a counselor and advisor to Chandragupta (reigned c. 321–c. 297), the founder of the Mauryan empire in northern India, but he lived independently. He played a crucial role in assisting Chandragupta in deposing the powerful Nanda dynasty at Pataliputra in the Magadha region. 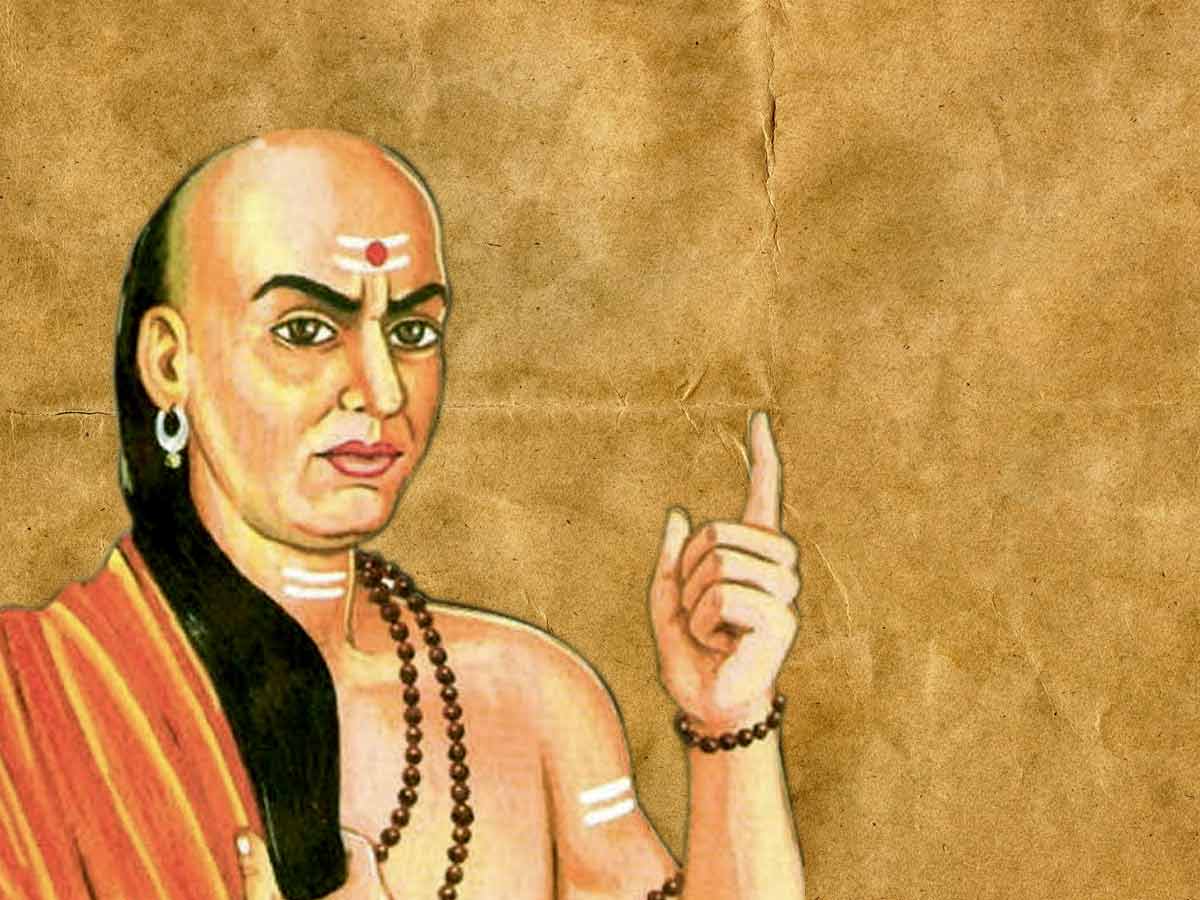 Chanakya’s book became Chandragupta’s guide. Each of its 15 parts focuses on a different aspect of governance, which Chanakya summarises as “the science of punishment.” He explicitly advocates developing a sophisticated spy network that penetrates all levels of society and promotes political and covert assassination. The book was discovered in 1905 after being lost for decades.

Many compare Chanakya to the Italian statesman and writer Niccol Machiavelli, while others compare him to Aristotle and Plato. He is alternately criticized and praised for his brutality and trickery and his sound political intelligence and understanding of human nature.

Also Read, Why was India called the Golden Bird?

Here are ten factual circumstances about Chanakya that can help you better understand him: 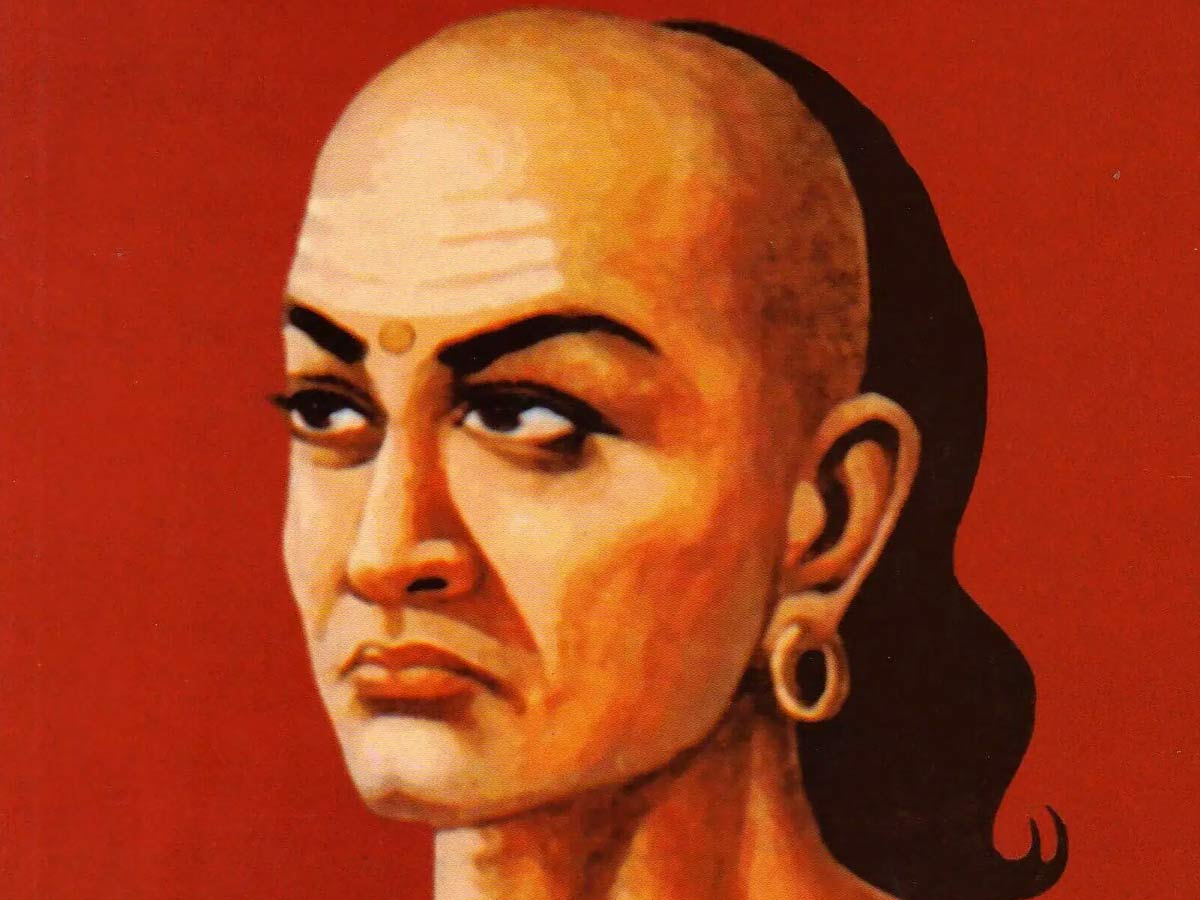 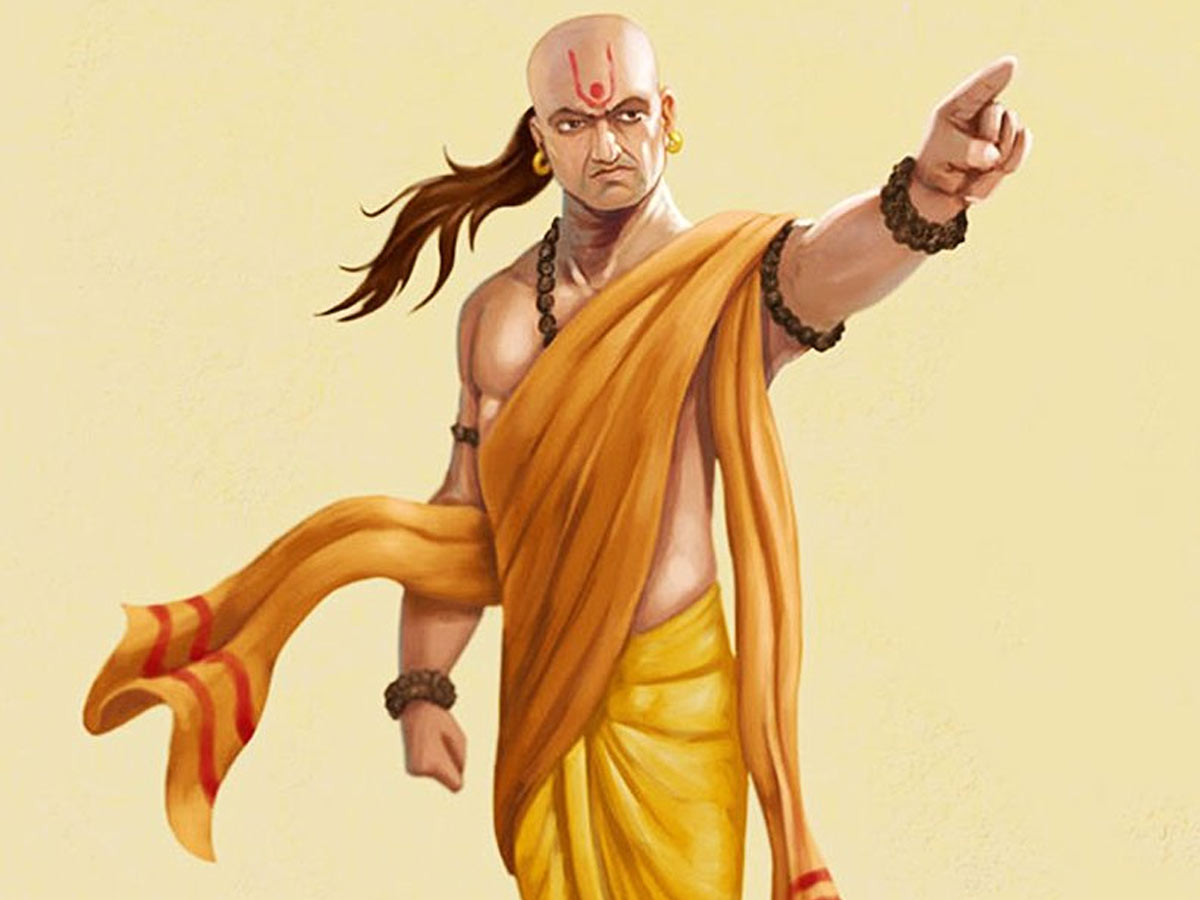