Home Society Education Migraine Symptoms: Everything You Need to Know 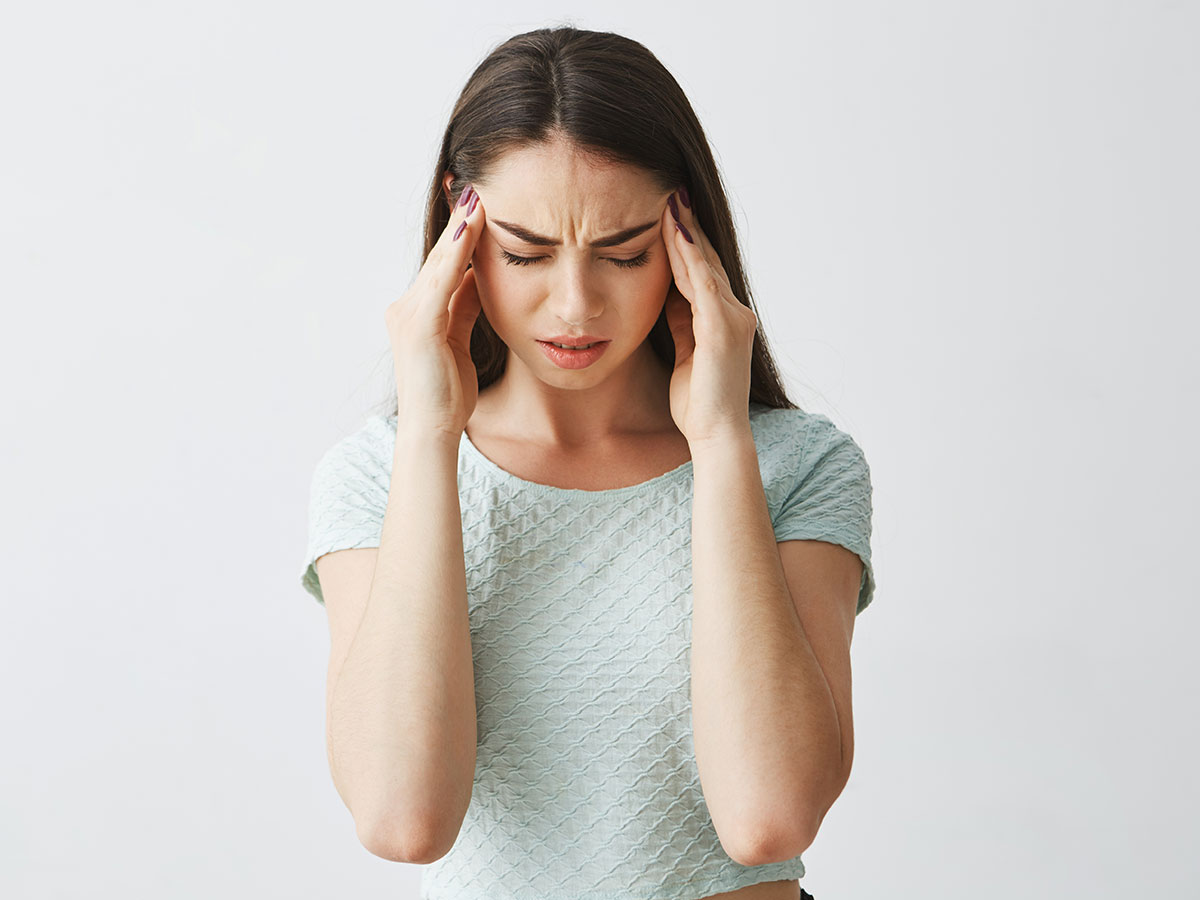 A Migraine headache is characterized by severe throbbing pain or a pulsating sensation on one side of the brain. It is frequently accompanied by nausea, vomiting, and excessive light and sound sensitivity. Migraine attacks can persist for hours or days, and the pain can be severe enough to interfere with daily tasks.

A warning sensation known as an aura arises before or with the headache for some people. Auras can involve visual abnormalities like flashes of light or blind spots and physical migraine symptoms, including tingling on one side of the face, arm, or leg, and difficulties speaking. 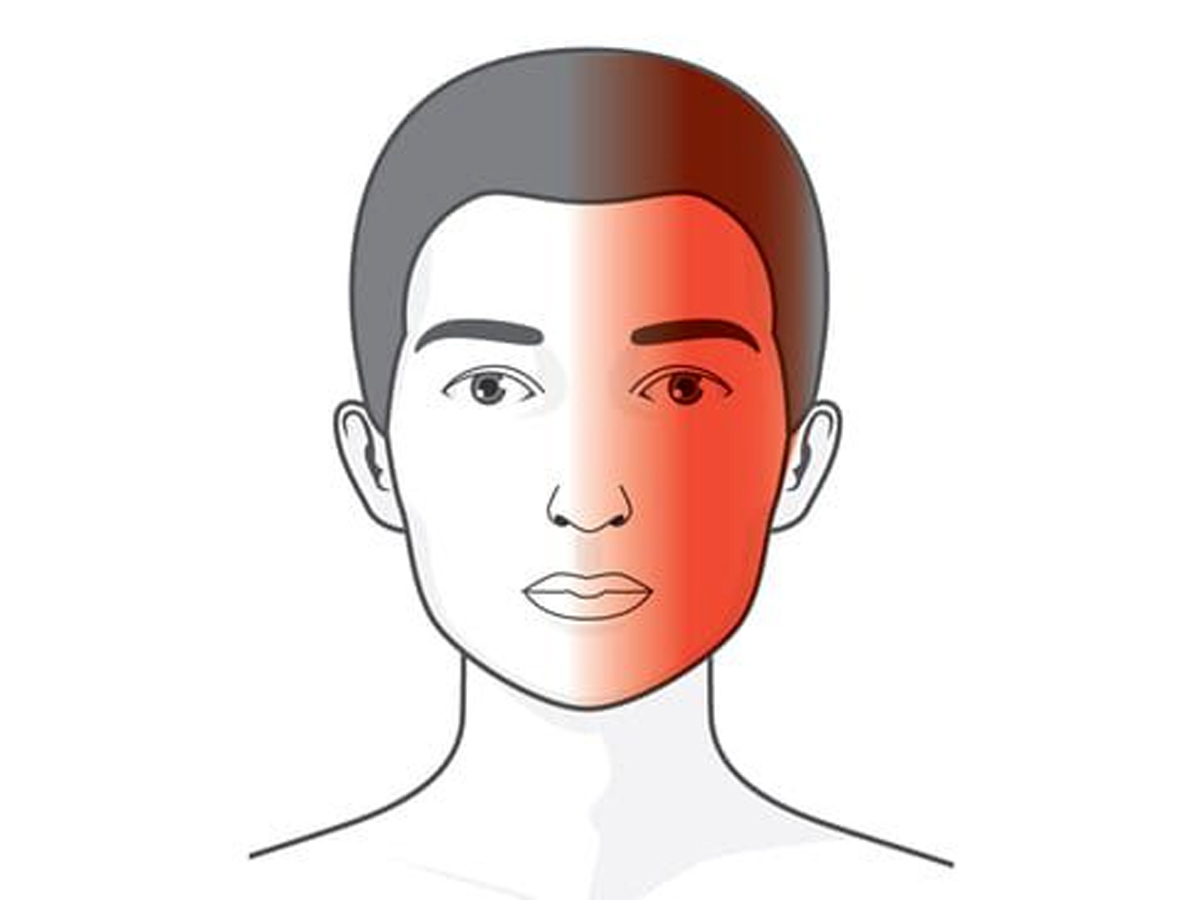 Migraine is a neurological disorder that can cause a variety of migraine symptoms. It is typically characterized by severe, incapacitating headaches. Nausea, vomiting, difficulty speaking, numbness or tingling, and sensitivity to light and sound are all possible migraine  symptoms. Migraines frequently run in families and affect people of all ages.

Migraines can appear as early as childhood or as late as early adulthood. Migraines are more common in women than in men. One of the most common risk factors for migraines is a family history of migraines.

What are the different forms of migraines?

There are various varieties of migraines, and the same type may be referred to by multiple names:

Migraine with aura (complex migraine): An aura is experienced by around 15% to 20% of those who suffer from migraine headaches. 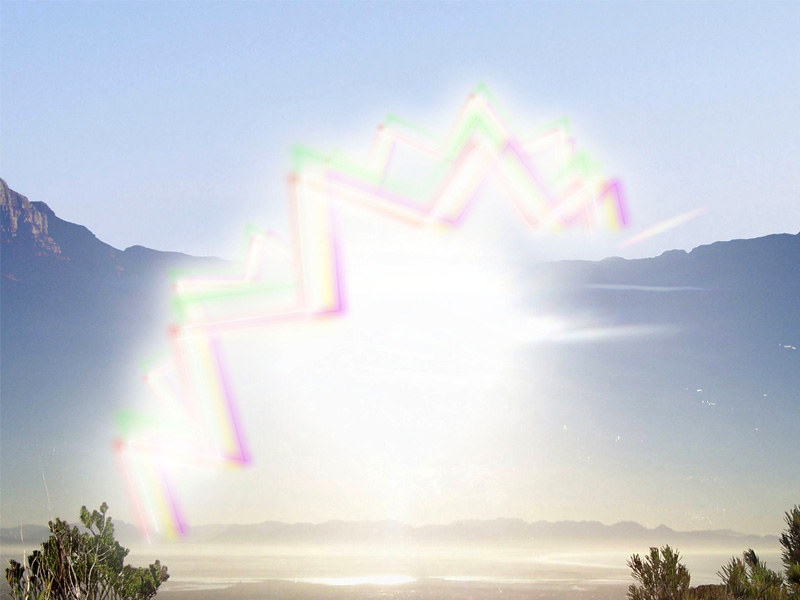 Migraine without aura (common migraine): This type of migraine headache occurs without the forewarning provided by an aura. The migraine symptoms are similar. However, that period does not occur.

This type of migraine, often known as “silent migraine” or “acephalgic migraine,” involves the aura migraine symptom but not the headache that usually follows.

causes momentary paralysis (hemiplegia) and neurological or sensory abnormalities on one side of the body. The headache may begin with momentary numbness, acute weakness on one side of your body, tingling, loss of sensation, dizziness, or vision abnormalities. Sometimes it includes headache, other times it does not.

Retinal migraine (ocular migraine): You may experience momentary, partial, or total vision loss in one of your eyes, as well as a dull discomfort behind the eye that may spread to the rest of your head. That vision loss could last a minute or months. A retinal migraine should always be reported to a healthcare physician since it could indicate a more serious problem. 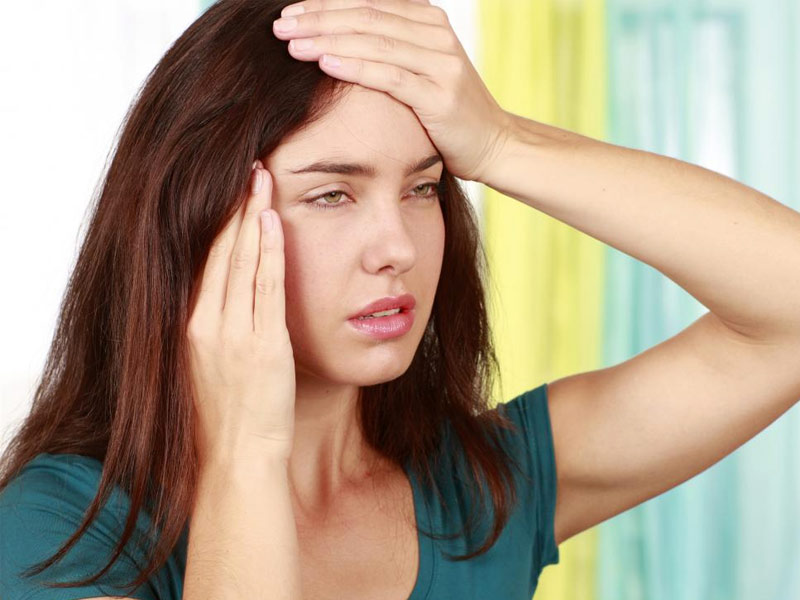 A migraine is considered chronic when it occurs at least 15 days per month. The strength of the discomfort, as well as the symptoms, can alter regularly. Those who suffer from chronic migraines may use headache pain relievers more than 10 to 15 days per month, which, regrettably, might contribute to headaches that occur more frequently.

Migraine with aura from the brainstem. You will experience vertigo, slurred speech, double vision, or loss of balance before the headache with this migraine. These symptoms frequently appear suddenly and are coupled with difficulty speaking, ringing in the ears, and vomiting. The discomfort in your head may extend to the back of your head.

This is an unusual and severe migraine that can continue for up to 72 hours. The headache and nausea might be excruciating. This form of migraine can be caused by certain drugs or medication discontinuation.

What are the four migraine stages or phases? What is the timetable?

The four stages are prodrome (premonitory), aura, headache, and postdrome in chronological order. Approximately 30% of persons feel migraine symptoms before the onset of their headache.

The phases are as follows:

The first stage can last a few hours or days. It is possible that you will not encounter it because it does not occur every time. It’s referred to as the “preheadache” or “premonitory” phase by others.

The aura phase might last up to 60 minutes or as little as five minutes. The majority of people do not have an aura, while others have both the aura and the headache at the same time.

The headache can persist anywhere from four to 72 hours. The word “ache” doesn’t do the agony credit because it can be moderate at times. Still, it’s generally characterized as drilling, throbbing, or having the sensation of an icepick in your brain. It usually starts on one side of your head and progresses to the other. 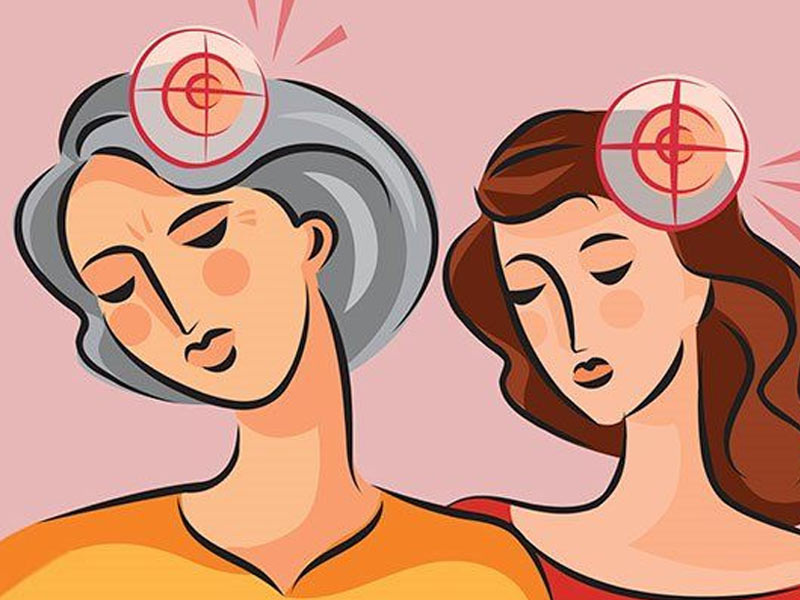 This stage lasts for a day or two. It is sometimes referred to as a migraine “hangover,” affecting approximately 80% of migraine sufferers.

The four stages might take anything from eight to 72 hours to complete.

Who suffers from migraines? What are the dangers?

Although it is difficult to anticipate who will have a migraine and who will not, risk factors may make you more susceptible. These are some of the risk factors:

Genetics: Up to 80% of those who suffer from migraine headaches have a first-degree relative who has the disease.

Gender: Migraine headaches affect women more than men, particularly women aged 15 to 55. Because of the influence of hormones, it is most likely more common among women.

Level of stress: If you are under a lot of stress, you may experience more migraines. A migraine can be brought on by stress.

How frequently do migraines occur?

A migraine can occur once a year, once a week, or at any time in between. The most typical migraine headache frequency is two to four headaches per month.

Is it possible that migraines are inherited?

Migraines have a tendency to run in families. Four out of every five migraine sufferers have a family history of the condition. If one parent has a history of migraines, their child has a 50% probability of getting them as well. If both parents have a migraine history, the risk rises to 75%. Again, up to 80% of migraine sufferers have a first-degree relative who has the disorder.

Can kids have migraines?

Yes, although juvenile migraines are frequently shorter in duration and have more stomach symptoms.

Who should I consult about my migraine symptoms?

First, discuss your migraine symptoms with your primary care practitioner. You may need to see a headache expert. They are capable of diagnosing migraine headaches and initiating treatment.

Do migraines result in long-term brain damage? Is it inevitable that I would develop another ailment if I suffer from migraines?

No. Migraines do not harm the brain. There is a very small risk of stroke in those who experience migraines with aura – perhaps one or two people in a million.

What are the signs and symptoms of a migraine?

A headache is the most common migraine symptom of migraine. The sensation of pain is sometimes described as hammering or throbbing. It can start as a dull ache and progress to pulsing mild, moderate, or severe pain. If left untreated, your headache pain will progress from mild to severe. Pain might move from one side of your head to the other, affect the front of your head, the rear of your head, or feel like it is affecting your entire head. Some persons have pain in the area surrounding their eye or temple and in their face, sinuses, jaw, or neck.

Other migraine symptoms include:

What is the cause of a migraine?

Migraine headaches are a complicated and poorly understood origin. A headache occurs when certain nerves in your blood vessels deliver pain messages to your brain. This causes inflammatory compounds to be released into your brain’s nerves and blood vessels. It’s unclear why your nerves behave in this manner.