Hansika Motwani was born on 9th august 1991 in Bombay, Maharashtra, India. She is an Indian actress who primarily features in Tamil and Telugu films and a few Hindi, Malayalam, and Kannada films. She made her Telugu film debut with Desamuduru (2007) and went on to win multiple awards, including a Filmfare Award.

Here is the list of 10 Best Hansika Motwani Movies… 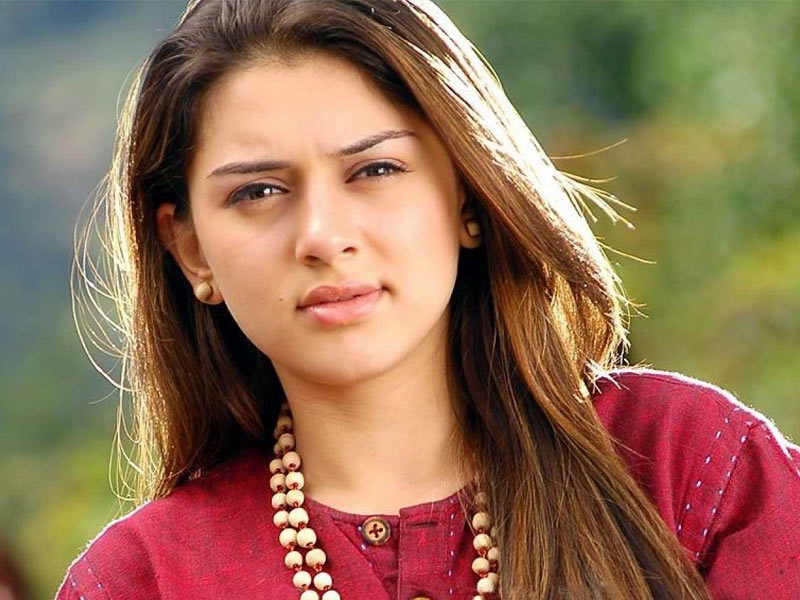 Puri Jagannadh directed Desamuduru, which starred Allu Arjun, Pradeep Rawat, Ali, Hansika Motwani, Jeeva, and Subbaraju. The film had a budget of INR100 million and garnered INR300 million at the box office. The film was the year’s biggest hit in the Tollywood industry. The plot revolves around a TV show director who travels to Kullu Manali to film a special episode and falls in love with a sannyasin. She was kidnapped by Tambi Durai, a notorious smuggler who murdered her parents and wanted her to marry his son. The hero travels to Hyderabad to rescue her from gangsters.

Also Read, The best of Trisha Krishnan who ruled many hearts with her smile 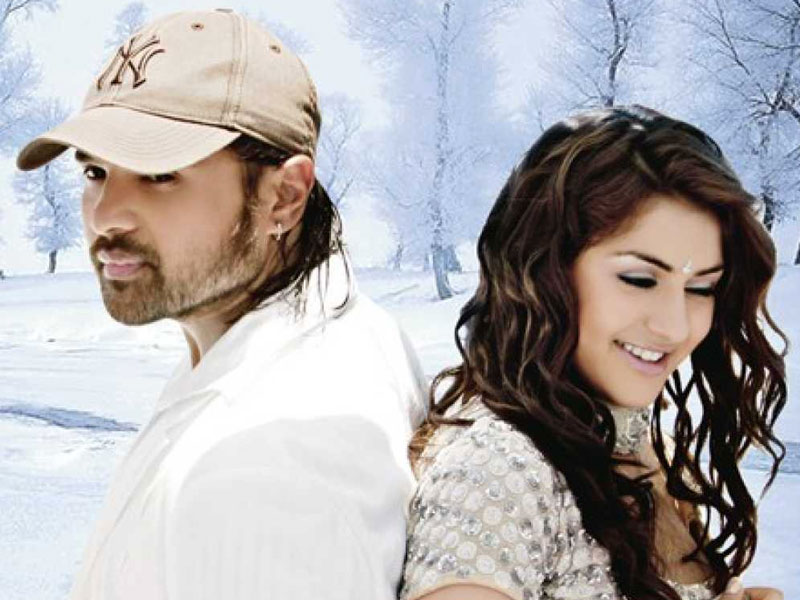 Prashant Chadha directed Aap Kaa Surroor, which stars Hansika Motwani, Himesh Reshammiya, Mallika Sherawat, and Darshan Jariwala. The film had a budget of INR50 million and garnered INR240 million at the box office. The plot revolves around a young Indian musician who falls in love with a girl. The singer is suddenly imprisoned for murder; he is innocent and wishes to prove it by escaping jail. With the help of a few friends, he could arrest the true murderer, and the film concludes with the hero reuniting with the heroine.

Hari directed Singam II, which starred Suriya, Anushka Shetty, Vivek, and Santhanam. The film had a budget of INR45 crore and grossed INR1 billion at the box office. It was the year’s biggest hit in the Kollywood industry. The film follows a police officer who works as an undercover NCC officer in a school. A girl falls in love with the cop, but he attempts to ignore her feelings because he is already engaged to another female.

The police officer learns that his student’s family is a criminal who controls the entire smuggling operation in the area. Even though Hansika played a supporting role, her character was the film’s main attraction. She has portrayed a high school student. 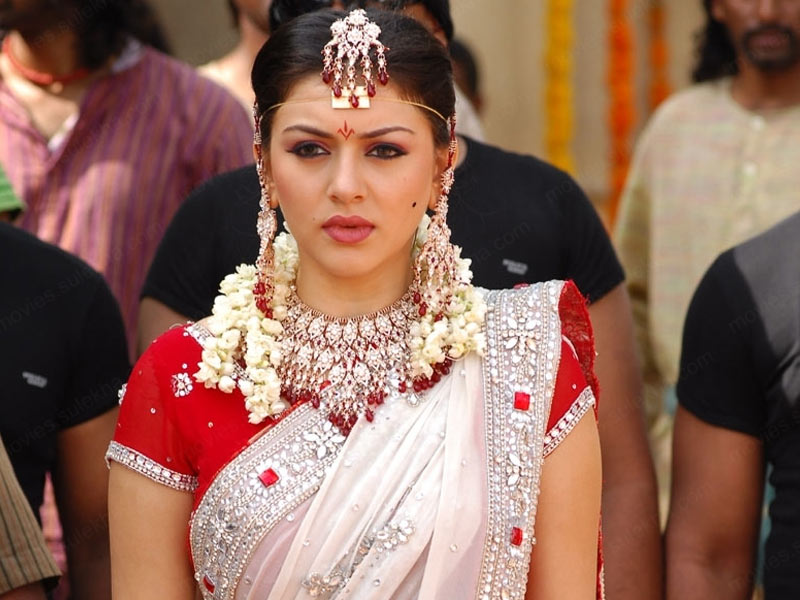 Suraj directed Mappillai, which starred Dhanush, Manisha Koirala, Hansika Motwani, Vivek, and Ashish Vidyarthi. The plot is around a young man who falls in love with the daughter of a wealthy woman. The wealthy lady desires a son-in-law who will act according to her preferences. Though she first approves of their marriage, she later disapproves. He declares that he will marry her at whatever cost.

Santosh Srinivas directed Kandireega, which starred Ram, Hansika Motwani, Sonu Sood, Aksha Pardasany, and Jaya Prakash Reddy. The film had a budget of INR 15 crore and grossed INR 45 crore at the box office. The film portrays a young educated man who travels to the city to further his studies. He falls in love with a girl at college, but there was already a goon in love with the girl; it was a one-sided love. The protagonist dares the antagonist to make her fall in love with him. Her relative made fun of him for being uneducated. The rest of the story focuses on how he addresses his challenges. 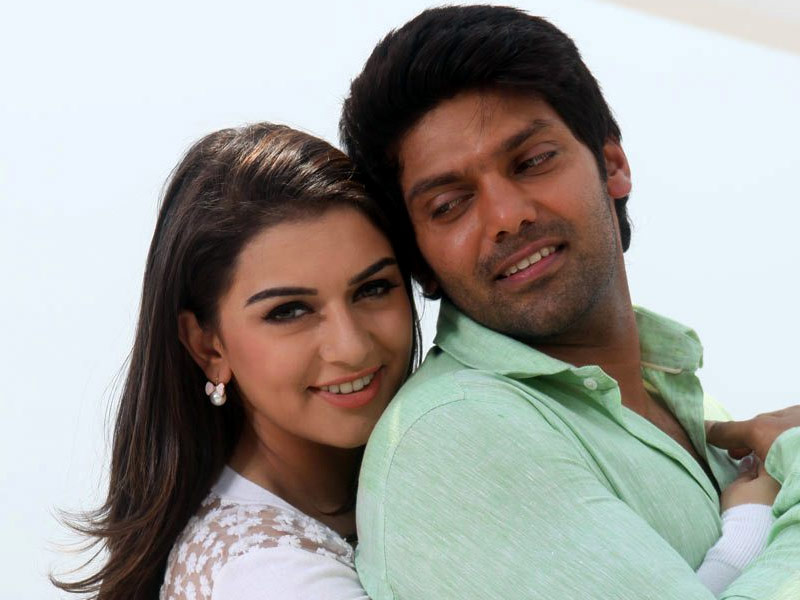 R. Kannan directed Settai, which starred Arya, Santhanam, Premji Amaren, Hansika Motwani, and Anjali. The film was a huge success, grossing INR 36 crore at the box office. The film was a replica of the Hindi mega-hit Delhi Belly. The plot follows three teenage friends who live in a small apartment. Hero is in love with an air hostess. She asks her buddies to deliver a cargo to a gangster without knowing anything about it. The packet is mingled with a friend’s stool, causing misunderstanding. The rest of the story is about how the hero and his allies deal with the thugs. 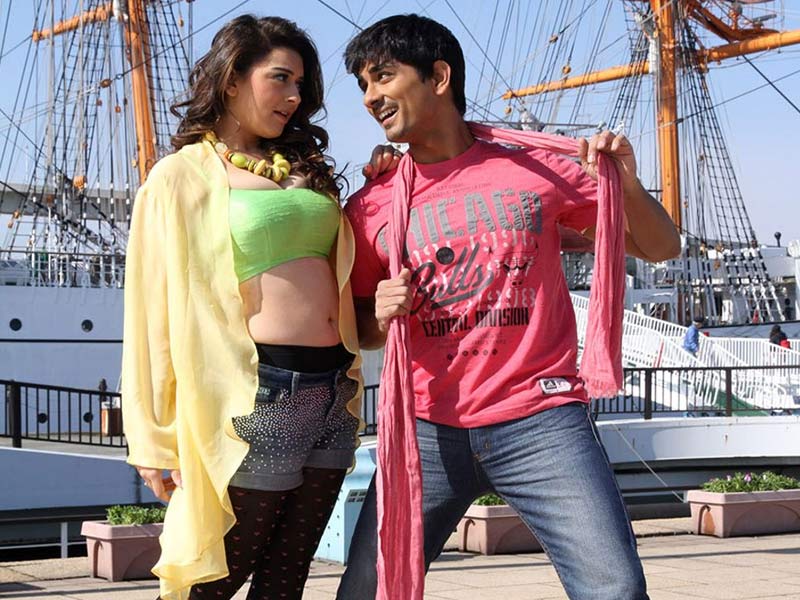 Sundar C. directed Theeya Velai Seiyyanum Kumaru, which starred Siddharth, Hansika Motwani, Santhanam, Ganesh Venkatraman, and Manobala. The film was a tremendous box office success, grossing INR29.22 crore in its 50-day run in 10 venues across the state. The film depicts the narrative of a young man who falls in love with a girl and seeks the advice of a “love expert.” The expert provides him with fantastic ideas, but the girl falls in love with her boss in the end. The love specialist will then break up that couple and make her fall in love with the hero. To his surprise, the girl is the sister of a love specialist. 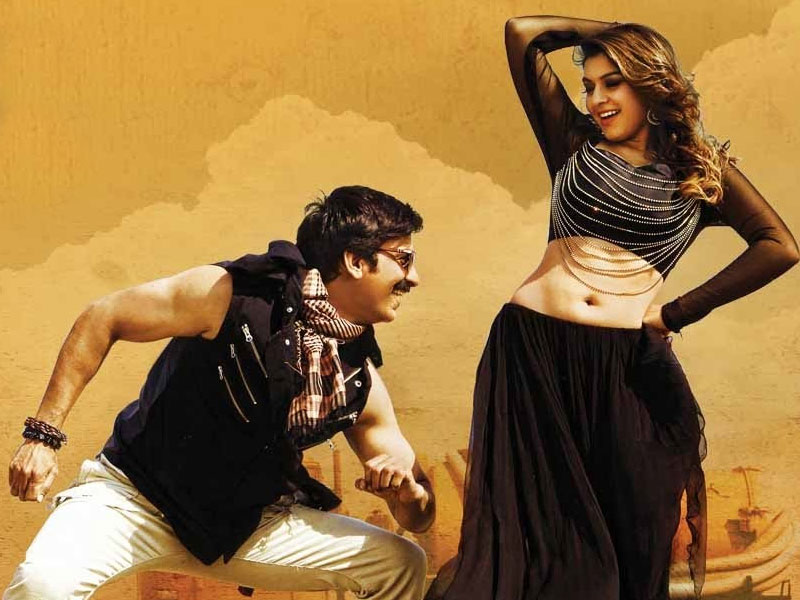 K. S. Ravindra directed Power, which starred Hansika Motwani, Ravi Teja, Regina Cassandra, Prakash Raj, Brahmanandam, and Mukesh Rishi. The film was a great box office success, grossing INR31 crore. The film relates the story of a corrupt police officer who was killed in a brawl. Because they both look the same, the home minister hires someone else in place of the deceased officer. The new cop seeks to figure out why the former cop was crooked and fanatically completes his unfinished business. 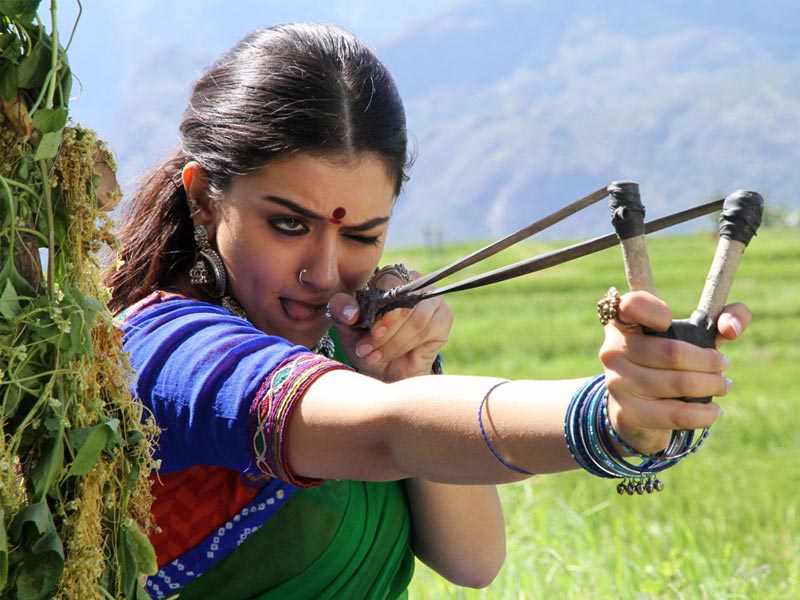 Sundar C. directed Aranmanai, which stars Sundar C., Vinay Rai, Hansika Motwani, Andrea Jeremiah, and Raai Laxmi. The film had a budget of INR4 crore and garnered INR18 crore in just two weeks. The plot is based on the 1978 Tamil film Aayiram Jenmangal, which starred Vijayakumar, Rajinikanth, and Latha.

Also Read, Slaying with her Cuteness here are Movies of Rakul Preet Singh 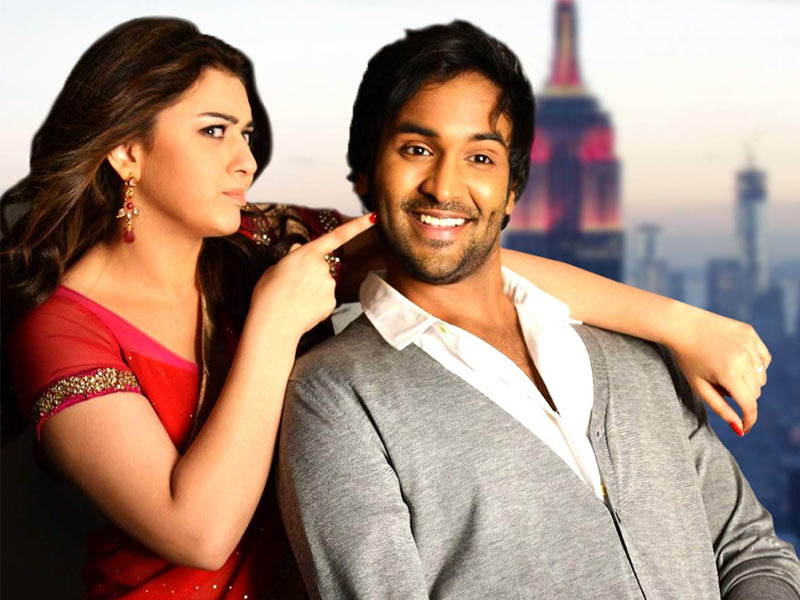 G.Nageswara Reddy directed Denikaina Ready, which starred Vishnu Manchu, Brahmanandam, Kota Srinivasa Rao, and Suman. The film had a budget of INR6 crore and garnered INR30 crore at the box office. It was a remake of the Malayalam blockbuster Udayapuram Sulthan. The film was a box office smash that lasted 100 days in eight theatres. The plot is around a young man who attempts to reunite his mother and her brother. Hero’s mother married after eloping with her boy buddy. From nice, competition between these two families arose. Hero puts a stop to it.