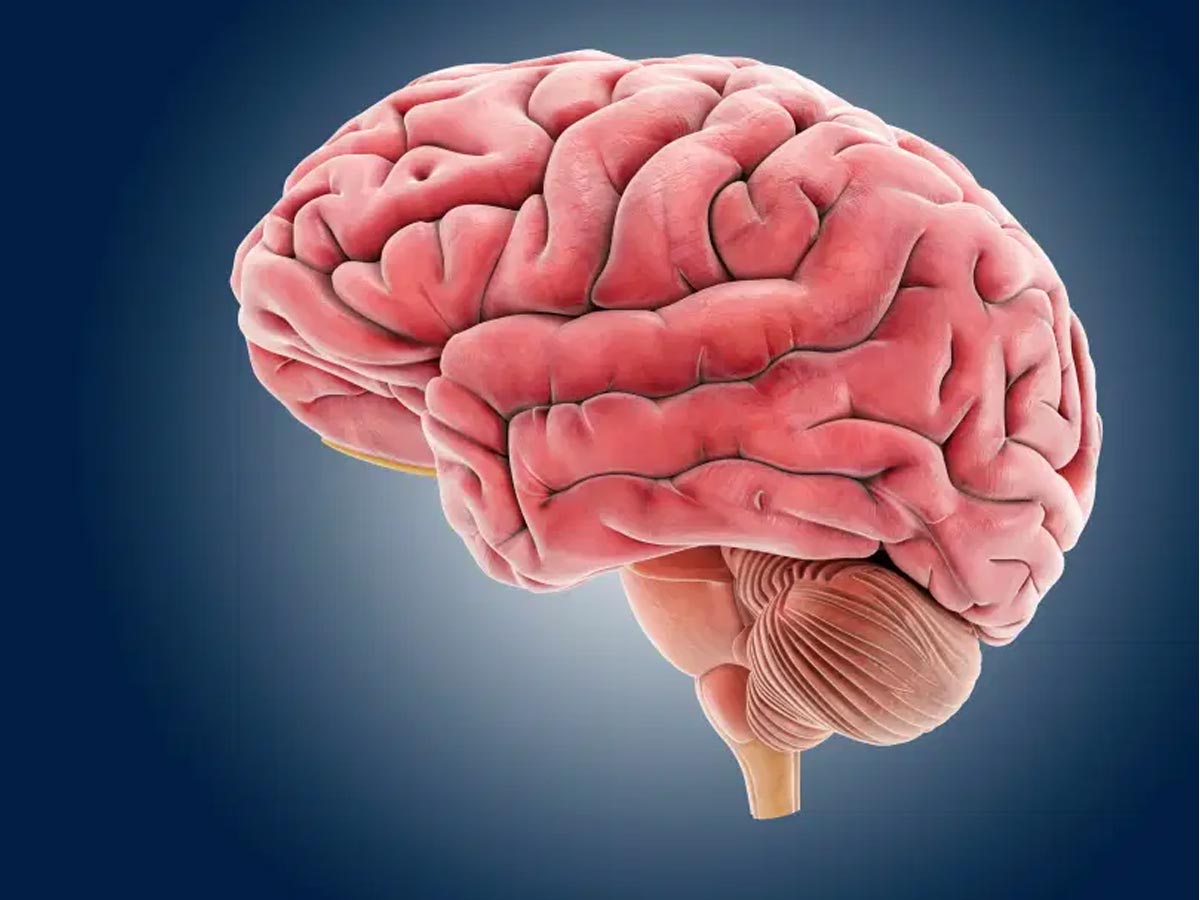 Do you believe yourself to be a left-brain or right-brain thinker? Do you think playing computer games can help you improve your memory? If this is the case, you have certainly been affected by prevalent myths about the human brain. Indeed, neurological researchers have broadened their understanding of how our brains function, challenging certain long-held views. These researchers have discovered truths that will help everyone learn more about how their brains work. Check out these eight myths about brain fallacies and the scientific data that debunks them for more information:

Have you ever heard that we only employ 10% of our brains? It’s a commonly reported statistic, but repetition does not make it true. This erroneous statistic is sometimes used to imply that the mind is capable of much bigger feats, such as drastically improved intelligence, psychic skills, or even telekinesis.

If the 10% figure were correct, brain damage would be significantly less likely. After all, we’d just have to worry about that minuscule 10% of our brains being damaged. Injury to even a small part of the brain can have far-reaching repercussions for cognition and functioning. 1 Brain imaging technology has also shown that the entire brain is active, even while sleeping.

Other myths about the brain are that the brain is delicate and can be harmed by injury, stroke, or disease. This injury can have various repercussions, ranging from minor interruptions in cognitive functioning to total impairment. Brain damage can be terrible, but is it always irreversible?

The capacity of a person to heal from brain damage is determined by the severity and location of the injury. A blow to the head during a football game, for example, could result in a concussion. While the injuries can be severe, most people can recover if given enough time to heal. A major stroke, on the other hand, can cause lasting damage.

It is vital to remember, however, that the human brain possesses a remarkable amount of plasticity. Even after major brain trauma, such as a stroke, the brain can partially or completely mend itself and generate new connections over time.

Have you ever heard someone say they are left-brained or right-brained? Myths about Brain are based on the widely held belief that people are either controlled by their right or left cerebral hemispheres. People who are “right-brained” are seen to be more creative and expressive. In contrast, those who are “left-brained” are more analytical and rational.

While specialists acknowledge lateralization of brain function (that is, some sorts of tasks and thinking are more connected with a specific region of the brain), no one is completely right-brained or left-brained. In fact, when we engage the full brain in a task, we tend to do better, even when the task is traditionally linked with a specific section of the brain.

4. Humans do not have the most powerful brains.

Other myths about Brain are Human brains are quite huge in comparison to human body size. Yet, they are not the largest brains of any organism. What is the size of a human brain? How does it stack up against other species? The average adult brain weighs about 3 pounds and has a length of roughly 15 centimeters. A sperm whale’s brain is the biggest animal brain, measuring in at a whopping 18 pounds! The elephant is yet another large-brained mammal with a brain that weighs about 11 pounds on average.

But what about brain size concerning physical size? However, the human brain’s ratio to the human body is larger than many other animals. The concept that it is the largest is also incorrect. Surprisingly, the shrew has a higher brain-to-body weight ratio than humans, with a brain that accounts for around 10% of its overall mass.

Also Read, To get a More Creative Brain, Follow These 5 Steps

5. Alcohol Has the Potential to Harm Your Brain Cells

Other myths about Brain are the belief that drinking alcohol can cause cell death in the brain is related to the fallacy that humans never develop new neurons. Some may warn that if you drink too much or too frequently, you will destroy valuable brain cells that you will never be able to replace. Is it possible that drinking alcohol kills brain cells? Researchers do not believe that alcohol kills brain cells, although there is evidence that it can hinder new cell growth. Furthermore, long-term use can harm brain functioning.

The human brain contains 100 billion neurons, which is a frequently quoted figure. This number has been repeated so many times and for so long that no one knows where it came from. However, in 2009, one researcher sought to count neurons in adult brains and discovered that the number was slightly incorrect. According to this research, the human brain comprises closer to 85 billion neurons. So, while 100 billion is a few billion too much, 85 billion isn’t a bad start.

7. New brain cells can form at any time during one’s life.

Other myths about Brain Is it true that once these cells are lost, they are gone forever? According to conventional thinking, adults have a finite number of brain cells and never generate new ones. Experts have discovered evidence that the adult human brain continues to produce new cells throughout life, even in old age. Neurogenesis is the process of generating new brain cells, and researchers have discovered that it occurs in at least one crucial part of the brain called the hippocampus.

Nevertheless, as per the National Institute of Health, literature on this subject is mixed. Some cognitive scientists do not consider this an established notion.

8. We are endowed with five senses.

Of course, sight, smell, hearing, taste, and touch are the most important. However, we have a variety of additional ways of perceiving the world and our place in it. Proprioception is a sensation of where our bodies are in space. Nociception is the sensation of pain. We also have a sense of equilibrium. The inner ear is to vision as the eye is to vision and a sense of body warmth, acceleration, and time passing.

Humans, on the other hand, fall short when compared to other species. Sonar is used by bats and dolphins to find prey; excitation wavelength is seen by some birds and insects; snakes diagnose the heat of hooved animals prey; rats, cats, seals, and other tiger striped creatures use their “vibrissae” to evaluate spatial features or detect movement; sharks understand electrical fields in the water; and birds, turtles, and even bacteria steer to the earth’s magnetic flux.