Home Life Travel A journey through some of India’s enigmatic: Ghost Towns. 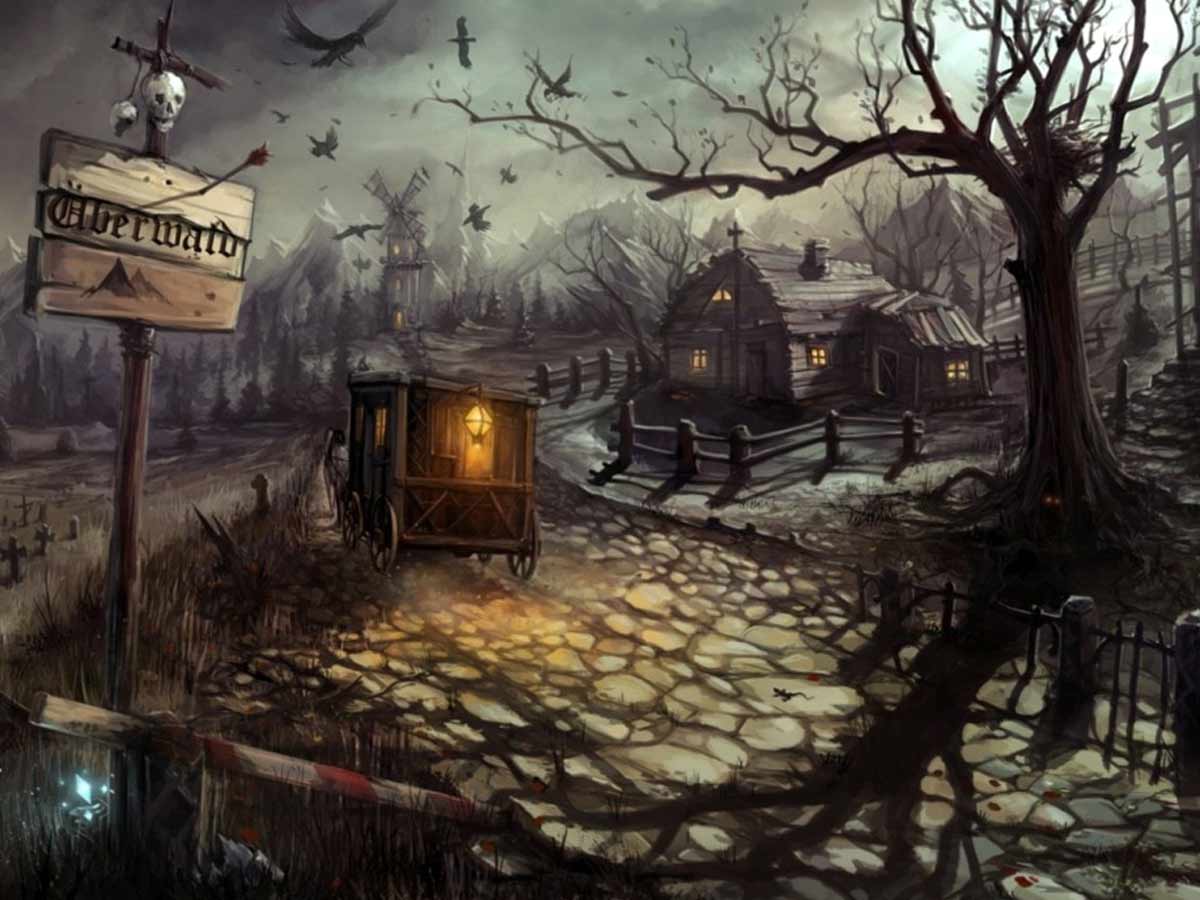 There are several eerie and frightening locations throughout the country that were once thriving and bustling with people. These places, however, were engulfed by darkness and death over time and became Ghost Towns. The instant you step inside any such location, you are surrounded by a deserted, chilly, and frightening atmosphere. There is little evidence available on what occurred to such areas; some believe it was a natural disaster, while others believe it was a curse!

Let’s have a look at some of the creepiest and most mysterious ghost towns in India that you may not be aware of. 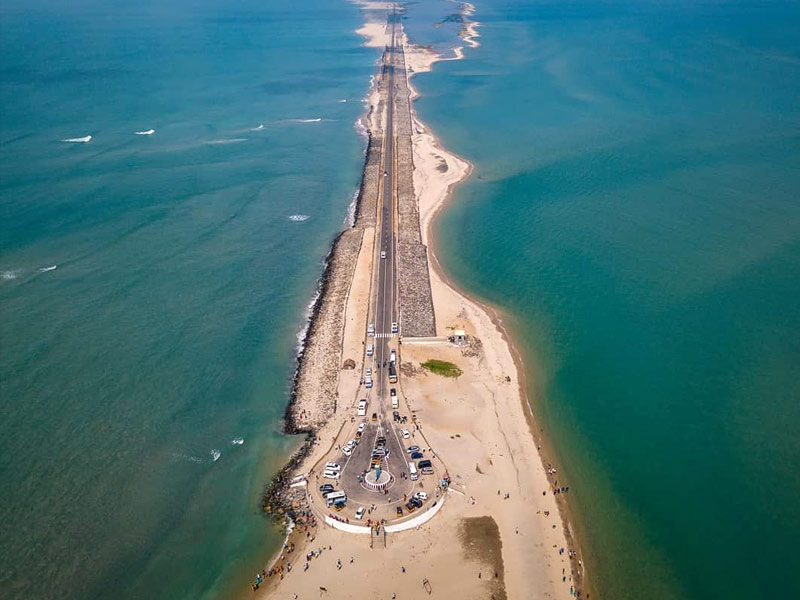 Dhanushkodi, a Ghost town in South India, was formerly a joyful, picturesque seaside town on Pamban Island in Tamil Nadu. However, the entire enjoyment of this charming village was wiped away in 1964 when a terrible cyclone devastated the town. The catastrophic cyclone that decimated the entire town inflicted irreparable harm. The same cyclone swept a passenger train named Pamban-Dhanushkodi, killing 115 people on board. Today, Dhanushkodi is a renowned tourist destination in Tamil Nadu. Tourists come to see the natural disaster that destroyed everything in one beautiful town. 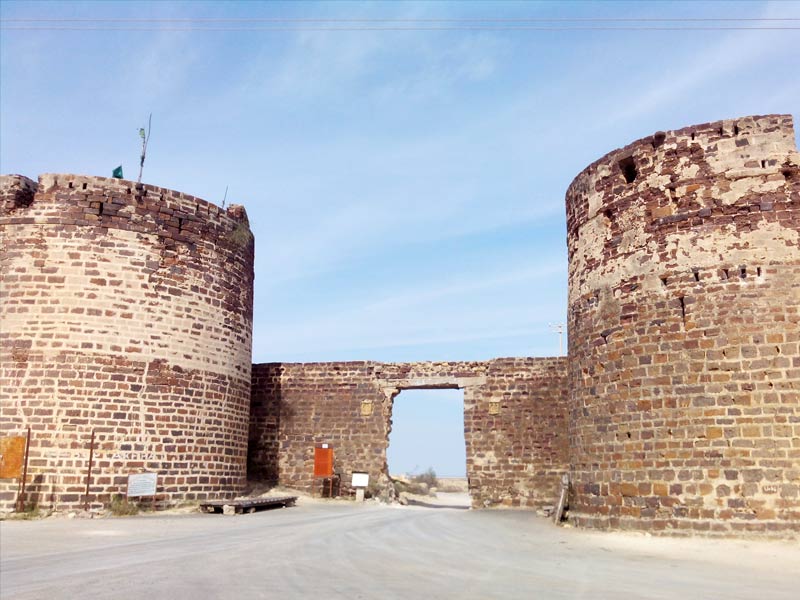 Kutch is well renowned for its pure white sand desert, but it also has the abandoned town of Lakhpat in its extreme northwest corner. Lakhpat, formerly an important harbor city, has now been abandoned for about 200 years following an earthquake in 1819 that caused the town’s current fate. The town was dried up due to the earthquake that altered the flow of the Indus River. And it was forced to be abandoned. The location, which faces north over the Great Rann towards Pakistan, features 7 kilometers of fort walls defining a barrier and providing amazing views of the Rann.

There are enormous swaths of the uninhabited country to be found here. The bright night sky, made possible by the clean desert air, is the centerpiece of this distant site. The limitless horizon also allows for spectacular sunrises and sunsets. 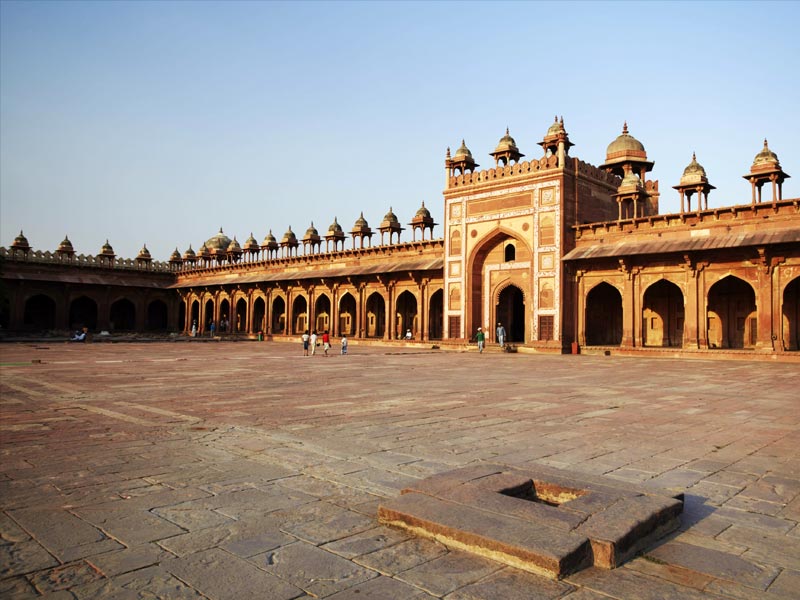 Fatehpur Sikri, located around 40 kilometers from Agra, was constructed by Mughal emperor Akbar in 1569 and served as the Mughal capital from 1571 to 1585. The city was gorgeous and full of forts and palaces, and the king himself adored it. People abandoned the town, and it quickly became a ghost town because there was no water left for people to survive in the region. Fatehpur Sikri, surrounded by massive gateways and Mogul grandeur, is now more famed for ghost sightings and legends. 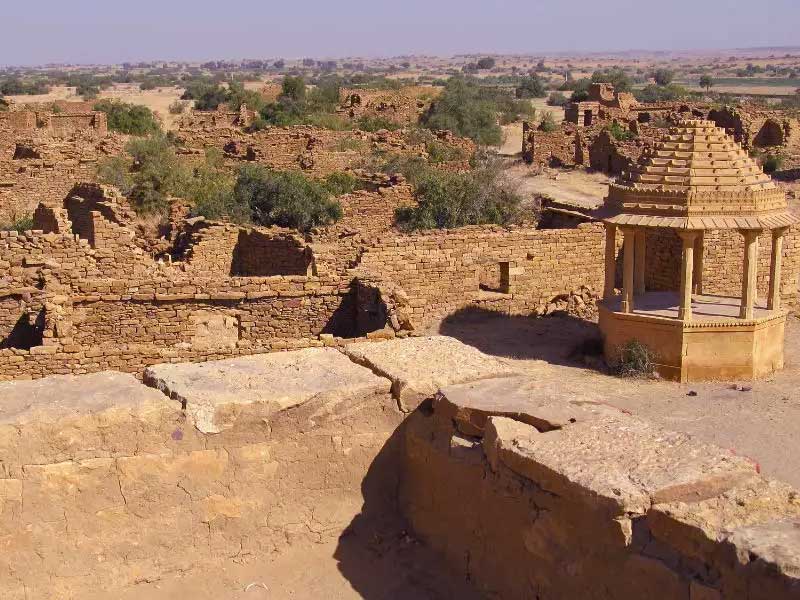 Kuldhara, located less than 20 kilometers from Jaisalmer, is steeped in history and folklore. Once a rich village inhabited by Paliwal Brahmins, it is said to have caught the ‘evil eye’ of Salim Singh, the state’s then-prime minister. Singh wanted to marry the village head’s daughter despite her parents’ desires. The locals established a council, fled their ancestral houses, and swore that no one would be able to dwell here again. The location has remained deserted. Long rows of mud dwellings with no roofs and disintegrating walls may be seen. The air is shrouded in the eerie quiet. It appears to be locked in time, with nature taking over the structures in some spots.

Read more about Kuldhara, on Kuldhara Village, The dark Reality of the Haunted Village in India 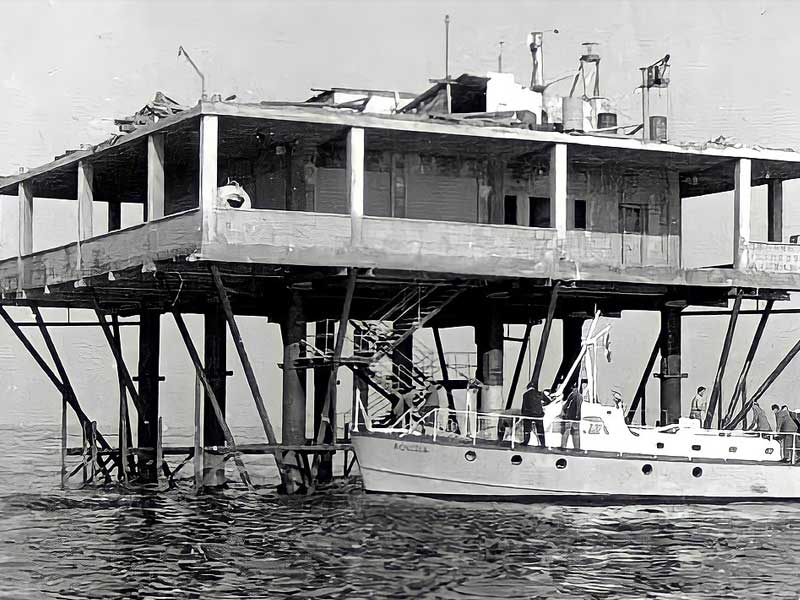 Ross Island, a lovely Andamans island, was completely wrecked following a series of strong earthquakes. The island has since become a ghost town. In December 2018, Ross Island was renamed Netaji Subhash Chandra Bose Island. A large number of people visit the island to admire the beauty of the water. During the 1857 Indian revolution against British rule, the location played a vital role. As a kind of punishment, British soldiers used to arrest anyone who raised their voices against them. Later, during World War II, Japan attempted to take over the island. Still, it was destroyed by a large earthquake, rendering it a ghost town. 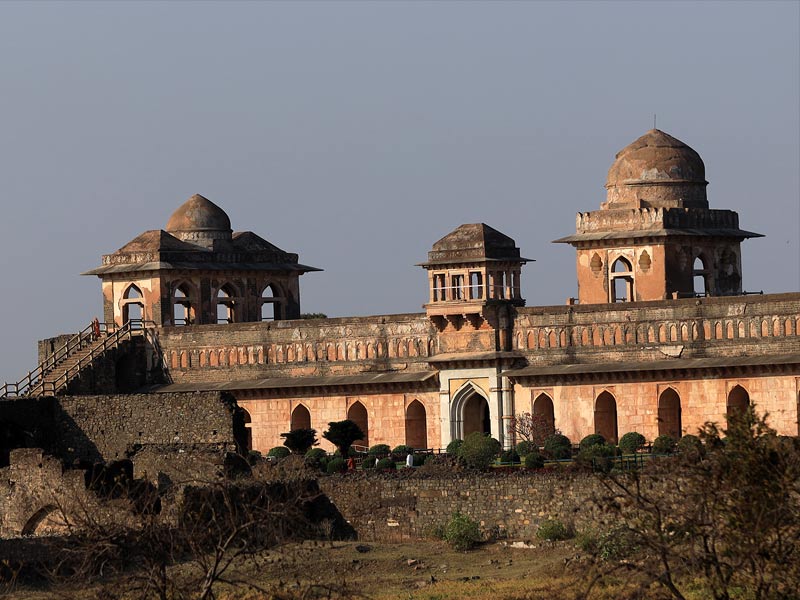 Mandu is a ruined ghost town in Madhya Pradesh’s Dhar district, located in the Malwa area. Today, the site is one of the state’s most popular tourist destinations, including several Jain temples, mosques, and historic structures. Mandu, located around 100 kilometers from Indore, is one of India’s most frequented ghost towns. It is built on a hill and is one of the most frequented ghost towns in the country. The location draws visitors from all across the country since it is associated with many historical stories from history. The most well-known are those of Rani Roopmati and Sultan Baz Bahadur, which add to the romantic atmosphere of this deserted town. 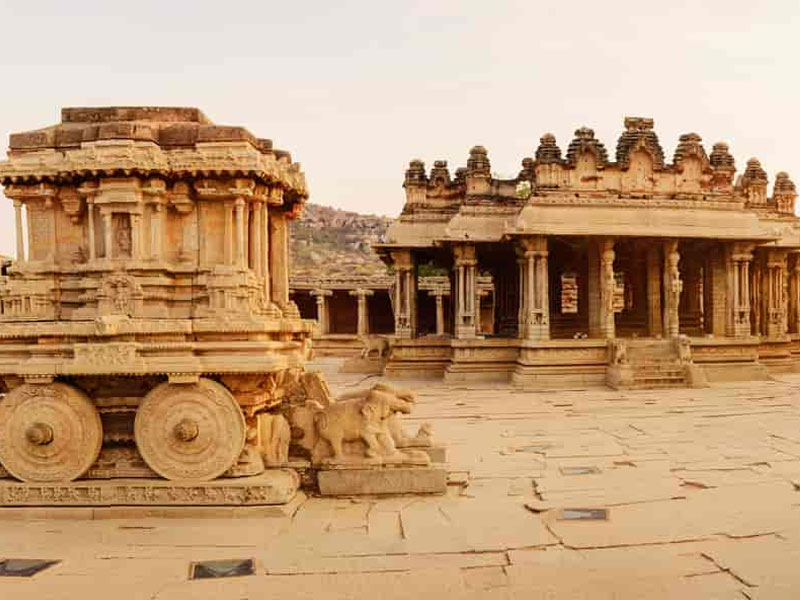 Once a golden metropolis, Hampi is now a derelict hamlet near Bangalore in south India that has been repeatedly overrun by Muslim invaders. They did not stay until they had fully robbed the city of its gold and wealth. The entire town is now in ruins, and it is a major tourist site in the state. It is also a UNESCO World Heritage Site, with temple ruins, chariot ruins, and various enigmatic underground corridors.