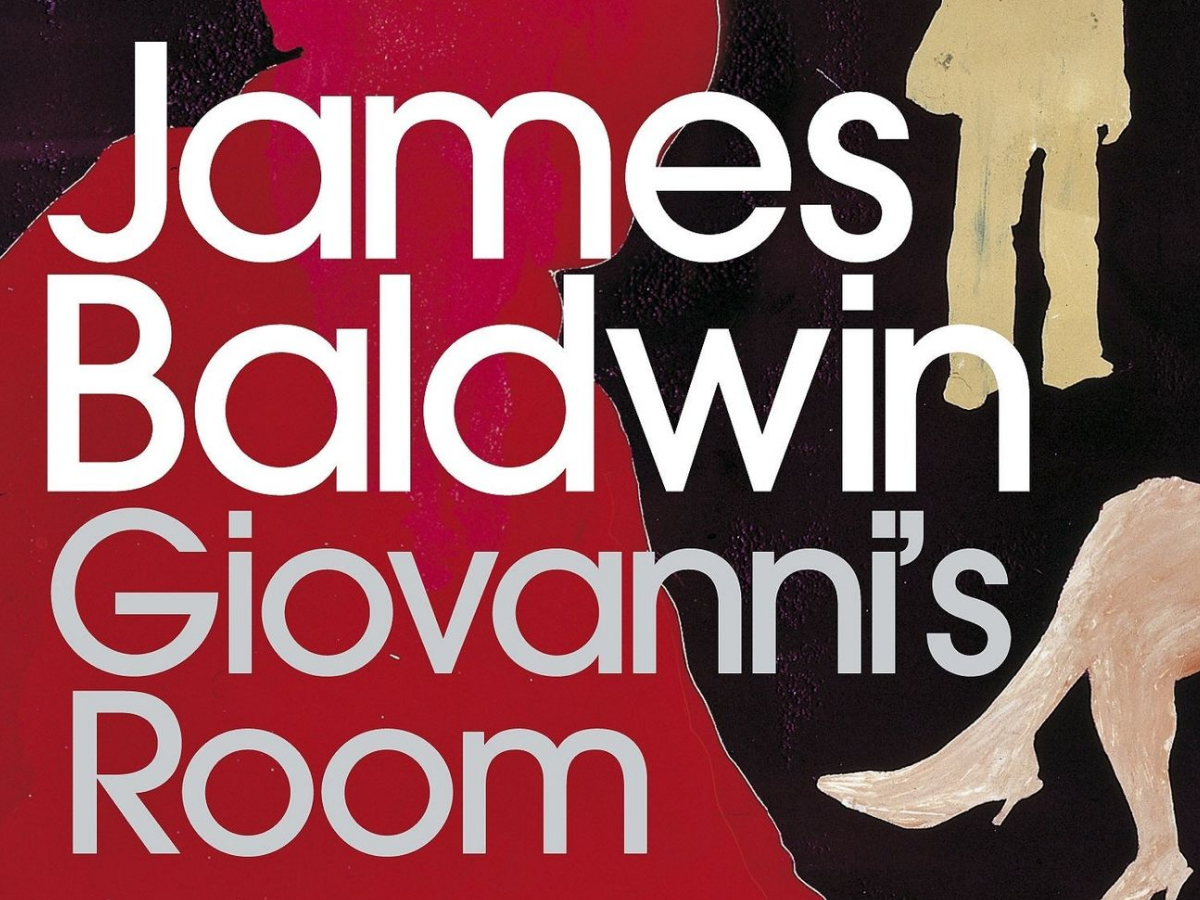 Literature reflects the voice of a generation. Where would we be without the written word? Who would we remember if their legacies were not written? Action speaks louder than words but words echo longer. Hidden in libraries, dripping through brown papers are men and women who have made their world immortal. Acts are not glorious until the poets make them.

Monuments break, histories burn and pedestals are destroyed but what survives the holocaust of time is literature. However, the privilege to write history comes with a price. Some books are blackened in the hellfire of criticism because the era they were written in did not understand them. Some works of classics reflected in them the modern liberal values, that were scorned at. Today these books remind us that writers and poets were once prophets who had seen the rise of rational that is still in process today. Their works are so relevant to the present that many current works of literature can only aspire to be them. 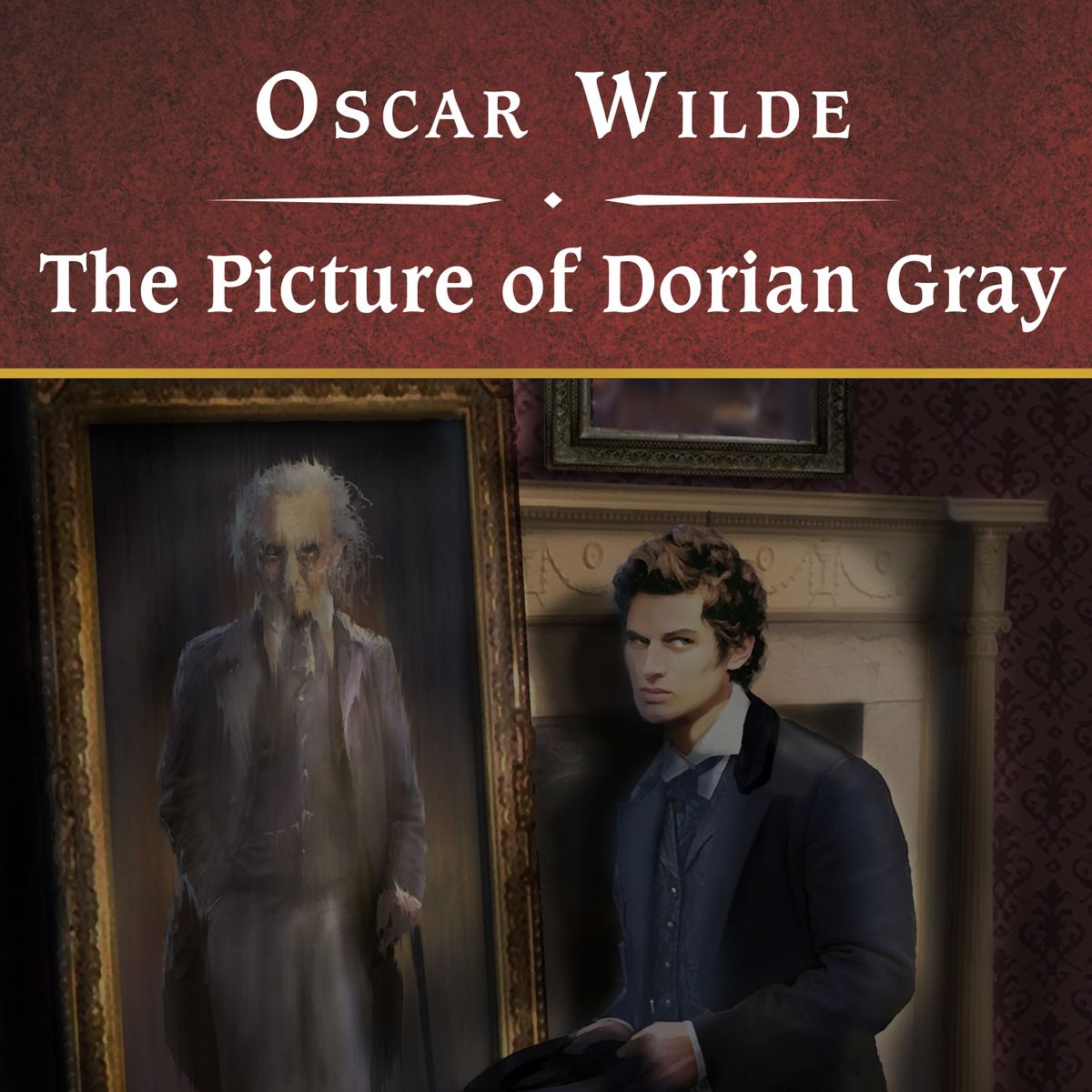 “There is no such thing as a good influence. All influence is immoral from a scientific point of view.” Says Lord Henry, the roguish Lord as he makes Dorian Gray the curse he ends becoming. Oscar Wilde was known for his outstanding ideas, the things he wrote people did not dare to repeat. He created a strike with whatever he wrote. Picture of Dorian Gray was a commentary on everything written in words whose cynic and aesthetic beauty is hard to devise. Individualism, mortality, desires of youth, and art are all spoken of in this boo

As the book, The Picture of Dorian Gray was published critics choked by the neck. It was repeatedly criticized for being “unclean literature”. They said that Wilde wished to poison the civil society with ideas that were written in the devil’s tongue. Wilde had to revise the work and re-publish it, meaning its raw beauty is inaccessible to us. The writer later on even faced indecency charges and faced prison. The ideas that he wrote centuries ago today echo in our society. Dorian Gray was not bad literature he was just born in an era who was too mundane to recognize him. 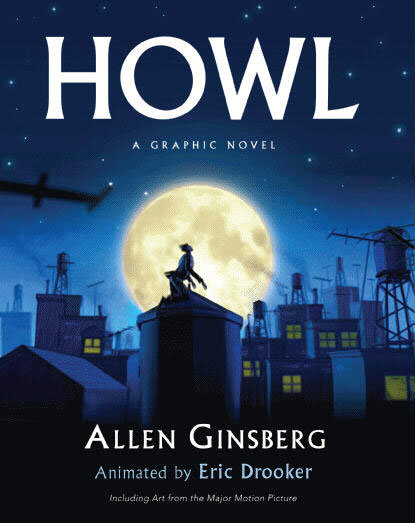 The Howl opens on the line “I saw the best minds of my generation destroyed by madness, starving hysterical naked.” This was considered scandalous for the time due to the raw language that Ginsberg used. Ginsberg, the poet who single-handedly changed the wave of literature. He wrote in his books what others ran away from. In Howl he wrote about the lost American generation, war, the government, and anything that was not to be written about. Ginsberg had started the beat generation whose songs that era could not endure. The Howl faced an obscenity trial in 1967.

Today Ginsberg is one of the most revered poets in literature. His works still hold relevance, what was once controversial is usual now. Howl remains the voice of the modern generation. His story with Lucien Carr is well recorded in the movie, Kill Your Darlings. He has made himself immortal in literature, unlike the critics who have been long forgotten. 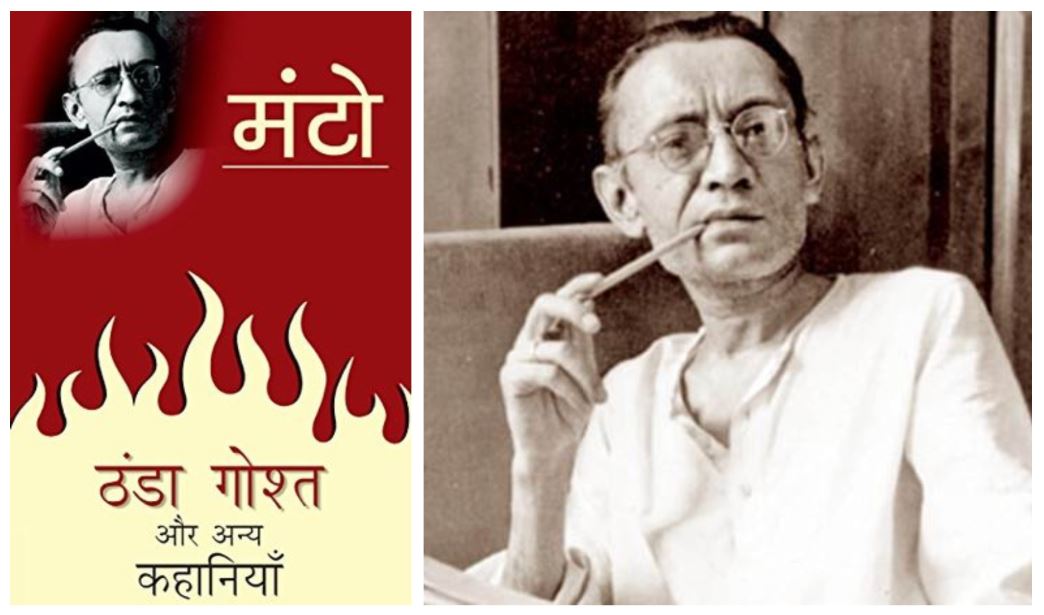 Manto is one of the most respected writers of the present; he who saw colonial India and divided India. However, it was not always so. Manto’s writing tended to be cynical; he brought forward that part of the society that was hidden in dark curtains of shame. He outrightly called out society for their bigotry, their crimes, and of course, critics did not like that. Thanda Ghost was a commentary on the double standards of men who had committed crimes against women during the partition. It did not sit well with the all-knowing connoisseurs.

Manto was charged with obscenity for his writing. However it was not the first time, he had been dragged to the court before for writing the bitter truth. Today his works are studied and critics marvel at its rawness and truth. Such was Manto’s magic.

The devil of the jazz age and the embodiment of the decadence that modernity brought, Fitzgerald has the greatest classic of all time to his name. Surprisingly both Fitzgerald and The Great Gatsby were unknown until the time of the writer’s death. The Great Gatsby was ignored by the audiences and critics. They did not receive it well. It was a hidden treasure and to the critics ‘a simple work on made jazzy.’ Today it is the greatest work from the Jazz age. 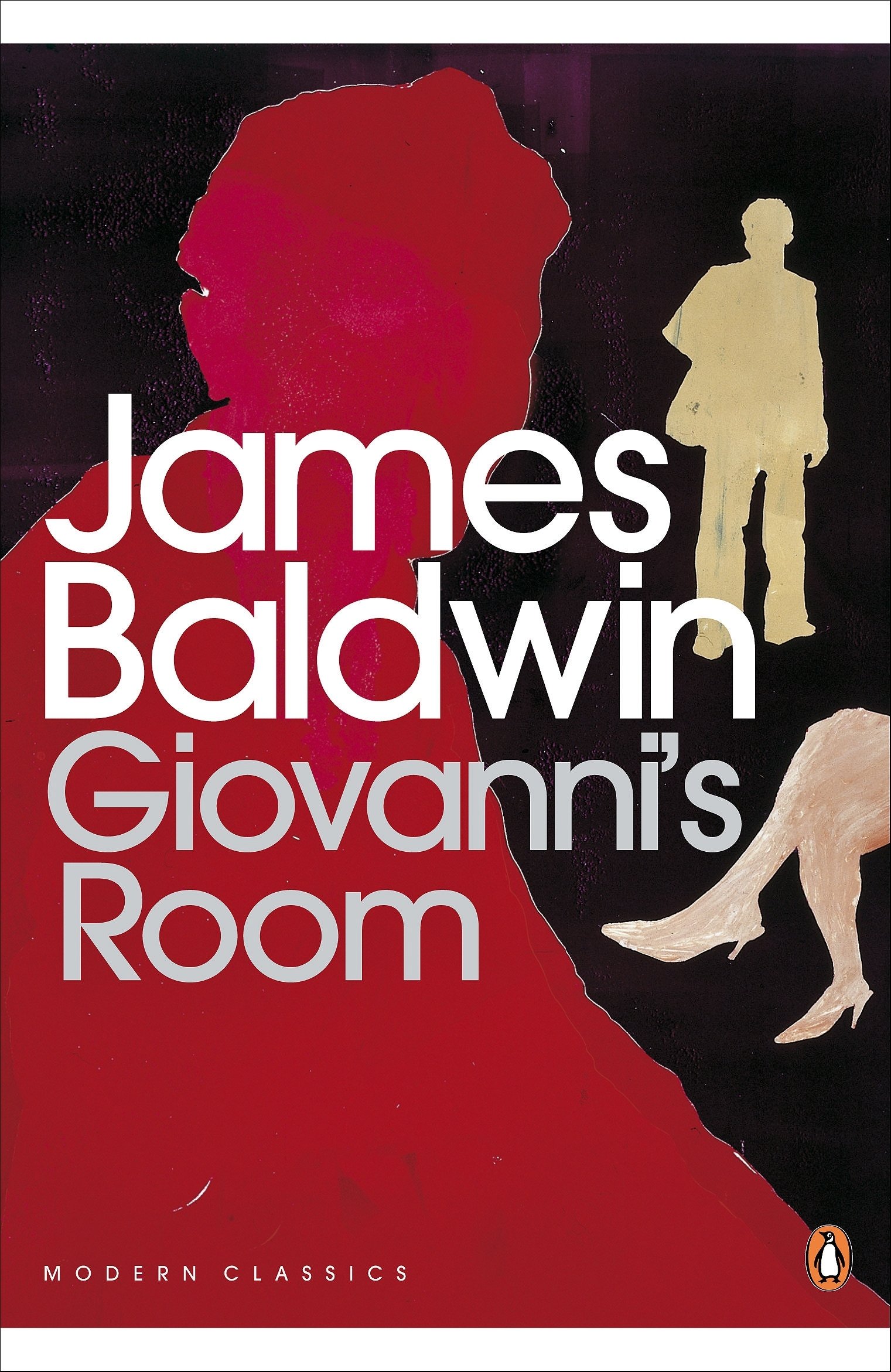 A book with a major theme of radical modernism, Giovanni’s Room was a book that talked about things that were not to be spoken of. This time the work was not subdued by critics but rather audiences. It worth unrecognized began to fade and topped it from being glorious. The book discussed toxic masculinity, sexuality, individualism, and hints of racism. James Baldwin faced the wrath of readers and critics on this works as well as racism as a black writer. Today the book is an artistic marvel that is read and deciphered in ways Baldwin would not have imagined.