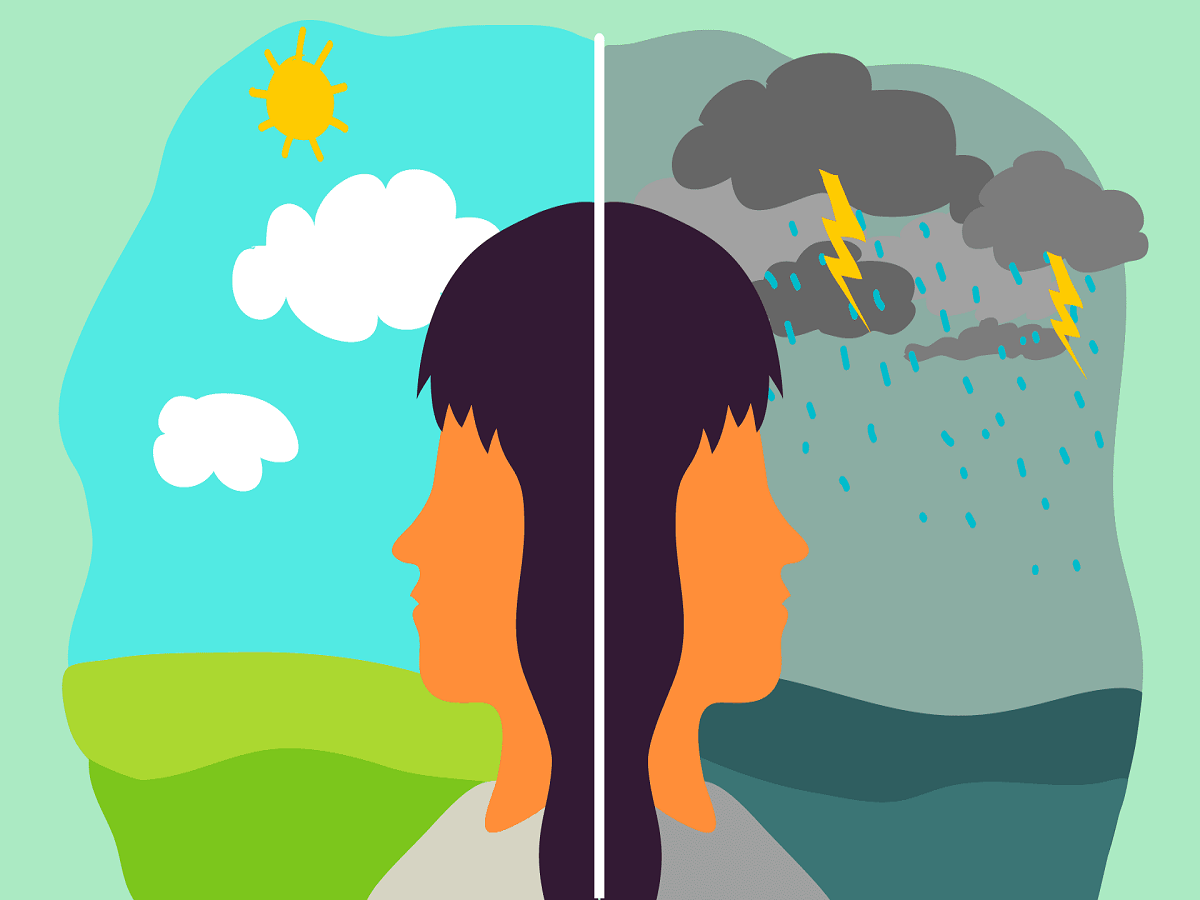 Split Personality Disorder or Multiple Personality Disorder was made famous through film and TV series. It became a popular way to make psychological thrillers and it is not uncommon to see this being used as a trope in pop culture. However, it has indeed created false views about this particular mental health disease. What exactly is the truth behind this highly enigmatic disorder and when exactly will it have a proper cure?

The earliest usage of Split Personality as a medium of engagement was done in the book The Strange Case of Dr Jekyll and Mr Hyde. While it was not exactly a case of a mental disorder but chemical injection via the doctor, it did describe very well the Freudian idea of a split personality. Mr Hyde is that angry and monstrous part of Dr Jekyll that is a representation of his base desires. Freud himself had little interest in multiple personality disorder but following Freudian psychologists did research upon it. 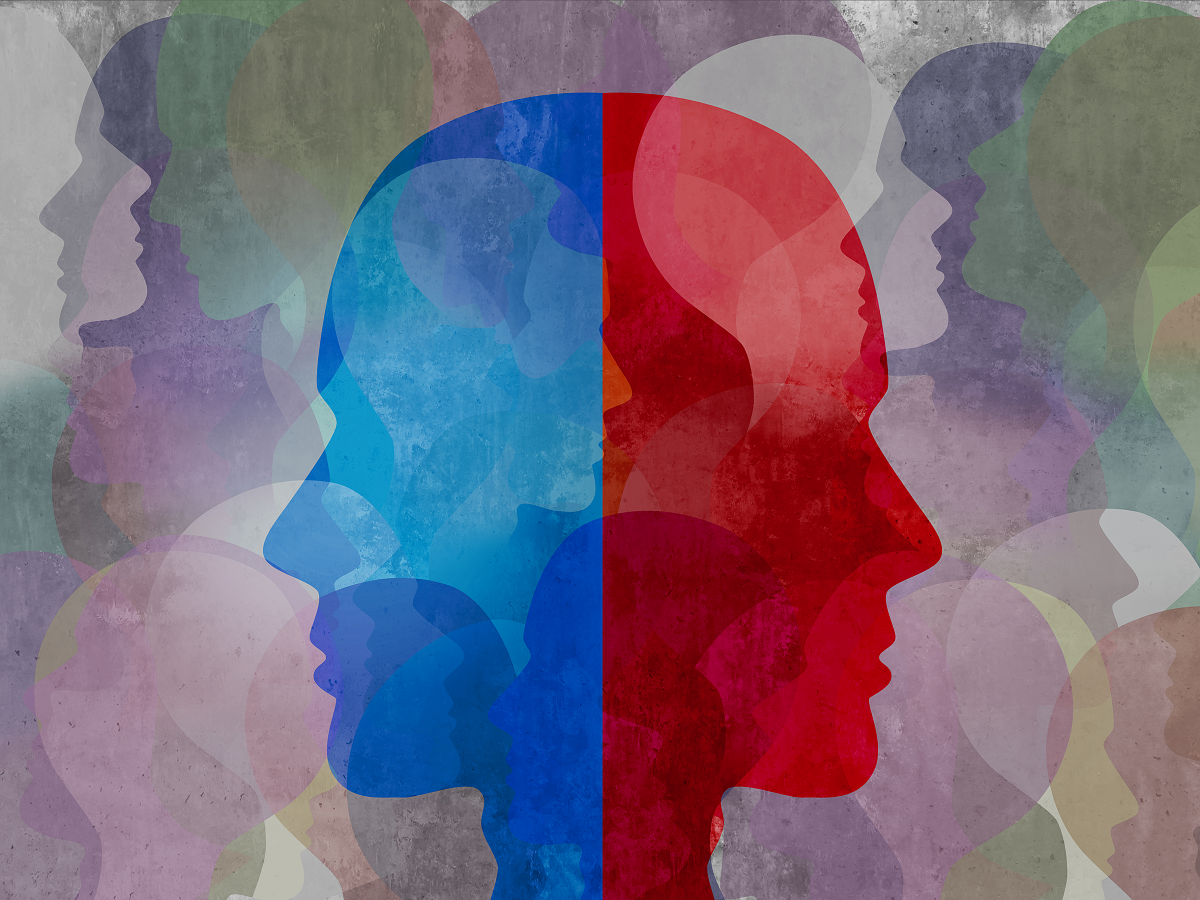 They believed that due to unfulfilled desires and harsh conditions of growing up, the brain can form a separate entity that will not lack in those aspects. To begin with, the question rises what is split personality disorder, regardless of its branch?

Split Personality disorder or multiple personality disorder is characterized by the maintenance of two different personalities that may or may not be aware of each other. The more appropriate term for this disorder is Dissociative Identity Disorder. The patient is often unaware of having it until they begin to experience time gaps, strange memories and more physical symptoms like unconsciousness and headaches.

A lot of confusion occurs when people fail to understand how DID works. Think of your brain like a car that you are driving. Now, imagine you give the wheel to your friend, move to the backseat and subsequently fall asleep. When you finally wake up you have reached your destination. That is in fact what a person with DID would feel, the only difference is handing over the wheel is not voluntary. Even the destination is not desired. 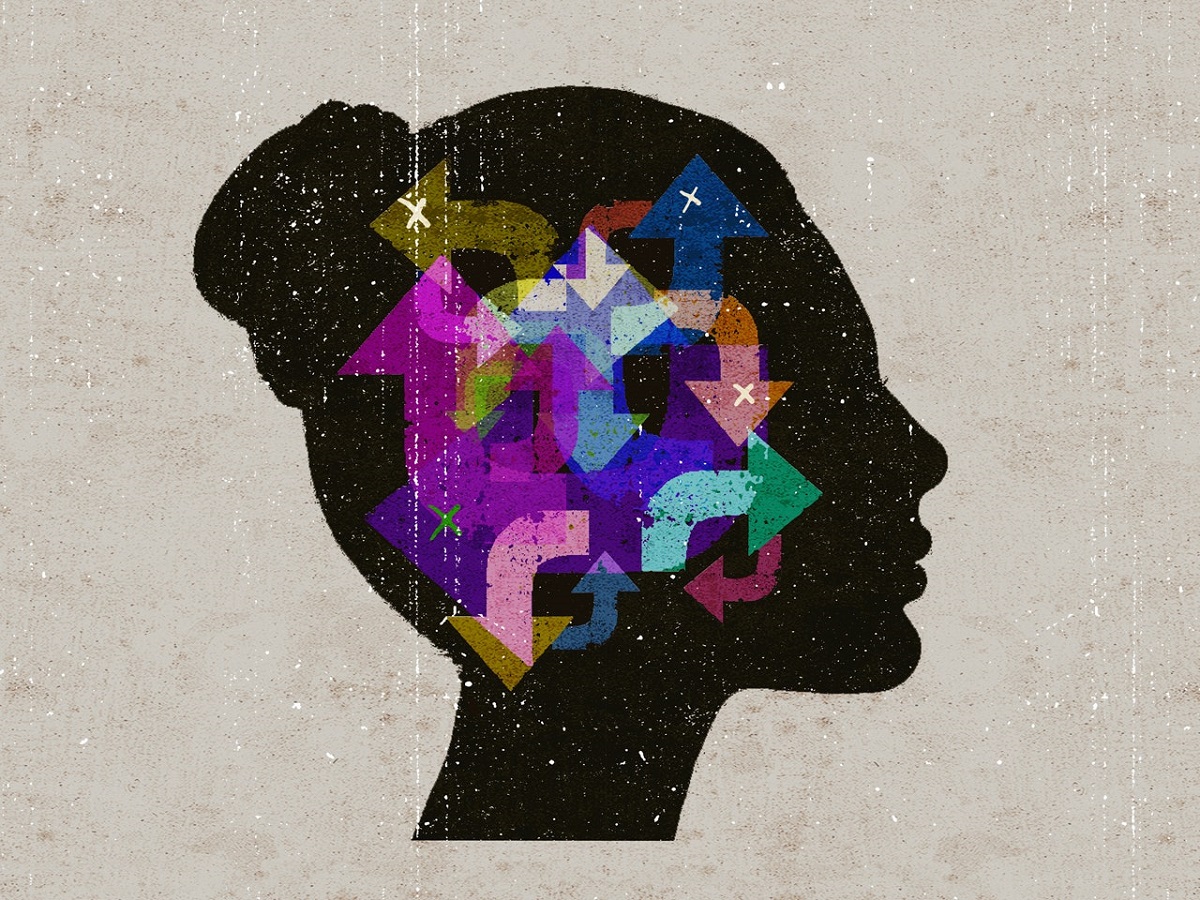 India has seen a huge development in Psychology. However, it was not the same. Many exorcisms, tantra-mantra and religious were once a way to cure DID. Many cases in Indian have been lost due to them being dismissed as an act of the devil. There was less education about approaching psychology for treatment.

Are people with DID evil or disturbing? That is not true. Anyone suffering from DID is not necessarily a psychotic killer or superhero in disguise. They are just like us, moving and working as best as they can. While there is no final and unbeatable cure for Split Personality, research is extensively looking into curing this disorder.

People suffering from multiple personalities can and do lead normal lives with help from medical and psychological departments. They can be assimilated into the mainstream society and there is no reason to fear them. Our job is to make sure that we are empathetic towards every and all individuals suffering from any kind of mental disorder.