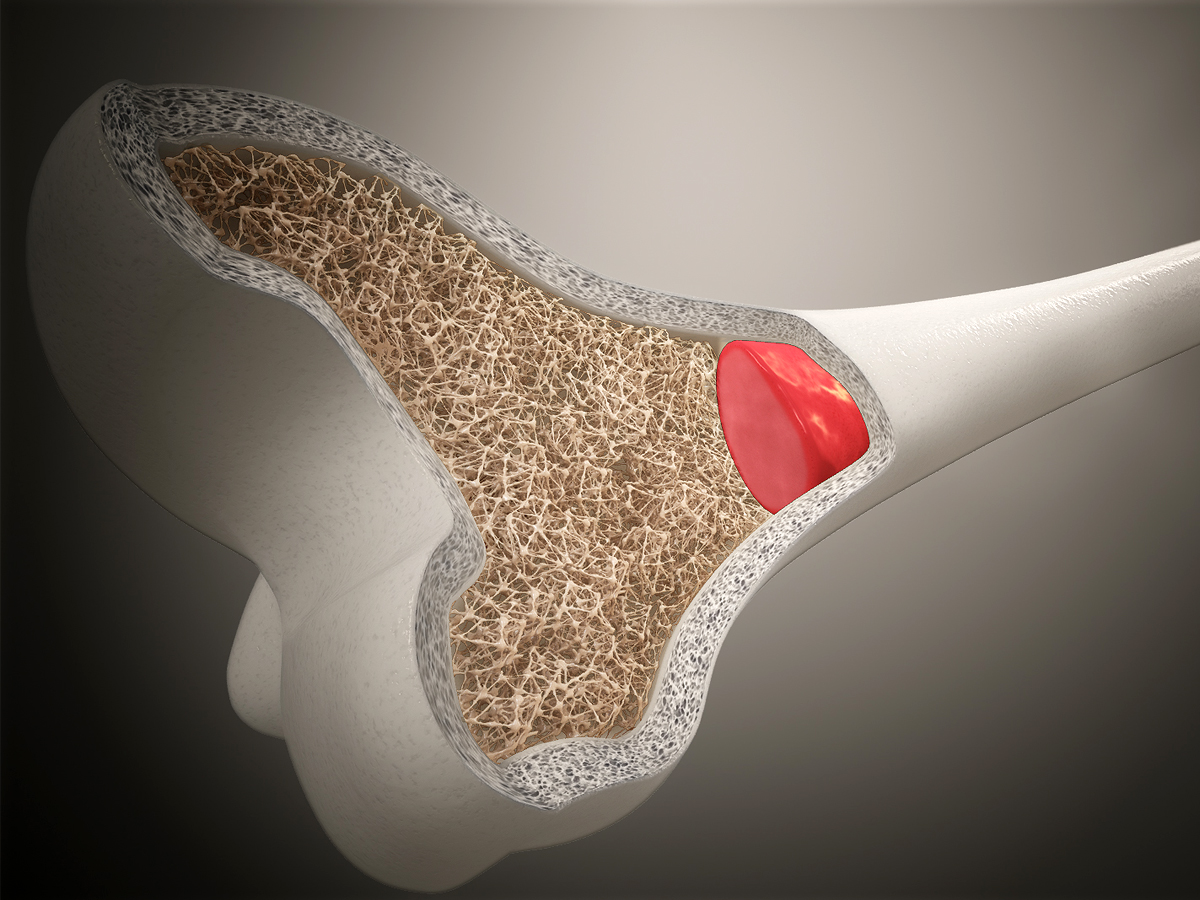 Goosebumps developed to make the hair of our ancestors stick up, making them seem more intimidating to predators. 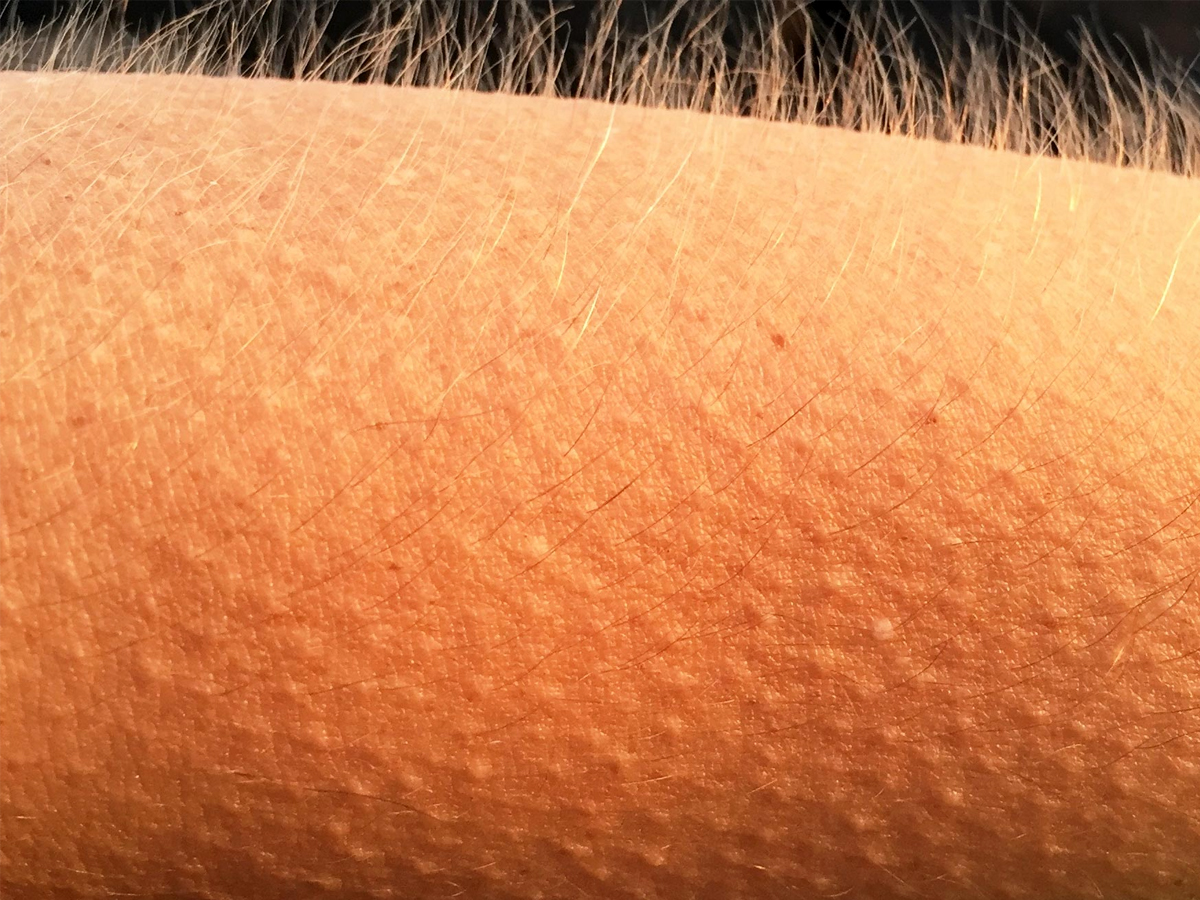 The teeth of wisdom have no purpose. They’ve been left behind for hundreds of thousands of years. When the brains of early humans became larger, the gap in the mouth was limited, crowding out this third group of molars. 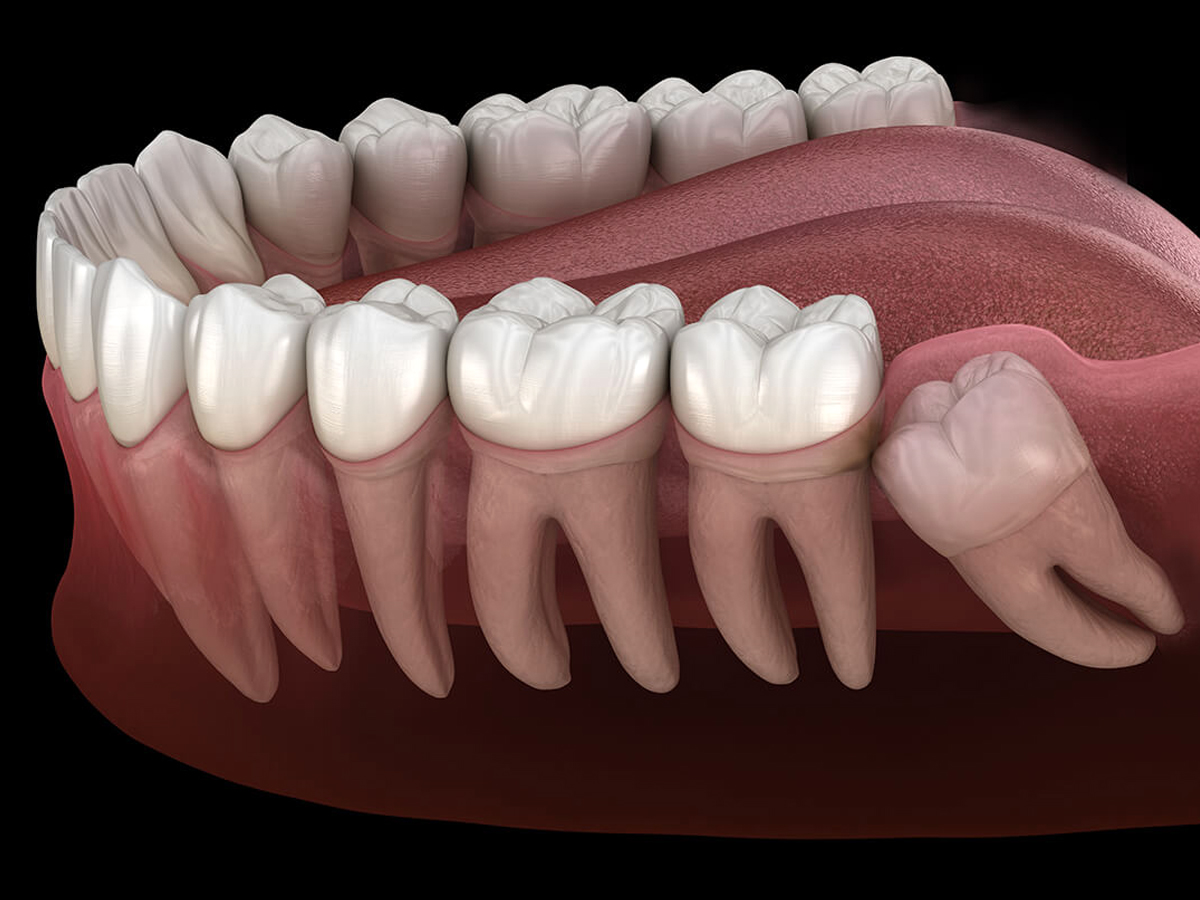 Most of the air goes in and out of one nostril when you breathe. The workload transfers to the other nostril every couple of hours. 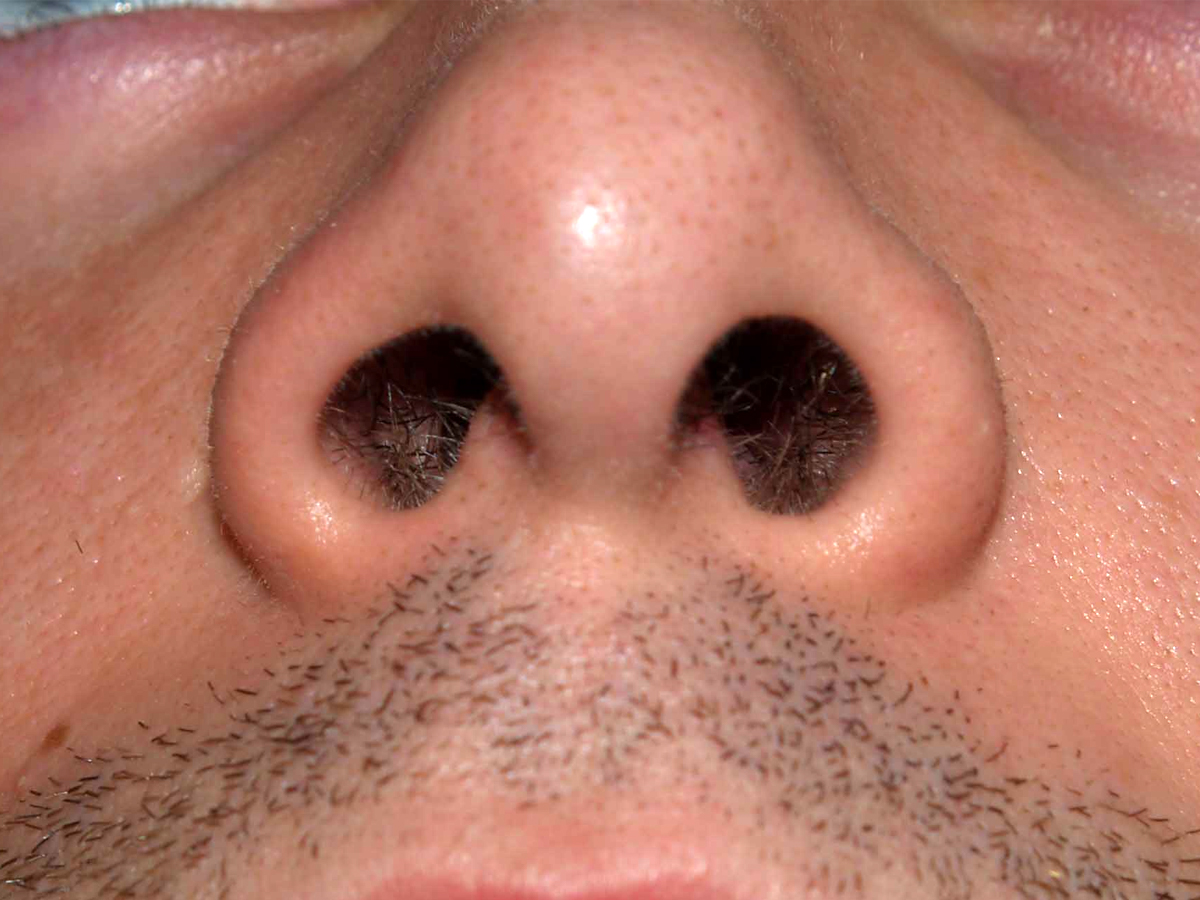 The soothing sound of your knuckles popping comes from gas bubbles in your joints bursting.

All human beings are more than 99 percent alike on a genetic basis.

Eight interwoven muscles, similar in form to the trunk of an elephant or the tentacle of an octopus, make up the tongue.

The body’s quickest muscles are the extraocular muscles of the eye. In a single 50-millisecond action, they cause both of your eyes to flick in the same direction.

A surgical technique called partial amygdalohippocampectomy eliminates half the amygdala of the brain, and with it the sense of terror of the patient.

The name of the pineal gland that secretes the melatonin hormone derives from its form, which resembles a pine nut.

The hair grows quickly, around 6 inches a year. Bone marrow is the only thing in the body which grows faster.

Over the normal human lifetime, the heart beats more than 3 billion times.

Blushing is induced by an adrenaline surge.