Home Arts & Entertainment Film What we’ll wear In The Future, only if Sci-Fi Films Have It... 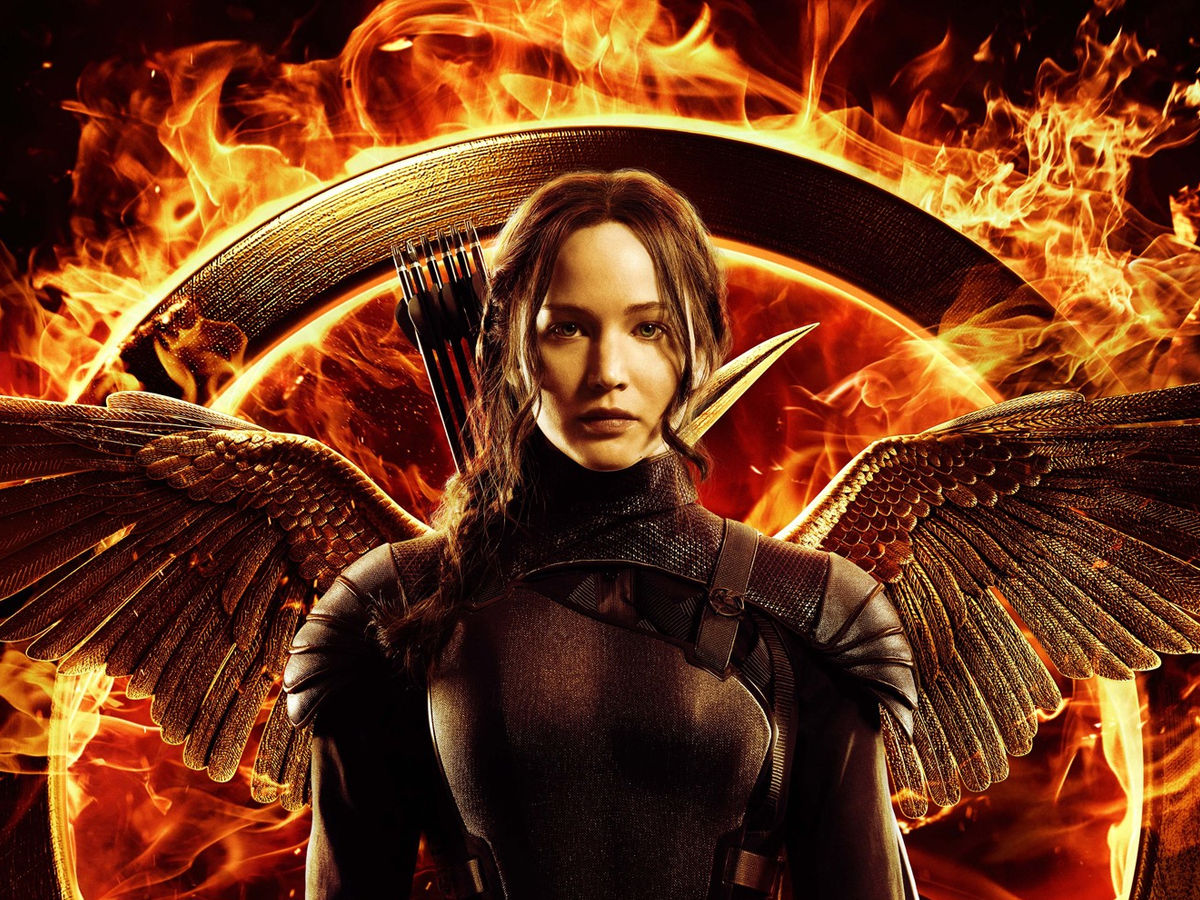 What could be possible the fashion of future? If there’s one thing we’ve noticed from science fiction, clothing is going to change drastically. T-shirts, jeans, a little black dress, all of these powdered wigs, and leopard skins will go their way. At least, if you watched enough sci-fi movies, that’s what you’d believe. There are some prevalent themes in the near and distant future. Here are seven clothing patterns you’ll be wearing to brace you for if you live that long.

We’ve seen several films set in the Future predict what we would be wearing one day, from Blade Runner to Star Wars. In this post, based on recent movies & TV shows set in the future, we look at what movies have got it right so far and something we might be wearing 50 years from now.

Back to the Future 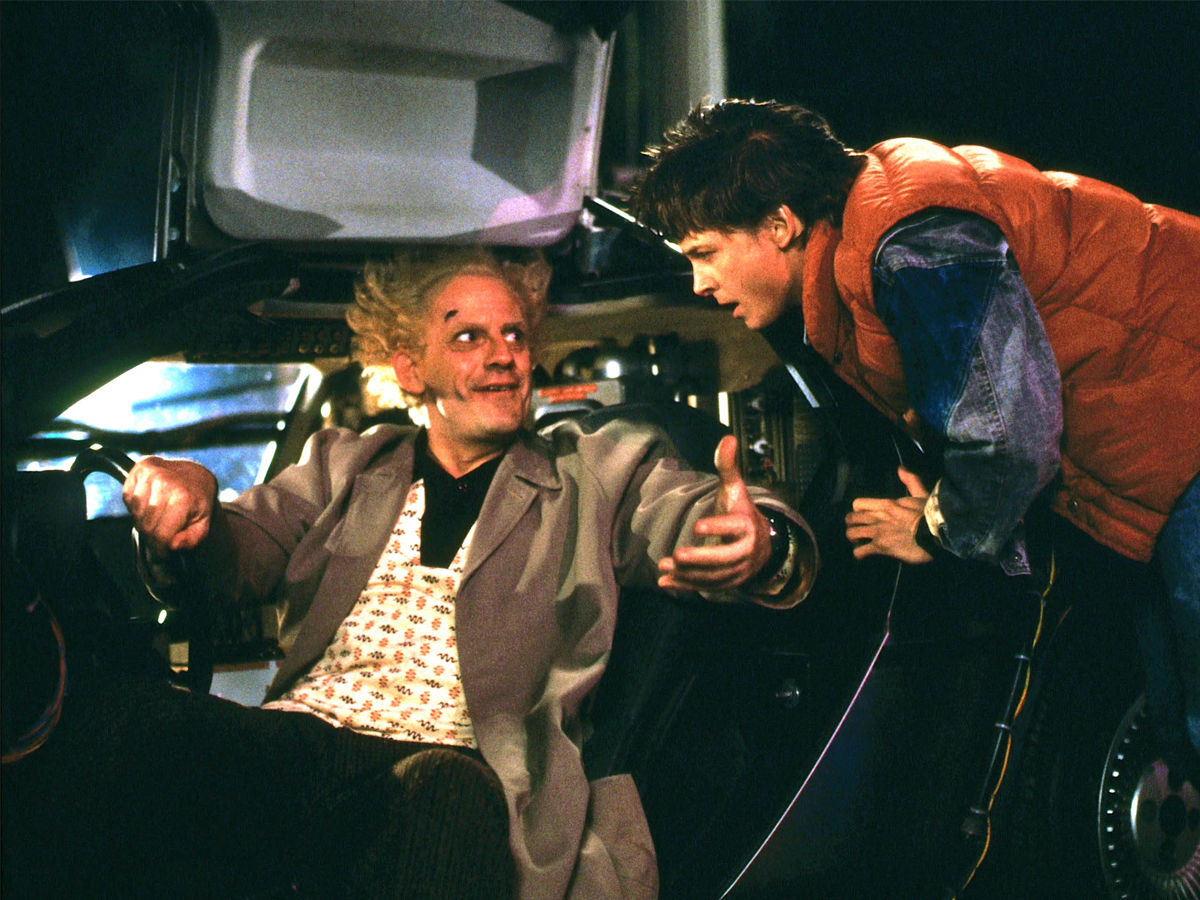 Without talking of Back to the Future, it is difficult to speculate about the Future of clothes in movies. Back to the Future II, specifically, Marty has to go into the magical future era of 2015. Doc dresses Marty in 2015 to fit in with the children of the age. This means that his shoes have self-adjusting power laces, a self-drying sweater, and jeans pockets turned inside out. Other characters wear two ties, speak to each other on chrome VR headsets with a single lens, and Biff wears his head with a spiked bike helmet. There’s a lot of fluro for the early 2000s that wasn’t too far from the mark, but mostly we just wish we had those incredible hoverboards.

Remember the self-lacing Nike trainers from Back to the Future? We were all involved in getting a pair of them. Well, for the 30th anniversary of the movie, Nike manufactured 89 pairs of these shoes. They were sold in an auction, but Nike went as far as integrating this technology into its MAG line. 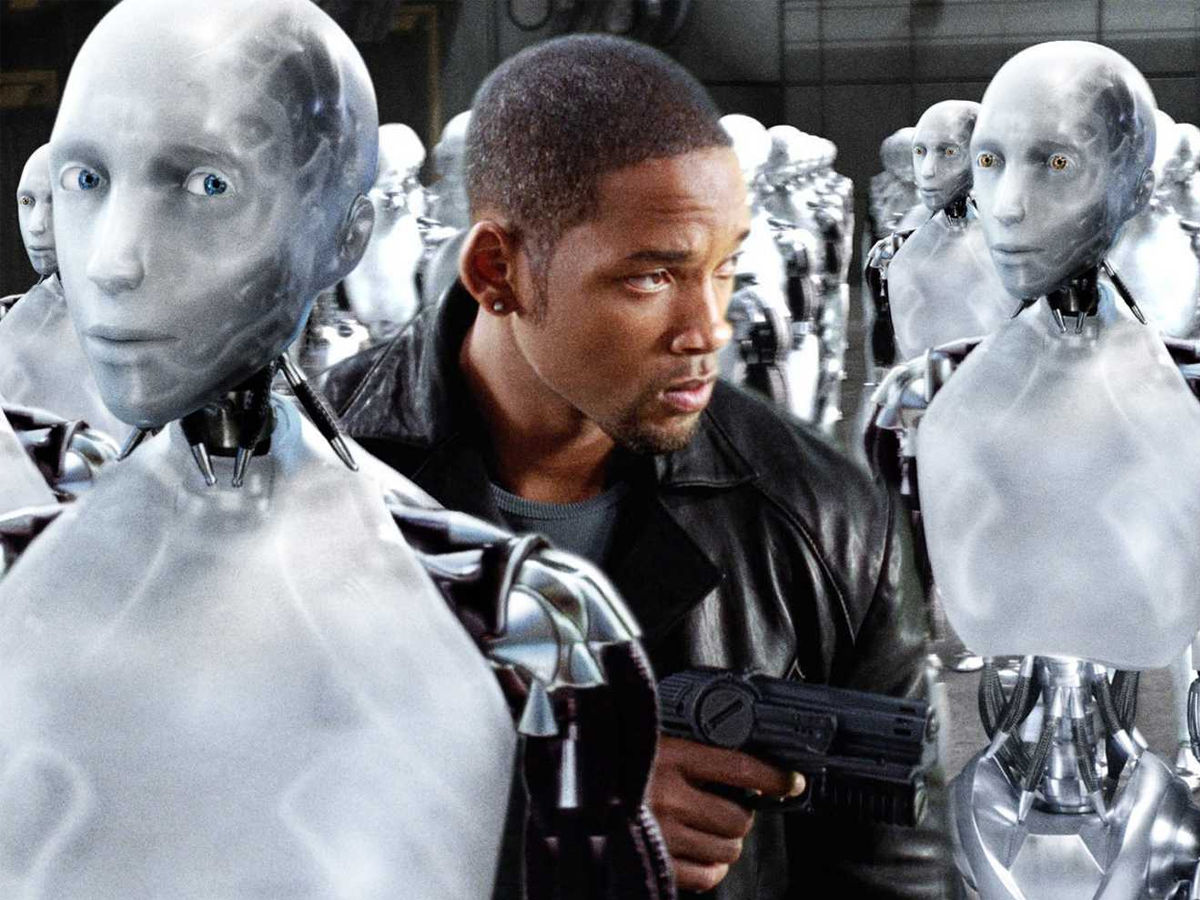 I, Robot, might be remembered with a bit of Matrix-style theory as a classic Will Smith action blockbuster. Still, it’s probably one of the most hands-down off-the-wall bonkers of cinema to ever grace our screens. Set in 2035, through the all-leather “Converse All-Stars, vintage 2004,” it features long leather coats, black beanies, and some of the most hilariously unique products. Don’t turn that kind of face-up, I know you want some! says Smith’s character to his grandmother. We’re not sure, but it would be great to have the excellent robot arm he uses to defeat the aggressive NS-5s. 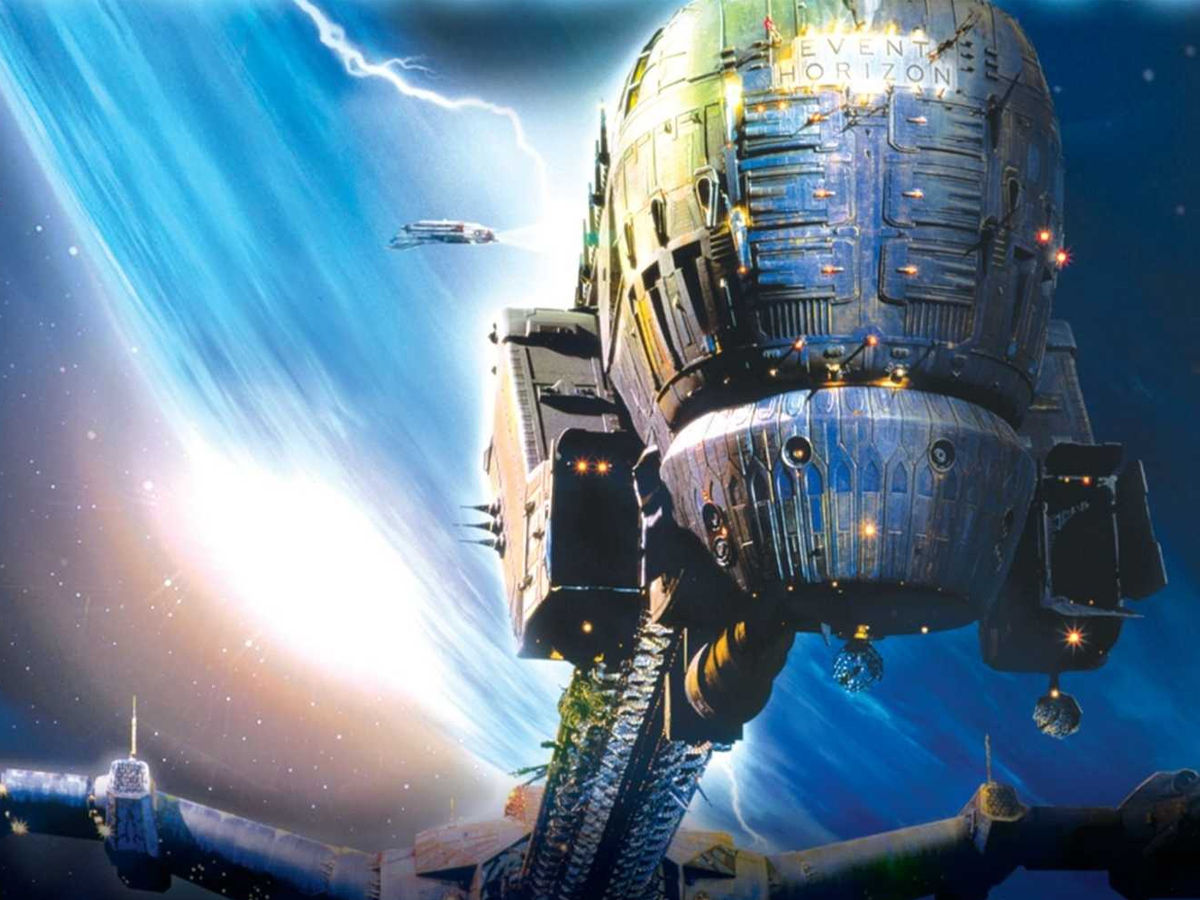 Sam Neill and a young Lawrence Fishburne are featured in the 1997 sci-fi classic Event Horizon. They investigate a lost spacecraft as things go south quickly in an Alien/Interstellar/Prometheus kind of way. A brilliant movie and completely worth watching if you haven’t seen it before. A fun little Easter Egg was recently discovered, showing that Sam Neill had asked his Australian character to wear the shoulder badge of what he thought would look like on his not-so-futuristic jumpsuit in the 2047 Aussie flag. In place of the Union Jack in a revised version, the badge features the Aboriginal flag. A nod to the notion that this may one day become our perhaps more multicultural national banner. 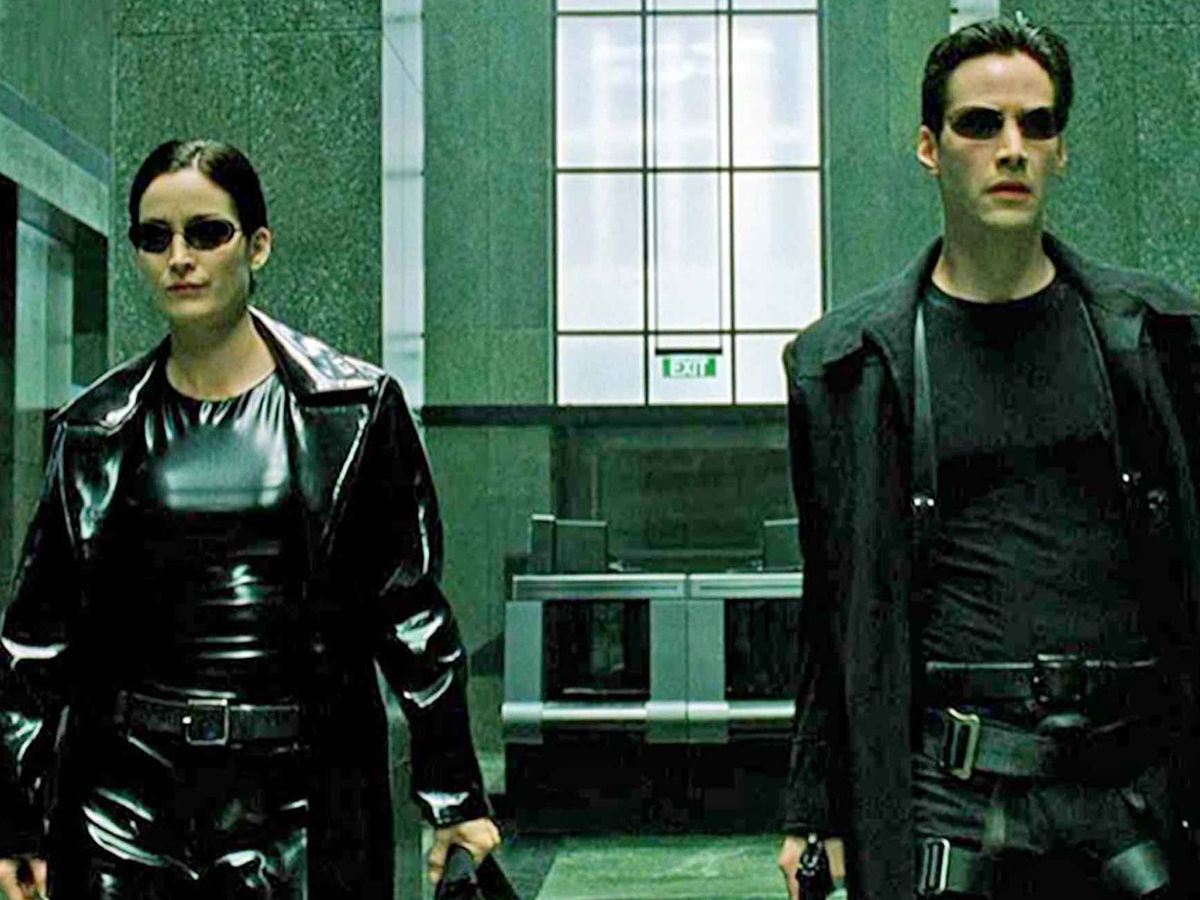 This is the film that ignited the slick, all-black, neo-gothic designs of a millennium, the reverberations of which we still see today. While the film’s actual date is set for discussion, we do know that it’s somewhere in the distant future. We’ll all be wearing tiny sunglasses, tight leather bodysuits, and polished trench coats if they get it almost right. In reality, that’s not too different from what’s happening in runways trendy spots around the globe now. It is hard to say we will, or we will not continue this view into 2199 or beyond. Still, the Matrix did a stellar job of not only forecasting but shaping the future of fashion. 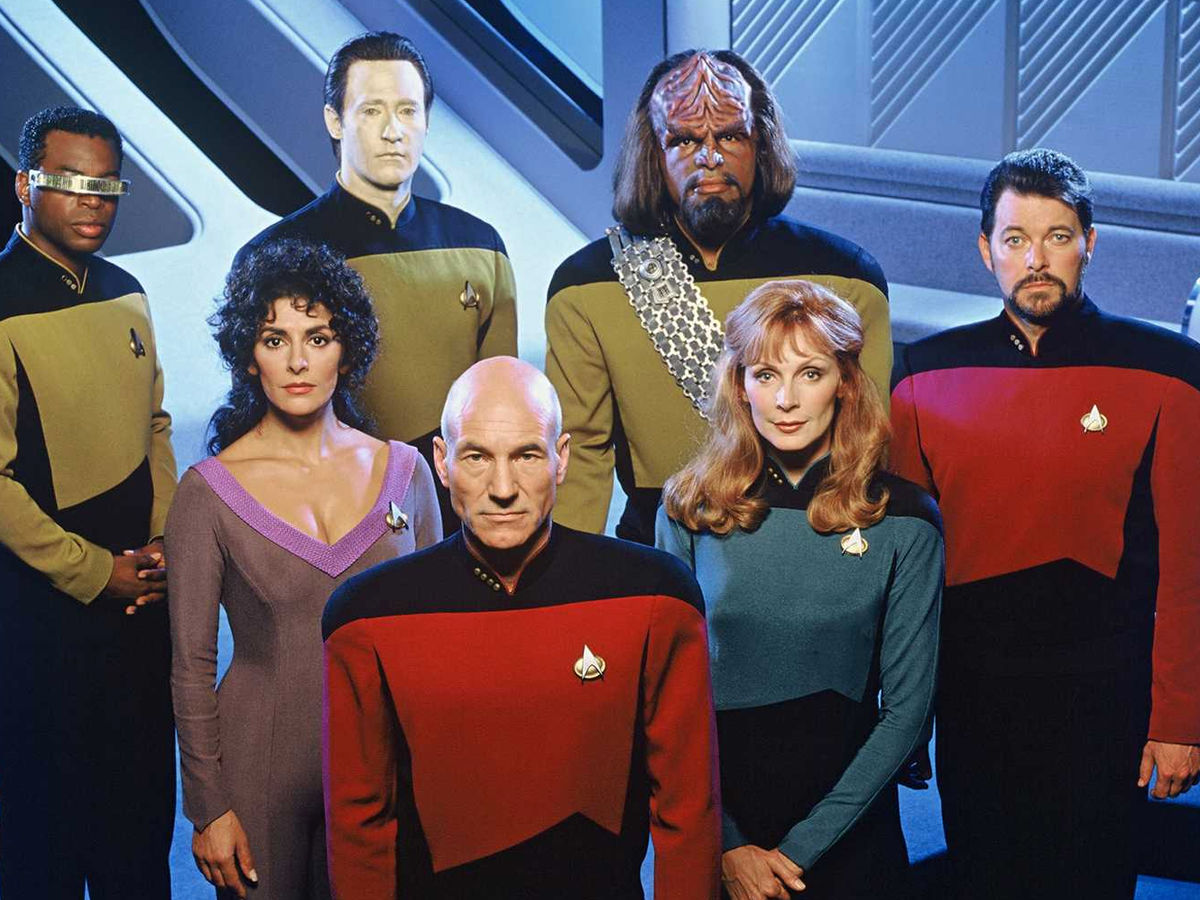 The OG science fiction movie, Star Trek, derives its influence from much on-screen garbage you see in sci-fi films. Star Trek was busting out some killer costumes and bold designs that we would love to be wearing shorts, back when the love of sci-fi was something you kept to yourself. Of course, the trademark is the semi-roll neck velour knits worn by the crew of the starship company in single colours. Then you’ve got Geordi La Forge’s iconic VISOR worn through the eyes and Uhura’s signature red mini dress. In reality, Star Trek was groundbreaking in offering non-white and non-male actors leadership roles. It revealed a future in which it wasn’t about what you wear or who you were. It was about what you did. 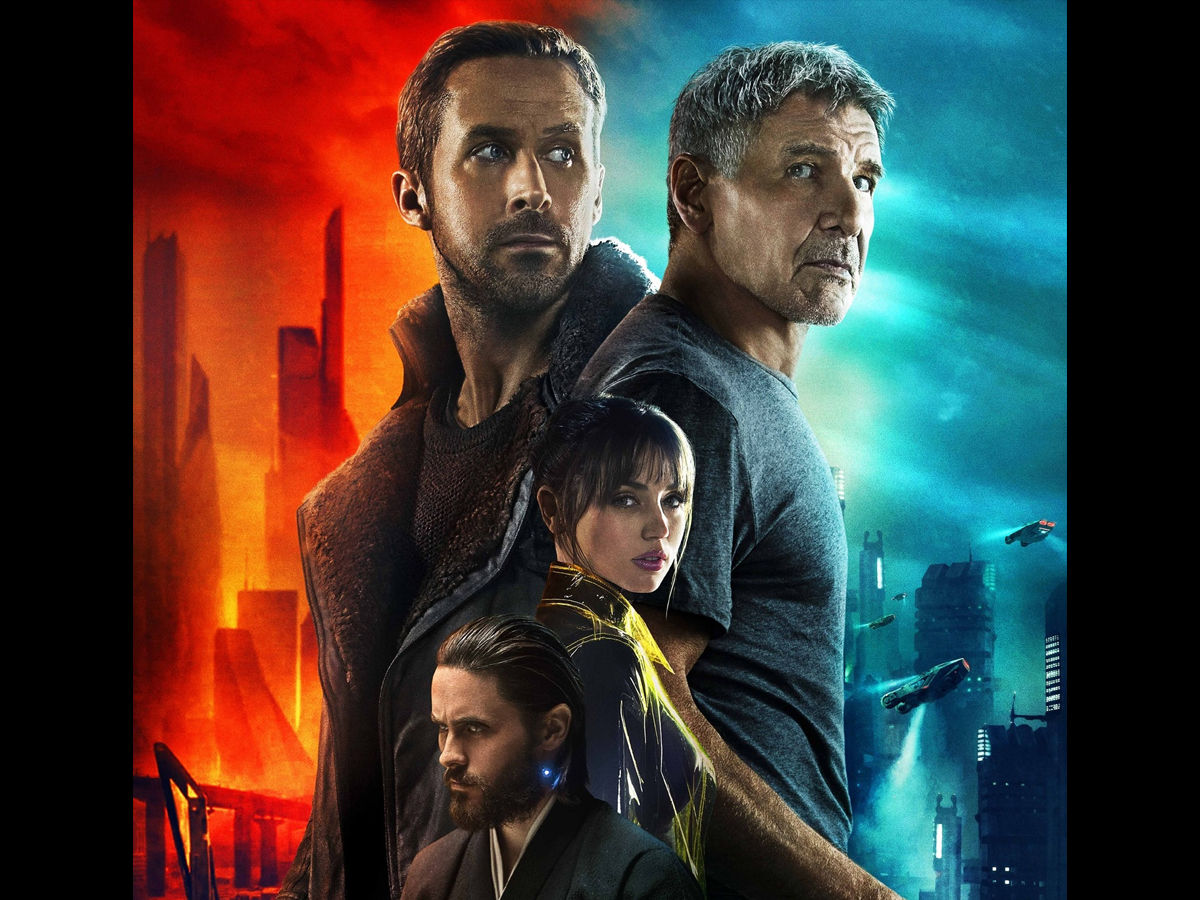 For the Future of fashion, both the original Blade Runner and the sequel Blade Runner 2049 made some excellent predictions. Who can forget the enormous shoulder pad tops, the sweet black stripe eye make-up, or the substantial fur jackets we all wore in 2019 in the Future? It might not have been spot on, but in its design choices, Blade Runner was a significant influence on couture fashion, which is why the sequel was just as bold. Maybe we’re all going to be decked out in rainbow fur coats, black kimonos, or darting around in oversized shearling coats like Ryan Gosling in 30 years. It actually sounds pretty good.

Set in a not distant future, The Hunger Games series was legendary for putting fashion at the forefront of its fictional Future. If the year 2020 is any indicator of how the world is going. It looks like we won’t have anything to choose from if we end up in the slums of District 13, except what shade of grey our boiler suit will be. However, District 1’s silver-spoon carrying elite will be wearing enormous powdered wigs and fluro ruffled collars and la Marie Antoinette coats. Of course, if you’re a champion of hunger games, you can also bust the flame-proof dress and waistcoats out to blaze a path through the area while practically on fire. It’s sunny now.