Home Innovation & Tech Science Did you know about the fossils of these dinosaurs? 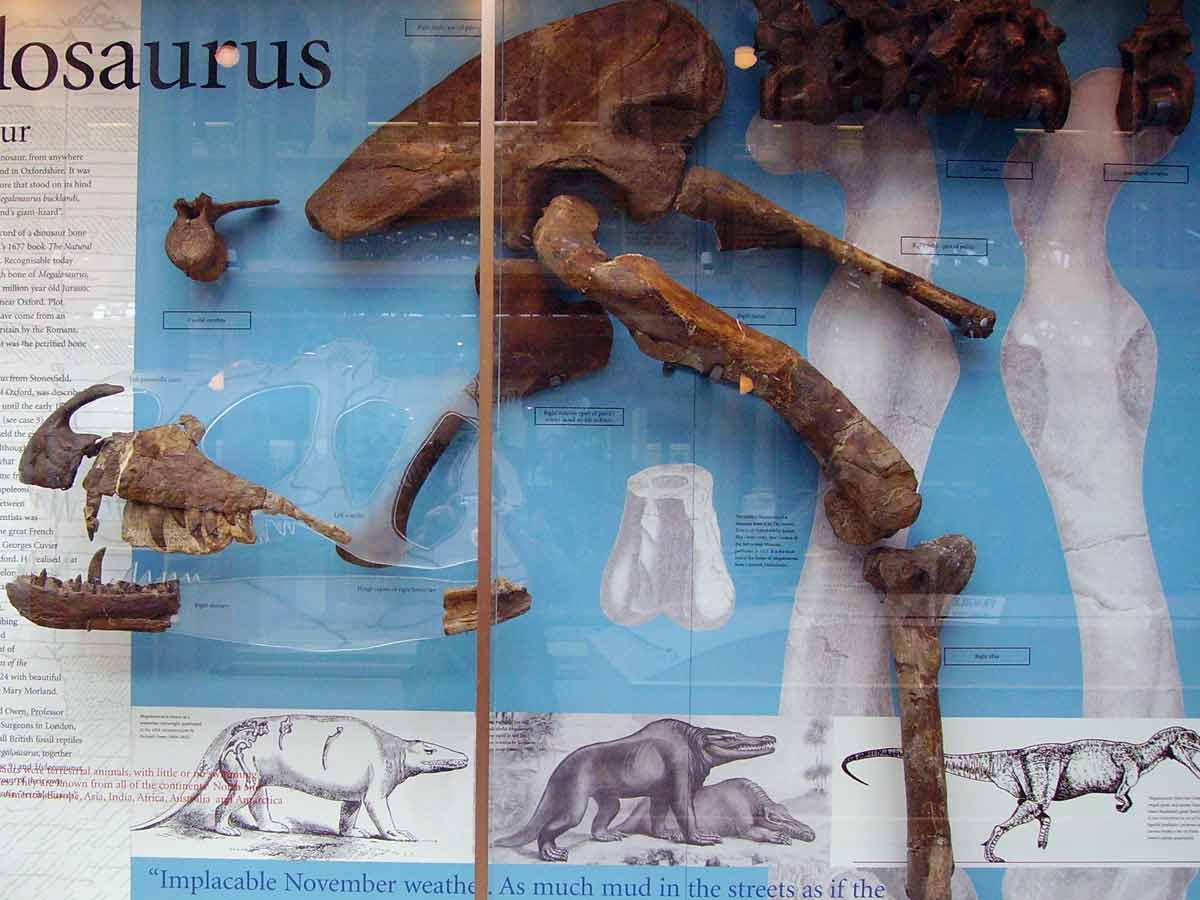 Not all dinosaur fossils are equally common or have had the same profound impact on palaeontology and according to our understanding of life during the Mesozoic Period, but definitely, they are rare and spectacular.

When the partial femur of Megalosaurus was found in England in 1676, it was recognized by an Oxford University professor as belonging to a human giant. The theologians of the 17th century were unable to wrap their minds around the idea of a giant, lumbering reptile from a land before time. It took William Buckland another 150 years (until 1824) to give this genus its distinctive name, and almost 20 years later to definitively classify Megalosaurus as a dinosaur (by the famous palaeontologist Richard Owen).

Central and West Europeans had been digging up strange-looking bones along lakebeds and riverbanks for hundreds of years before the 18th century. What made the marine reptile Mosasaurus’ magnificent skeleton significant was that it was the first fossil to be positively confirmed as belonging to an extinct species (by the naturalist Georges Cuvier). Scientists understood from this point on that they were interacting with beings that lived and died millions of years before humans ever existed on Earth. 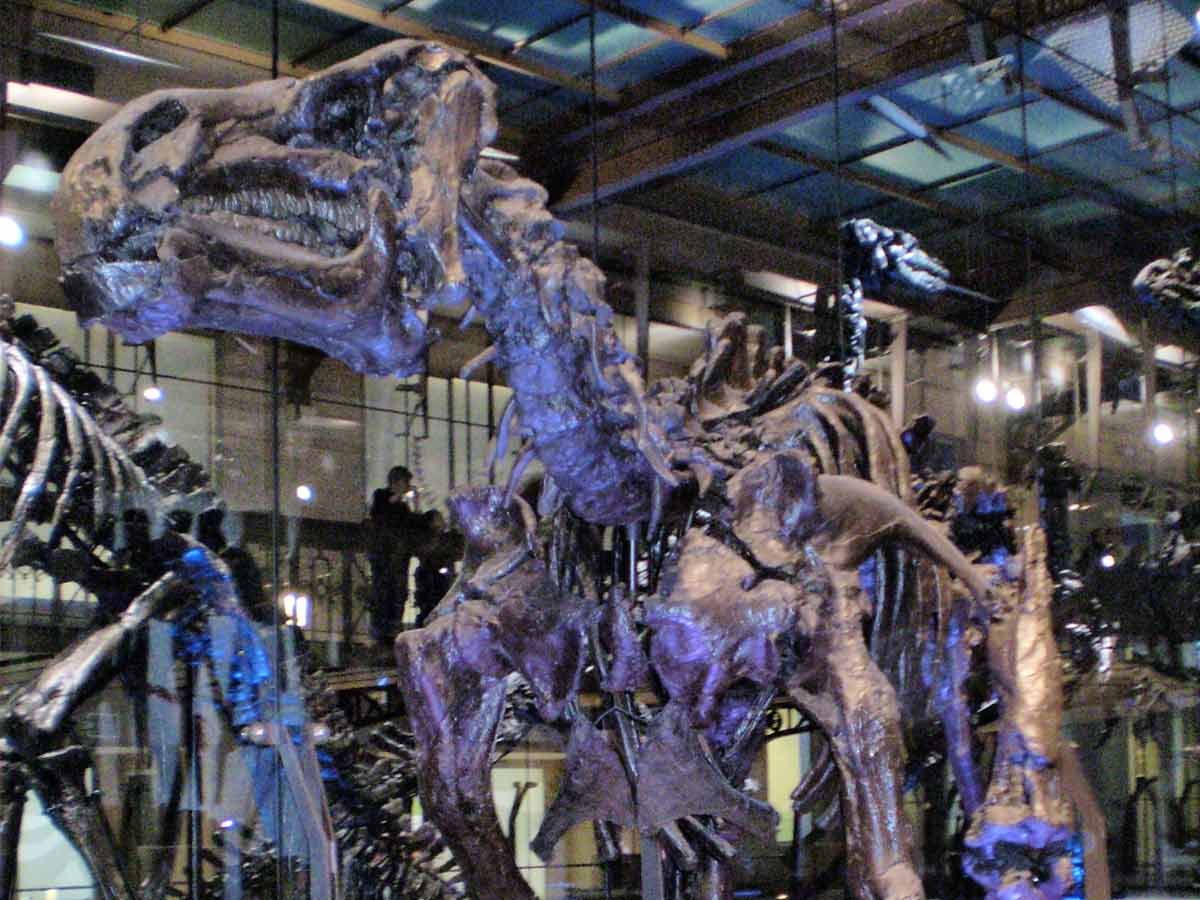 After Megalosaurus, Iguanodon was only the second dinosaur to have been given a formal genus name. More specifically, a heated debate among naturalists about whether or not these ancient reptiles still existed precipitated. Its numerous fossils were first investigated by Gideon Mantell in 1820. The bones were laughed at by Georges Cuvier and William Buckland as they thought they belonged to a fish or rhinoceros, while Richard Owen almost struck the Cretaceous nail on the head, naming Iguanodon as a real dinosaur.

For historical rather than paleontological reasons, Hadrosaurus is more important. This was the first near-complete fossil of dinosaurs ever to be excavated in the United States, and one of the few to be found rather than in the west on the eastern seaboard (New Jersey, to be precise, where the official state dinosaur is now). Hadrosaurus, named after the American palaeontologist Joseph Leidy, lent his nickname to the hadrosaurs, a large family of duck-billed dinosaurs, but scientists continue to debate whether the original ‘fossil type’ deserves its genus to be categorized.

In 1860, Charles Darwin published his Earth-shaking treatise on “On the Origin of Species.” As luck would have it, the next few years saw a series of stunning discoveries at Solnhofen, Germany’s calcareous deposits that led to an ancient creature, Archaeopteryx, which seemed to be the ideal “missing link” between dinosaurs and bi bi-fossils. More convincing transitional forms (such as Sinosauropteryx) have since been discovered, but none of them has affected as profound as this pigeon-sized dino-bird. 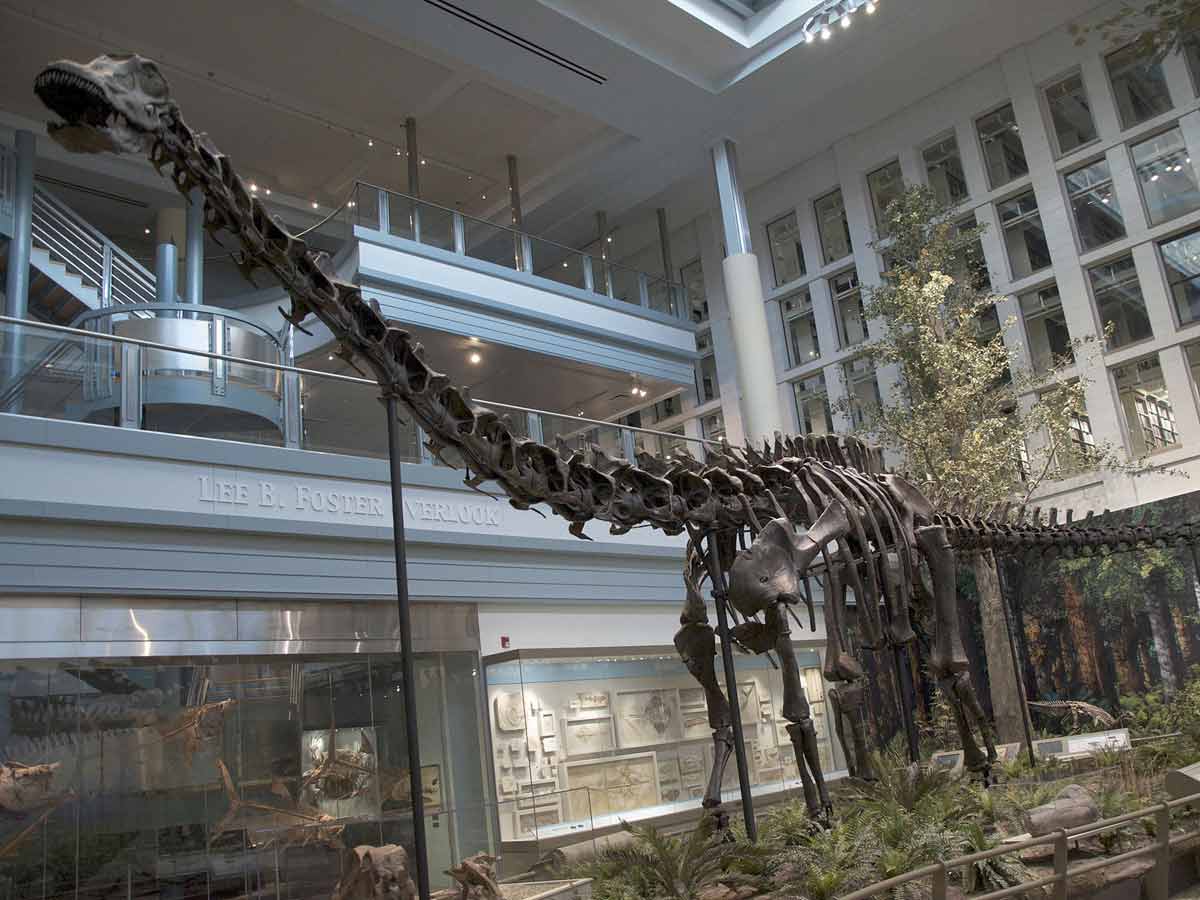 Most of the dinosaur fossils found in Europe in the late 18th and early 19th centuries belonged to relatively small ornithopods or slightly larger theropods owing to a historical quirk. The discovery of Diplodocus in western North America’s Morrison Formation ushered in the age of giant sauropods, which have since dominated the public imagination than relatively to prosaic dinosaurs such as Megalosaurus and Iguanodon. It did not hurt that the industrialist Andrew Carnegie donated casts of Diplodocus to natural history museums across the globe.

While Coelophysis was named in 1889 (by the renowned palaeontologist Edward Drinker Cope), until 1947, when Edwin H. Colbert found countless Coelophysis skeletons tangled together at the fossil site of the Ghost Ranch in New Mexico, this early dinosaur did not make a splash in the popular imagination. This discovery revealed that at least some genera of small theropods moved in massive herds, and that flash floods frequently drowned large numbers of dinosaurs, meat-eaters, and plant-eaters alike.

Jack Horner may be best known as the model for the character of Sam Neill in “Jurassic Park,” but he is renowned in palaeontology circles for finding the extensive breeding grounds of Maiasaura, a mid-sized hadrosaur that roamed in large herds through the American West. Taken together, the fossilized nests and well-preserved infant, juvenile, and adult Maiasaura skeletons (located in the Two Medicine Formation of Montana) indicate that after they hatched, at least some dinosaurs had active family lives and did not necessarily abandon their young ones.

The first in a remarkable series of “dino-bird” discoveries in the Liaoning quarry in China, the well-preserved Sinosauropteryx fossil betrays the unmistakable appearance of primitive, hair-like feathers. This trait was first directly observed by palaeontologists on a dinosaur. An examination of the remains of Sinosauropteryx surprisingly reveals that it was only closely linked to another famous feathered dinosaur, Archaeopteryx, leading palaeontologists to examine their hypotheses on how dinosaurs developed into birds and when. 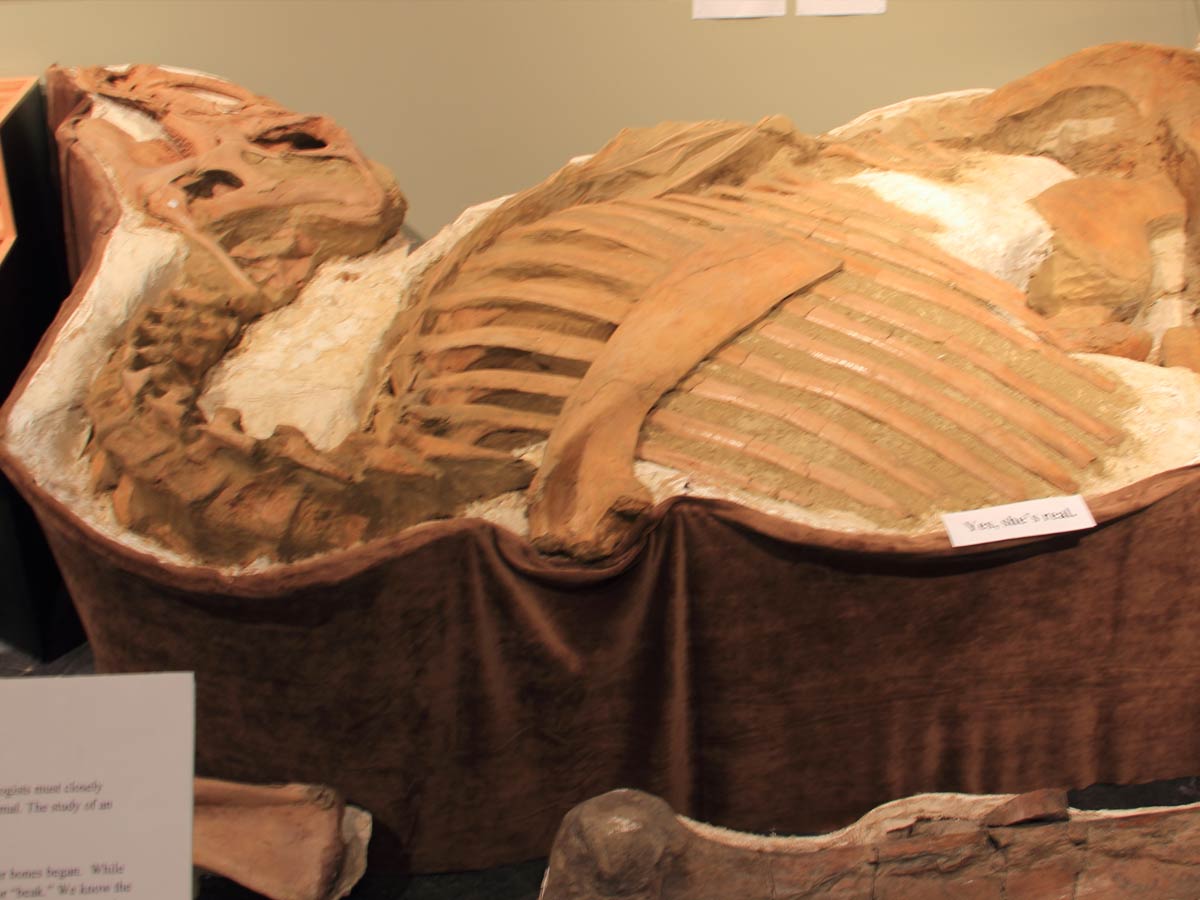 Although “Leonardo” (as the excavation team called him) was not the first specimen of Brachylophosaurus ever found, the most impressive was far and away. A new period of technology in palaeontology caused this near-complete, mummified, adolescent hadrosaur, as researchers bombarded his fossil with high-powered X-rays and MRI scans to put together his internal anatomy (with mixed results). Many of these same approaches are now being applied in much less pristine conditions to dinosaur fossils.

If there’s one thing that Hollywood told us about Tyrannosaurus rex, it’s because the dinosaur’s skin was green, scaly, lizard-like. And maybe not: Yutyrannus was a tyrannosaur, too, you know. But this early meat-eater from the Cretaceous, who lived in Asia more than 50 million years before the North American T. Had a coat of feathers, Rex. What this means is that at some point in their life cycles, all tyrannosaurs sported feathers, so it’s likely that juvenile and adolescent T. Rex people were just as cute and downy as baby ducks (and maybe even adults)!