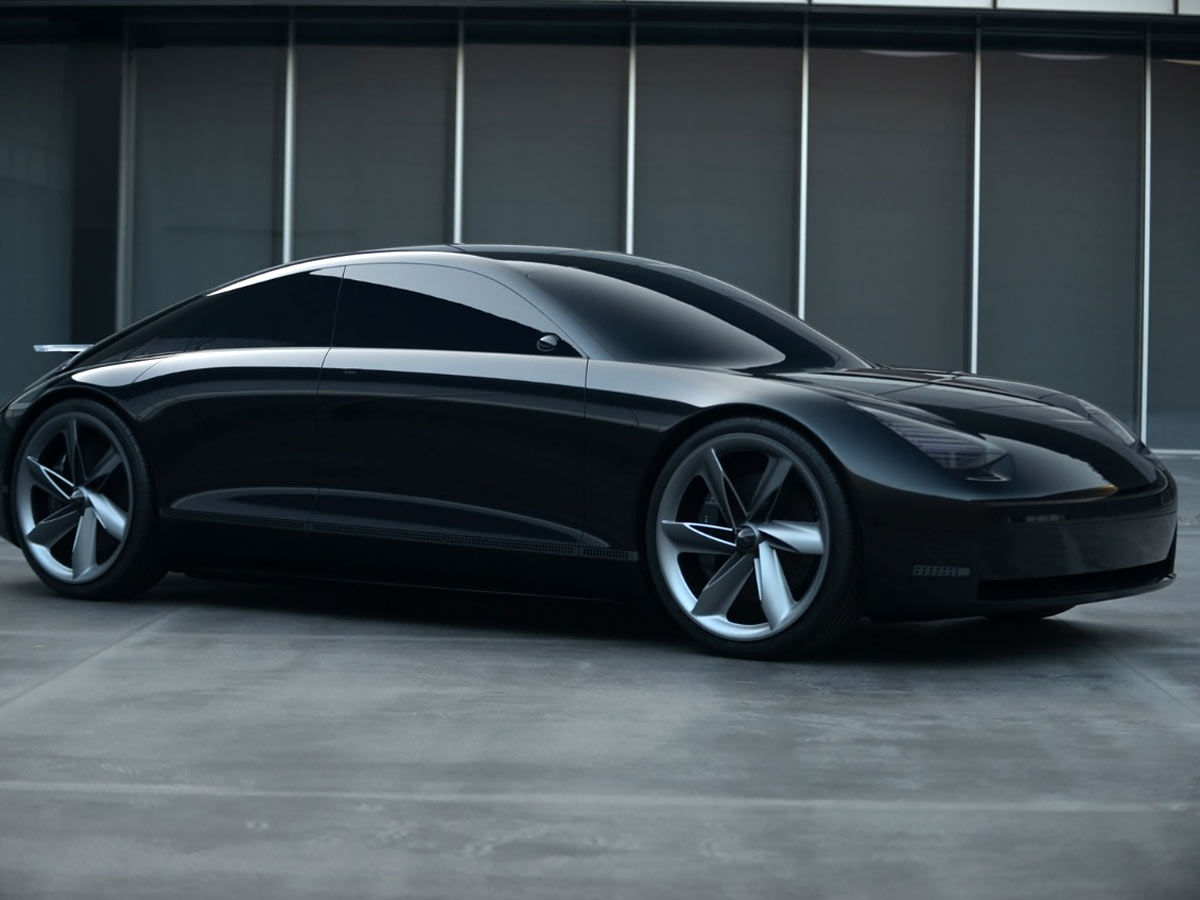 Some significant expressions of today-New Normal, Work from home, Online pharmacy, Online shopping, and so on-are being regarded as ‘normal’ in everyday life, but will the concept of electric vehicles become another new normal in India? Electric vehicles are gradually becoming more prevalent. They are cleaner, more effective, and surprisingly enjoyable!

In any event, their expansion is still considered a market issue: the end-user will choose it depending on how much it costs, how well it performs, and so on. However, government and policy inputs are also required. Overall, EVs operate in more comprehensive energy and transportation contexts, each with its own unique twist.

The Indian automotive sector is the fifth largest globally, intending to be the third-largest by 2030. Therefore, relying on traditional modes of fuel-intensive mobility to serve a large domestic market will not be sustainable. To solve this, federal authorities propose a mobility choice that is “Shared, Connected, and Electric” to reach 100 percent electrification by 2030.

Future outlook of the Roads in India 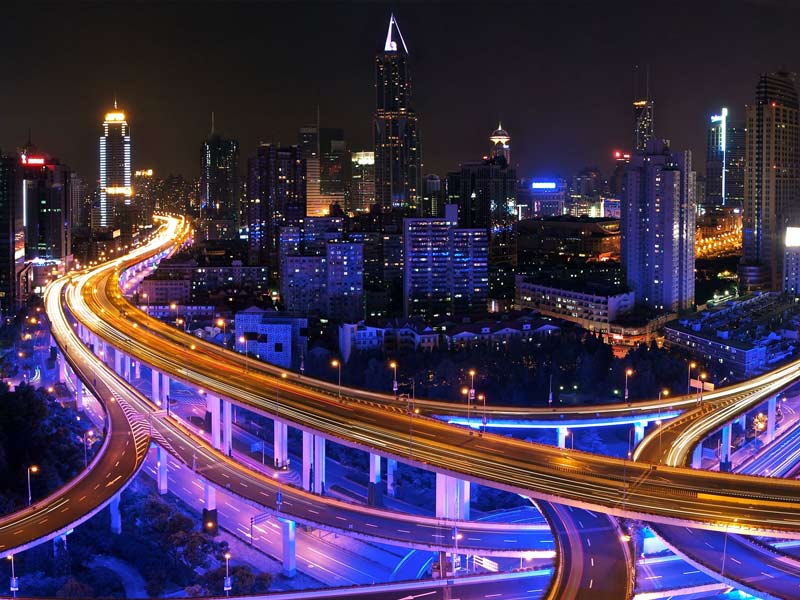 EVs currently account for less than 1% of total car sales in India. According to the industry association SMEV, it will reach 5% in a few years. However, if we examine the current situation on the ground, it may happen sooner than planned.

In a major push for the industry, Nitin Gadkari, the union minister for road, transport, and highways, stated in November 2020 that the government will install at least one EV charging kiosk at each of the country’s 69,000 petrol pumps.

The future of autonomous and electric vehicles will be distinguished by cleaner and faster transportation, speeding much-needed reductions in greenhouse gas emissions in the transportation sector. In a country like India, where the country is heavily reliant on oil imports and pollution is a major issue, autonomous vehicles and EVs provide a one-way solution to two key issues.

What Are the Benefits of Electric Vehicles Over Petrol Engines? 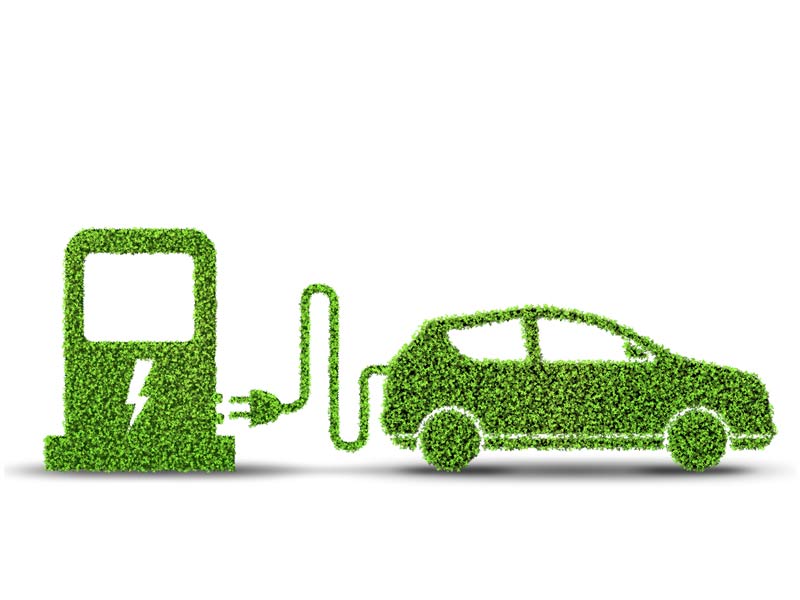 On a fundamental level, electric vehicles have far lower running costs than conventional internal combustion engines. Electric vehicles, on average, are 75-80 percent less expensive in terms of gasoline and maintenance, which is an essential issue for many consumers who drive frequently. This is true across all form factors because charging a battery is significantly less expensive than refueling a conventional liquid fuel tank.

Furthermore, EVs have 75-80 percent fewer moving parts, which results in a substantially lower maintenance price. Aside from the low running costs, EVs have an inherent advantage in terms of performance and driveability.

What Are the Obstacles to Consumer Adoption of Electric Vehicles?

It is always difficult to break away from existing patterns and establish new consumer behavior. It is usual for users to be concerned about the speed and range of EVs. As a result, a great deal of sensitization and education is required to dispel various myths and promote EVs in the Indian market, according to Zoomcar’s Moran.

Aside from that, there are several hurdles in the near future to adopt electric vehicles in India. These are some examples:

There is no primary battery cell production in India, which raises the likelihood of our trade deficit widening. Most manufacturers currently rely on batteries imported from Japan, China, Korea, and Europe. As a result, the Indian market needs encouragement for indigenous technologies that are strategic and economically advantageous to India, such as aluminum fuel cells. 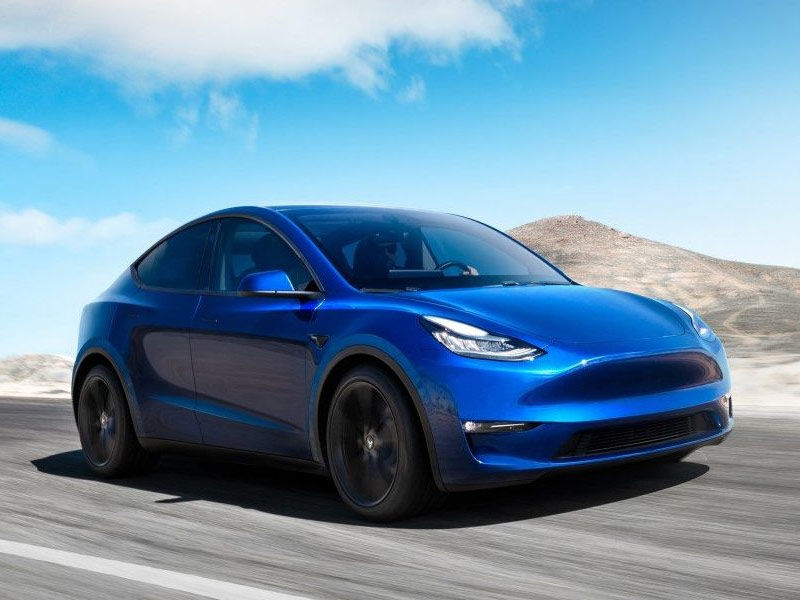 The main difficulty is, of course, charging infrastructure, which will need to be integrated with existing refueling stations and placed in alternative sites closer to residences. But, according to Aryan, enhancing battery swapping stations will cut charging wait times, make better use of land, lower the size of batteries in vehicles, and boost available range.

Given the length of time it will take to replicate electric charging infrastructure and the pervasiveness of fueling infrastructure in India, batteries must become significantly more robust to compete with internal combustion engine automobiles. For example, the Hyundai Kona electric has the longest range of 452 km on a single charge among electric cars available in India, but this may change in the coming years.

Another key barrier inhibiting EV adoption on a broader scale today is that the range is rather restricted, limiting the use-cases for electric vehicles. But, again, this is mostly solved through scale, as more supply allows for larger, more cost-effective batteries that provide a higher overall range. There will be no going back from electric vehicles once this performance reality comes in.

Automakers will need to develop a strong supply chain along with charging infrastructure to make the transition possible. Furthermore, battery recycling plants will need to collect the metals from electrified batteries to provide the closed-loop required for the change to electric vehicles to be an environmentally viable decision, even after electric vehicles have aged.

Also read, What Lies in the Future for Electric Vehicles

How Long Will It Take To Make The Transition To Electric Vehicles? 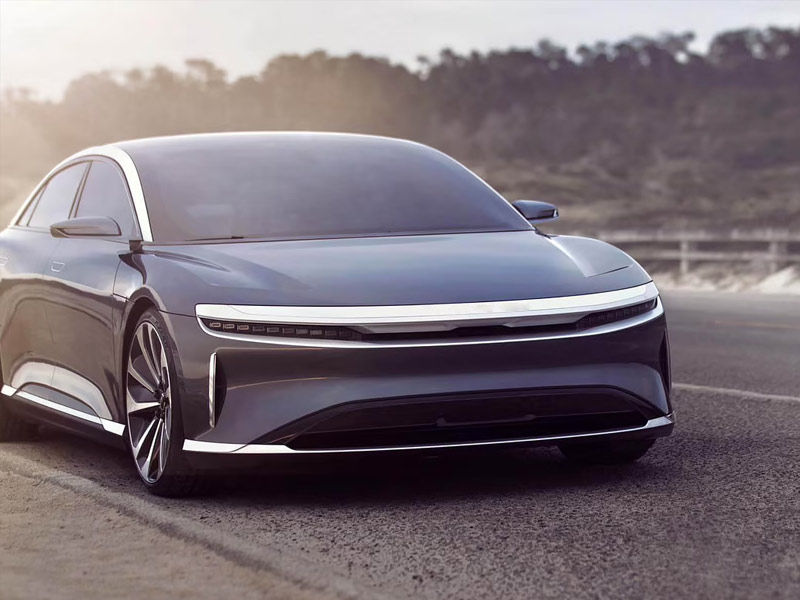 According to media reports, EV market penetration is barely 1% of total vehicle sales in India, with electric two-wheelers accounting for 95% of sales. While only 1,500 electric cars were sold for personal use between April and December 2019, FAME electric two-wheeler sales dropped by 94% in the first six months of FY20.

With the market being so volatile and lacking in long-term demand, it is critical to determine how long India will transition to electric vehicles. However, industry executives are hopeful and anticipate that the shift will occur very soon due to factors such as the increasing number of industry incumbents and start-ups making rapid and significant improvements in the EV segment, increased demand and consumer enthusiasm, and institutional interest.