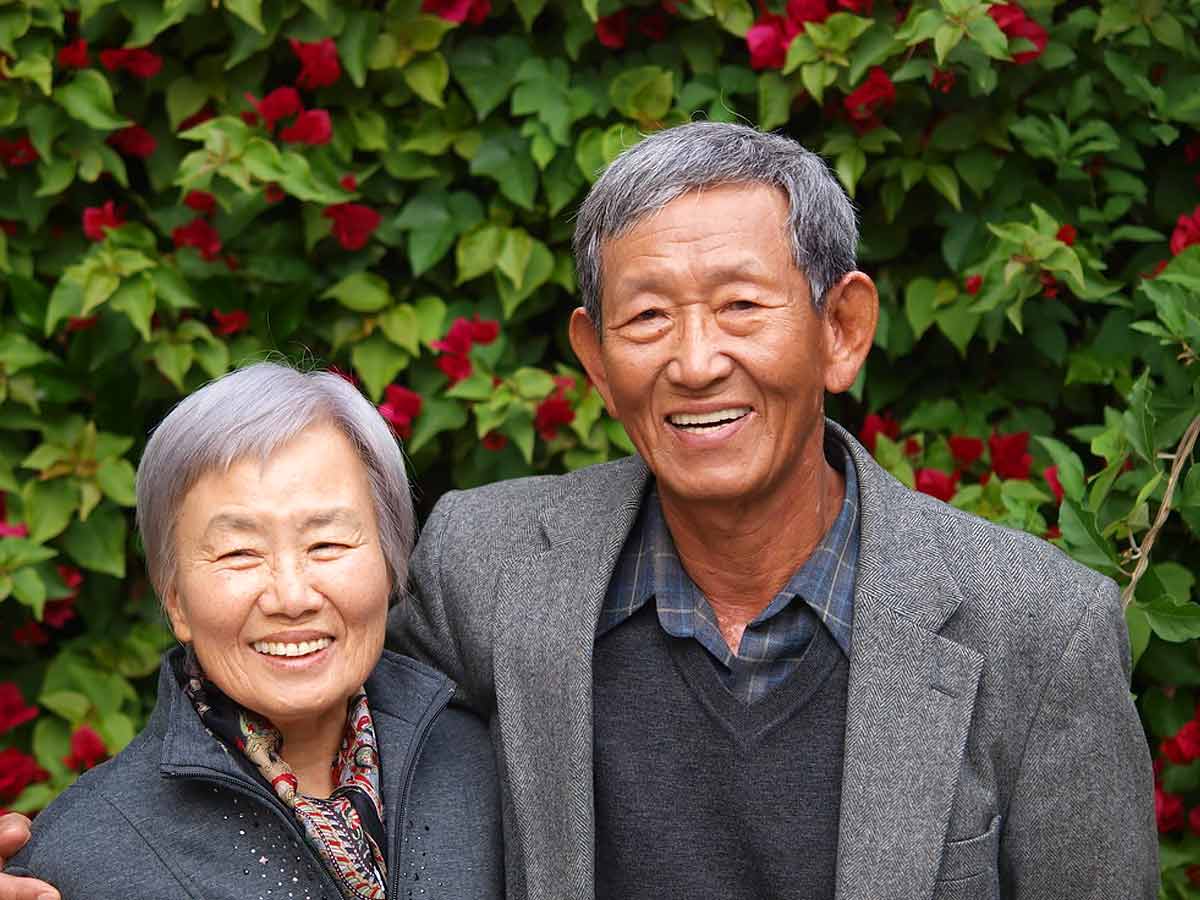 The Okinawa archipelago in Japan is one of the world’s five Blue Zones, areas where individuals consistently live to be over 100 years old.

Live far enough away from your family that you don’t see them every day, but close enough that you can deliver them a warm bowl of soup on foot.

According to Japan’s health ministry, the country’s population of people over 100 years old has just hit a record of 86,510, 6,060 more than in 2020 and much more than the 153 centenarians in 1963, when records began. However, the ratio of adults over 100 in Okinawa is nearly double that of Japan as a whole.

Dr. Bradley Willcox, a geriatrician at the University of Hawaii and the Director of the Kuakini Center for Translational Research on Aging, and his twin brother Craig, an anthropologist at Okinawa International University, have been studying centenarians on the islands for over 20 years, and they believe that socializing is one of the reasons many Okinawans live to be 100, and even beyond.

Dr. Willcox disclosed some of his research findings and summarised them in the six most essential practices that contribute to Okinawan longevity.

Hara Hachi Bu is the concept of eating till just 80% full, which is popular among Okinawans. Their diet is largely plant-based, with nearly a kilogram of fruits and vegetables consumed per day. Instead of bread, they consume sweet potatoes as a carbohydrate source, which is a considerably superior choice due to their lower glycemic load.

Okinawans also believe that the body is a temple that should not be contaminated, hence they rarely drink or smoke.

Ikigai is the Japanese word for a sense of purpose, and most Okinawans have it, according to the study. One man’s ikigai was his two prize bulls, which he cared for every day. Other individuals associate ikigai with family or faith.

Dr. Willcox reported that all of the older adults they encountered throughout the study had a positive attitude, were typically optimistic, and lived life carelessly. He described them as “fun, lovely individuals.”

Okinawans have no concept of retiring; in fact, the word does not exist in their language. They believe in being busy and will continue to do so until they can no longer. This improves their ikigai and raises their life contentment. It also keeps children physically active rather than just mentally occupied, which means they are healthier overall.

Social life is very important to Okinawans. They have huge families, strong social support networks, and a community in which “everyone knows everybody.” They meet regularly in social groups known as moai, where women speak and sip tea while males may consume wine or smoke cigarettes.

According to the research, Okinawans are particularly good at dealing with stress, in the sense that they don’t do it very often. They’ve discovered the healthiest ways to deal with tragedy and pain through time. They are also unconcerned with time, specifically having things done on schedule. Take things at their own pace, and things are completed sooner or later, but never in a rush.

According to Dr. Willcox, his research discovered a stress-resilience gene called FOXO3A in Hawaii, and if a person has just one copy of the gene from one of their parents, their chances of reaching 100 are doubled or even tripled. He went on to say that while “Okinawans have a very marginally greater percentage of this gene, they make the most of it.”

Also read: Ikigai: A Beautiful True-to-life Book, Everyone Must Read

Okinawans practice their own religion and are deeply spiritual. Even though Buddhism has been assimilated into the culture, the traditional religion is still widely practiced.

They believe that everything contains spiritual energy, and every year they visit their ancestors and have a picnic to converse with them as if they were still alive. This gives them a sense of continuity through generations.

The religion is controlled by women, with a priestess in each hamlet. Dr. Willcox added that the women are “not only in tune with themselves but with nature,” and that they go to holy woods around Okinawa to meditate and pray for peace and health. “They’re among the healthiest and most powerful ladies I’ve ever met.”