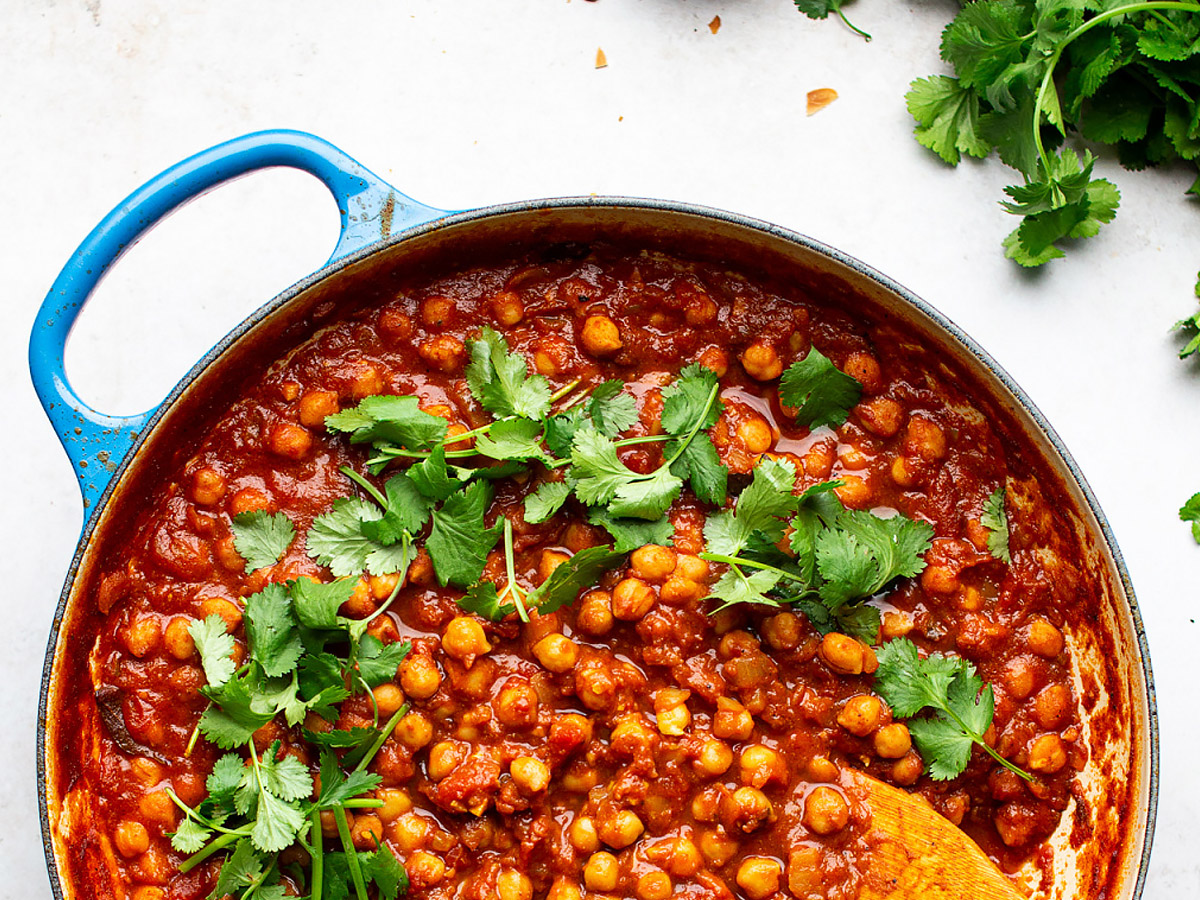 To find out why Indian Cuisine is so incredibly delicious, researchers studied more than 2,500 recipes. It turns out to be very different from the Western approach to making dishes.

When I leave, bury me in a Saag and Paneer heaven. Indian Cuisine is unequivocally delectable: its flavors are nuanced, pulsating between sweet, savory, and spicy; to make the slop of dreams, its textures combine smooth sauces, doughy bread, and juicy meat and vegetables. Without being snobby, it is a holy synthesis that is aromatic and elegant. Hell, for with hardly more than the cost of a deli sandwich, you can get a more splendid plate of it.

All Western people believed that we learned about flavor pairing was recently flipped on its ear by a review of the tasty and opposing sensation melange known as Indian cuisine. 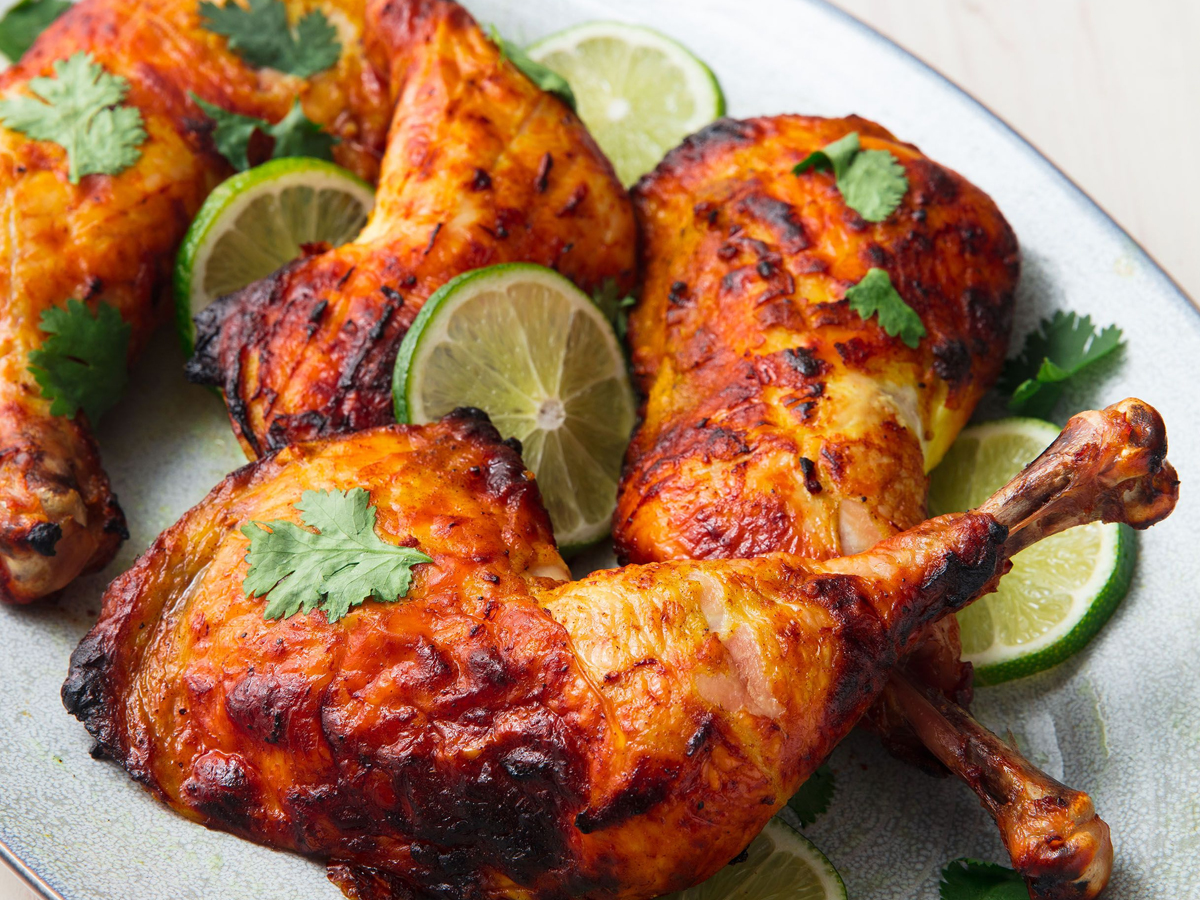 So let’s take a second to stand back and look at how we determine what tastes fine. Why are we preferring certain varieties of flavors and refusing to touch those with a ten-foot pole? For starters, why not liver-flavoured jellybeans or fish ice cream? Regional cuisines are genetically the product of a dynamic combination of geography, history, climate, and the culture-but taste is mostly about chemistry at the core.

But what is it that makes so continuously rich and tasty Indian Cuisine? Scientists were curious, too, and, as first mentioned in the Washington Post, lately carried out a study of 2,500 recipes to find out.

The solution is more subtle than you would imagine it to be.

Since many Western cuisines try to blend ingredients that share “flavor compounds” the minutes’ harmonic overtones that signify something like sweetness or sourness or spiciness, the trademark of Indian Cuisine is that it blends flavors that do not at all share these characteristics. 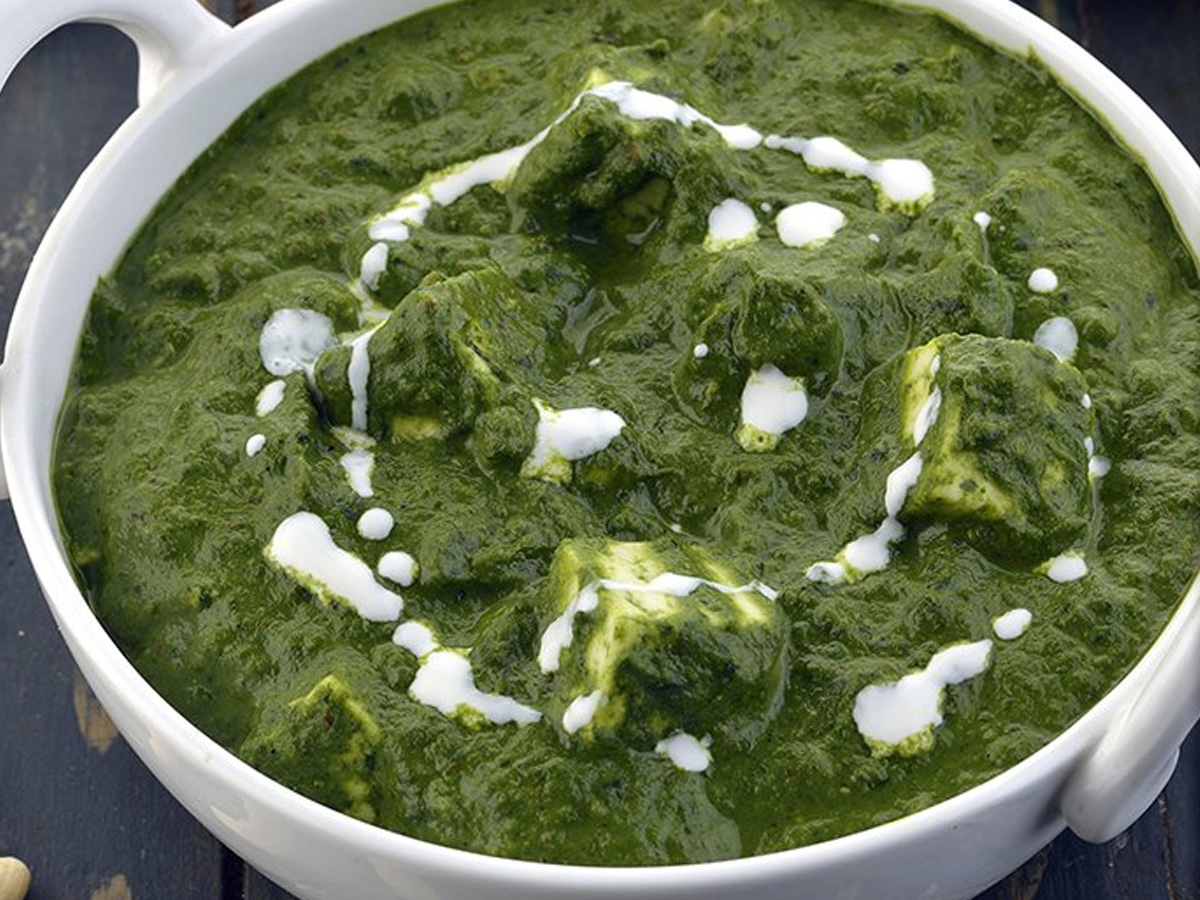 “We study food coupling in recipes of Indian Cuisine to demonstrate that, with positive food coupling stated in some Western cuisines, Indian cuisine has a powerful signature of negative food coupling,” the researchers wrote. “The more the magnitude of flavor-sharing between any ingredients, the lesser its co-occurrence.”

For instance, if you find cayenne in an Indian dish, you must encounter another ingredient containing the same compounds. Still, you can find other spices that have properties that are comparable but not equivalent. This is true of the eight distinct sub-cuisine styles analyzed, ranging from Bengali to Punjabi to South Indian.

The recipes described 194 specific ingredients subdivided into 15 categories: spices, nuts, herbs, meats, etc. But the spices, and their pairing and mixture techniques, emerged as the character-defining characteristics of Indian cuisine, quite predictably. 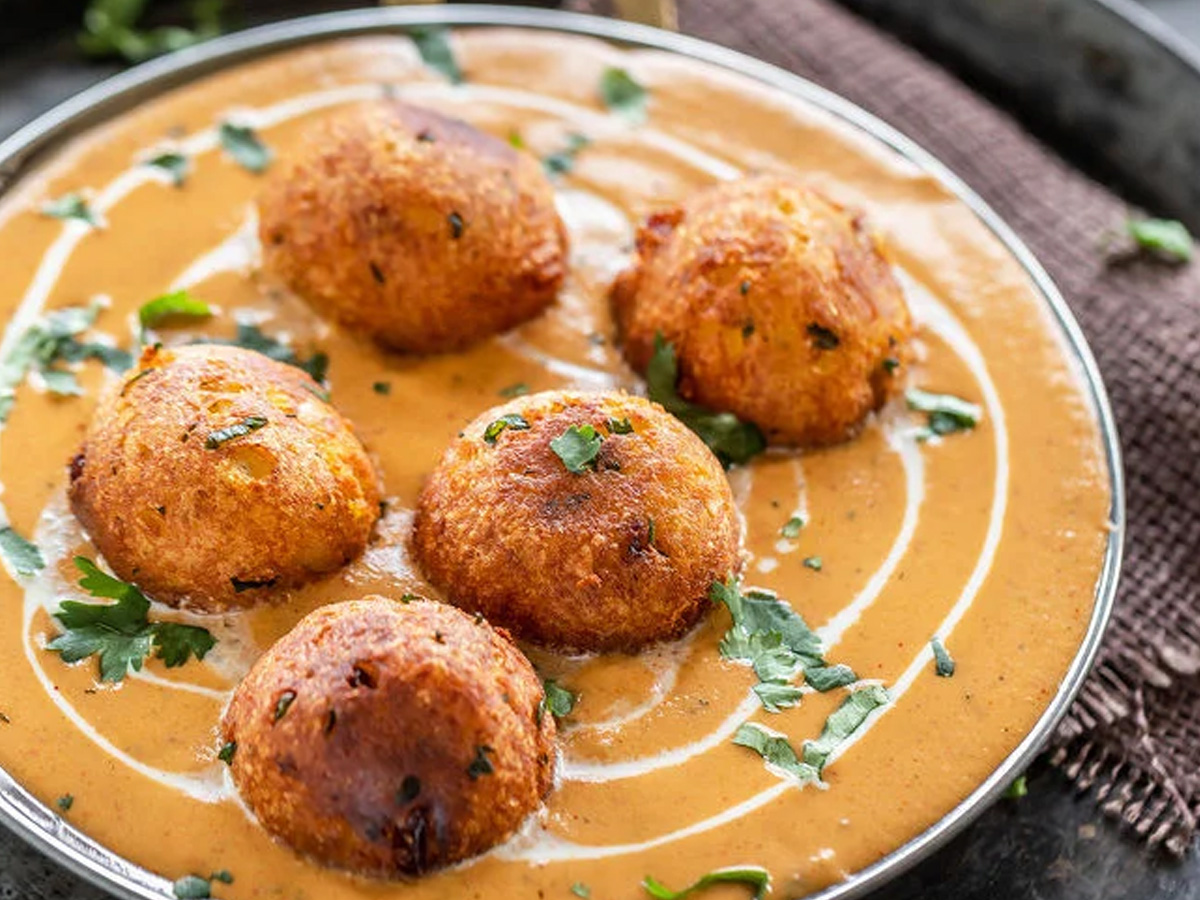 An unexpressed but common hypothesis specified by recipe-building in North American, Western European, and Latin American traditions is an idea fundamentally inverted in Indian cuisine that identical flavors can be mixed for better dishes.

Many aspects, including color, texture, temperature, and even tone, influence how well a given food tastes. (Think of a soggy potato chip’s off-putting non-crunch.) However, food scientists believe that the flavor, taste, and foremost among these is the flavor, taste, and odor sensations produced by the specific chemical signature of an individual food product.

On average, there are around 50 different types of flavor molecules in the majority of food products. Real powerhouses have more: there are around 400 distinct taste and fragrance components in a mature tomato. A glass of red wine will contain over a thousand. Just a small subset of these predominate in certain situations. 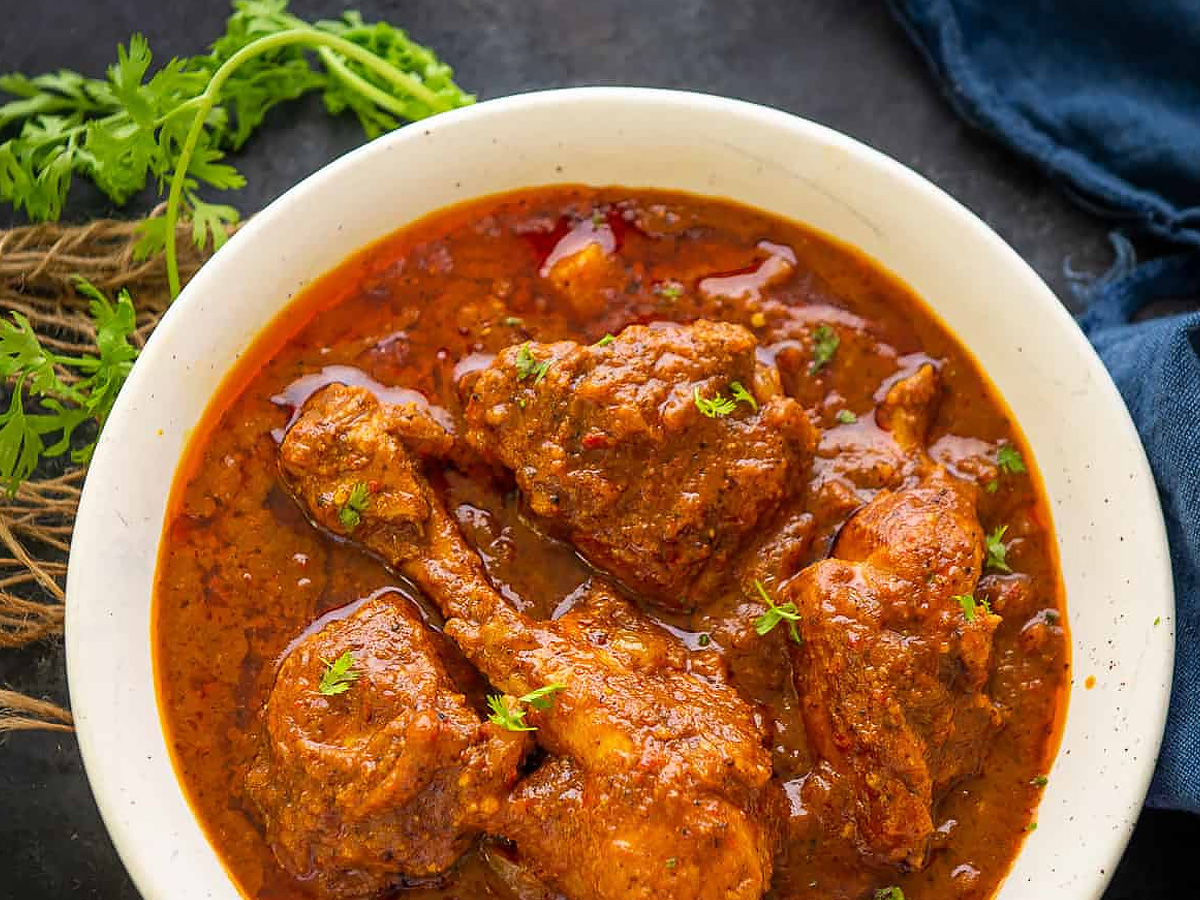 For starters, cloves owe their distinctive spicy taste and scent mainly to the chemical compound eugenol, whose sedation properties clarify why clove oil is a conventional toothache cure. However, they also include several smaller ingredients, including 2-heptanone and methyl salicylate, more widely known as wintergreen oil. The zest in ginger comes primarily from zingiberene, which accounts for roughly 30 percent of the ginger root’s essential oil and hundreds of other compounds, including (6)-gingerol, a capsaicin-like molecule, the tongue-searing compound that heats up hot peppers.

Foods that bind flavor molecules are considered to go along well in North American and Western European delicacies. The further chemical overlaps amongst ingredients, the more molecules of taste they have in common, these foods are more likely to be viewed as a match made in heaven. The famous mix of mozzarella cheese, tomato sauce, and parmesan cheese from Witness Pizza share a delicious chemical component called 4-methylpentanoic acid.

A recent study by Anupam Jain and associates at the Jodhpur Indian Institute of Technology suggests that Indian cuisine launches a monkey wrench in the flavour-coupling works. More than 2,500 recipes from several Indian sub-cuisines (including Bengali, Gujarati, Punjabi, and South Indian), downloaded from the famous Indian cooking site tarladalal.com, were analyzed by Jain’s party. After a lot of data crunching, they concluded that Indian ingredients actually didn’t, unlike North American food, in which recipe ingredients exchange flavor compounds. They simply demonstrated negative pairing of nutrition, i.e., they hardly exchanged combinations of taste at all. And the inclusion of spice in a recipe made the harmful pairing effect even more pessimistic: cayenne pepper, garam masala, tamarind, ginger, cinnamon.

Flavour coupling-wise, the very opposite of ours is Indian rice, the yin of the yang of North America. What makes Indian cuisine so uniquely scrumptious is that it has absolutely little in common with its elements. None of the taste elements are just like the others when it comes to chicken tikka marsala, crab curry, and vindaloo.

But the outcome could also be a feeling that we may be approaching food from the wrong perspective. It is a good (and sometimes delicious) technique to mix ingredients with similar tastes. However, it may be a very misleading rule of thumb. After all, Indian cuisine is internationally cherished and relies on a distinctly different rationale for pairing ingredients.