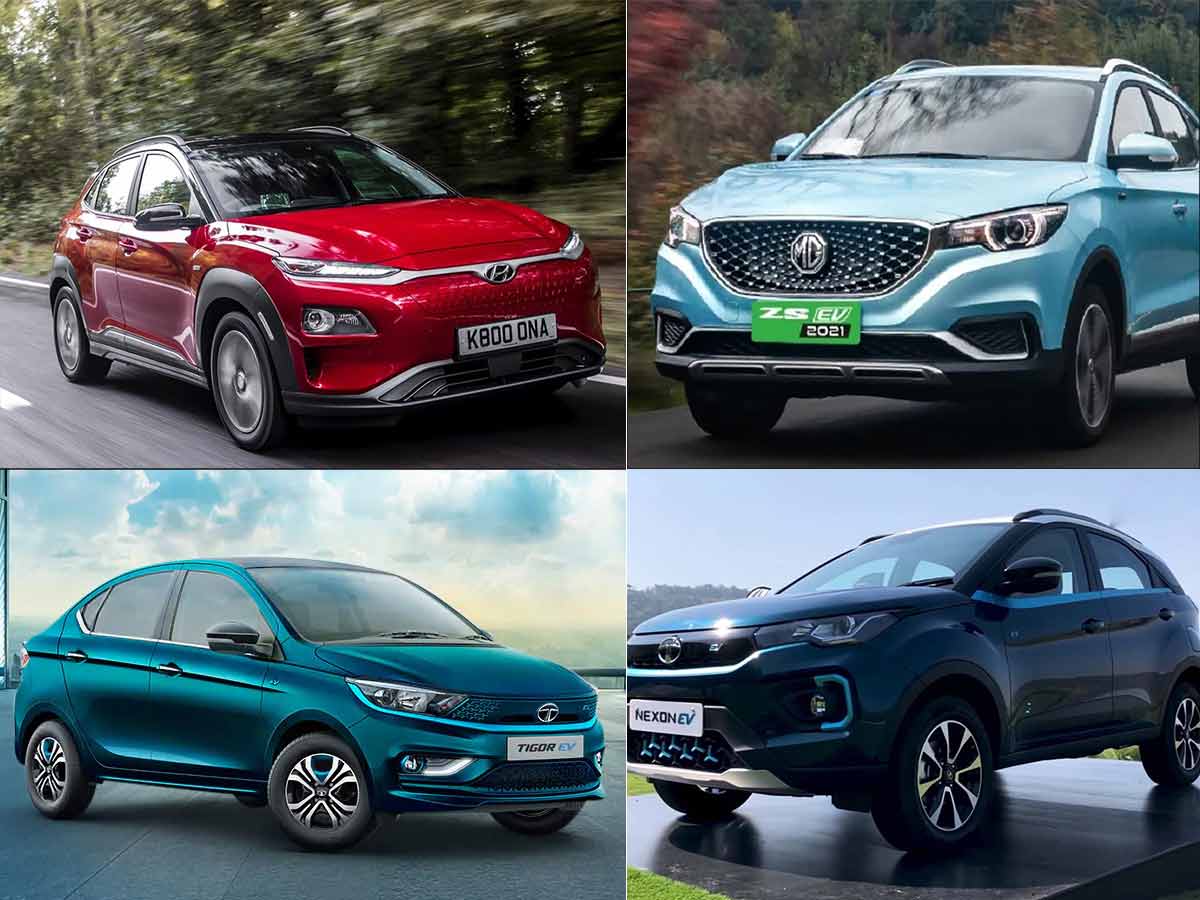 Our world has seen a lot of changes in the past few years and one of the most undesirable changes has been climate change that comes with severe disadvantages, including extinction of several species and degradation of the landmass on planet earth. Governments around the world are taking steps to act against climate change and one of the most positive steps is committing to cut down carbon emission significantly and eventually achieving net zero carbon emission. To fulfil this commitment, several positive steps have been taken, including countries pledging to use renewable sources of energy instead of non-renewable sources.

At present, vehicles across the world mainly run on petrol and diesel and contribute to carbon emission. The step that has been taken to reduce this is the introduction of electric cars. Unlike petrol and diesel vehicles, electric cars run from electric energy and hence, the carbon emission goes significantly down. However, Electric cars are still new to most of the world’s population and only a few companies manufacture EVs at present. Few people are versed with the vitals one should assess before selecting an EV. One of the most important factors that one should look at is the range of an Electric car or the distance it can travel per charge.

Also Read, The Best Electric Scooter in the Market, 2021 Update

Mahindra is one of the first Indian companies to introduce an electric car in a budget that suits the masses, i.e. the middle class and the upper middle class in India. e20 Plus is an average performance vehicle with a light body. Powered by a 3-phase, AC Induction Motor, the SUV has a lithium ion battery, weighing 84 kg. It has a battery of 10.08 kWh that produces a torque of 70 Nm and the maximum power of 25 bhp. This EV by Mahindra can cover a distance of nearly 100 km in one charge. The EV is priced at Rs. 7.57 lakh and can be charged fully in 75 minutes with a fast charger.

e-Verito is another impressive EV by Mahindra but unlike e20 Plus, this one is a sedan. Powered by a three-phase AC induction motor and a 21.2 kWh battery, the car can cover a distance of over 140 km in one charge. It is priced at Rs. 10.11 lakh and can be charged fully in 1 hour and 45 minutes with a fast charger. Boot space is among the most impressive features of the EV. The sedan is equipped with an electro-hydraulic power steering and tubeless steel wheels.

When Mahindra has launched several EVs, how can Tata stay behind. The healthy competition between the two firms is benefiting the customers. Tigor EV is also powered by a 3-phase AC induction motor and a 21.5 kWh battery that produces a maximum power of 40 bhp and the maximum torque of 105 Nm. The sedan can attain a top speed of 80 kmph and has sufficient boot space to carry heavy luggage. Priced at Rs. 9.54 lakh, the EV comes in Egyptian Blue and Pearlescent White colours and can cover a distance of 142 km on one charge. It can be charged full in six hours or just 90 minutes with a fast charger.

Nexon is one of the best performing cars of Tata in the market and the firm hopes to see the same success as the electric variant. The starting price of Nexon EV is Rs. 13.99 lakh, and it is powered by a 3 Phase Permanent Magnet Synchronous Motor, the Nexon EV and 30.2kWh battery. One of the most popular SUVs in the segment, Nexon EV, that is powered by a Lion Polymer battery, can generate a power of over 120 bhp. It can be charged up to 80% in just an hour with a fast charger and can cover a distance of upto 312 km on one full charge.

MG is far ahead of Indian brands when it comes to range. ZS is a premium EV by the British brand that has the potential to become the best EV in the Indian market. Along with its impressive design, the EV has a powerful motor just like Nexon and a 44.5 kWh battery that helps it generate a torque of 353 Nm. The boot space is amazing as well. The car can cover an impressive distance of nearly 340 km on one full charge. It can be fully charged in 50 minutes with a fast charger and in 6 to 8 hours with a normal charger. The price for ZS starts from Rs. 20.88 lakh.

Hyundai’s Kona might not have grabbed a lot of headlines like Nexon. It is one of the best EVs in India with no doubt. Equipped with the advanced Permanent Magnet Synchronous Motor, the car has a battery of 39.2 kWh and it can go from 0 to 100 kmph in 10 seconds. The powerful motor helps the car generate a power of 134bhp and an immense torque of 395 Nm. Priced at Rs. 23.71 lakh onwards, the impressive EV can cover a distance of over 450 km on one charge and can be charged fully in just 57 minutes with a fast charger and in 6 hours with a normal charger.