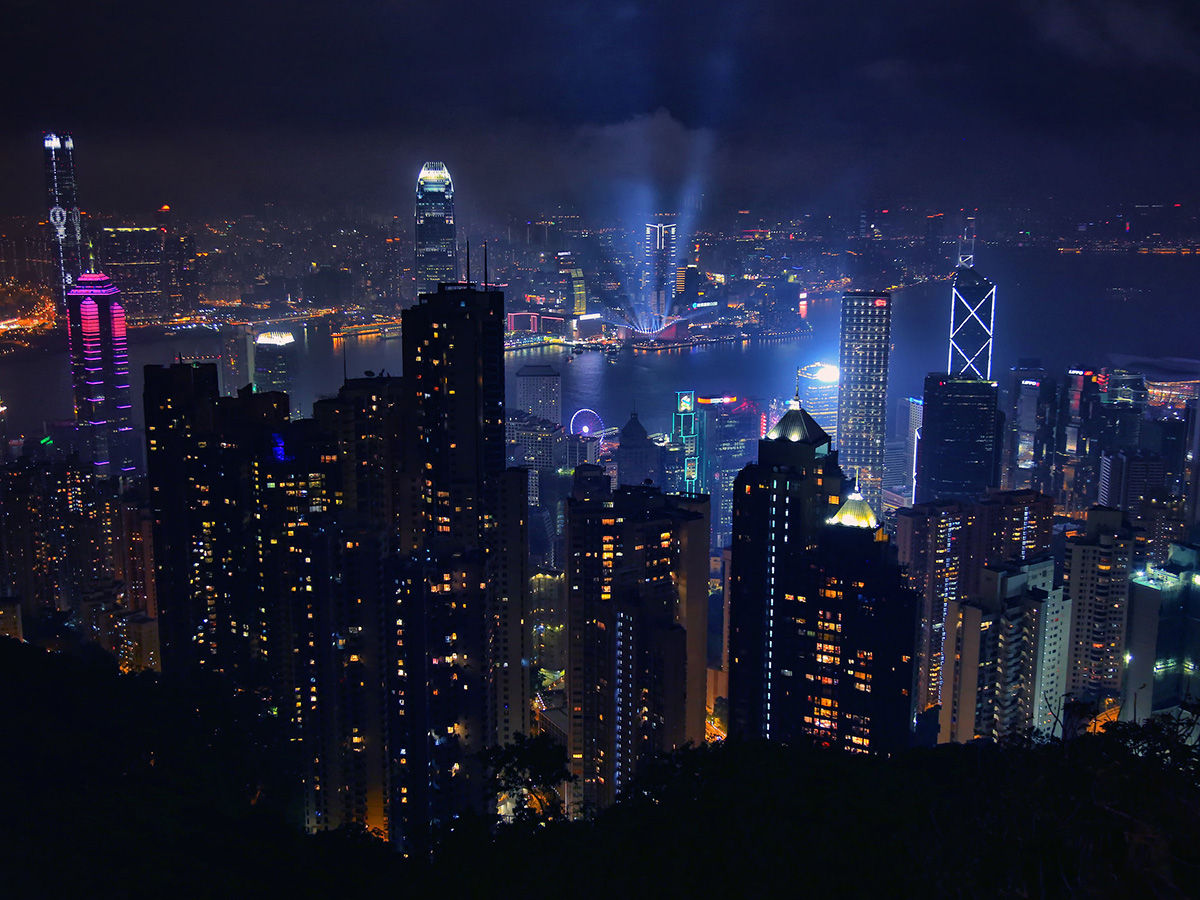 Traveling around the world can loosen up your pockets. Although there are a few cities which may do them a bit more than the rest of the cities. Let’s have a look at the Costliest Cities around the world. 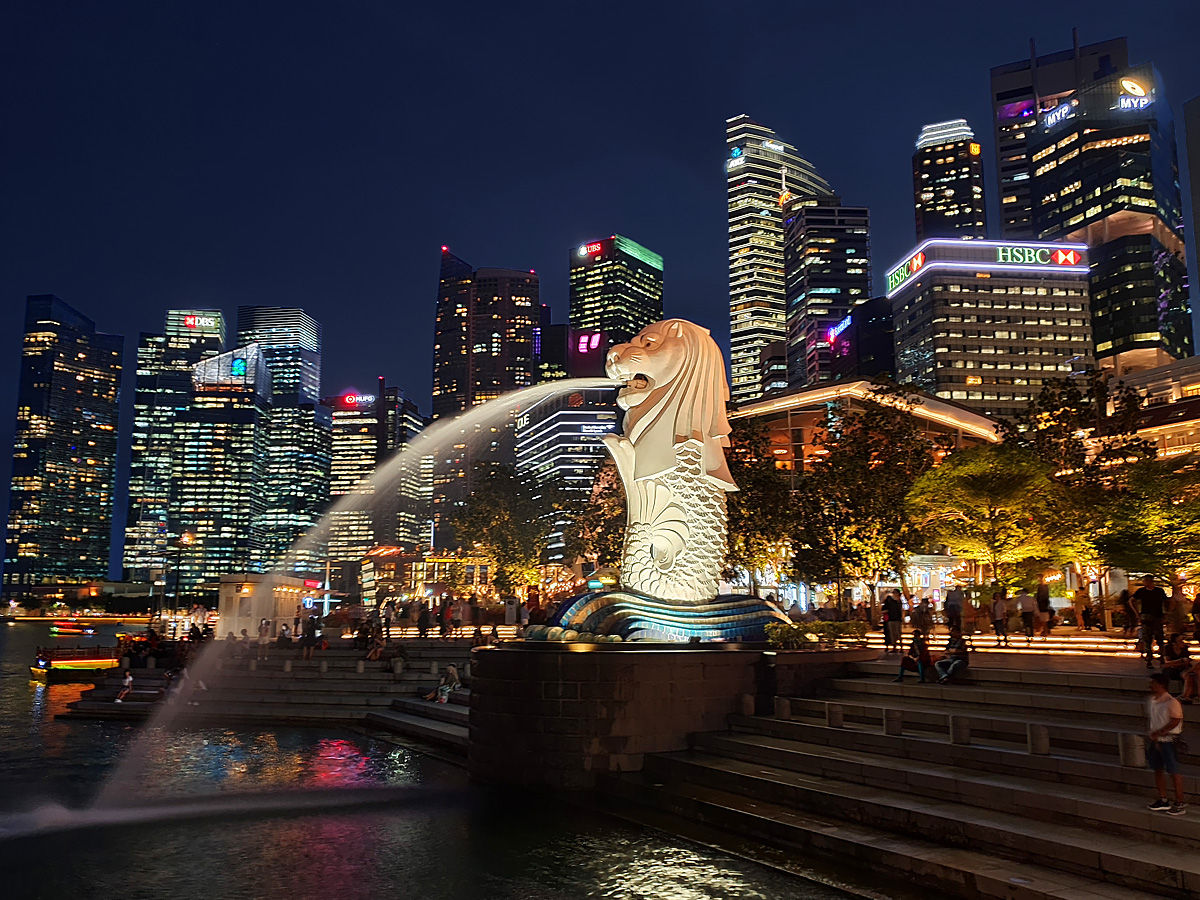 Over the past few years, the city of Singapore has become one of the continent’s most famous halt towns, thanks to a massive infusion of wealth in the world that has led to major infrastructure growth and bustling food culture. The freshest release of Crazy Rich Asians has also had an extremely positive influence on tourism in Singapore, making it one of the world’s most expensive cities. 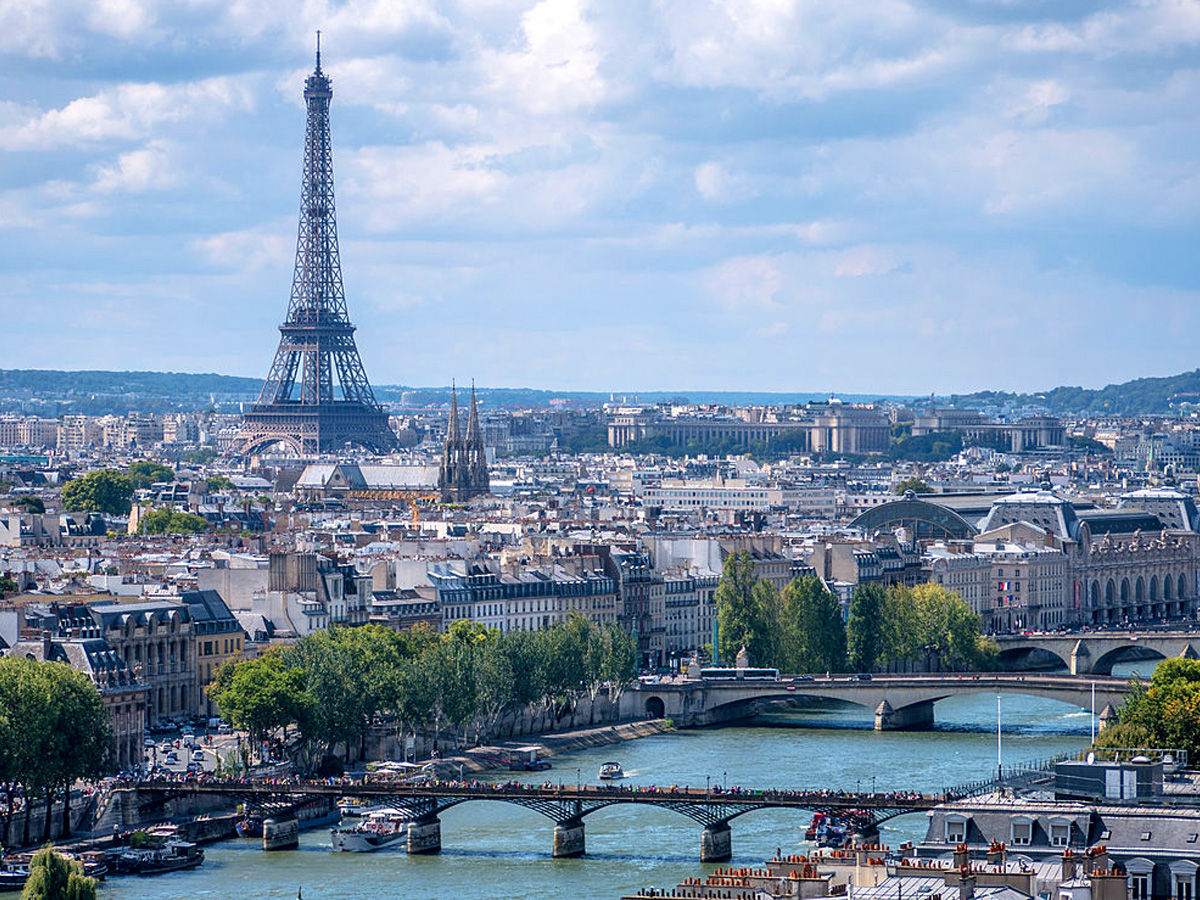 One of the favorite cities to discover for wanderers has always been Hong Kong. Unlike every other city in Asia, the peculiar combination of East meets West, producing endless events whether old or modern, culture-filled or on-trend. 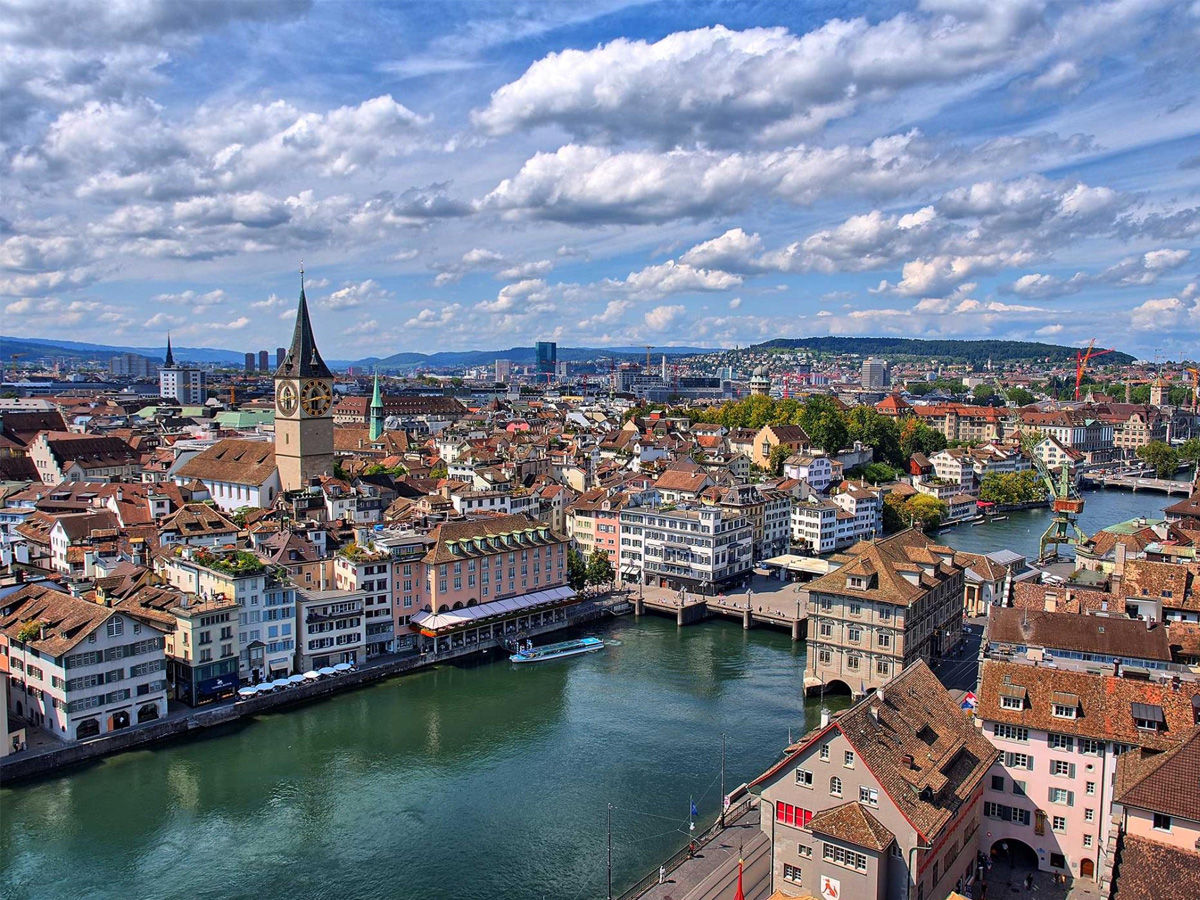 As one of the most beautiful Swiss cities, Zurich is also one of the most expensive and truly earns its place. Zurich is the perfect starting point for your Swiss adventure, but only a night or two is required if you are trying to save on your pockets. 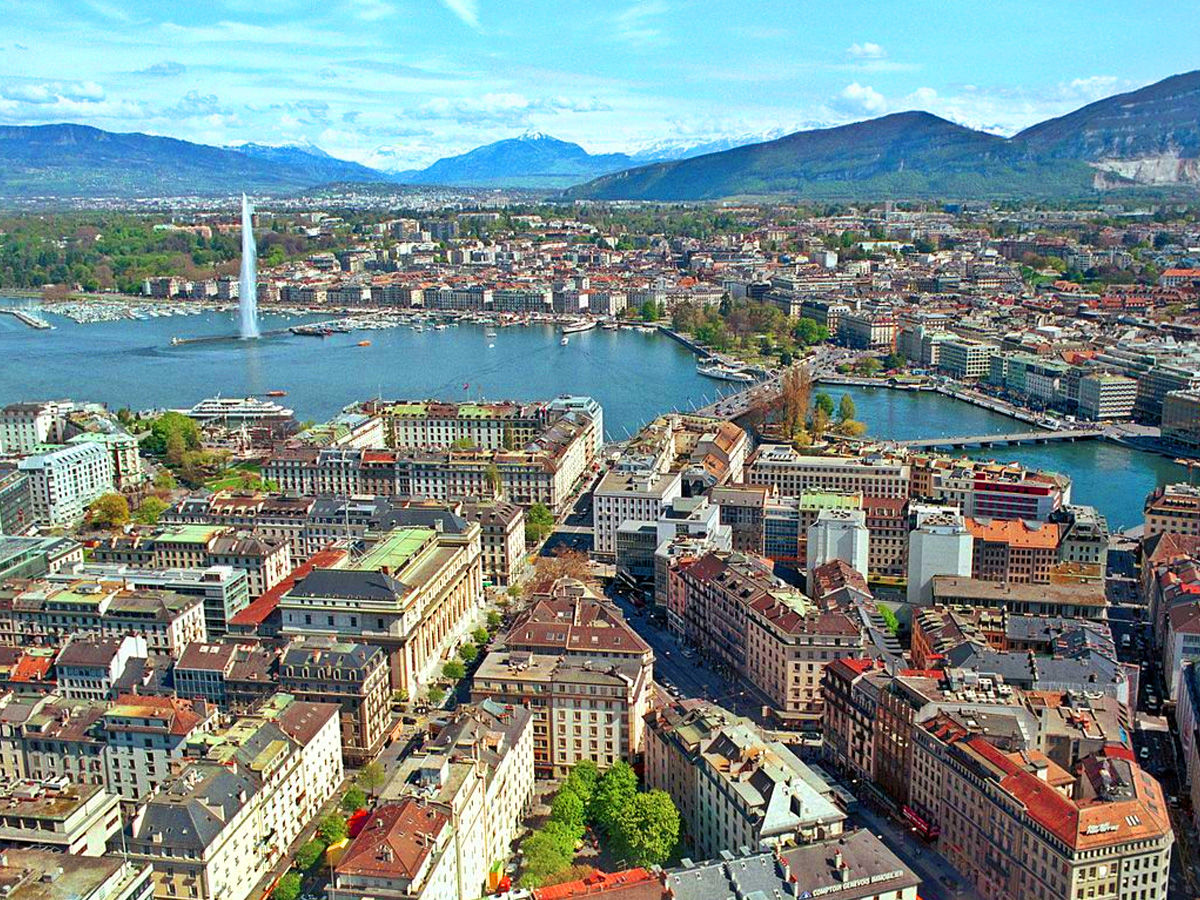 Geneva, another Swiss bucket list town to visit at least once in your lifetime, is right behind Zurich. The lake city’s wealth has been majorly affected due to it being the diplomatic and banking hub.

If this was too expensive for you, read: 10 Nice towns in Europe where you can work on a low salary like Royalty 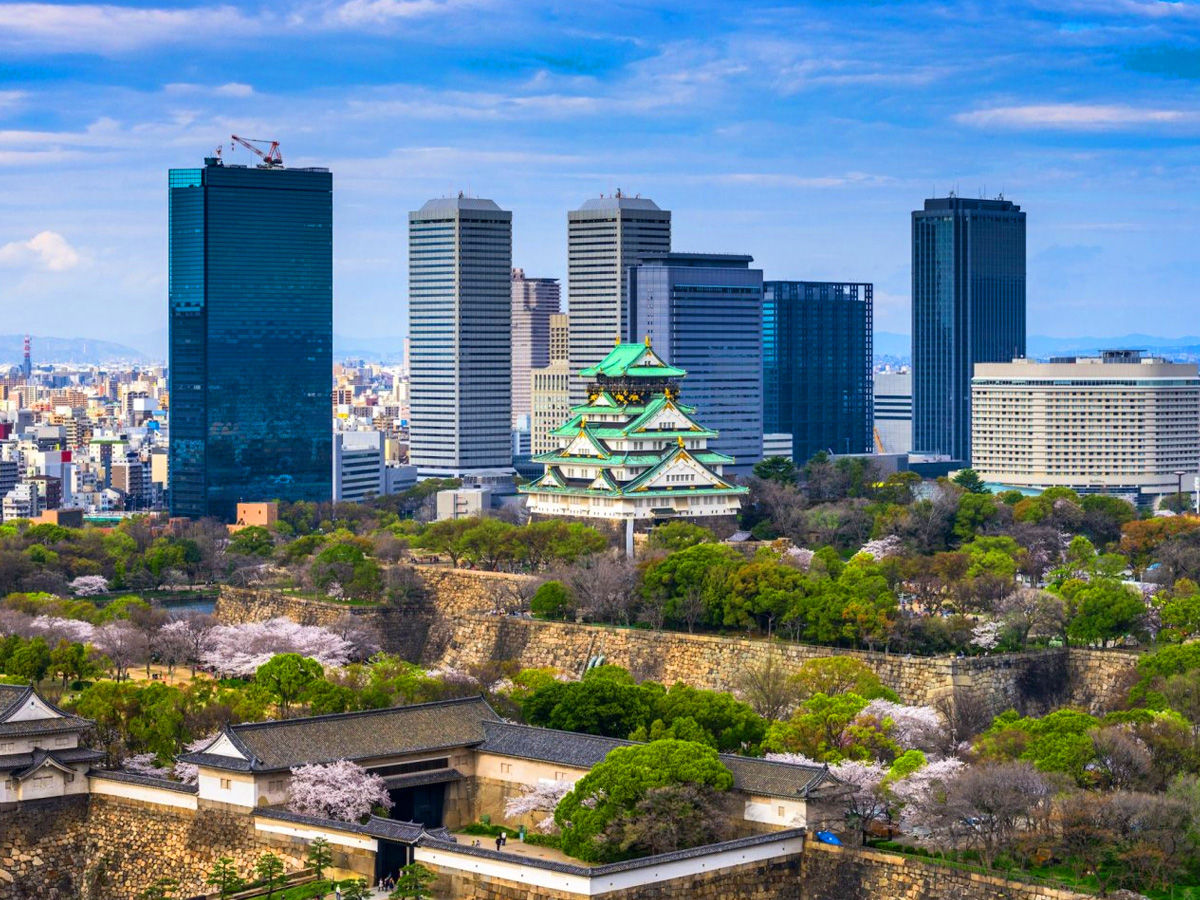 Osaka has developed a swift reputation for being the cooler cousin of the capital as the city in Japan. Every corner of Osaka is bursting with culture and entertainment and has the additional advantage of being much smaller than Tokyo. Best of all, it’s just 15 minutes by train to historic Kyoto! 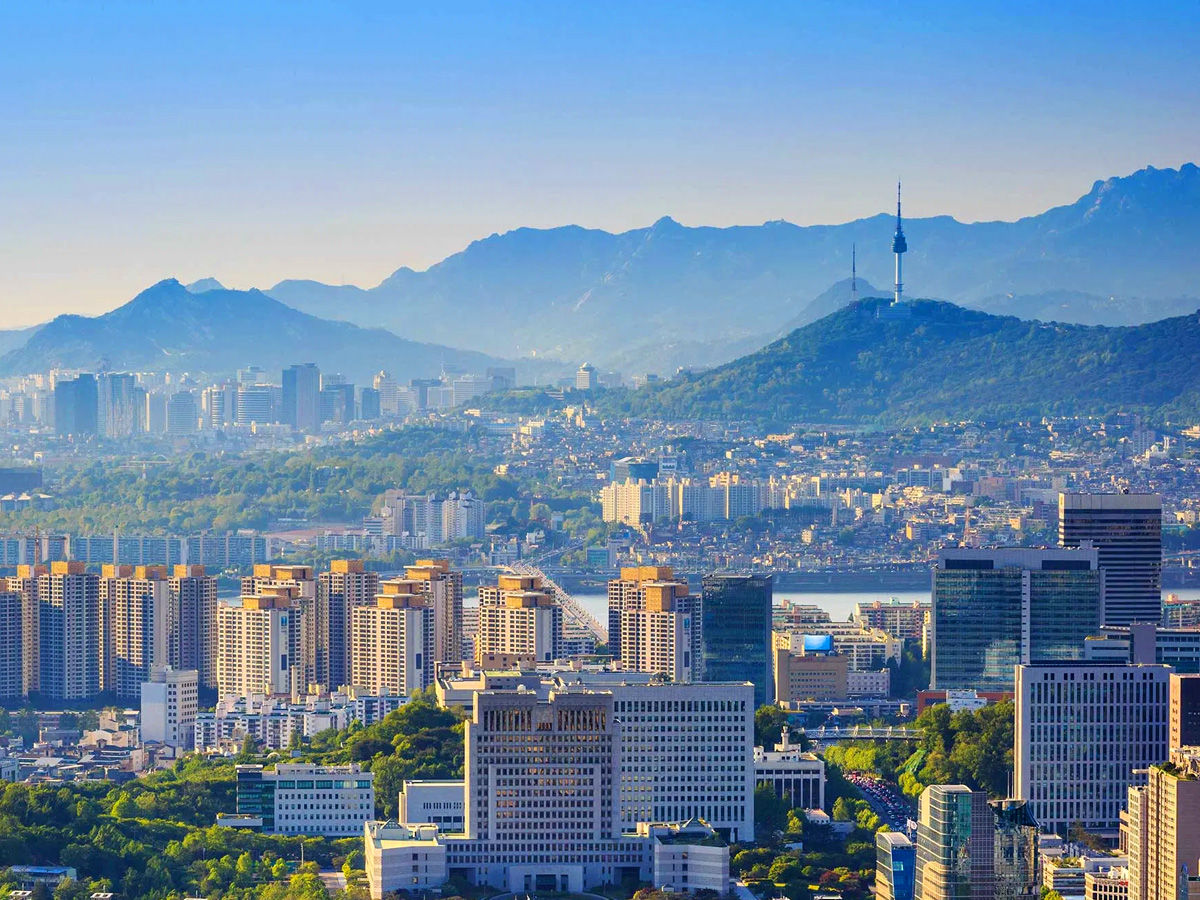 More quickly than ever, Seoul is becoming Asia’s newest must-visit capital city. When you recognize the exponential growth of K-pop and beauty culture in South Korea that has attracted the interest of people around the globe, it is hardly a surprise. 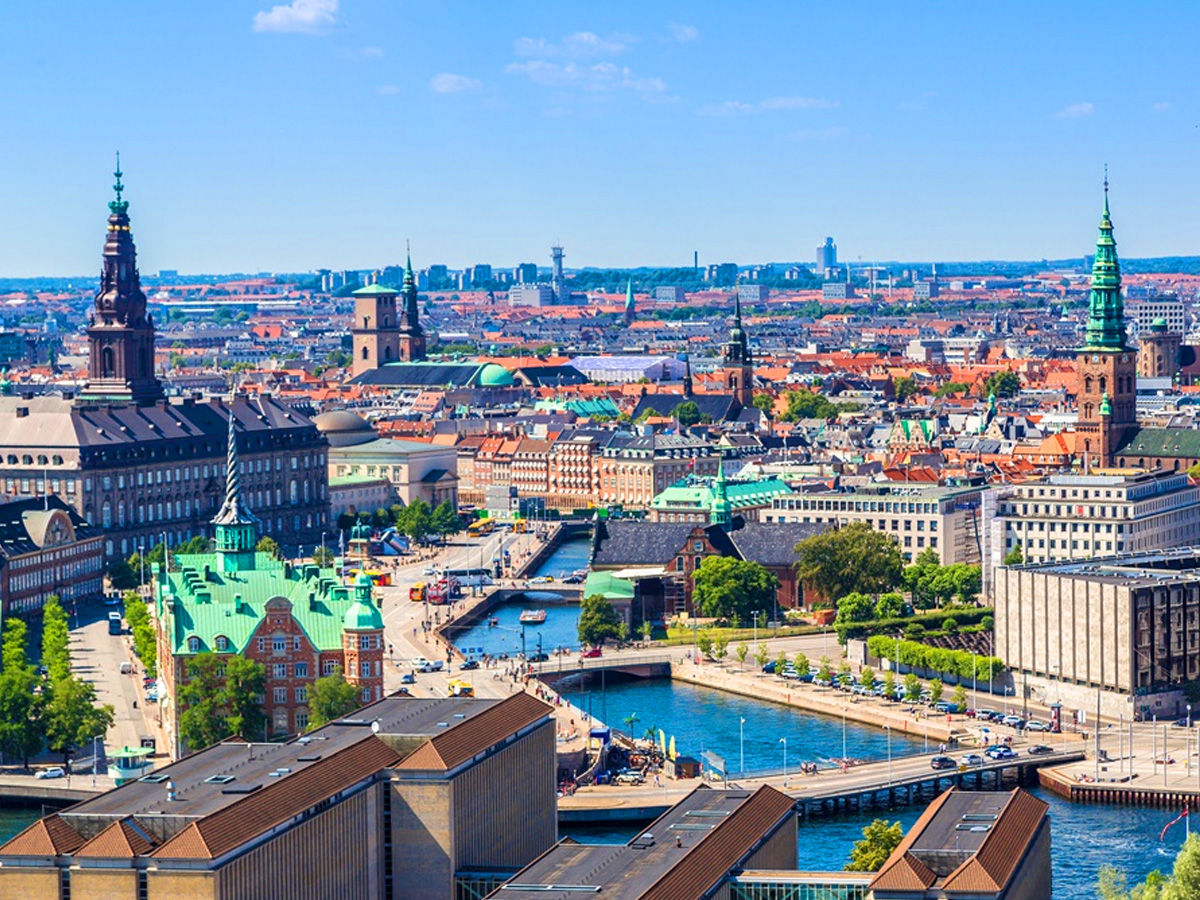 Copenhagen is considered to be one of the most expensive cities to visit in Europe, so it’s no surprise to have this city on the list. The average cost of living in Copenhagen is calculated at over $1,000 USD a month without rent. 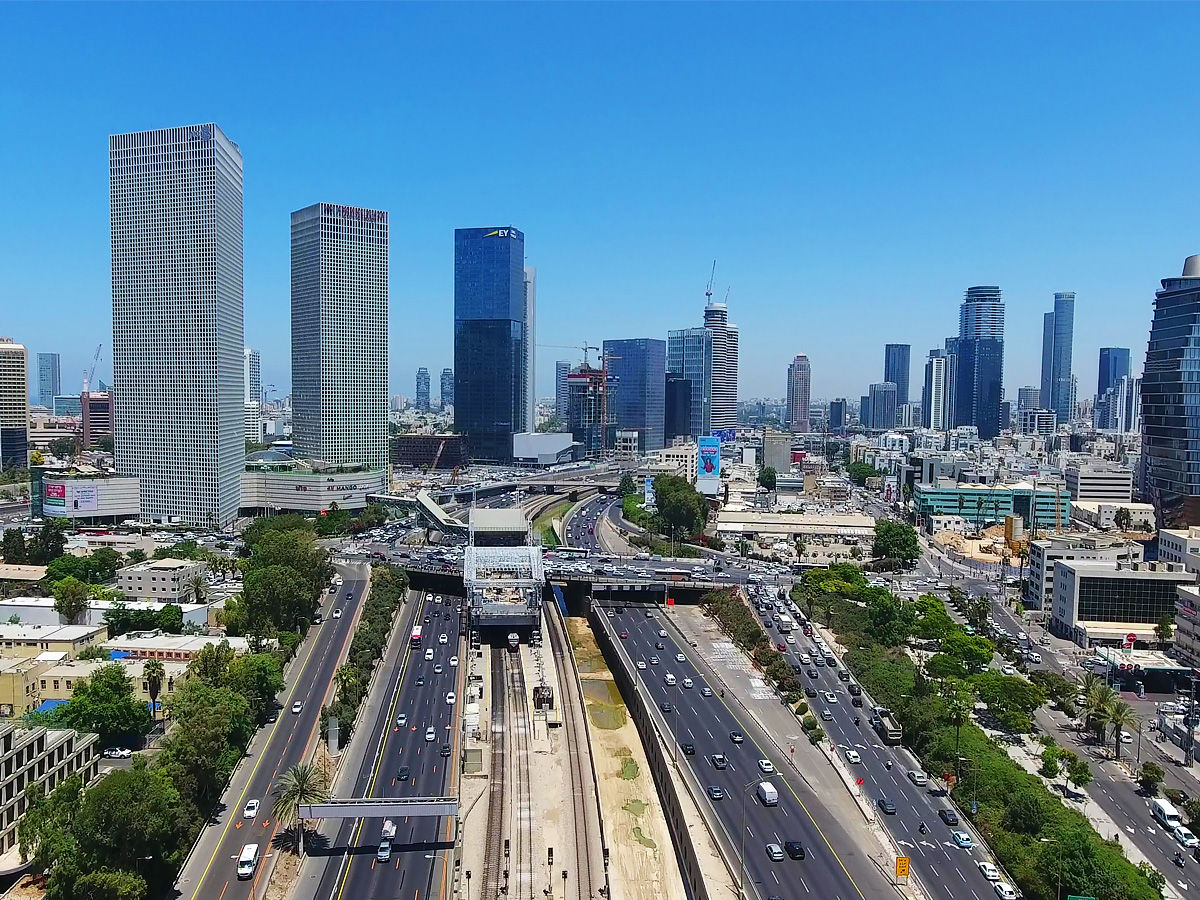 Over the past decade, and particularly in recent years, Tel Aviv has become a booming international tourist destination. The town is a tourist mecca, with cheap flights from European cities. This is one of the simplest ports of entry to begin your Israeli adventure if you’re interested in seeing more of the region. 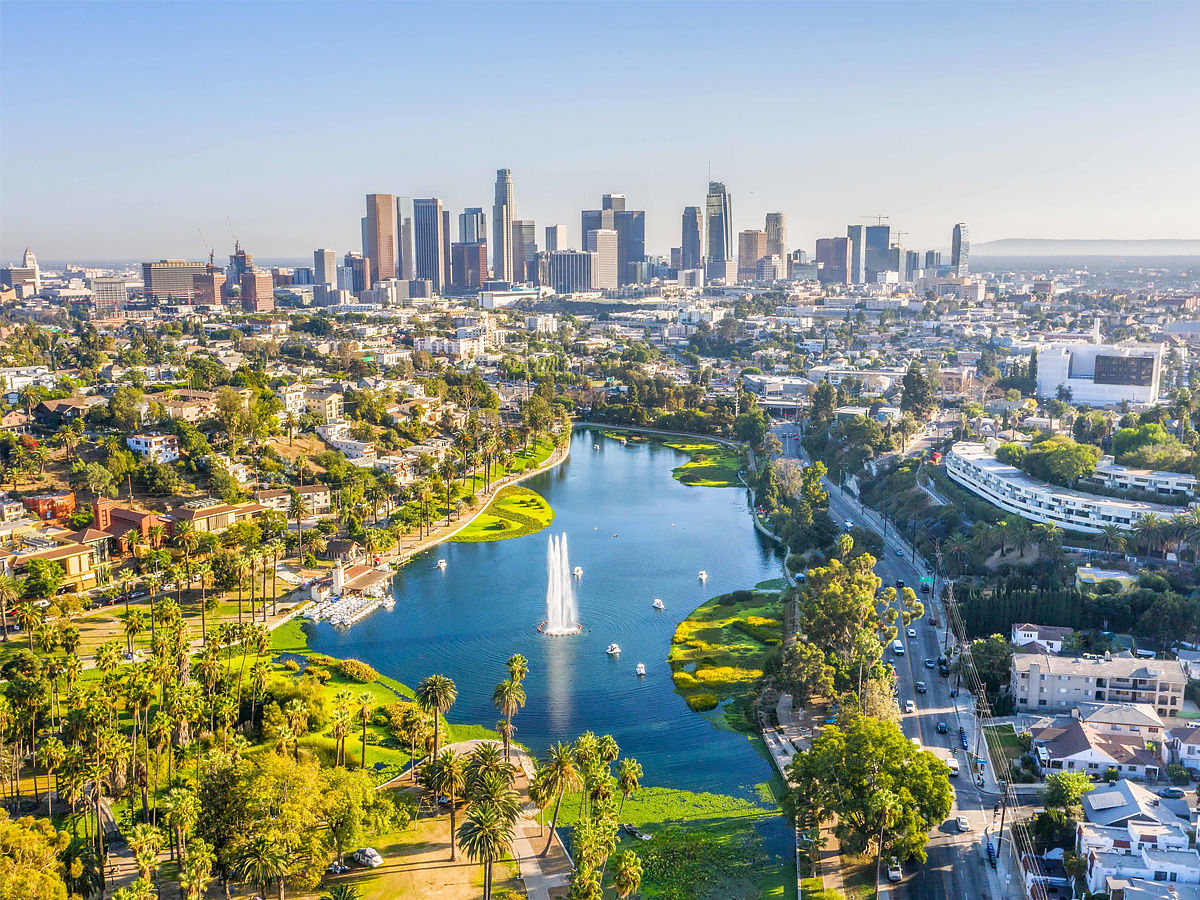 The East Coast has long had a reputation for being pricey, but it is the West Coast that has spilled over to the tourist industry, which has had much higher growth in rental rates and living prices. Los Angeles, with its high US currency, is also one of the most expensive cities to visit.