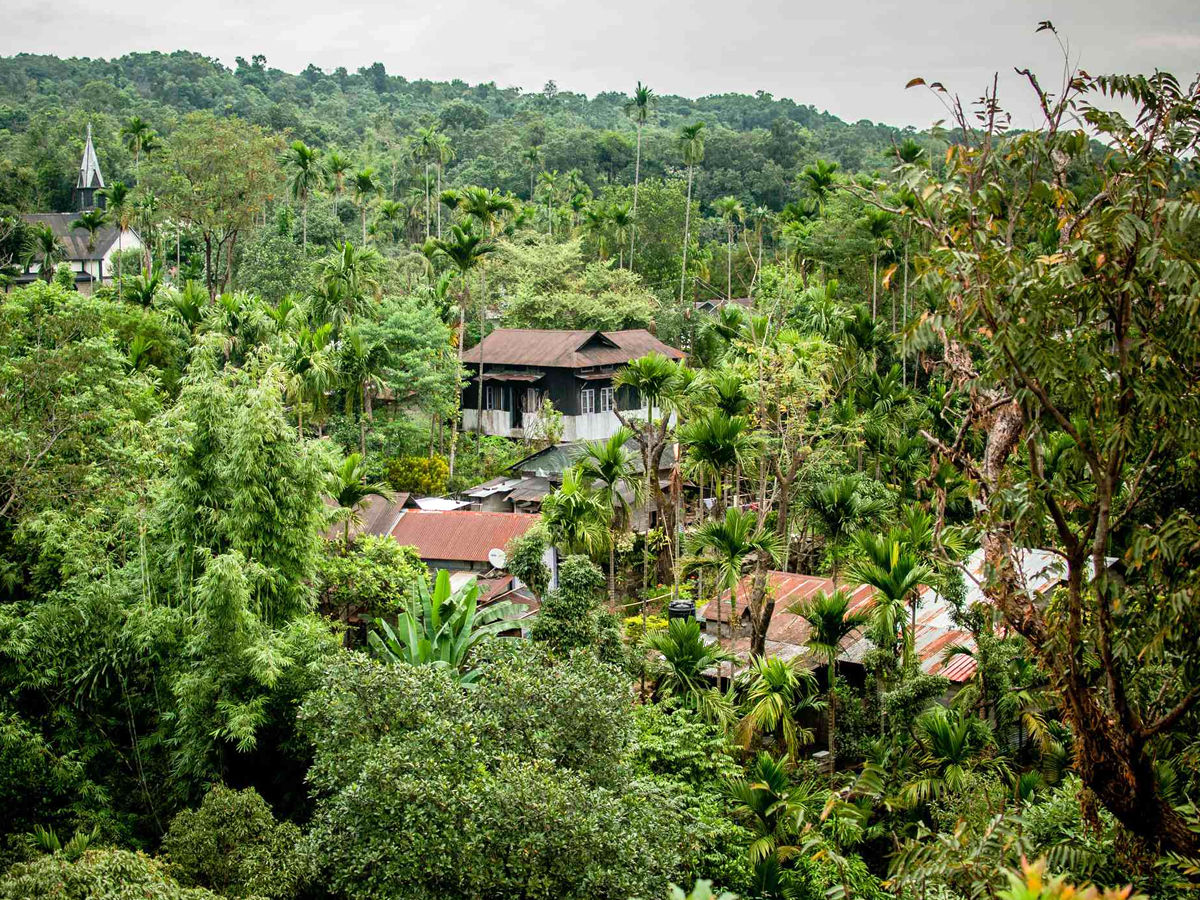 It is often perceived that those living in the cities have a better understanding of cleanliness and those in villages give very little preference to cleanliness. But one village in Meghalaya has changed this perception to a large extent by becoming the cleanest village in Asia. Amid the Indian government’s nationwide initiative to educate the citizens about the importance of cleanliness and waste management, this small village in Meghalaya proved to be a virtual victory not only for the state but the entire country. Popularly known as God’s Own Garden, Mawlynnong has first named the cleanest village in Asia in 2003. Only those who are well educated can understand the importance of cleanliness and thus, it comes as no shocker that the village has a 100 percent literacy rate.

The beautiful village is also a flag-bearer of women empowerment and the hearts of people here are as clean as the streets of this village. Anyone who visits Meghalaya surely hears about the village and goes to visit the place. While several cities started giving priority to cleanliness and waste management only after the government’s campaign, Mawlynnong has been doing the work silently since the early 21st century.

If anyone wants to learn the art of co-existing with nature without violating it, Mawlynnong is the perfect place to visit. Since it is the cleanest village in Asia, it automatically becomes a jewel on the crown of India. The village is a central tourist attraction and people from all across the country and even from other parts of the world come just to visit the place and learn the art of cleanliness from the natives of one of the cleanest villages on the planet. Not just cleanliness and ethical values, the village is also famous for its cultural richness and various festivals are celebrated here throughout the year.

There are several reasons that make Mawlynnong a must-visit place. 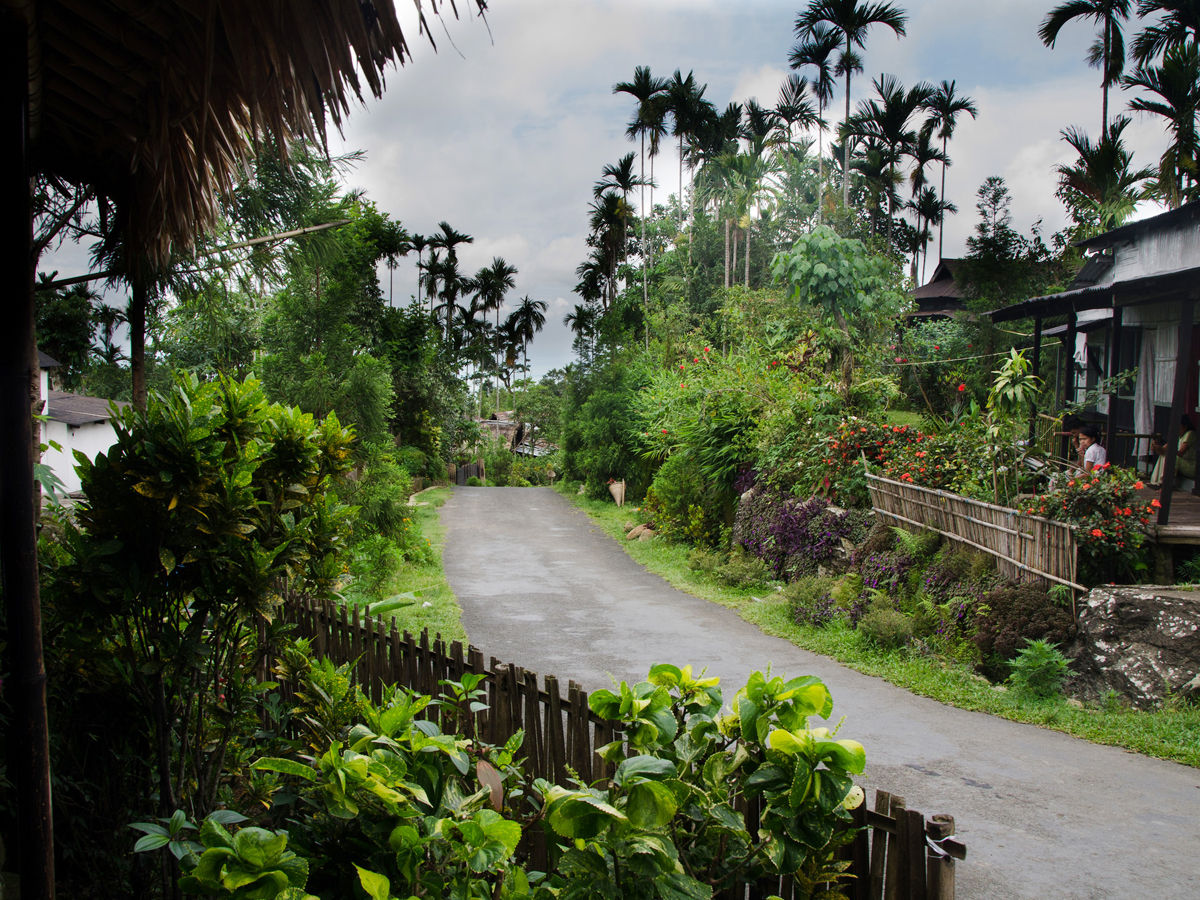 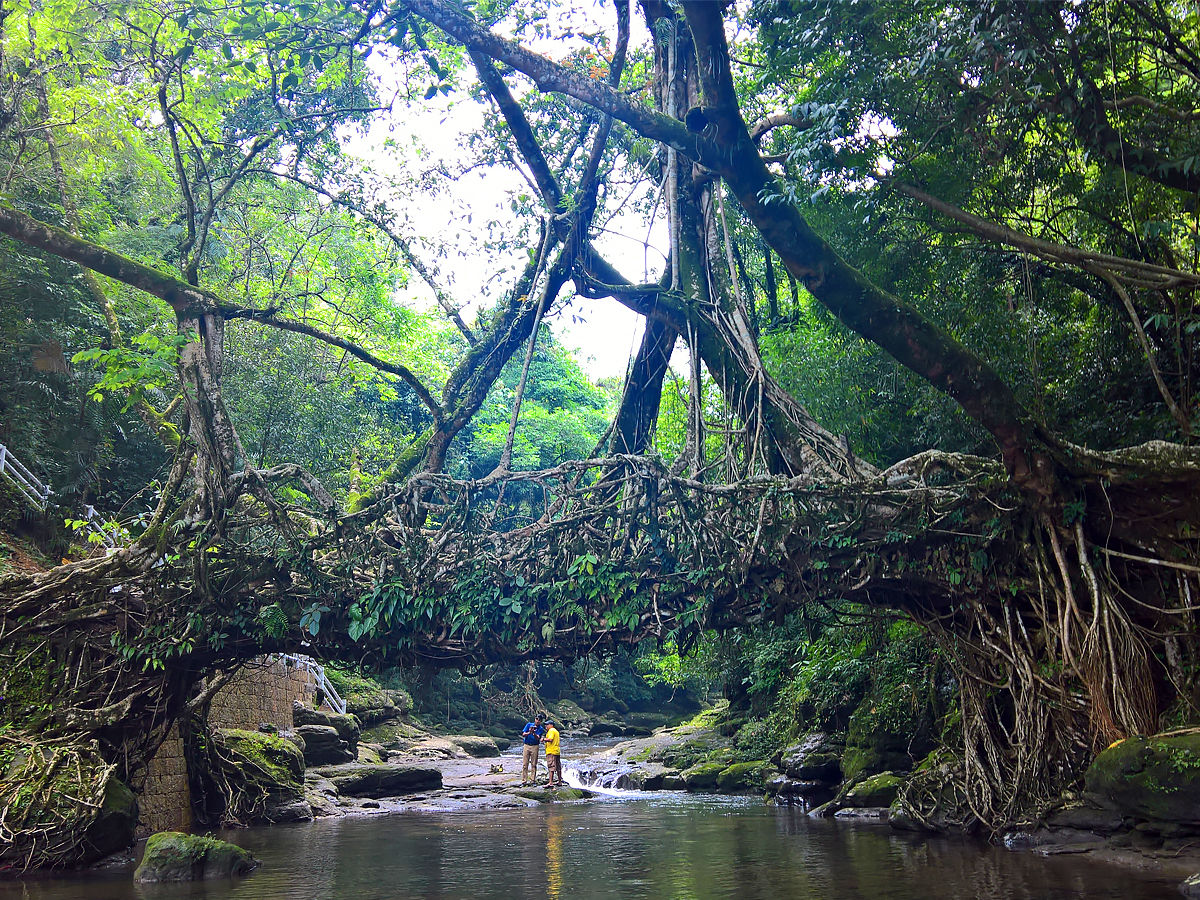 Also Read about, 6 Cleanest Beaches In The World 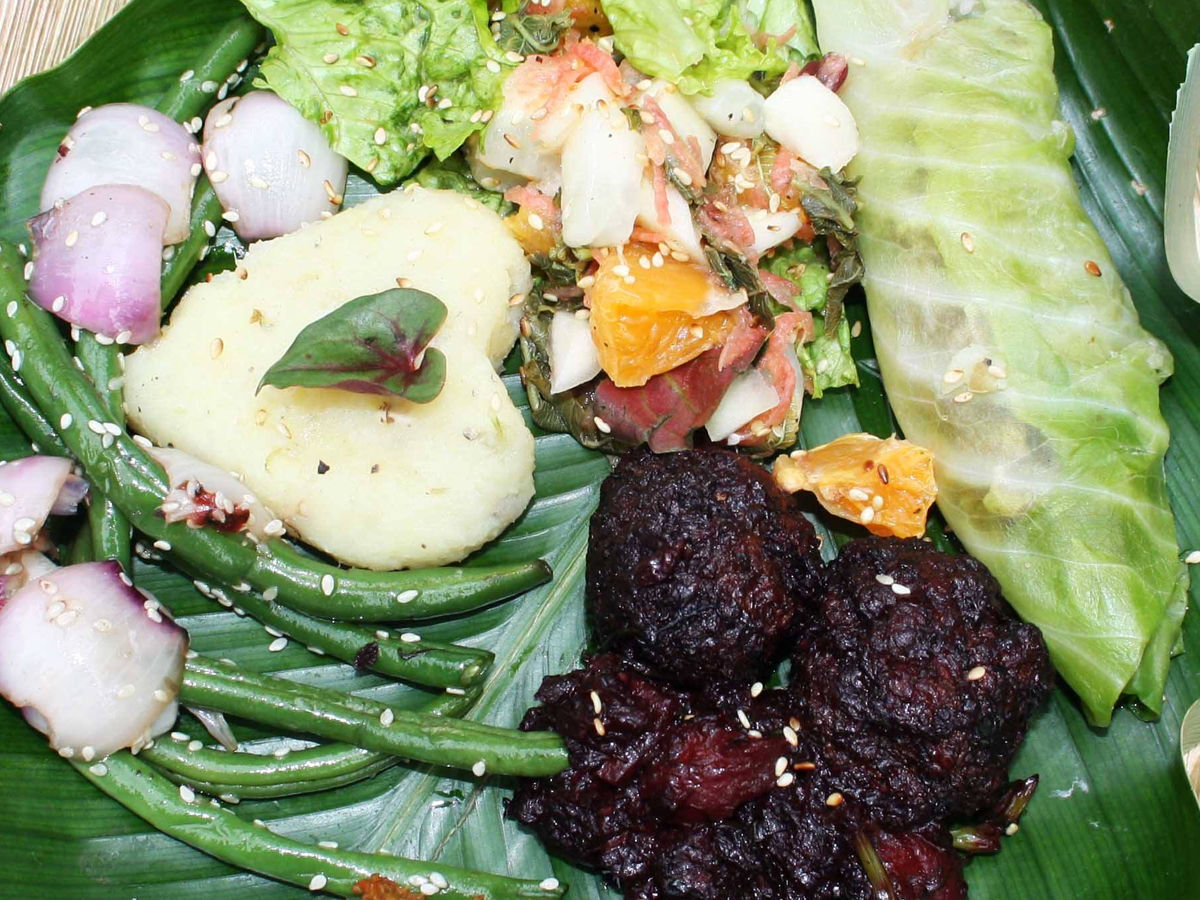 Apart from the exotic streets and root bridges, the Mawlynnong waterfall and the Dawki river nearby are other key places of attraction. Dawki river is the cleanest river in the country and the water here is so clean that you can literally see through the river.

You can easily reach Mawlynnong through a bus or a cab from Shillong or Cherrapunji. The roads here are in very good condition, and you can reach the village in about 2 hours.