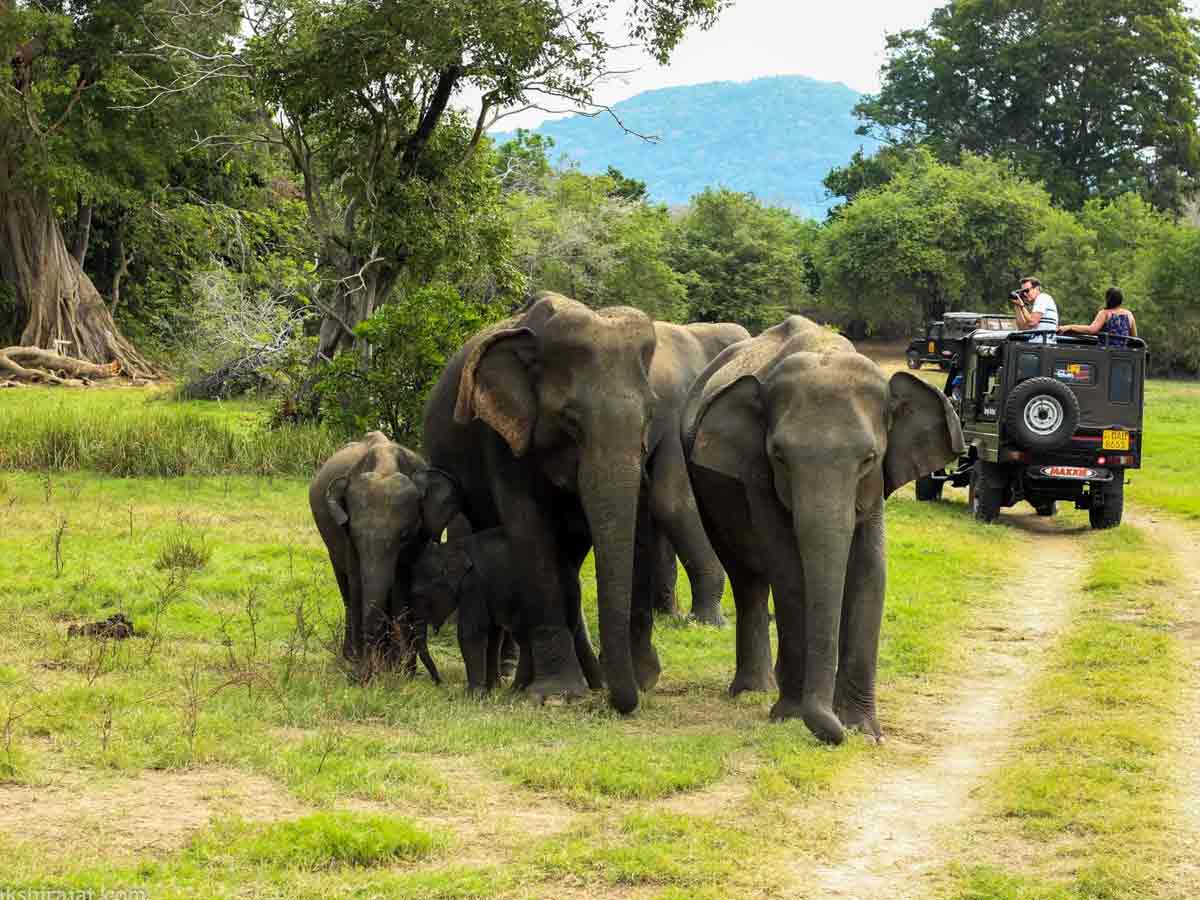 Periyar National Park, located near India’s southernmost coast in Kerala, is a place where you can go on your own jungle cruise. Periyar, one of the most popular national parks in southern India, is nestled in deep mountainous forests and stretches over 500 square miles along the banks of a massive artificial lake. Aside from the serene river trip and lush surroundings, it is well recognized for its resident elephants.

The park is embellished with a lovely lake at the center of the sanctuary, an artificial 100-year-old lake at Thekkady. It is most noted for its wild elephants and densely forested Western Ghats woods. Many of Periyar’s steep valleys are covered in tropical evergreen forest with incredibly dense tree cover, allowing little sun rays to penetrate. These trees can reach incredible heights of up to 130-140 feet when completely grown. Some portions of the park have marshy grasslands near the shores of the lake and other sources of water. Patches of semi-evergreen woodland are scattered throughout the park, providing crucial cover for many animal species.

What to do in Periyar National Park?

There are various activities available in Periyar National Park, including a jungle safari, which is one of the things to do in Kerala.

A 3 to 4 hour guided walk that takes visitors to view locations throughout the park. A 360-degree view of the grasslands is available from the vantage point.

It’s fascinating to patrol the Periyar Tiger Reserve at night with the guards. Visitors are expected to be disciplined because the activity involves roaming in an eco-development zone. 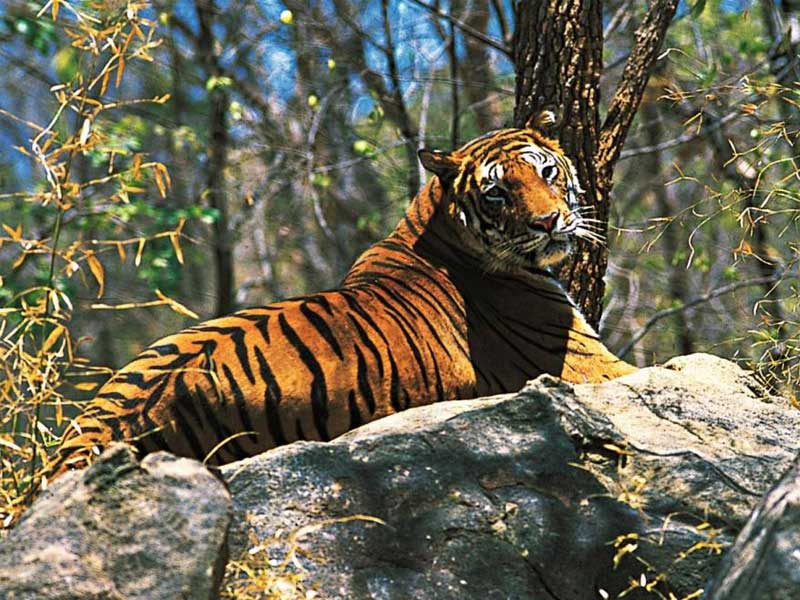 This is a trekking and camping program that lasts two or three nights. The trail stretches for 20 to 35 kilometers.

This is a tented accommodation program in the PullumeduHill region that includes cinema screenings and trekking. The program, which is located on the banks of the Periyar River, allows visitors to learn more about the local Urali tribe. You will also be served meals that they have cooked.

Tips for your Visit

How To Reach Periyar National Park

The Periyar Tiger Reserve and National Park is a popular tourist attraction in Kerala.

The nearest town is Kumily, and there are numerous state-run and privately-owned bus services that run between Kumily and adjacent towns like Kottayam and Ernakulam.

The nearest railway station to Periyar Forest is Kottayam, which is 97 kilometers away. This is one of Kerala’s major railheads, with connections to cities throughout the state and beyond. 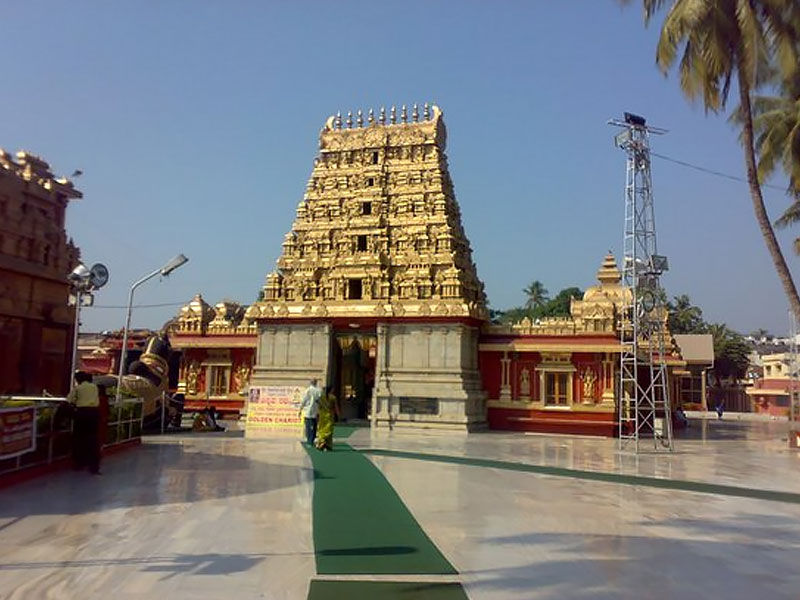 Located within the national park, this is an ancient temple. This temple is only open to the public once a year during a Hindu event. 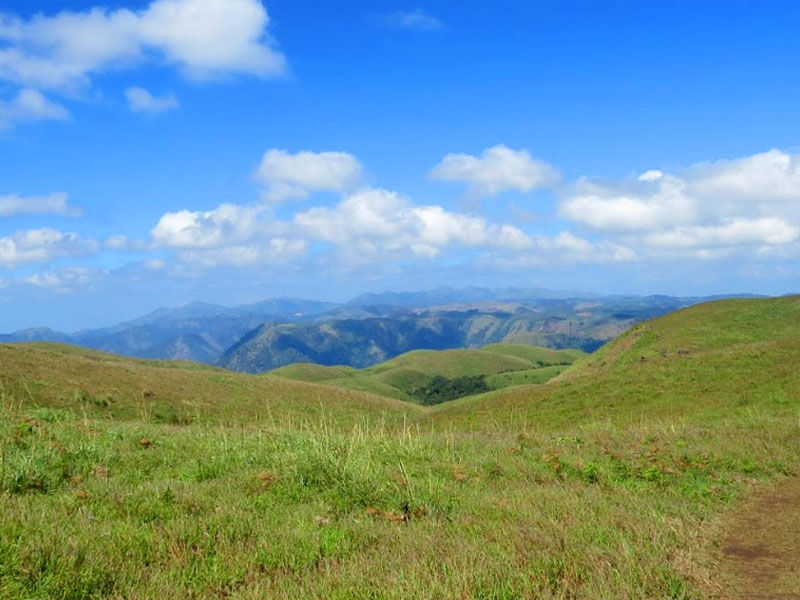 This meadow overlooks Sabari Mala’s auspicious Lord Iyyappan temple. This is a major pilgrimage site. Many people visit Pullumedu in January to see a sparkling light in the sky, thought to be the deity in spiritual form. 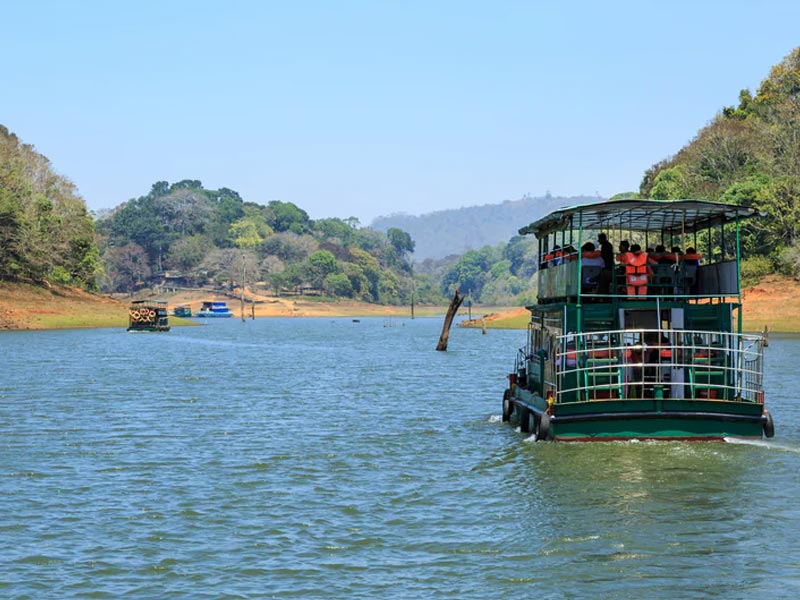 This is a big lake that is well-known for its river rafting. It is one of the park’s most well-known attractions. The bamboo rafting begins at 8 a.m. A three-hour tour lasts three hours, and guests must hitchhike in specific regions to see animals. During the rafting trip, an armed guard and multiple guides would accompany you. This lake is well-known for its boat cruises and boat excursions. Birdwatching is very popular in this area.

The park’s northern and eastern borders are surrounded by mountains. These mountains form an excellent trekking route. To go trekking, you must first receive permission. Hiring a guide is required in this location. Some of the well-known routes include Kurisamala to Kumily and Kumily to Pandikuzhi. 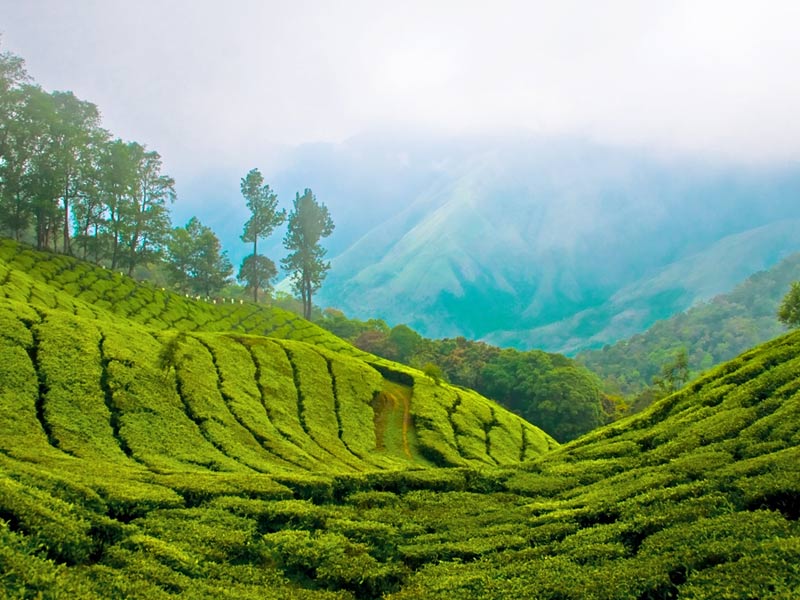 This is one of the park’s most exotic locations. It is, as the name suggests, a hill with a cardamom plantation. Tourists generally take a trek to this hill from the park’s entrance. Guided jeep tours around the hills are provided. 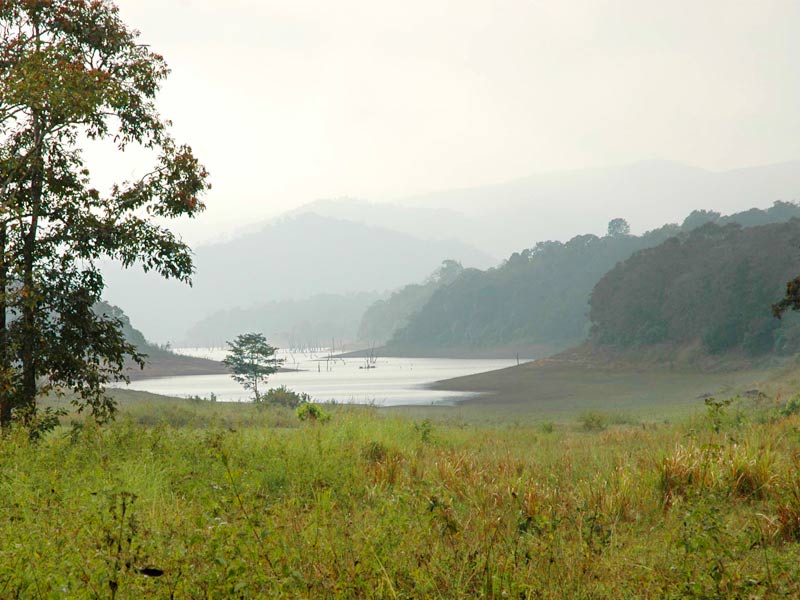 Moist deciduous woodland, tropical evergreen forest, and eucalyptus forests cover the park. The park contains around 171 different grass species. 140 orchid species can be found here. The majority of the grasslands in this park are covered in elephant grass. Teak, mangoes, rosewood, Jamun, jacarandas, terminals, tamarind, royal poinciana, bamboos, Indian conifer, plumerias, sacred fig, sandalwood, medicinal gloriosa lily, and other plants can be found in this area. This area is home to a plethora of medicinal plants. The park also includes agricultural areas with coffee, cardamom, and tea plants. 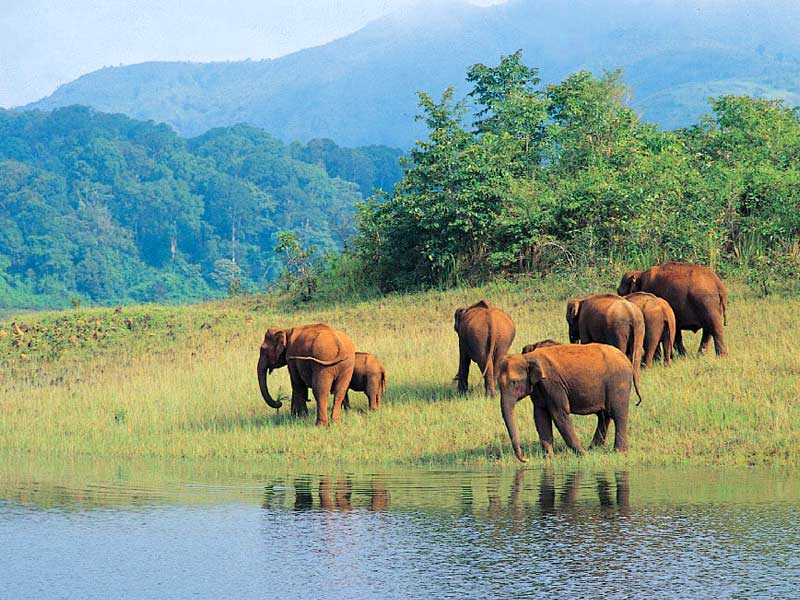 There are over 160 butterfly species found here. This contains the Southern Birdwing, South India’s largest butterfly. Other notable butterflies to look for are the Malabar tree nymph, the lime butterfly, and the Travancore evening brown. A variety of moth species can also be found here.