Home Life Travel Into the Wilderness of Bandipur National Park 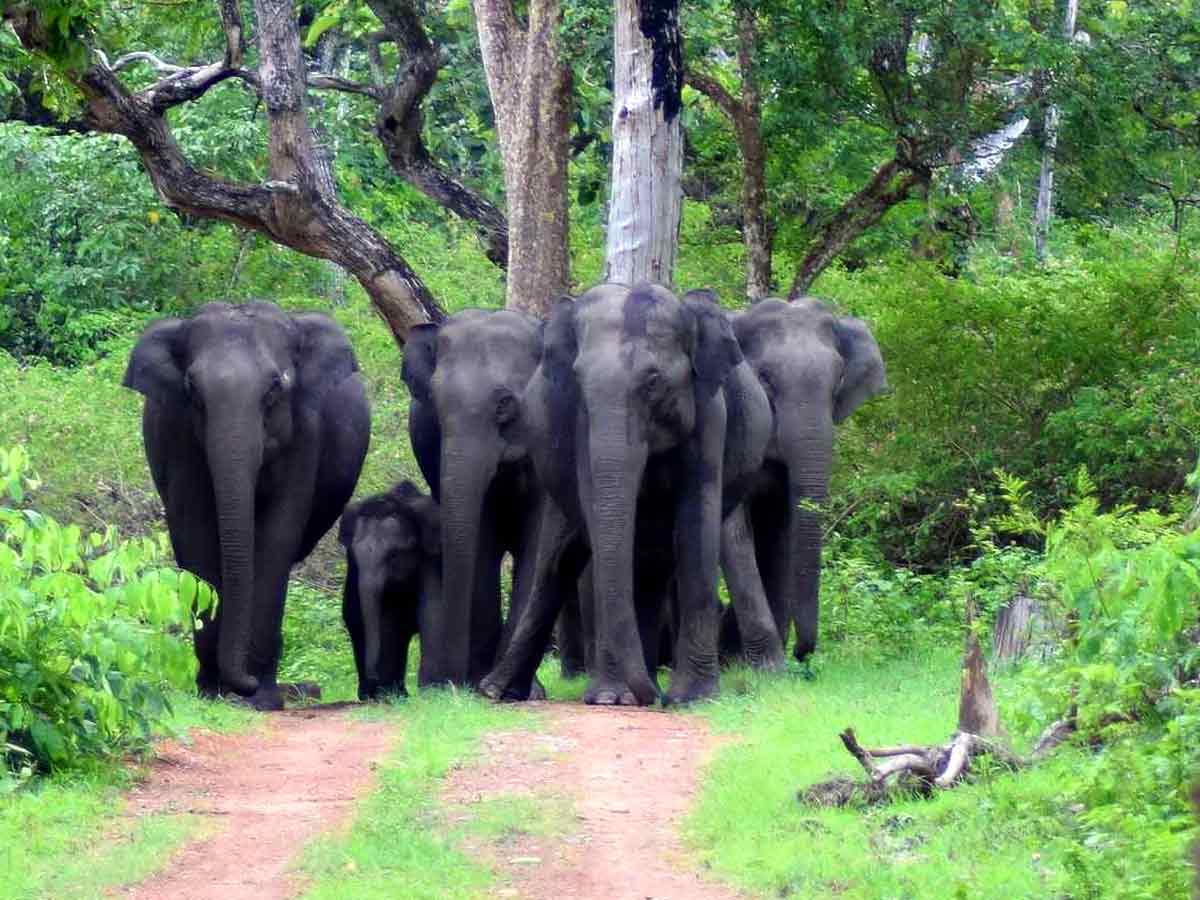 Bandipur National Park is a tiger reserve in the Indian state of Karnataka, which has the second biggest tiger population in the country. It was created in 1974 as a Project Tiger tiger reserve. It is one of the country’s premier tiger reserves, along with the nearby Nagarhole National Park. Bandipur Tiger Reserve was originally a private hunting reserve for the Maharaja of the Kingdom of Mysore, but it has since been renovated. Bandipur is noted for its biodiversity and contains various biomes, the most prevalent of which is dry deciduous forest.

Bandipur is in the Chamarajanagar district’s Gundlupet taluk. On the way to Ooty, a popular tourist destination, it’s around 80 kilometers (50 miles) from Mysore. As a result, Bandipur attracts many tourists, and each year, several animal fatalities are reported as a result of speeding cars. To assist reduce the fatality rate of animals, driving is prohibited from 9 pm to 6 am from twilight to dawn. This national park, located in the picturesque Western Ghats, covers about 874.2 square kilometers. Mudumalai Wildlife Sanctuary in Tamil Nadu, Wayanad Wildlife Sanctuary in Kerala, and Nagarhole National Park in Karnataka form an important part of the ‘Nilgiri Biosphere Reserve.’ 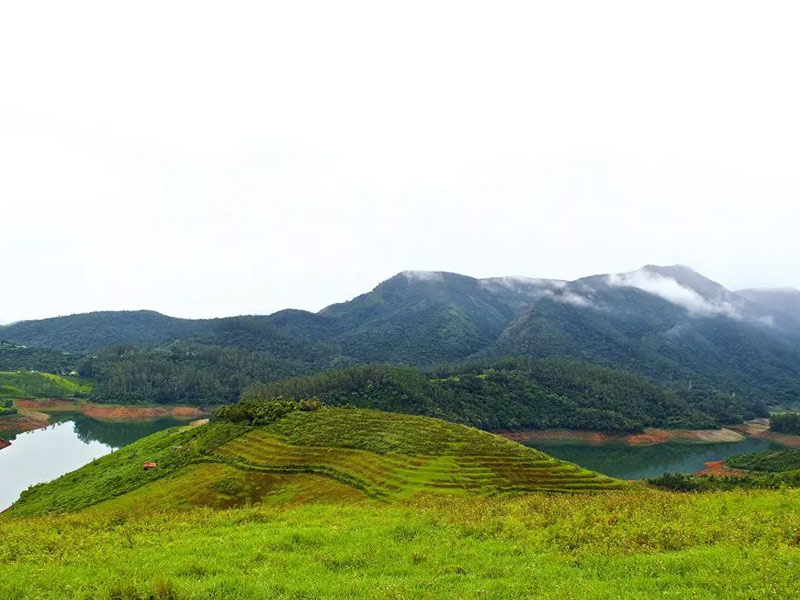 Because of its location under the Western Ghats’ canopy, the Bandipur National Park has long been regarded as one of the best habitats for Asian Elephants and Gaurs. Later, the Bandipur Tiger Reserve was established. Before the ruling, the Maharaja’s hunting grounds were limited to a narrow territory. 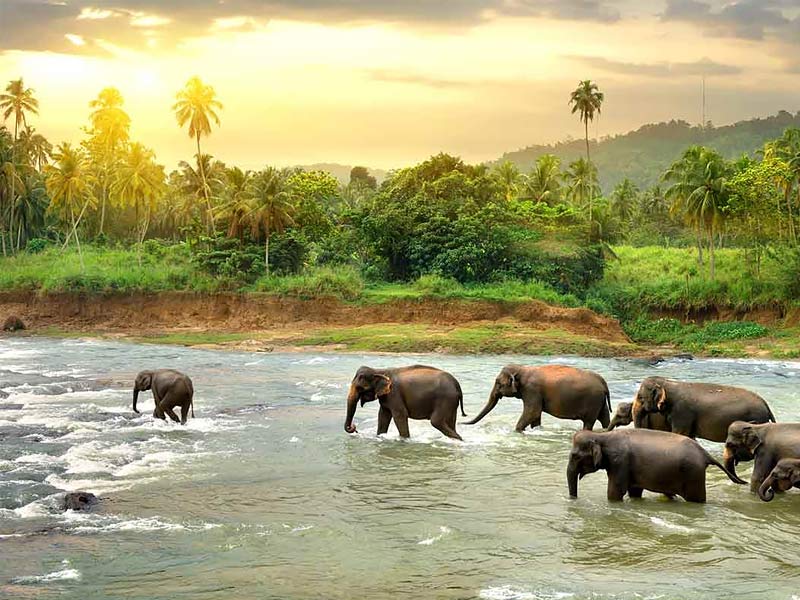 Bandipur, situated at the slopes of the Nilgiris and once the exclusive hunting grounds of the erstwhile Maharajas, has a long history with tigers. It is one of the remaining refuges for the endangered Asiatic wild elephant. It is one of the thirty reserves established across the country to conserve the tiger and its habitat. Apart from the two famous inhabitants, this national park is home to various endangered animals like sloth bears, gaurs, Indian rock pythons, jackals, and four-horned antelopes. Mouse deer, chital, and the unique flying lizard can all be found in Bandipur.

Its appeal is enhanced by the presence of over 200 bird species and diverse vegetation. Teak, rosewood, sandalwood, Indian-laurel, Indian Kino tree, huge clumping bamboo, and other timber trees may be found at Bandipur.

Being one of the country’s original nine tiger reserves, Bandipur has been at the vanguard of eco-tourism for more than three decades. The Eco-tourism activity is conducted in the two Ranges of Bandipur and GS Betta, covering 82.00 sq km, or roughly 9.40% of the entire area of the Reserve. An area of roughly a square kilometer is included in this. Administrative buildings, shopping facilities, and other amenities are located adjacent to National Highway 67, which bisects the Eco-tourism region. Furthermore, the Kundukere Range Eco-tourism region borders the villages of Mangala and Chikkayelachetti, near the Private Tourist resorts.

The Reserve benefits from offering Eco-tourism activities throughout all year, catering to all types of tourists seeking enjoyment and a change of scenery in a natural setting. This pristine Reserve attracts serious researchers of plant and animal life and wildlife photographers of all stripes. The various wildlife and vegetation provide good opportunities for observation. 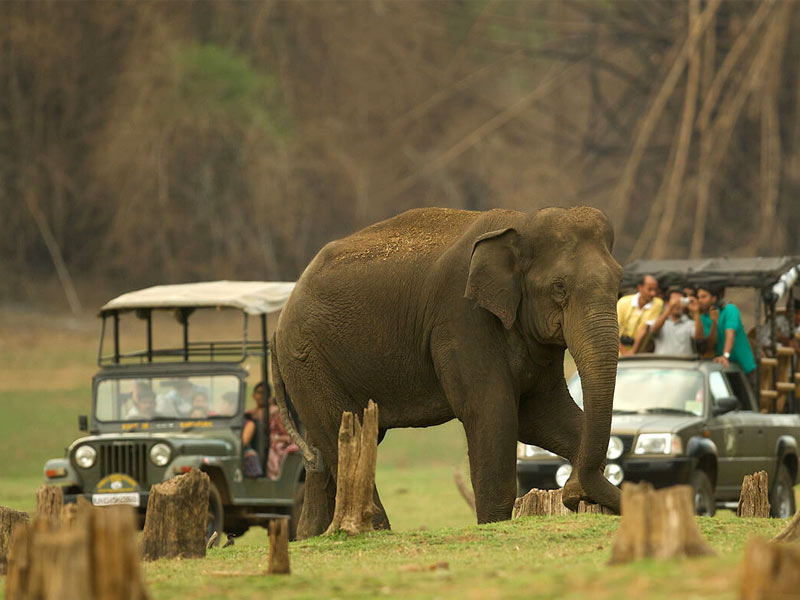 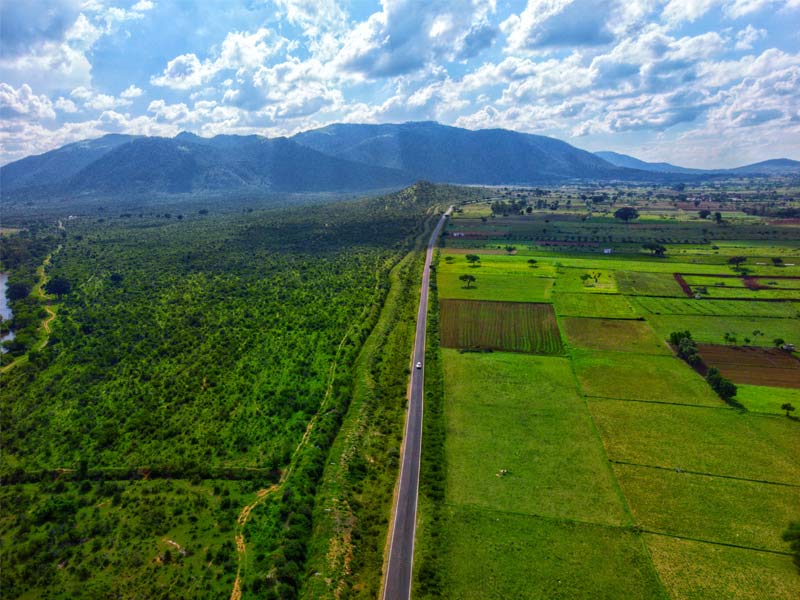 Gopalswamy Betta is one of the tallest hills in Bandipur National Park and an old Palegar fort from the 13th century. The view from the top of this hill is just stunning. It is among the tallest peaks in Karnataka’s Bandipur National Park. It’s also known as Himada Gopalswamy Betta since it’s shrouded in mist for most of the year (hima means mist in Kannada). The mythical continuous wind, which greets everyone who chooses to climb it, is another attraction at this top. Wild elephant herds can frequently be observed around this mountain. Other species can drink from a lake a few hundred feet below the top. 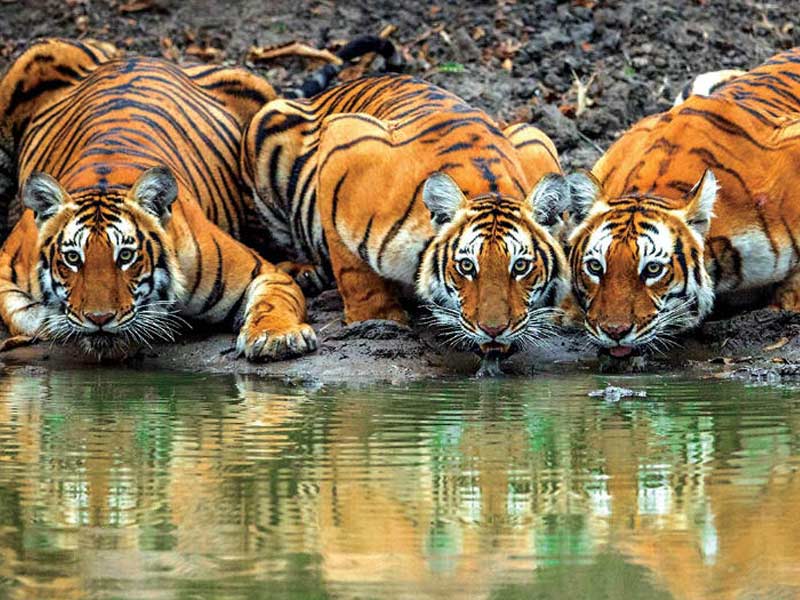 The State has taken full advantage of the opportunity offered by the National Tiger Conservation Authority by completely establishing the Special Tiger Protection Force. The Armed Police Training School at Yelahanka provided introduction Forestry training to all members of this special Force, as required by the National Tiger Conservation Authority in New Delhi.

Furthermore, all 27 Forest Watchers were recruited from the Scheduled Tribe group living in and around the Tiger Reserve, as stipulated by the National Tiger Conservation Authority and the stipulations provided under the Cadre & Recruitment Rules. Providing employment opportunities along the way. The company’s three platoons, each led by a Range Forest officer, are stationed in Melukamanahalli, close to the Bandipur Tiger Reserve.

The Bandipur National Park allows camping with the consent of the Range Officer. There is also a travelers’ cottage available. However, it does not have running water. Jungle trekking is unlawful and has been banned. On weekends, such as Saturday and Sunday, avoid going since it will be crowded with local tourists.