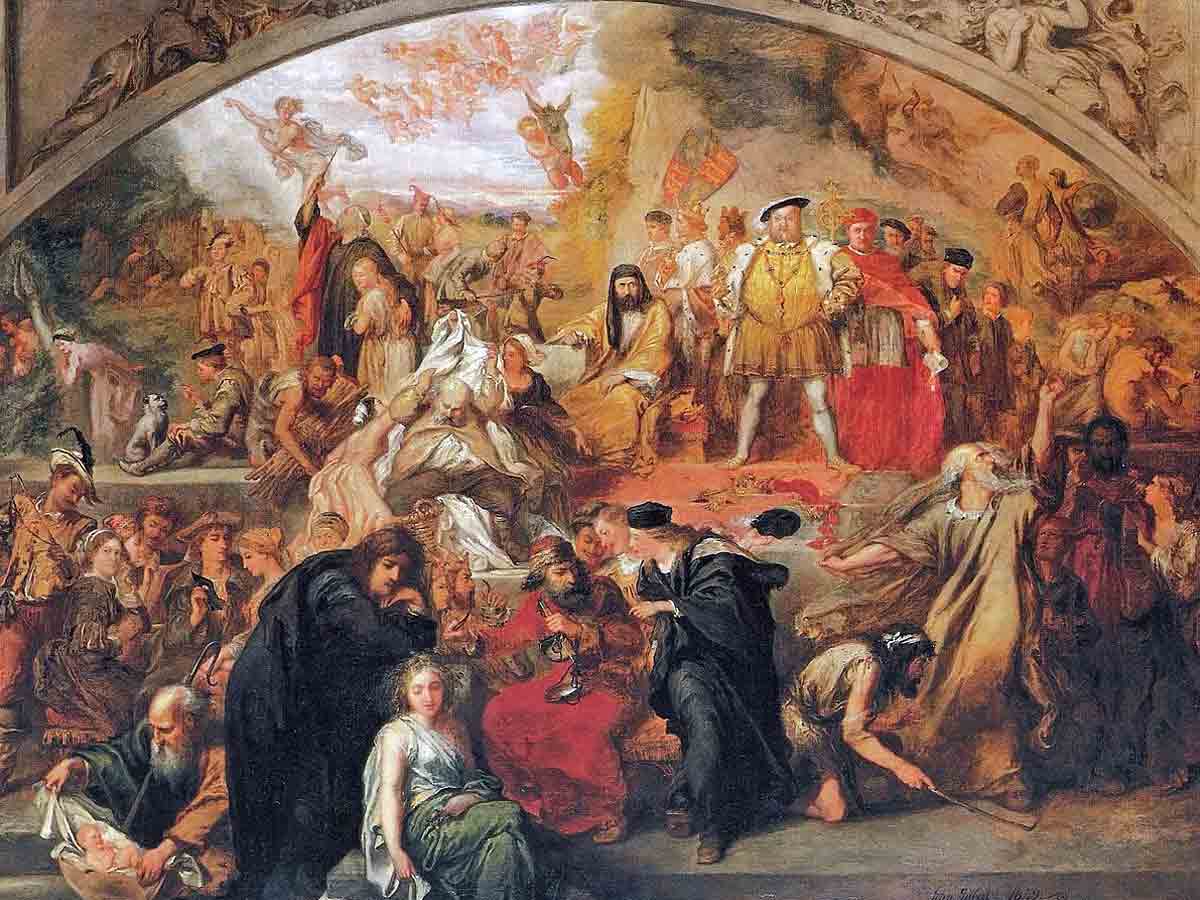 Out of 37 plays, Shakespeare had written some comedies and some tragedies. But out of some great tragedies such as Antony and Cleopatra, Othello, Macbeth, Julius Caesar, Timon of Athens, etc. But out of these amazing Shakespearean tragedies, the four immortal tragedies of Shakespeare are unforgettable and are of utmost interest. And these four immortal tragedies of Shakespeare include Hamlet, Macbeth, Othello, and King Lear. From Macbeth’s vaulting ambitions to Othello’s over suspicion lead to the tragedy these epic heroes arising the feeling of pity and fear among its audience along with the entertainment. 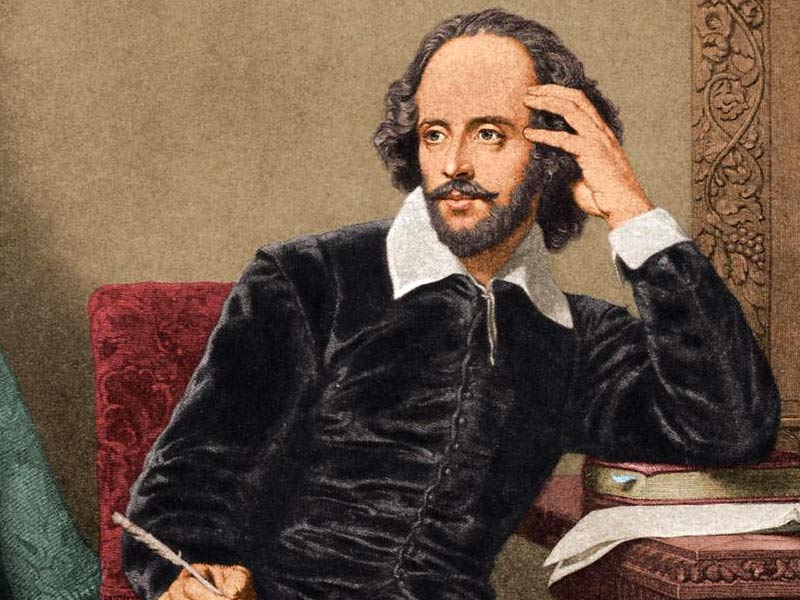 LET’S KNOW MORE ABOUT THE CHARACTERISTICS OF THE TRAGEDIES OF SHAKESPEARE…….

LET’S GET THE INSIGHT INTO THE FOUR IMMORTAL TRAGEDIES OF SHAKESPEARE!

Fair is foul, and foul is fair…… 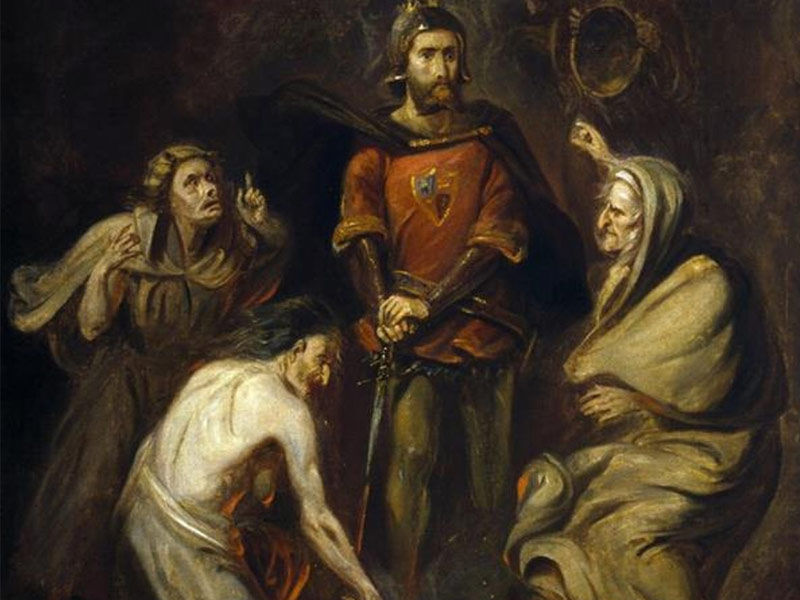 With this keynote of the whole drama Macbeth, Shakespeare has well depicted the whole tragedy. Excess of everything is bad, and Macbeth’s vaulting ambitions are the best example of this. Instead of having a lot of respect, praise, and titles by King Duncan, Macbeth’s vaulting ambition leads him to hell as soon as he murders him. That what seemed fair proved to be actually foul, and that seemed foul proved to be fair.

Macbeth, who turned the lost battle resulting from the revolt by Macdonald supported by the Norway King into the victory for Scotland, is the hero. On his way back to his palace and to King Duncan, he and his friend Banquo meet three weird witches who greet him with their three prophecies, and one of those prophecies becomes the cause of Macbeth’s tragedy.

The prophecy that Macbeth will become the King of Scotland gives Macbeth hope, and then, with the support of his wife, he murders the King in his own house and becomes the King. But the murder of such a humble soul by Macbeth, who himself was humble and kind, but his vaulting ambitions lead to this. To hide this truth, he committed other murders too. These acts even steal her calm of mind and sleep and eventually lead to his end when the son of Duncan and Macduff attacks him. 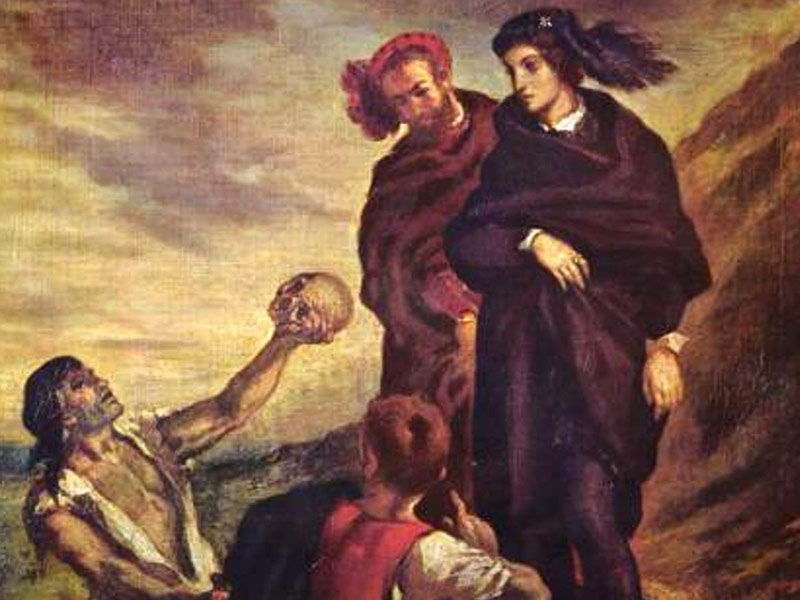 The whole essence of the drama lies in these lines. Hamlet’s delay in taking decision lead to the tragedy of Hamlet, the prince of Denmark. His confusion in making the right decision leads to the whole tragedy. Even after knowing the whole truth of his mother and uncle by his father’s ghost, Hamlet’s delay in deciding against his uncle becomes the cause of his death.

The story of the drama sets in Denmark, where King Hamlet, father of Prince Hamlet, dies. After his father’s death, Prince Hamlet’s mother and uncle get married, hurting him even more than his father’s death. However, his father’s ghost reveals that he has been murdered by his own brother, and his wife, too, was involved in the conspiracy. But Hamlet couldn’t decide whether he should murder his uncle or not, which leads to the plot’s planning against him only by his uncle. However, Hamlet, at last, kills him, but he dies too.

Speak of one that loved not wisely but too well…. 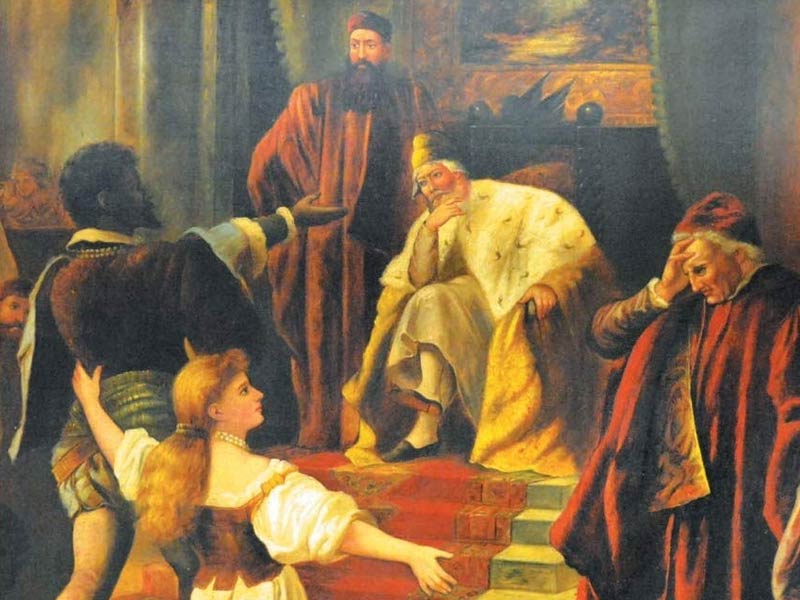 These last words of Othello before he died conveyed his love and regret. And actually, he didn’t act wisely in the drama. He got over suspicion that leads to the tragedy of his life. Othello’s love for Desdemona was always pure. Still, the suspicious mind of Othello leads to a great mishappening in his life. Through his tragedy of Othello, Shakespeare has well-depicted the result of over suspicion and possessiveness, and this is applicable in every relationship.

Othello, the General and moor of Venice, was a great man. But Iago, who was always overlooked for the promotion, plans a revenge conspiracy against Othello. And in his plan, he was supported by Roderigo and Emily. And for their dirty conspiracy, they used the love and wife of Othello, Desdemona, who was loyal, faithful, and innocent wife of Othello. She never cheated on him, but Othello was forced to believe that she is unfaithful to her.

When we are born, we cry that we come to this great stage of fools…. 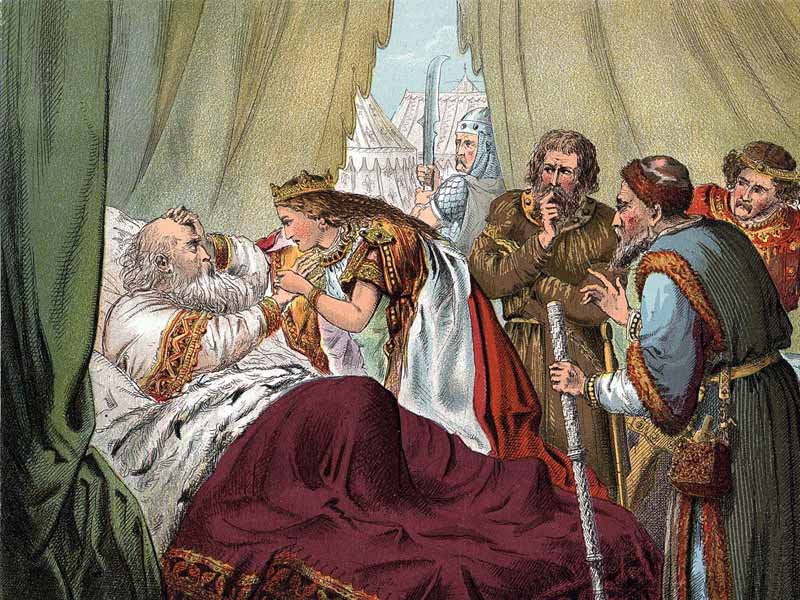 Shakespeare was keeping King Lear as his mouthpiece has spoken some great words of wisdom. However, the tragedy of King Lear is due to his over-expectations, and Shakespeare has only said that expectation is the root of all evil. Expectations often give fake hopes and desires, which can lead to disastrous consequences when they do not get fulfilled. King Lear is an example of that only.

However, King Lear loved his younger daughter Cordelia the most and expected a great answer from her. But Cordelia was not a hypocrite like her elder sisters. However, both Regan and Goneril answered the question of their father in great exaggeration and impressed him. This lead to more expectations of Lear from Cordelia. Cordelia answered the question most simply that she loves him as a girl loves his father.

After listening to this answer from the daughter he loved the most, he got disappointed and banished her, and then she leaves and gets married to the King of France. And soon after the incident, Lear started to make frequent visits to Regan’s and Goneril’s. But their answer was so opposite of their behavior with Lear. Lear was left in a pathetic condition by both of his daughters and then was rescued and given care by his banished daughter Cordelia. But the guilt and regret in him took his life, and he died a tragic death.

You will Transform and Evolve after Reading these Books

Compelling Books that will Ignite your Wanderlust…