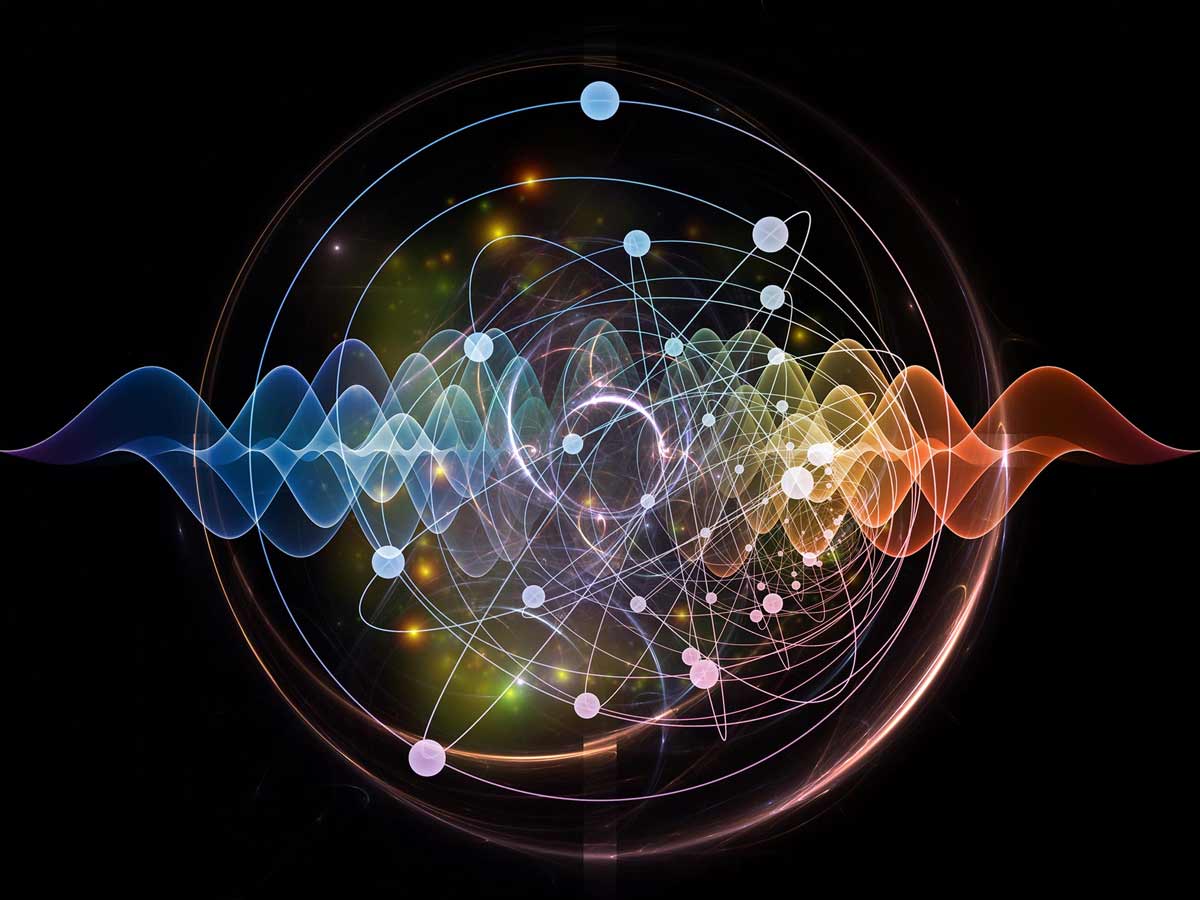 Science in itself is a vast and broad topic of research. That’s why it is divided into different branches, namely, Physics; Chemistry, and Biology. Even these branches are divided into several subbranches. One of them is Quantum Physics, a major sub-branch of Physics. When it comes to physics, it is completely incomplete without Quantum Physics. However, it is a little bit complicated but at the same time is very interesting. If you also want to know more about Quantum Physics, this blog is meant just for you. Keep scrolling!

WHAT IS QUANTUM PHYSICS? 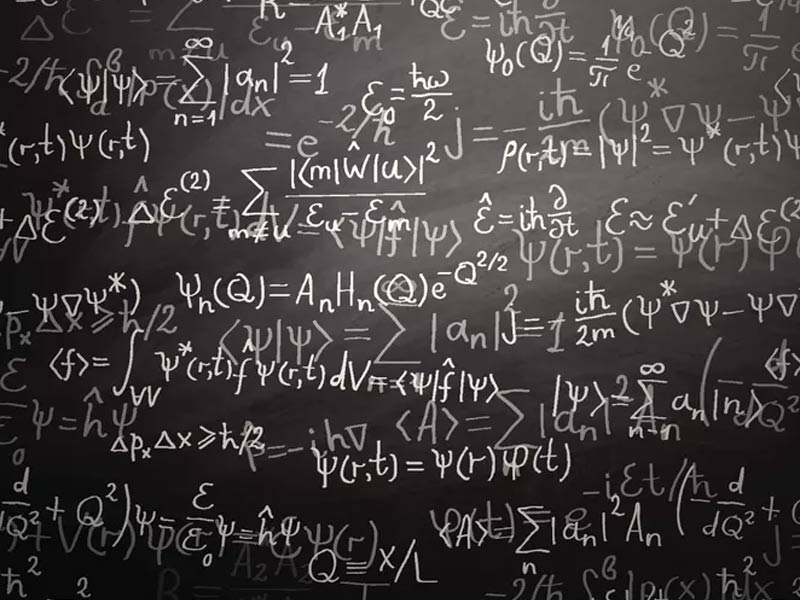 Quantum Physics is nothing but a fundamental theory in physics, a branch of science that provides a detailed description of the physical properties of Nature at the scale of atomic or subatomic particles. Quantum Physics underlies how atoms actually work. Quantum Physics is also known as quantum mechanics or quantum theory. Mechanics is that part of Physics that deals with the stuff that moves, be it a cannonball, tennis ball, or a car or rocket. Quantum Mechanics basically describes the motion of the objects such as electrons, protons, and so on.

Quantum Physics is that part of our lives upon which our today’s modern and tech-obsessed lifestyle depends. The theory of Quantum Physics is quite interesting. It actually works but leaves a lot of confusion and chaos in the minds of its readers. However, it is the foundation of many other branches of science. 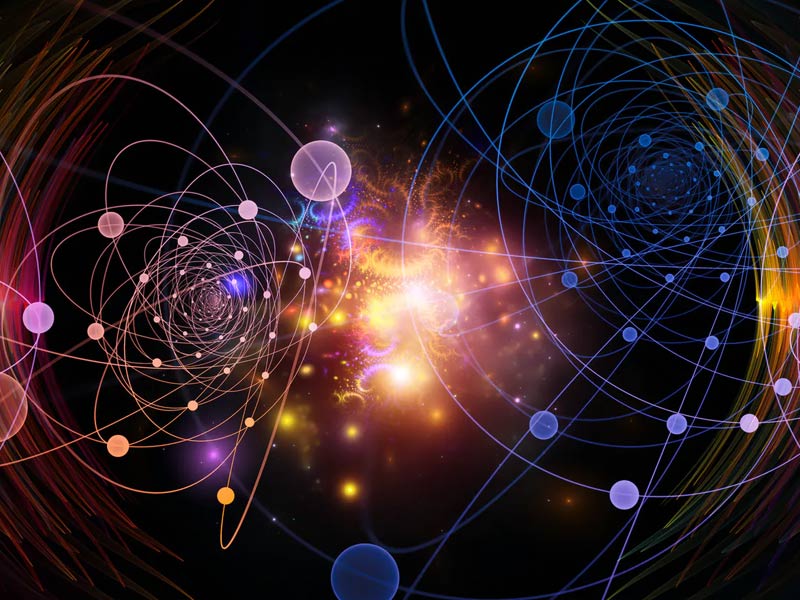 As we all know, everything comes under the matter, and matter is made up of atoms. And each atom contains electrons, protons, and neutrons. Every atom has a nucleus in which there is the presence of protons and neutrons. And the electrons keep on revolving around that nucleus. But towards the end of the 19th century, atoms were not that well-known and controversial. In fact, it was a determination to refute the existence of atoms led by the German physicist Max Planck, who gave the Planck constant, to study the behavior and properties of ‘black-body radiation.

Planck then concluded that the radiation absorbed and emitted is composed of discrete bits, which he termed quanta. Then in the year 1905, Albert Einstein went further and speculated that the quanta are the real-radiation itself comes in discrete lumps of the light-energy, and these lumps only are called photons today.

Also Read, What is the whole idea of Multiverse Theory?

THE COPENHAGEN INTERPRETATION AND THE MANY-WORLDS THEORY

Quantum Physics is incomplete without the two major interpretations of quantum theory’s implication for the nature of reality. And these two interpretations include the Copenhagen interpretation and the many-worlds theory. Neils Bohr put forward the Copenhagen theory of quantum physics that says a particle is whatever is measured to be. Still, it cannot be assumed to have specific properties or even exist until it is measured. This theory translated to a principle known as the Principle of Superposition.

The second interpretation of the theory of quantum physics is the many-worlds theory. The theory holds the view that as soon as potential exists for any object to be in any state, the universe of that object transmutes into a series of parallel universes equal to the number of possible states in which that object can exist. The preference for the theory was expressed by Stephen Hawking and Late Richard Feynman. 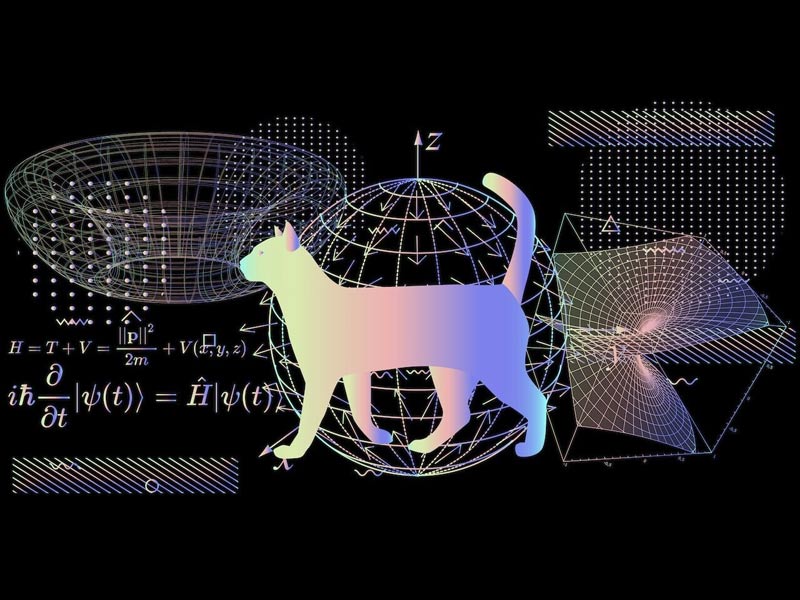 QUANTIZED PROPERTIES- This Principle of quantum physics believes that certain properties such as speed, color, and position sometimes only occur in specific amounts and sets. This challenged the fundamental assumptions of mechanics, which say that such properties should exist on a smooth and continuous spectrum. So, scientists named the term quantized to describe the idea that some properties clicked like a dial with specific settings.

PARTICLES OF LIGHT- Light can sometimes behave as a particle. This statement met a lot of harsh criticism at its initial stage. This ran contrary to 200 years of experiments showing that light behaves like a wave. Light behaves exactly as the ripples in the calm lake. Light also bounces off the walls and troughs of the wave that can add up or cancel out.

The addition of the waves’ crusts results in brighter light, while the cancelation of the crest leads to the production of darkness. The light source can be imagines as a ball on a stick rhythmically dipped in the center of a lake. The emitted color corresponds to the distance between the crests, determined by the speed of the ball’s rhythm.

WAVES OF MATTER- Matter can also behave as a wave. It took about 30 years to prove this and carry out all the experiments to show that matter such as electrons exists as particles.