Home Life Travel 5 Places To Visit Before They Disappear Forever 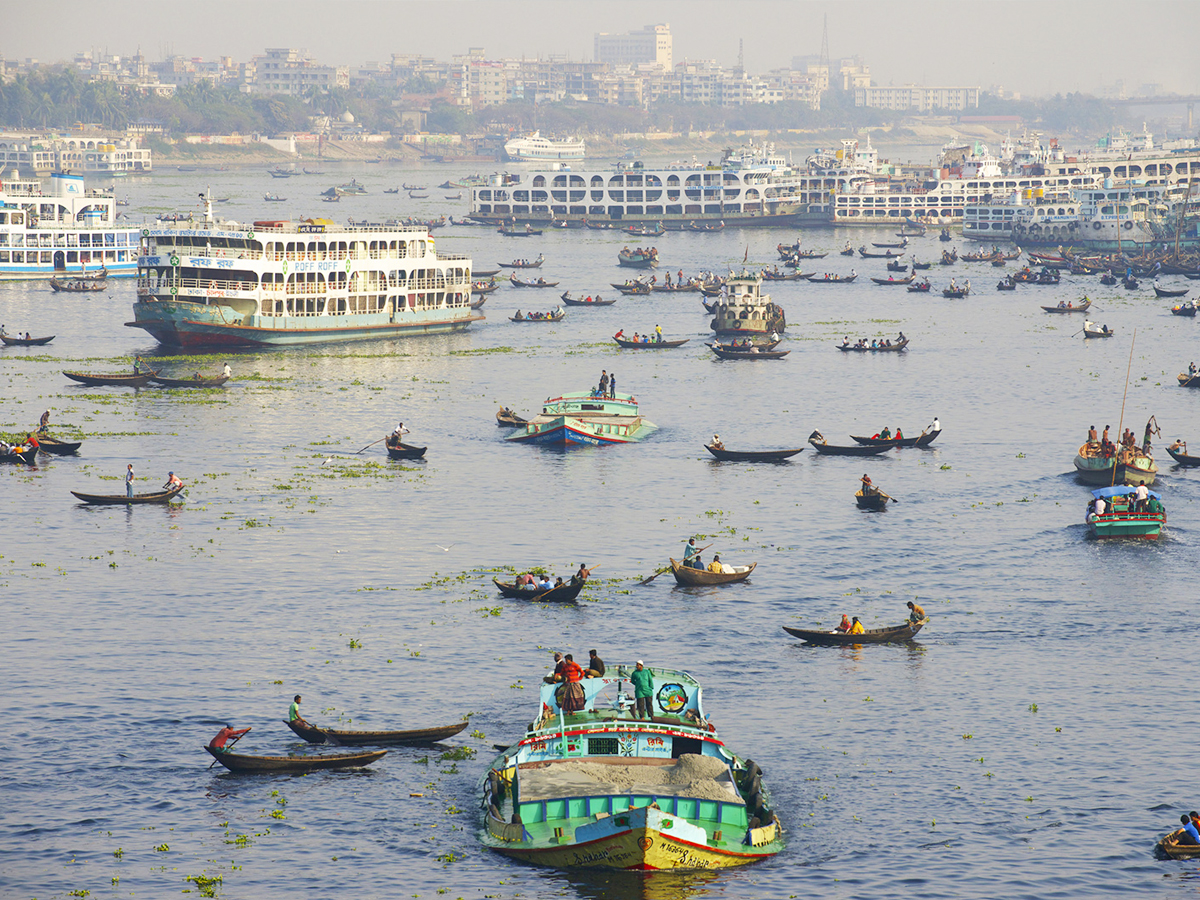 Famous Japanese scholar Okakura Kakuzo once said, “The art of life lies in a constant readjustment to our surroundings.” We have grown up listening to the quote: “Change is the only constant.” Change is inevitable for everyone, everywhere, and everything. Creation, existence, and extinction, all are a part of the change. That’s how the world works. Just like any other aspect, this is true about the earth’s landscape. Geopolitics experts say that international boundaries change every 50 years on average. It might be due to war, natural calamity, or an agreement.

Sometimes, change is all about adjustment while sometimes it’s all about the disappearance. The disappearance of a city or a country might sound an exaggeration but the rising sea levels, increasing global warming, population explosion, and other man-made disasters have ensured that certain parts of the world disappear permanently after some time. The list is very long, but we’ve compiled a list of 5 such places that you should explore before they become history. The list includes islands, coral reefs, cities, and several other landscapes.

1. The Great Barrier Reef: Located in Australia, it is the single largest composition of living organisms in the world. The mesmerizing coral reef under an endless sea is a prime tourist attraction for many who head to Australia for a memorable trip/holiday. A prime example of natural beauty, the great barrier reef is one of the most scenic and iconic beach destinations where you can simply relax or enjoy adventurous activities like diving. However, this natural masterpiece may not be there forever and global warming is a big reason behind that. 50 percent of the reef has already disappeared due to coral bleaching and global warming in the past 27 years. If reports are to be believed, the damage could be irreversible by 2030. 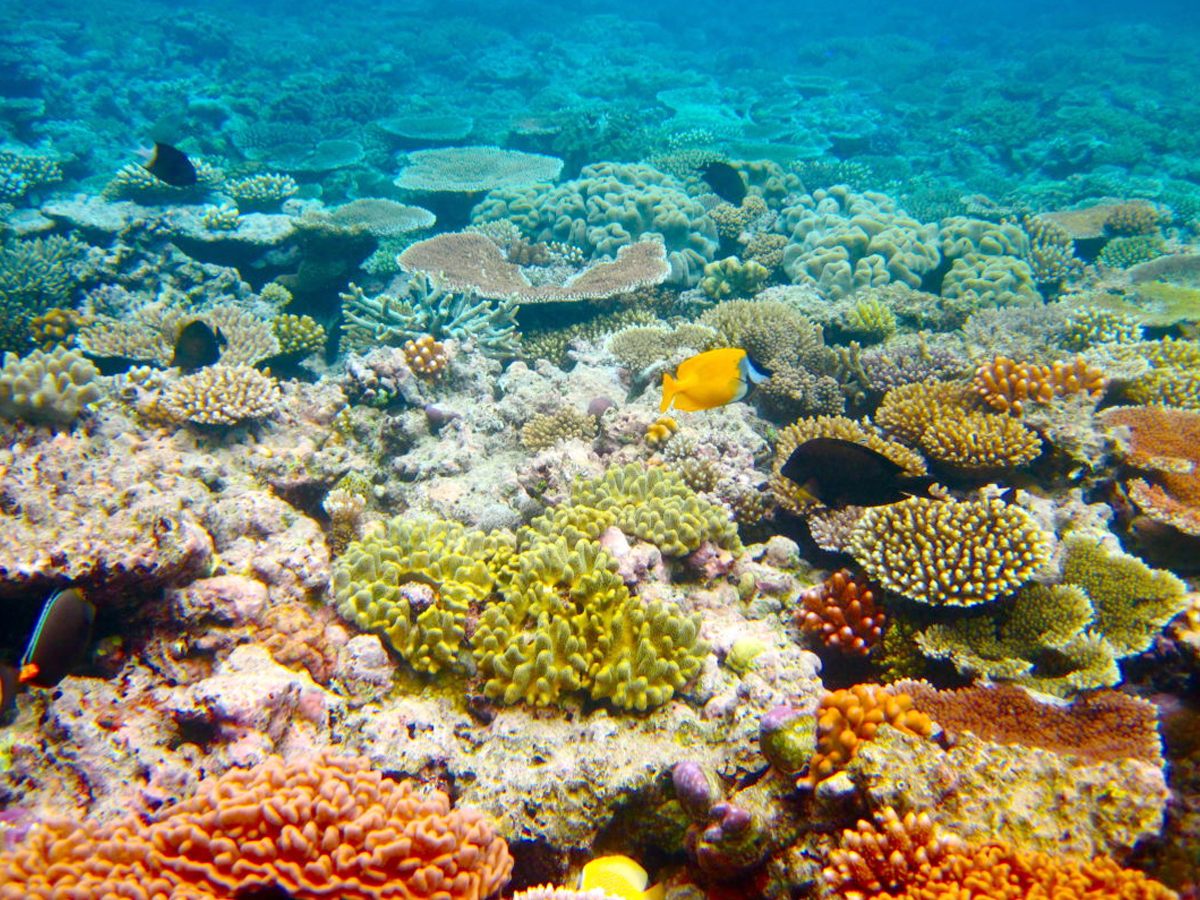 2. Maldives: Travellers go to the Maldives for many reasons. From serving a budget-friendly honeymoon destination to a heavenly beach destination for backpackers, Maldives has something to offer for everyone. The heavenly island nation which is known for its crystal clear blue water beaches and colorful fishes is one of the key victims of global warming. The Maldives is situated merely 1.4 meters above the sea level and the rising level of water in the Indian Ocean region is an apparent threat to the island nation’s existence. A dream holiday destination for many, Maldives could submerge under the water completely in the next 100 years. The effects of rising sea levels could be visible as early as 2035. 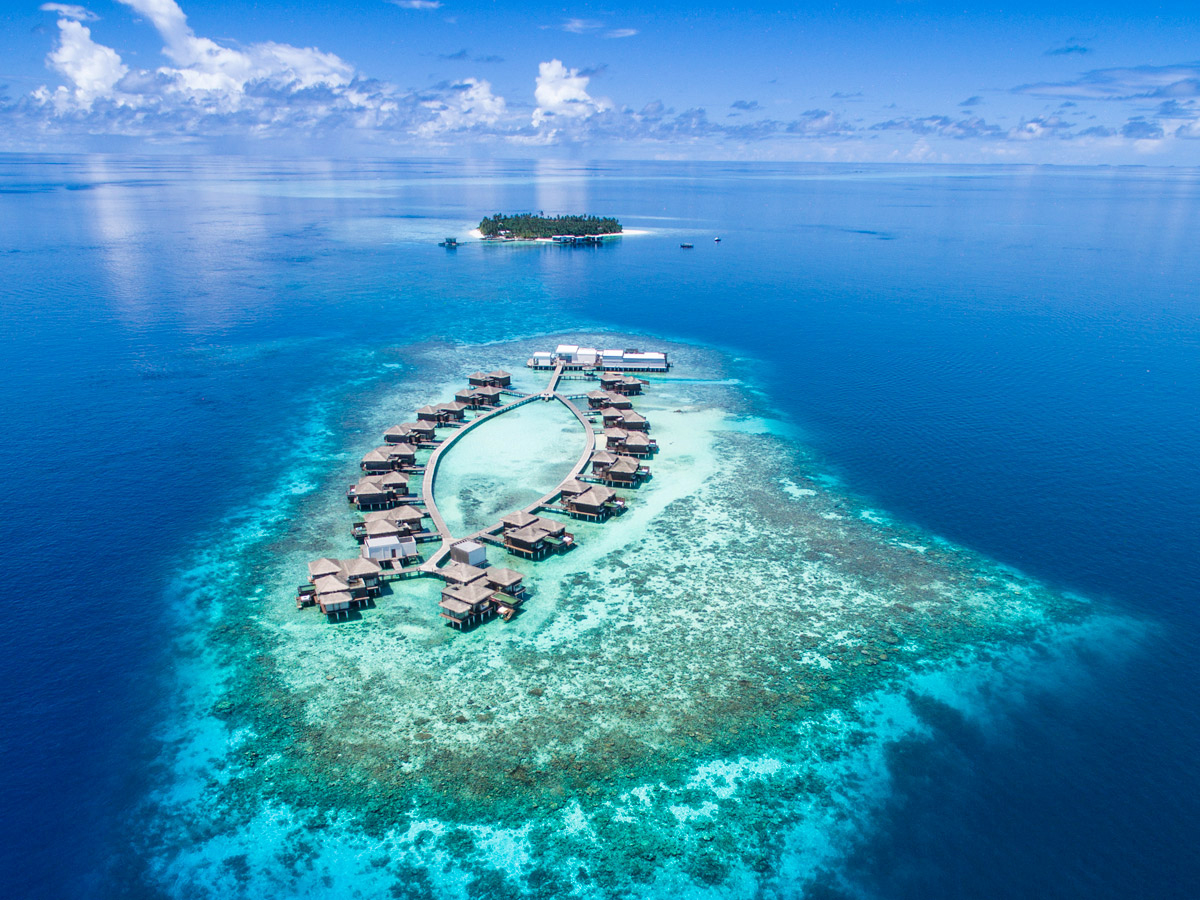 3. Venice: A postcard city in Italy, Venice is a beautiful city that earns its beauty from the marvelous buildings standing tall next to picturesque bridges and canals. A famous romantic destination, Venice is a dream city to travel to for many people. A part of Venice’s charm is due to its location next to the canals. However, if reports are to be believed, it is the same canals that can lead this beautiful city to extinction and the frequent floods are proof of it. According to a recent study, if the world powers fail to keep a check on the rate of global warming, Venice may go underwater as early as 2100. The Mediterranean Sea is expected to rise by up to 140 centimeters in the next century and this might well be the end of Venice. Pack your bags before it’s too late. 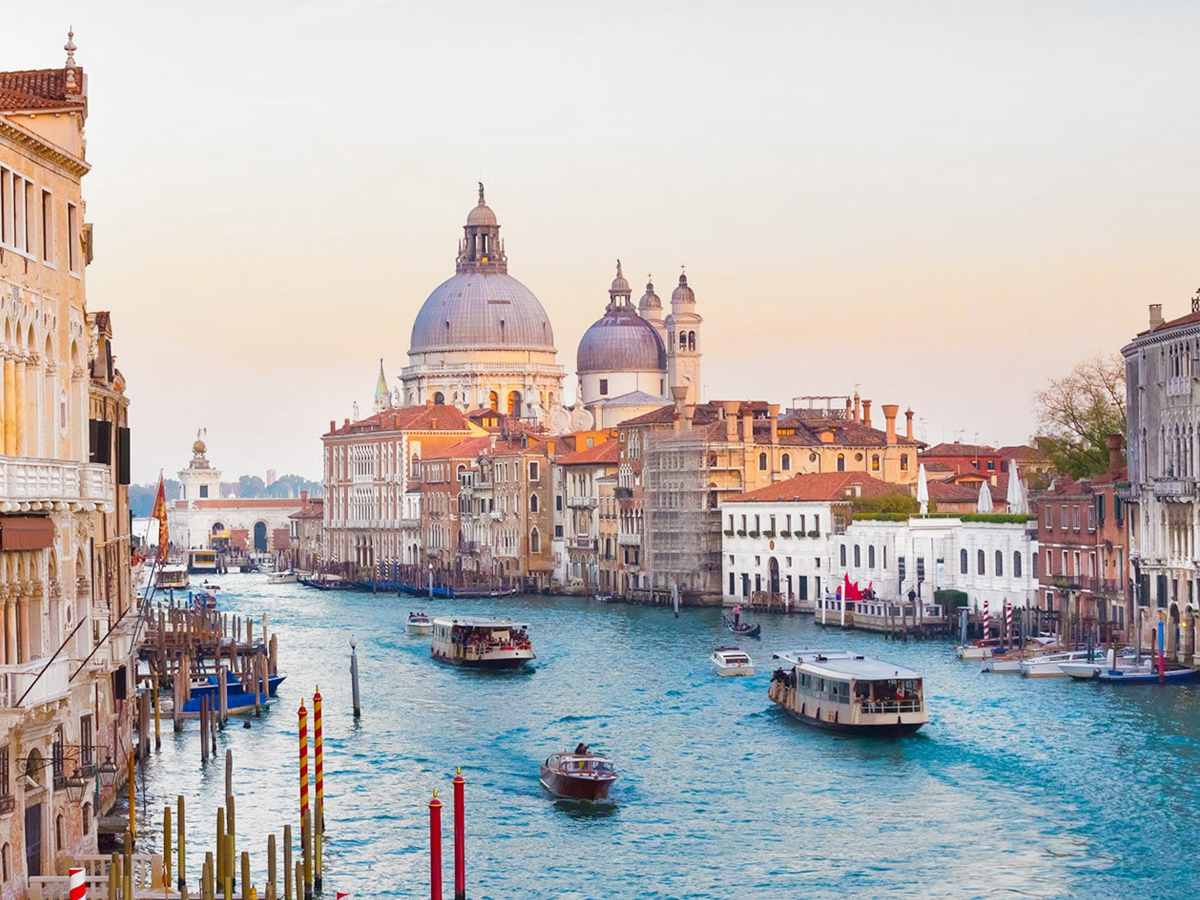 4. Salar de Uyuni: If we make a list of 10 must-visit places in the world irrespective of the age group, Salar de Uyuni — the largest salt flats on the planet will qualify with flying colors. Also known as the largest natural mirror on the earth, this heavenly destination in Bolivia is one of the most beautiful and picturesque travel destinations in the world. But the fear is that it might not be around for too long. The salt flat may be destroyed completely by 2040 due to the indiscriminate extraction of Lithium reserves from under it by the Bolivian government. Increasing pollution is adding to the misery. Hurry up before it’s too late. 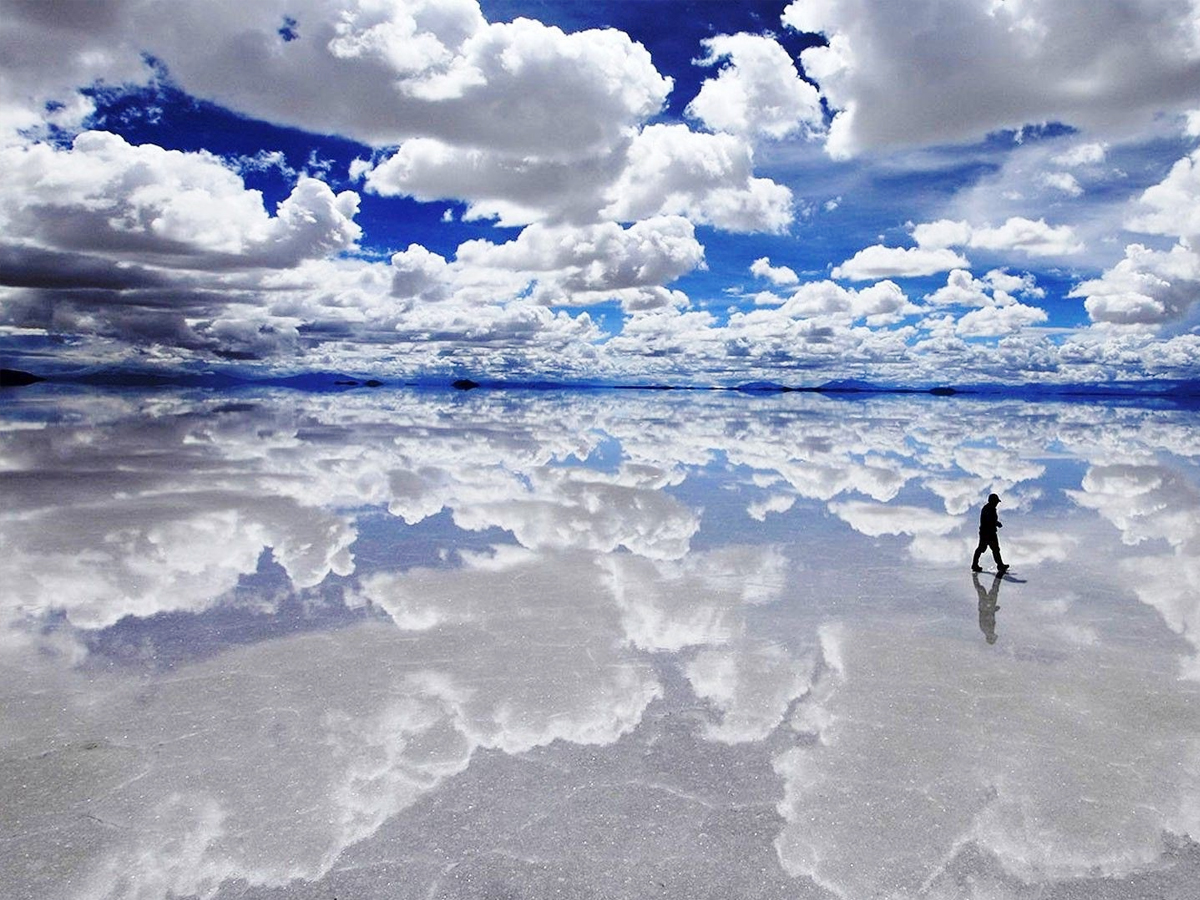 5. Bangladesh: This might seem to be a shocker but it isn’t. India’s neighbor on the east, Bangladesh faces the risk of getting disappeared due to its geographic location. Bangladesh is situated next to the Bay of Bengal and the rising sea levels are a matter of concern for the nation. According to research, a rise of 1.5 meters in the sea level could lead to the disappearance of 50 percent of Bangladesh and it includes the capital city of Dhaka. If the global powers fail to keep a check on the rising global warming rate, Bangladesh may start losing its territory to water as early as 2045. This will leave over 20 million people homeless. If this happens, Bangladesh could feature in the list of countries with the shortest period of existence. You need to visit this historically rich place before things go South.